The season one finale of Who Killed Sara? (originally titled ¿Quién Mató a Sara?) ended with more questions than the entire season even answered. Most importantly though, the titular mystery the Netflix show poses still hasn’t found its solution. Fans have developed their own theories and explanations as to who killed Sara Guzmán (played by Ximena Lamadrid), and the most popular suspect seems to be Mariana Lazcano (Claudia Ramírez).

When she is first released from jail, Alex (Manolo Cardona), who was framed for the murder of his sister Sara, seems sure he knows who the real killer is.

In his pursuit, Alex finds an unlikely ally in Elisa (Carolina Miranda), the Lazcanos’ youngest daughter, with whom he falls in love.

Getting closer to Elisa though, Alex realises that Rodolfo is innocent and needs to find who else then committed the murder. 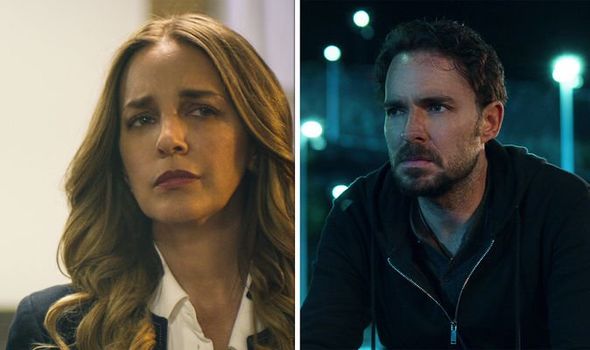 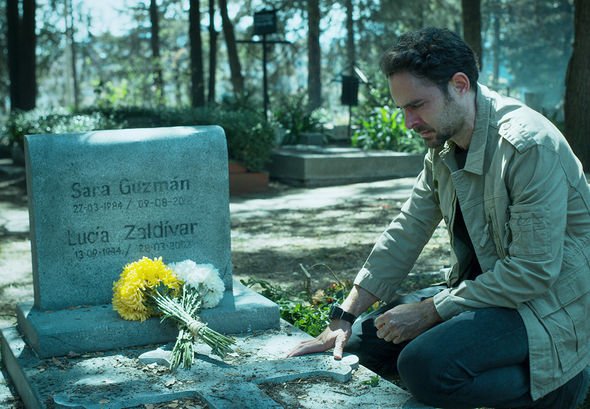 The person who has skilfully kept in the shadows while Alex was rotting in jail is believed by the majority of fans to be the matriarch of this corrupt family.

At times it would seem that Mariana is simply following the lead set by her husband and the head of the family César (Ginés García Millán).

But the story told in the flashbacks reveals the truth: Mariana knew that Sara and César were close.

And she also found out that the girl was pregnant with his child. 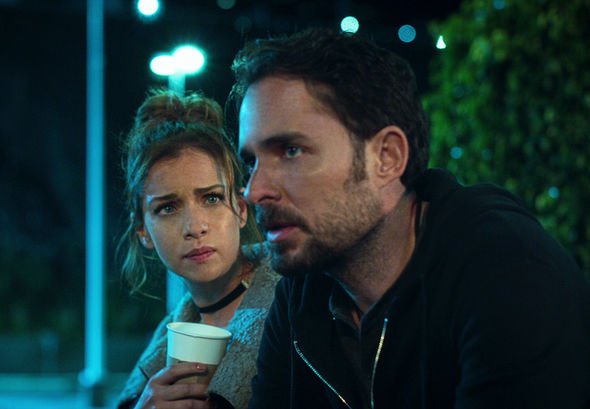 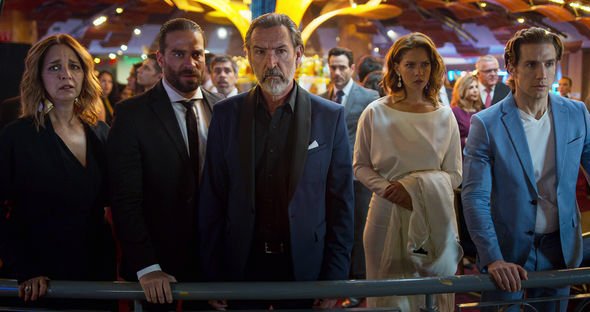 As the show tries to incriminate different characters, viewers see Mariana take Sara on a walk.

There she contemplates pushing Sara off a cliff before ultimately conspiring with Elroy (Héctor Jiménez) to get rid of the girl in other ways.

Mariana devises a plan to send Sara parasailing and even hands Elroy a knife, intimating him to tamper with the harness.

Since the show is planning to leave the exact circumstances surrounding Sara’s death a mystery for a little longer, fans are not sure yet if Elroy actually went through with his part of the plan.

What is known though is the fact that Mariana cleans up the scene of the crime and even pretends to call an ambulance for Sara.

Viewers are also lead to assume that Mariana murdered Elroy as he too lay in the hospital.

That could have been both a move to silence him or to take revenge on the fact that he didn’t pull his weight in her plan.

Mariana’s motives for killing Sara are clear: the girl slept with her husband while dating her son.

But she isn’t the only suspect and the show could actually just have built on the evidence pointing towards her to make the eventual reveal that it’s someone else that much more powerful.

César could have been the killer for some of the same reasons and even Elisa could have done it and befriended Alex to deceive him.

Fans however won’t have to wait long for answers, as the show’s second season is already in the works.

Less than two months after season one premiered, season two is set to hit Netflix on May 19.

Who Killed Sara? season 1 is available to stream on Netflix.