Home » TV and Movies » Who is Tyler the Creator and what's his net worth?

IT'S fair to say Tyler The Creator is one of the biggest hip hop stars in the world.

The rapper's music career has also made him a VERY wealthy man. 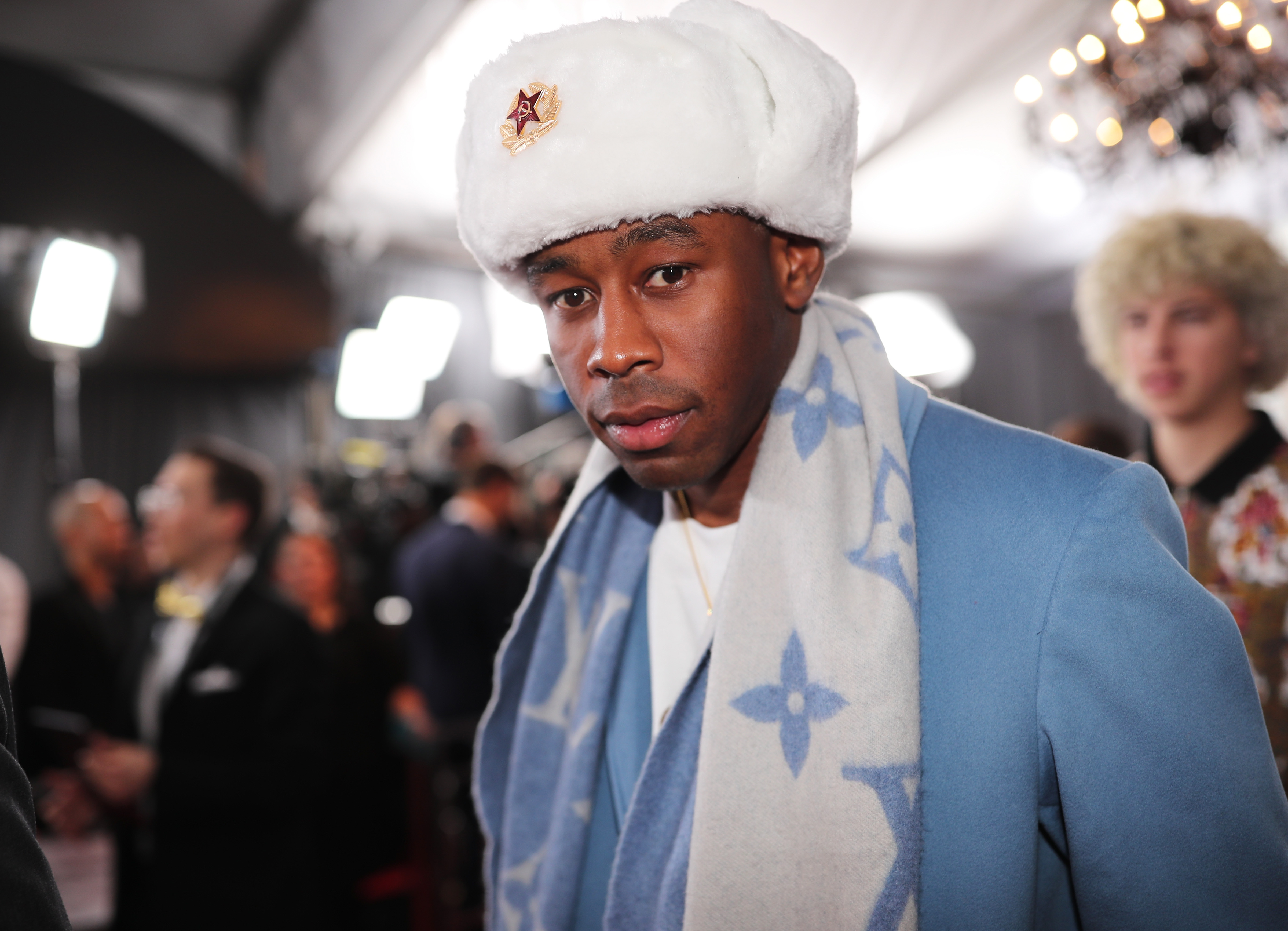 Who is Tyler the Creator?

Tyler Gregory Okonma was born in the Los Angeles area of Ladera Heights, California on March 6, 1991, which makes him 30-years-old.

He goes by the stage name Tyler the Creator and is a rapper, fashion designer, and actor.

Tyler shot to fame in the early 2010s as the co-founder and de facto leader of alternative hip hop group Odd Future.

After releasing his debut studio album Goblin via XL Recordings in April 2011, he signed a joint deal with RED Distribution and Sony Music Entertainment, and the rest is history. 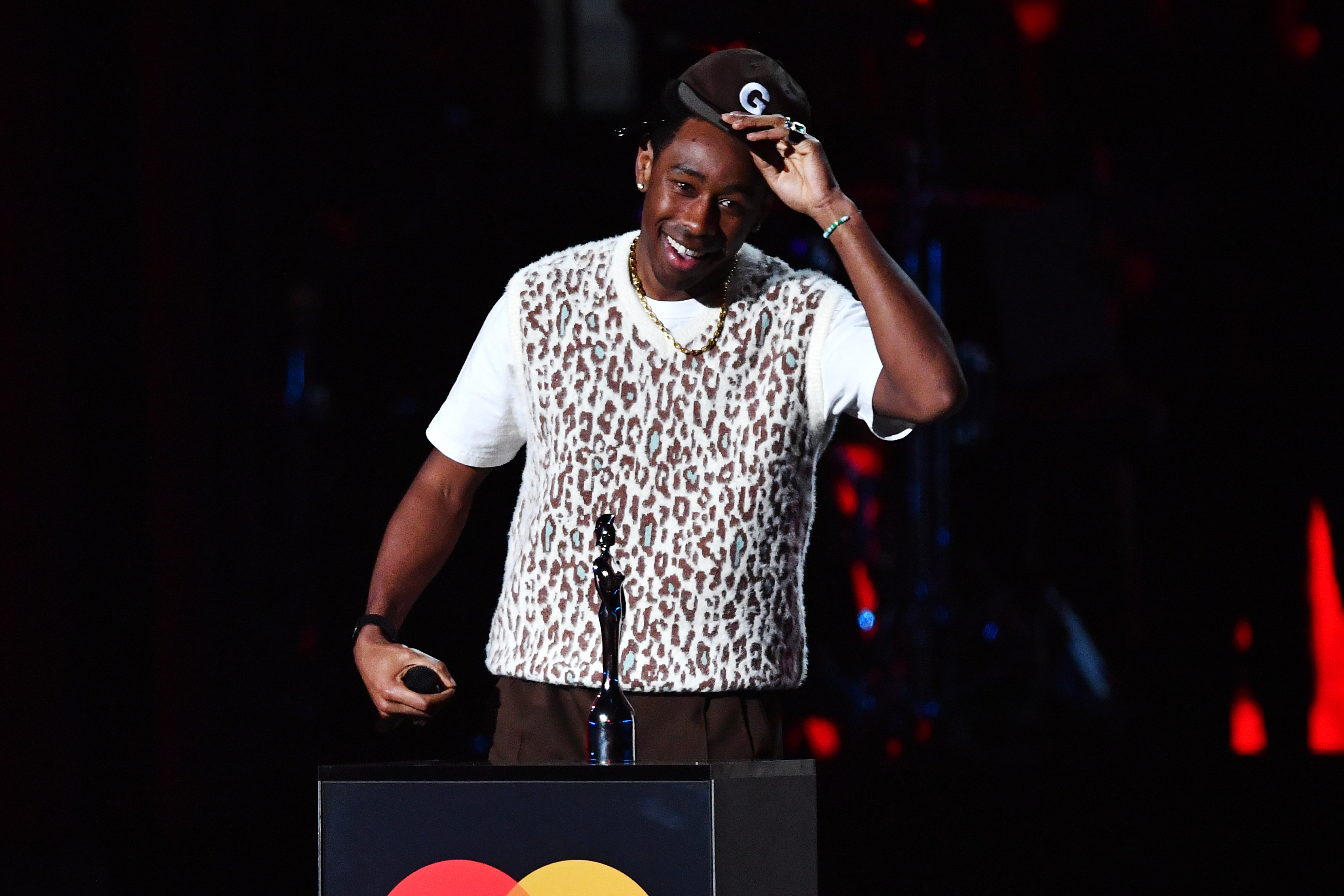 Tyler has amassed a HUGE fortune during his time in the spotlight.

Since beginning his career in the music industry ten years ago with his first album, he has participated in many different business ventures to help grow his wealth.

He has an estimated net worth of $16million.

This has been amassed through his music, touring and successful clothing line.

He also has an impressive real estate portfolio, which includes an 8,000 square foot mansion in Atlanta, Georgia.

What clothing line does Tyler own?

Tyler launched his clothing line, GOLF WANG, which is a play on Wolf Gang, a phrase that was used a lot in Tyler's early music.

The brand is known for its vibrant and colorful clothes, shoes, accessories, and skateboards.

The brand's products are designed and styled by Tyler and modeled by his friends and caters to the hip hop, streetwear, and skateboarding cultures.