Home » TV and Movies » Who is Nathan Apodaca and is he performing in Biden’s inaugural parade?

DREAMS are becoming reality for skateboarder Nathan Apodaca, who went from starring in a viral video to appearing in an inaugural parade.

The Idaho Falls resident, who became an internet sensation last summer for skateboarding to Fleetwood Mac's Dreams, will appear in a virtual inauguration parade for President Joe Biden. 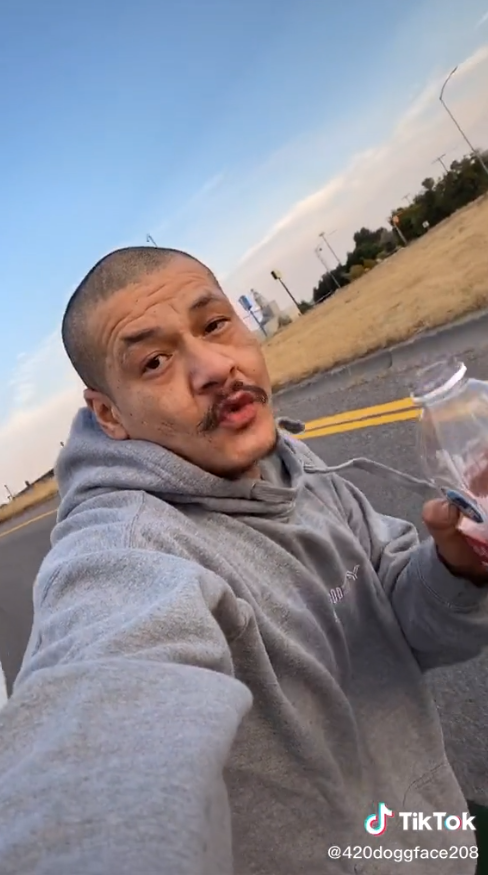 Why is Fleetwood Mac's Dreams trending?

Fleetwood Mac’s Dreams has experienced a huge boost in popularity since being featured in a sweet TikTok video.

The success of the clip has prompted 8.47m streams of Dreams since October 1 in the US.

Here in the UK, the song also returned to the charts, at No 85.

Rumours, the album that features Dreams, also entered the charts at No.22 and No.27 in the US. 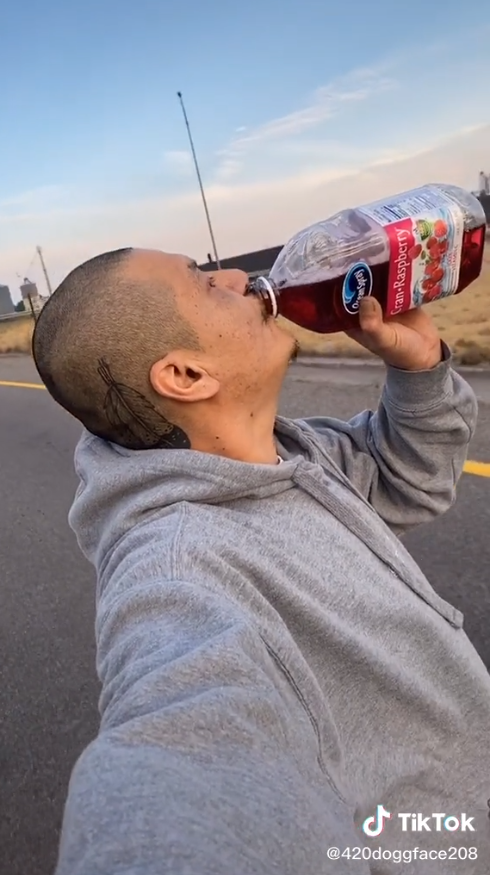 What is the TikTok skateboard video?

Idaho labourer Nathan Apodaca, known as 420doggface208 on TikTok, filmed himself skateboarding down a highway drinking cranberry juice and mouthing the Stevie Nicks-sung lyrics to Dreams.

Nathan has also received thousands of dollars in donations since posting the clip, which he plans to spend on vehicle repairs and upgrades, as well as his parents.

He was also gifted a brand new truck from Ocean Spray, as he is drinking their juice in the viral video. 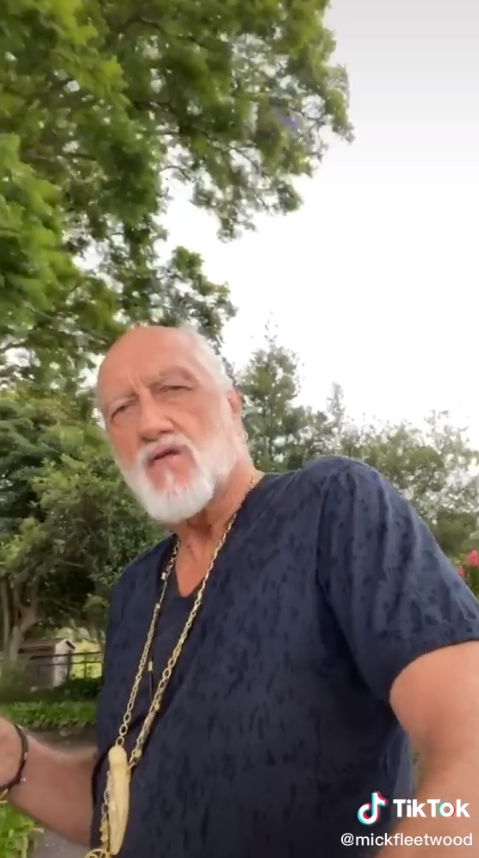 How did Mick Fleetwood get involved in the viral trend?

Much to Fleetwood Mac fans' delight, Mick Fleetwood recreated the video as well.

The band's founder and drummer posted his own hilarious take on the video.

He can also be seen holding onto the back of a vehicle and riding along singing Dreams.

It's not known if he is on a skateboard as well, but he appears to be.

The song was originally released back in 1977 and sold millions of copies around the world.

We are just hoping that Stevie Nicks will now have make her own Dreams TikTok video.