Home » Who is Nancy Corrigan in Call The Midwife?

Call the Midwife returned last month for its 10th series, returning to Nonnatus House to share more stories of the nuns, nurse midwives and their expectant mothers. The heartwarming BBC drama will soon be welcoming a new addition to the team but just who is Nancy Corrigan?

WARNING: This article contains spoilers from Call the Midwife.

Who is Nancy Corrigan in Call The Midwife?

Nancy will be joining the rest of the team in Call The Midwife in episode four of series 10.

Her introduction will air next Sunday, May 9, on BBC One, along with other new recruits training.

Nancy will be “a trainee midwife from Ireland who comes to stay at Nonnatus House and learn from the rest of the midwives”.

Actress Megan Cusack who portrays Nancy has also described what fans can expect from her character: “She’s a bit ditzy. 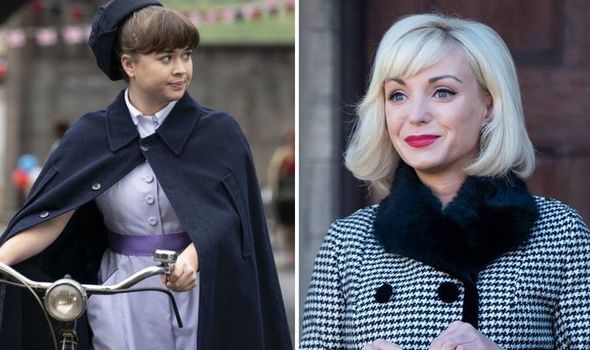 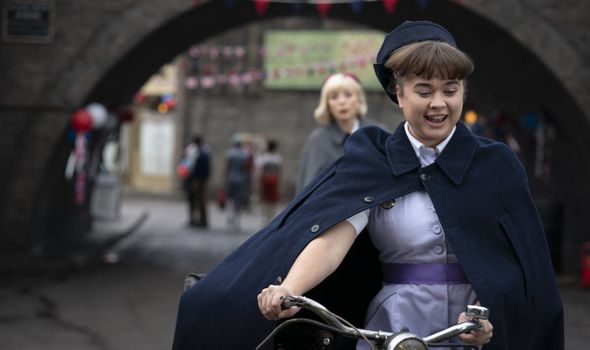 “She’s erratic, not great with her studies, but I think she’s very – she’s got a big heart, very warm, chat to everyone.

“Her chat doesn’t necessarily always make people feel good, she makes people nervous I think sometimes with how she talks.

“She doesn’t have a filter, which I quite like.

“She doesn’t think before she speaks, which I find really funny. So I enjoy that”, she told RadioTimes.com. 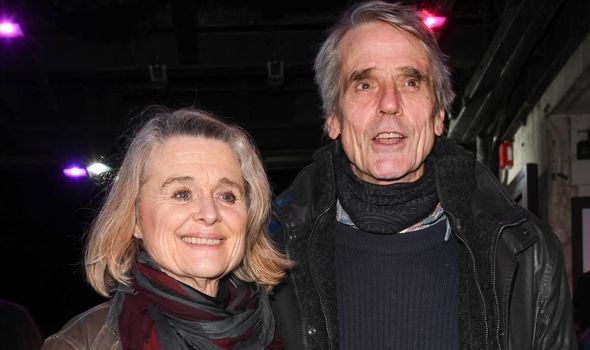 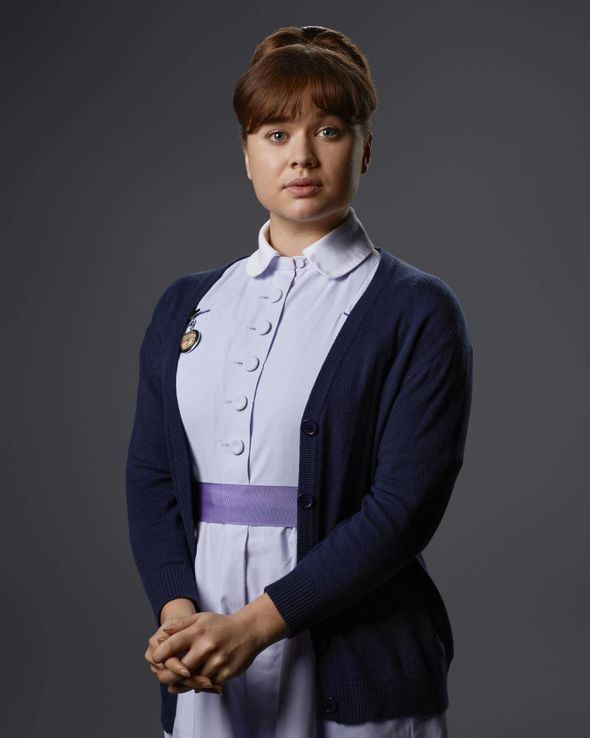 Cusack is very new to the acting world with only a small handful of credits to her name.

She appeared in an episode of Doctors back in 2018 as Lucie Aylesbury.

Last year, she Cusack also featured in drama The Cherry Orchard which is based on a Russian play.

While the Call the Midwife star hasn’t been in too many productions herself, fans may recognise her surname.

Megan is the niece of actress sisters Niamh, Sorcha, Sinead and Catherine Cusack.

Sinead previously featured in Call The Midwife back in 2016 for the Christmas special.

She is also married to Oscar-winning actor Jeremy Irons who is best known for his work in films such as Lolita, Die Hard With Vengeance and Damage.

Their son is actor and model Max Irons who is known for The White Queen, Woman in Gold, The Wife and spy thriller series Condor.

Call The Midwife season 10 will be finished by the end of May on BBC One.

But fear not as it has already been confirmed that the drama will be back for series 11.

Filming has already begun on the new lot of episodes, including the Christmas special which is expected to air on Christmas Day itself.

Call the Midwife is available to watch on BBC iPlayer.