Home » TV and Movies » Who is Line of Duty star Prasanna Puwanarajah and is he married?

PRASANNA Puwanarajah is making waves in the British television industry.

The Doctor Foster star has most recently landed in a role in cult-favourite detective drama Line Of Duty. 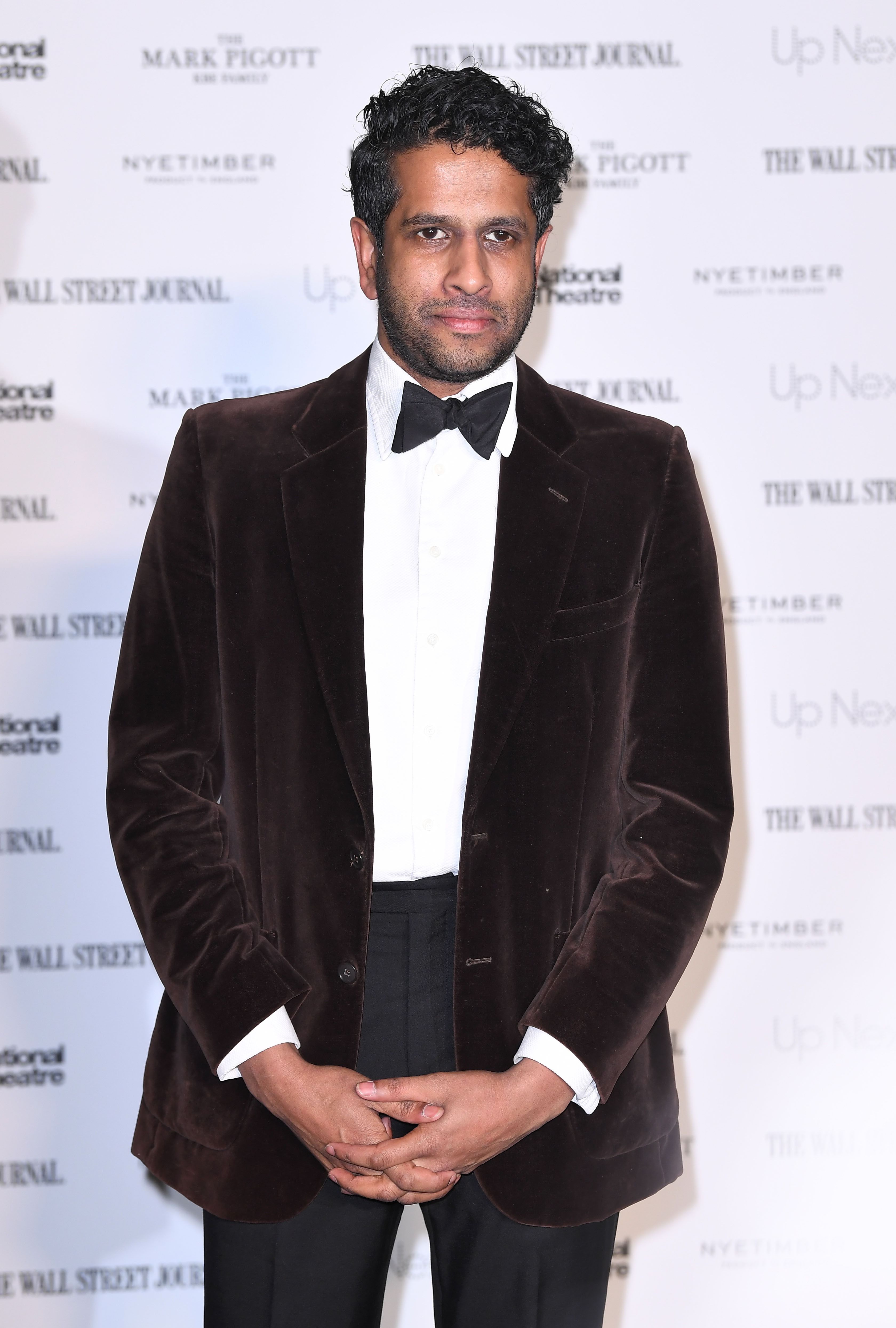 Who is Line of Duty star Prasanna Puwanarajah?

Prasanna Puwanarajah is a British actor currently starring in Line of Duty.

He is the son of a psychiatrist and a dentist, both of whom moved to the UK from Sri Lanka.

Despite being keen on the arts and a member of the National Youth Theatre, Prasanna read medicine at the University of Oxford. 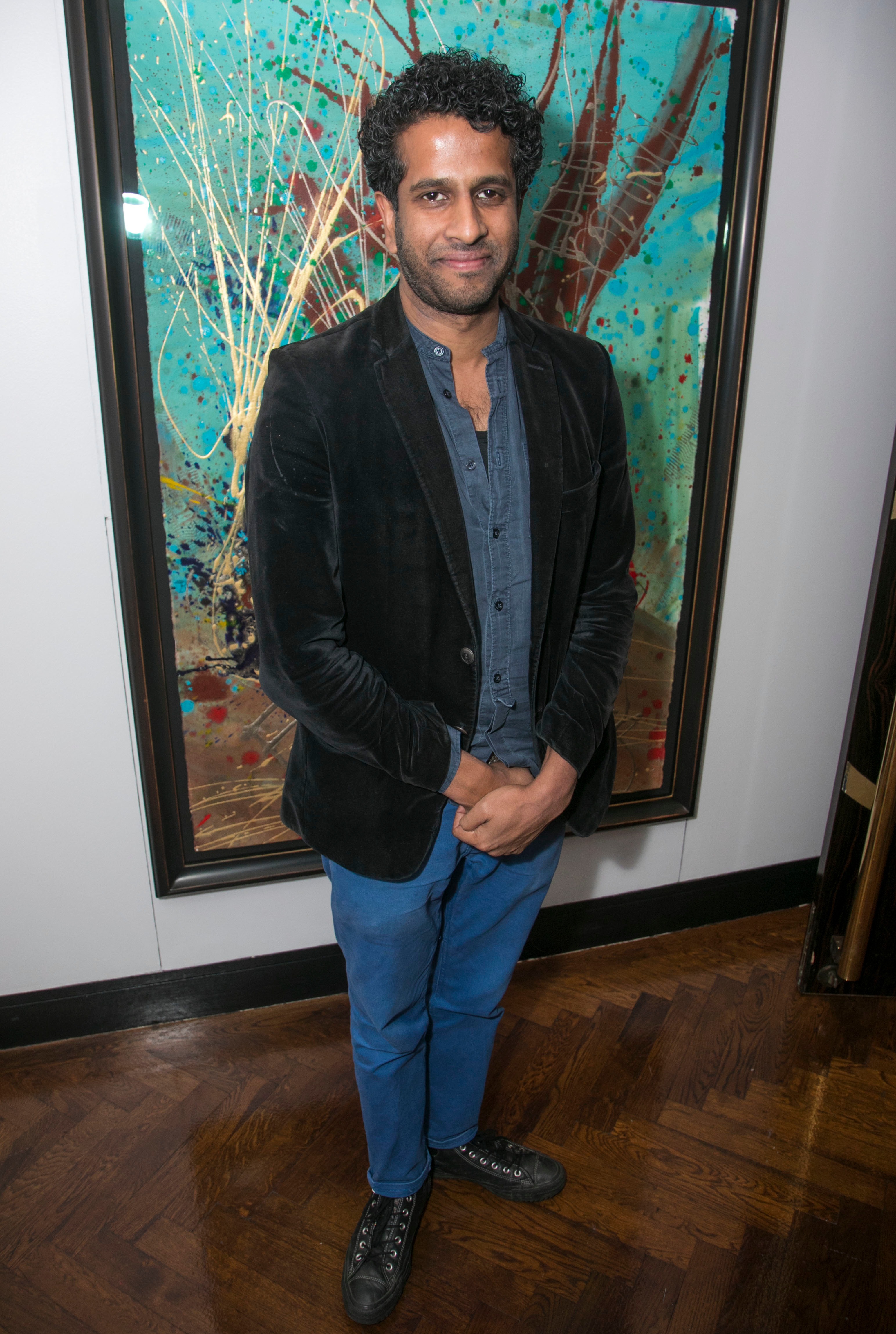 He went on to work in the NHS for three and a half years before taking time off to kickstart his career as a writer and actor.

Prasanna told The Resident: "There wasn’t really a point when I wanted to switch,

Is he married and does he have kids?

It is not known if Prasanna is married or in a relationship.

The actor has lived near Edgware Road for the past 10 years.

Prasanna told The Resident he loves to run in Regent’s Park. 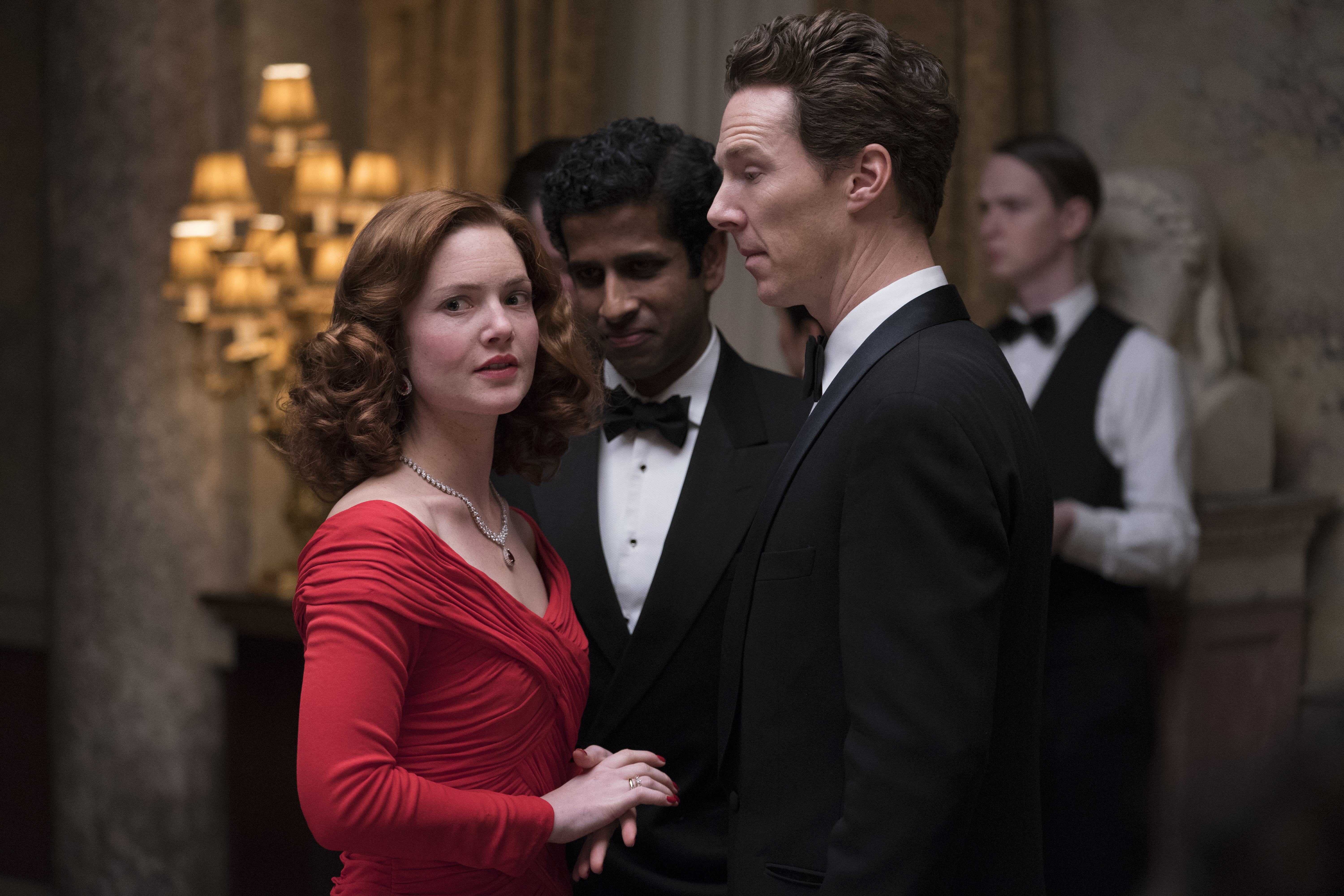 What else has he starred in?

Prasanna Puwanarajah is an actor known primarily for his role in Doctor Foster: A Woman Scorned.

Before that, he appeared in legal drama Silk as Dr Malik.

He also had a recurring role in British medical drama Critical and was on our screens in 2019 as Ashley in Defending The Guilty and Major Taylor in World On Fire.

The 36-year-old has also had stints on comedy drama You, Me and the Apocalypse and BBC drama series Mum.

As a writer, his debut play Nightwatchman premiered at the National Theatre in 2011.

His other credits include Boy starring Timothy Spall, which screened at the London 2012 Olympic Opening Ceremony,

The pair have worked together on graphic novel series Sleeper.