SAM Kavanaugh clinched the Jeopardy! Tournament of Champions crown on May 28. 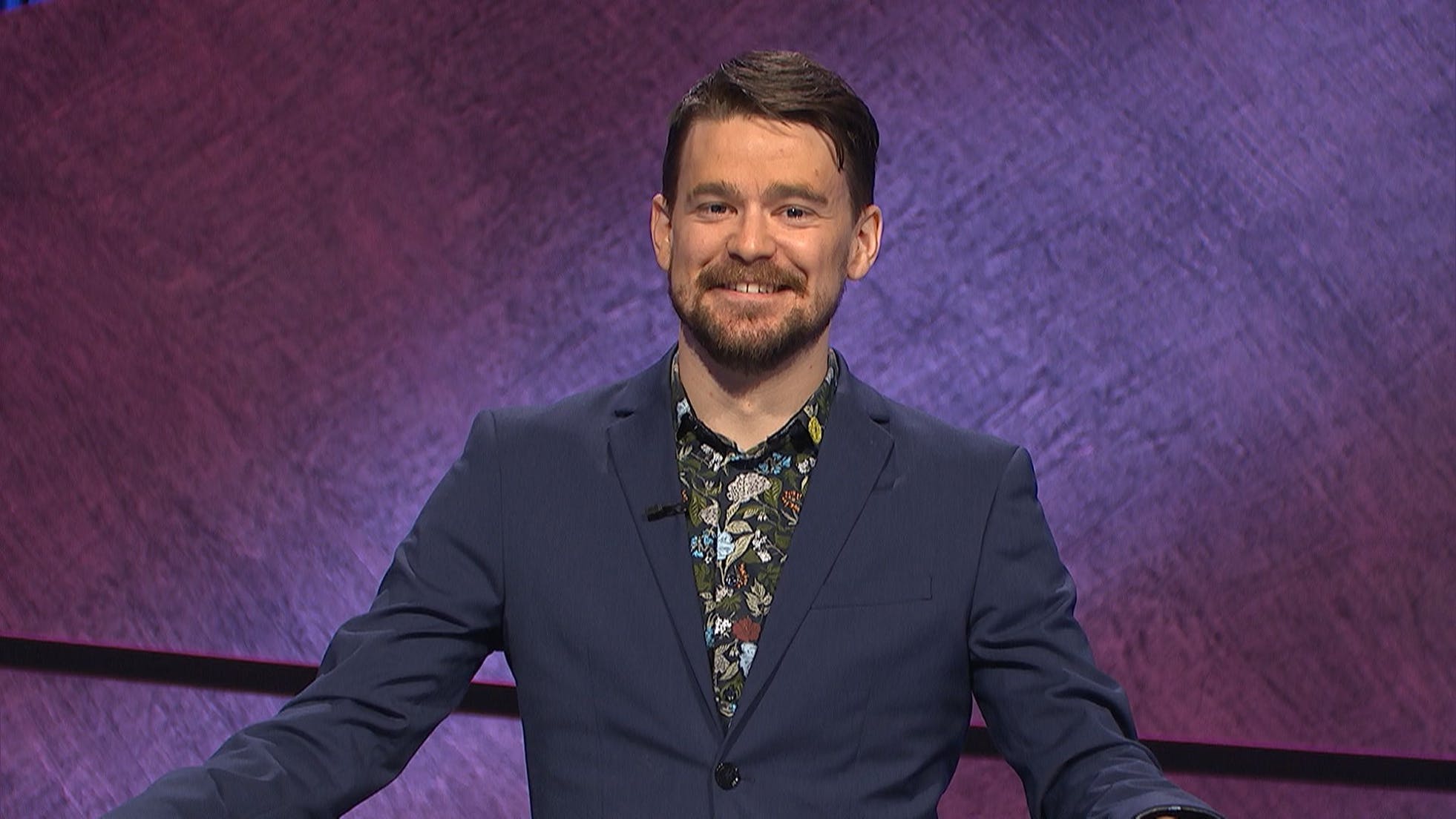 Who is Jeopardy! contestant Sam Kavanaugh?

Sam Kavanaugh captured the 10-day Jeopardy! Tournament of Champions in 2021.

A matching donation of $250,000 will be made to Hope of the Valley Trebek Center for the Homeless.

“It’s so wonderful that Jeopardy! is supporting Hope of the Valley’s – The Trebek Center in Northridge, CA,” widow Jean Trebek, said, according to Deadline. 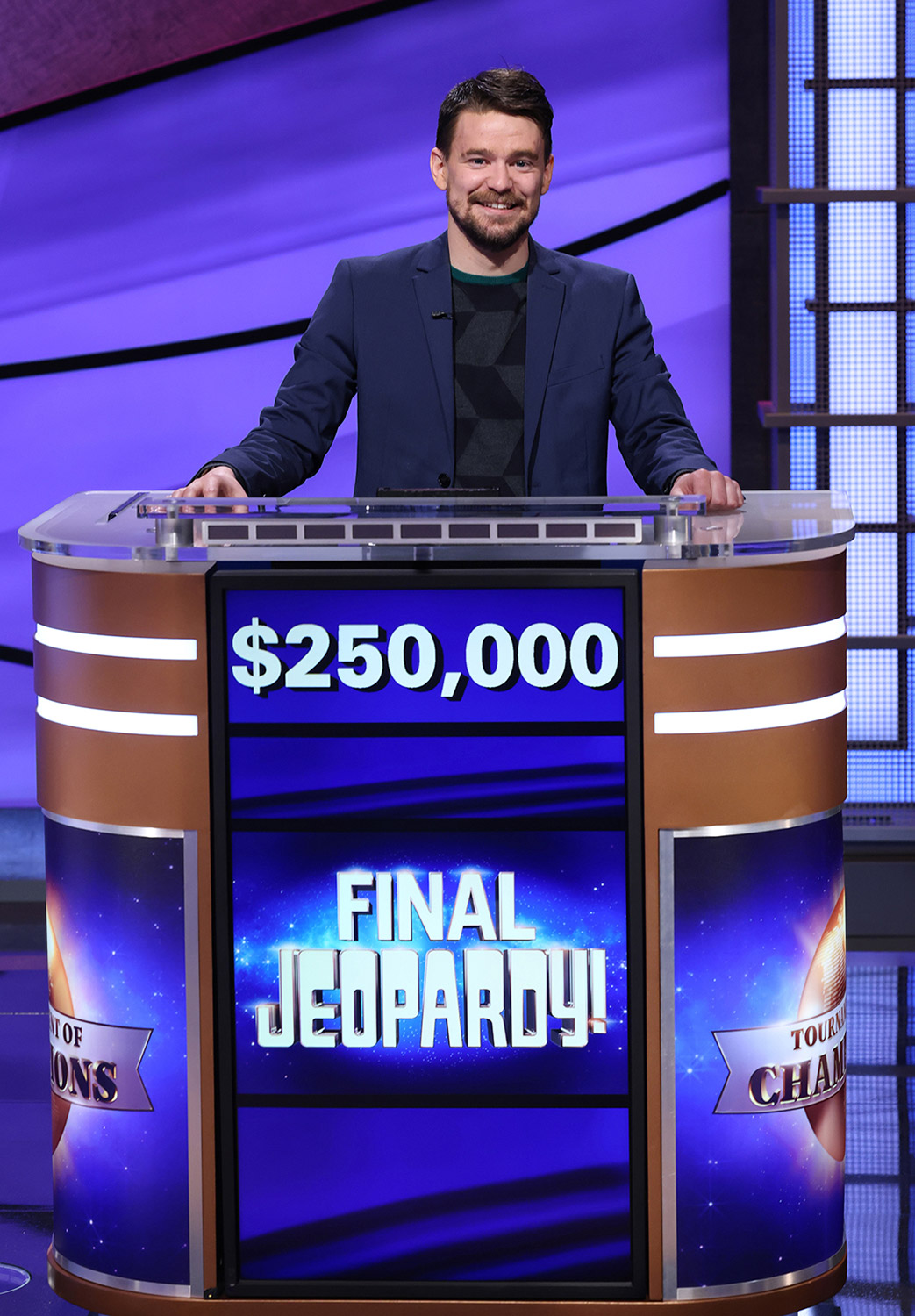 Kavanaugh triumphed despite missing the Final Jeopardy question, but he only wagered $12.

"It took a village, and I have so many people to thank," Kavanaugh said during the show, according to the Star Tribune.

The substitute teacher is from Carlton, Minnesota, according to the newspaper.

Who follows Buzzy Cohen as guest host of Jeopardy!?

Jeopardy! favorite Buzzy Cohen hosted the Tournament of Champions four years after winning the TOC himself.

The Big Bang Theory star Mayim Bialik will take over hosting duties when Jeopardy! returns to the airwaves on May 31.

"There's a lot of responsibility that falls on the host," Bialik told People.

"I think also there's a lot of iconic pressure. When I was looking over some of the scripts, I was thinking, how would Alex [Trebek] say this?

"And that's probably not who I'm expected to be, Alex Trebek, but in my head, I am Alex Trebek – that's who I want to be."

She added: "It wasn't like, a cultural cornerstone of my parents' and my life growing up, but obviously I've watched it.

"I've been an answer, I think two or three times, which is crazy."

Cohen and Bialik are just two of the guest hosts who are filling in following Trebek's death.