AMY Robach and Andrew Shue have been together since 2010. 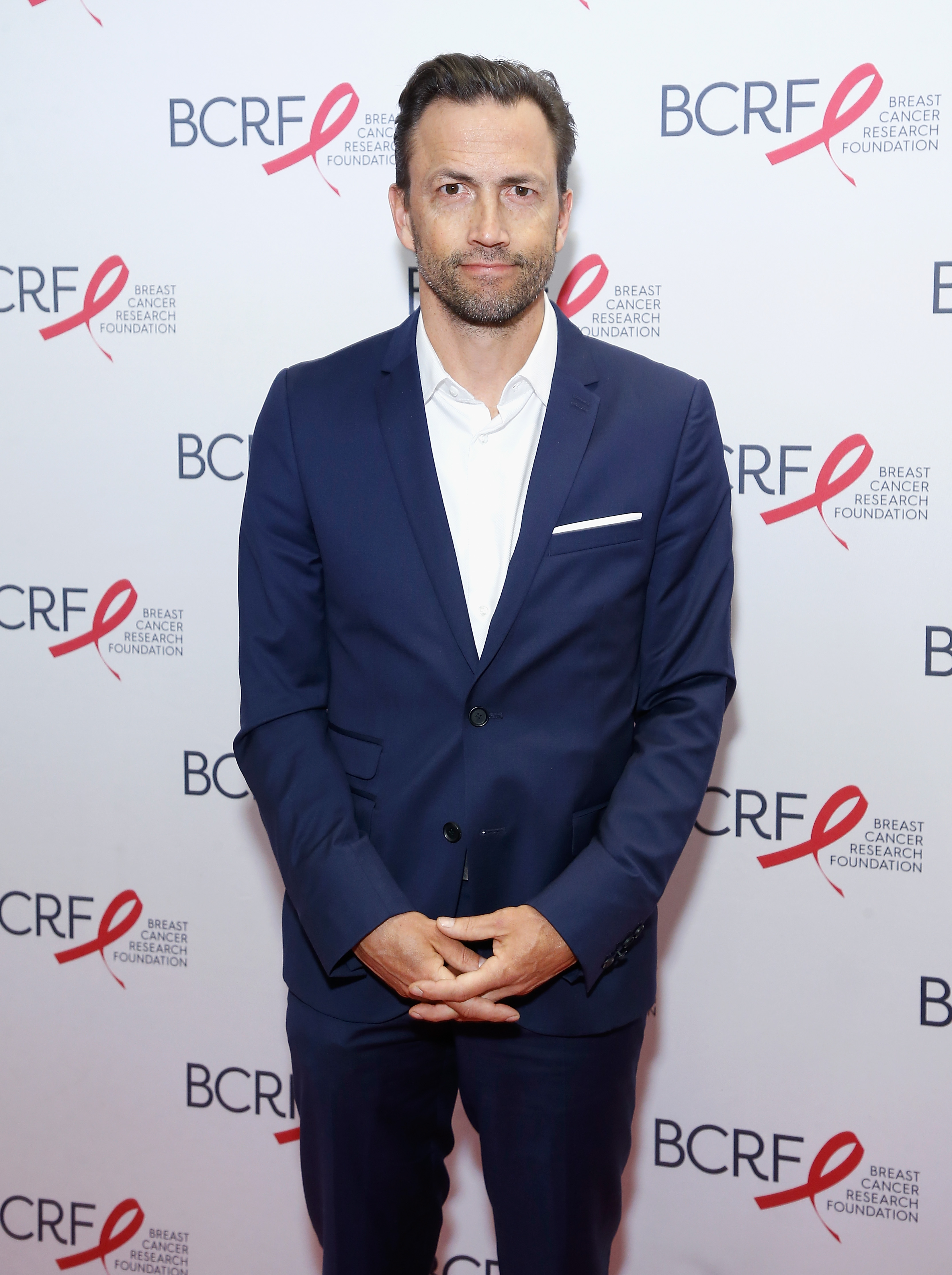 Andrew Shue was born on February 20, 1967 in Wilmington, Delaware.

Shue attended Dartmouth College where he was a Regional All America soccer player.

In his earliest acting experience, Shue appeared with his sister Elisabeth in The Karate Kid.

In May 1992, Shue landed the role he would be known for: Billy Campbell in the hit drama Melrose Place.

He has also appeared in a number of movies including Frank Coppola's The Rainmaker and co-produced Gracie starring his famous sister.

Shue also has an entrepreneurial spirit, serving on the Board of Directors for the nonprofit DoSomething as well as being the co-founder of the social networking site CafeMom. 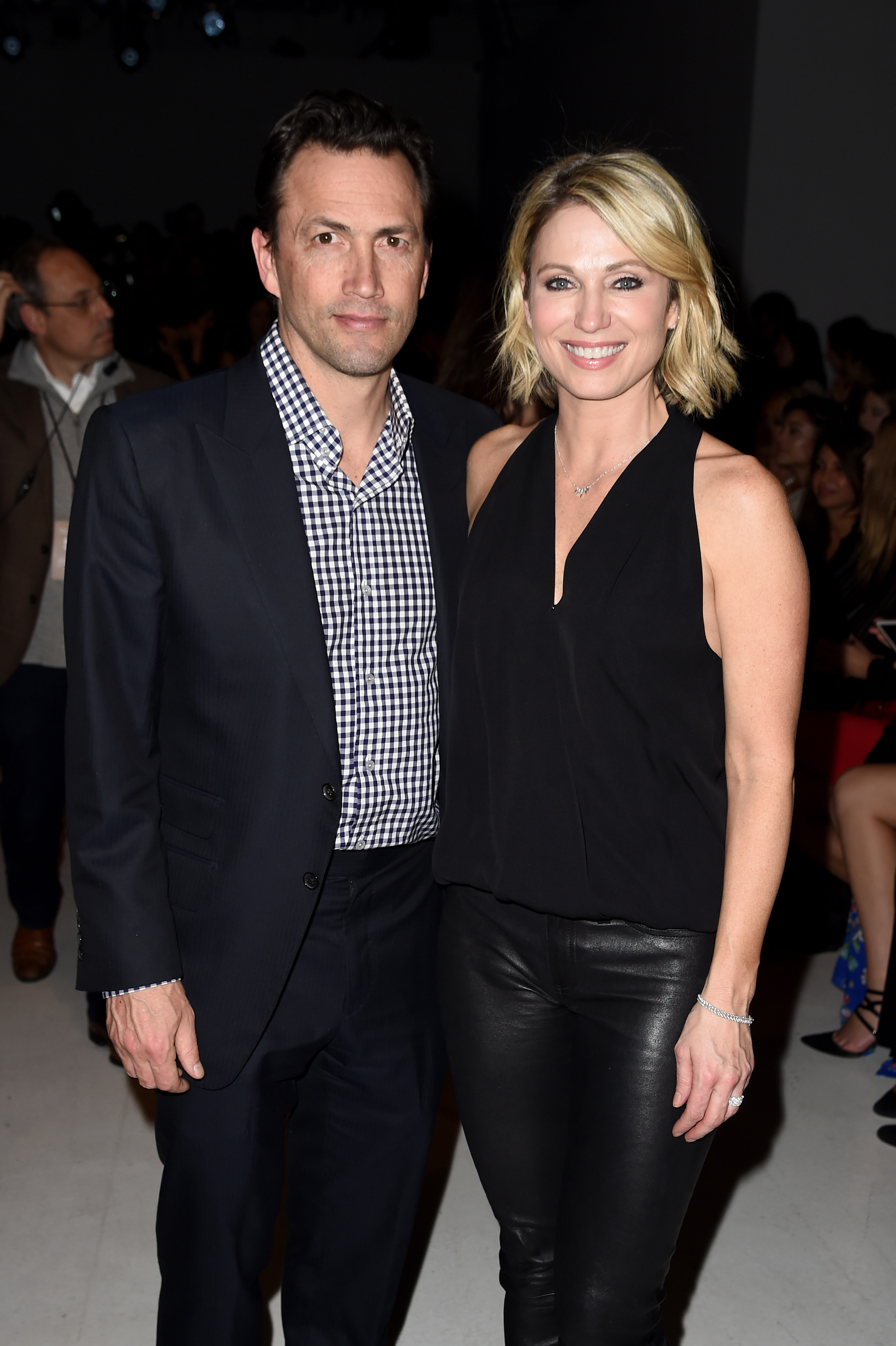 When did Amy Robach and Andrew Shue get married?

Before meeting Robach, Shue was married to Jennifer Hageney from 1994 to 2008.

The couple had three sons: Nathaniel; Aiden and Wyatt.

Shue married the Good Morning America anchor in 2010 after meeting at a book party the previous year.

Robach has two daughters of her own: Ava and Annie.

The journalist discovered she had breast cancer while undergoing a live mammogram on Good Morning America in 2013.

However, she was told in 2021 she had beaten the disease after eight years.

The couple wrote a book entitled, Better Together, about blended families. The book is expected to be released in September 2021.

My brother Michael used to call me pig, cow and a horse, reveals Janet Jackson

Robach often shares photos of Shue and their family on Instagram.

Most recently, the pair can be seen watching the Italy versus England Euro 2020 soccer match, revealing the two were rooting for different teams.

The photo pictured the husband and wife with their friend Nikki captioned  "Watching the @euro2020 final – I say go Italy – Andrew says go England and Nikki hasn't decided who she is rooting for yet."