Home » TV and Movies » Who did Jimmy Kimmel predict to win The Bachelorette?

JIMMY Kimmel and his wife Molly McNearney have predicted the winner of The Bachelorette over the past few years.

But who did they predict to win the latest season? Here is everything you need to know…

🌹 Follow all the latest news and stories on The Bachelorette 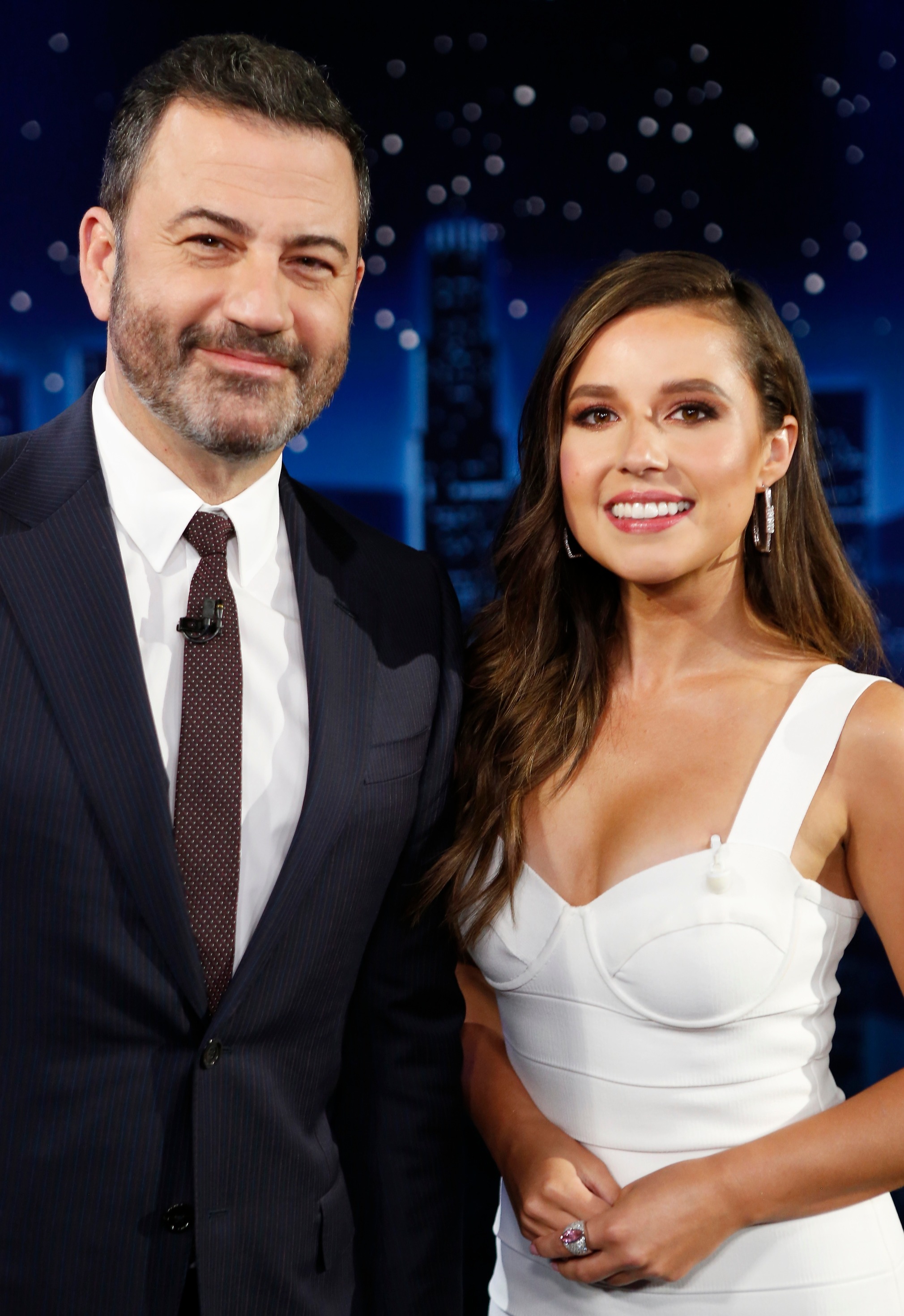 Who did Jimmy Kimmel predict to win 'The Bachelorette'?

Kimmel's wife has been accurately predicting the winner of The Bachelorette and The Bachelor over the past few years on 'Jimmy Kimmel Live!'

For the latest season of The Bachelorette, Kimmel's wife predicted Connor Brennan, Justin Glaze, Greg Grippo, and Andrew Spencer as the final four.

She believes that Greg Grippo will win Katie Thurston's heart.

Grippo, 27, hails from Edison, New Jersey and he graduated from Saint Michael’s College in 2018 with a degree in business administration and management.

Upon the wrapping of Katie Thurston’s season of the Bachelorette, spoiler king Reality Steve alleged that Katie is an engaged woman.

In his podcast, Steve said: "Katie definitely got engaged at the end of this, and unless she breaks up before the finale, which I guess anything can happen, but she’s happy and engaged as we speak, so I’d expect that to last."

He also dished on the three men he believes will be part of her top four, saying: “Blake Moynes makes the final 4 along with Greg Grippo (the first impression rose recipient), and John Hersey. Those 3 I know.” 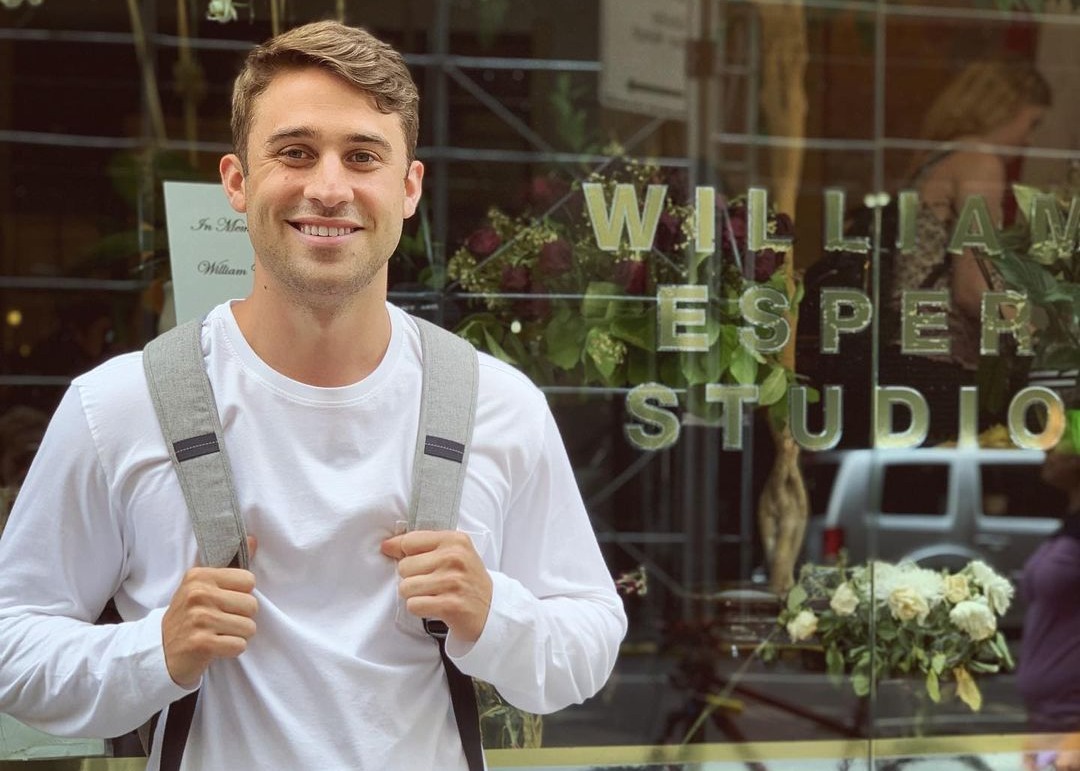 Who is the 'The Bachelorette' this year?

Katie Thurston, a bank marketing manager, was born and raised in Lynnwood, Washington.

Though sources told The Sun that execs felt they are "taking a risk" with the "wildcard" contestant due to her "vulgar" behavior, many fans are excited to see Katie’s journey for love play out.

The ABC dating series completely took over the five-star Hyatt Regency Tamaya Resort and Spa just outside of Albuquerque where it has been in production since early March.

A staffer at the resort revealed to The Sun that Bachelorette producers rented “the entire” property.

Not much is known about The Bachelorette star's family and she hasn't shared too much about her relatives on her Instagram.

However, it is known that Katie tragically lost her father in 2012 after he lost his battle with ALS. 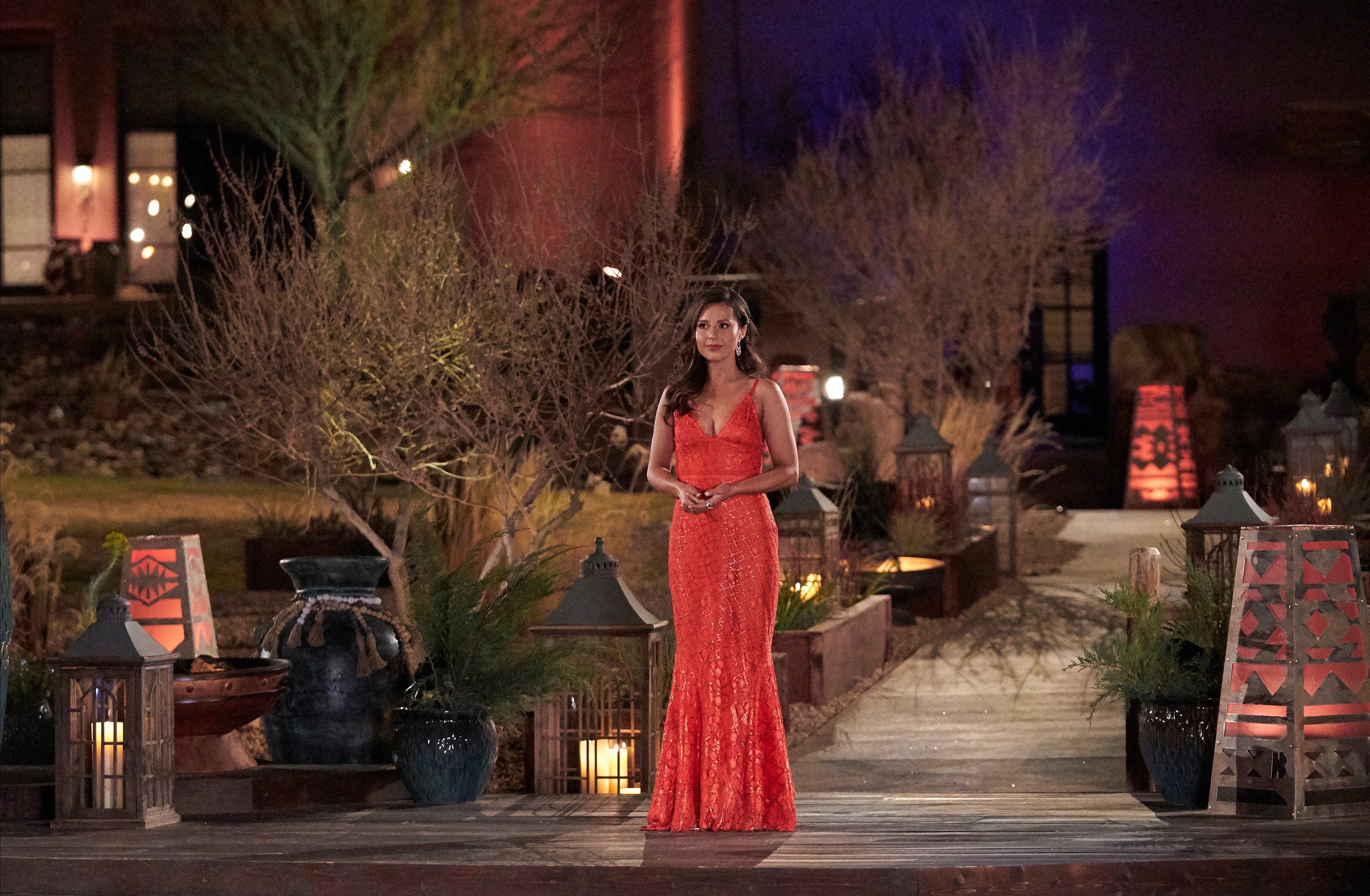 When did the new season of 'The Bachelorette' begin?

Season 17 of The Bachelorette premiered on ABC on June 7.

Tayshia Adams and Kaitlyn Bristowe are hosting the new series after Chris Harrison’s departure from the franchise.

Thurston's season was reportedly so successful it wrapped early.

Where can I watch season 16 of 'The Bachelorette'?

The Bachelorette is available to watch on ABC.

Previous seasons of the show are currently available for streaming on Hulu with a paid subscription.