Home » Who are the Bargain Hunt experts? From Kate Bliss and Christina Trevanion to Ben Cooper and Caroline Hawley

WITHOUT the Bargain Hunt experts helping teams to separate the treasures from the trash the show wouldn't have the same effect.

So here's what you need to know about the pros who watch over the contestants, study their work and hopefully guide them to profit… 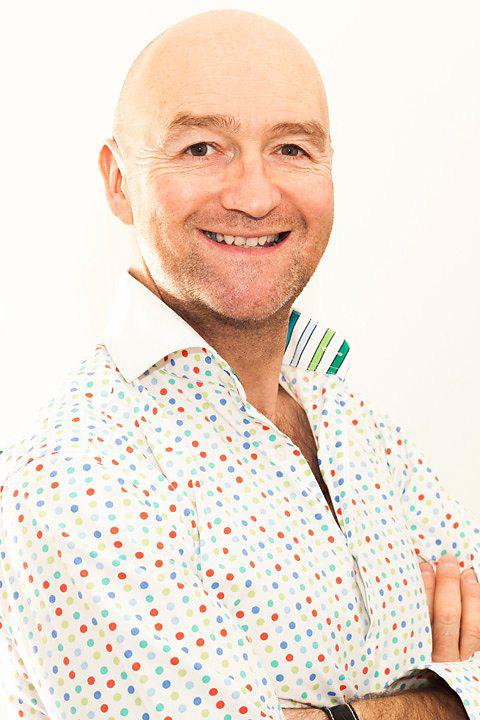 Who are the experts?

David's been around antiques for his whole life and started collecting coins and stamps when he was just five.

He bought his first antique at the age of nine – a Victorian silver plated basket as a birthday present for his mum.

David has a great love for history and took part in BBC Radio antique phone-ins for four years – valuing live on air and answering questions.

He has also written for magazines and newspapers. 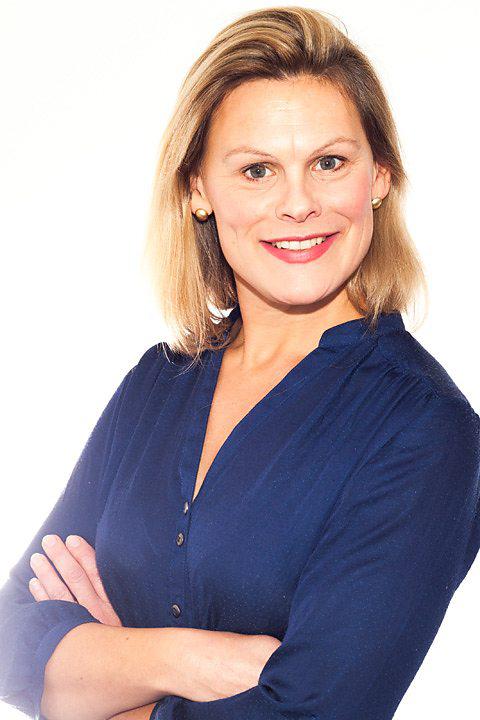 Kate previously worked as an auctioneer and says that a love for antiques runs in her family.

Her father had his own salesroom and she became interested in “rummaging for treasure” at a young age.

Before Bargain Hunt, she was the only female auctioneer at her local saleroom and then moved on to Bargain Hunt – where she then became an expert.

Mark says that he has always been a collector and he loved collecting stamps and coins as a child.

As he got older, he started rummaging around markets and collecting small silvers and works of art.

He says that antiques “chose him” and that his hobby has turned into his way of life.

He became involved in Bargain Hunt in 2002 after seeing an ad in the antique trade gazette.

Christina got into the antique trade because of her mum – who was an auction fanatic.

After being surrounded by antique goods from a young age and taken to auctions since she was small, Christina says that she is very comfortable in the antique environment.

Christina works as an auctioneer and antique valuer based on the Shropshire/Cheshire borders and says that her “favourite stomping grounds” for finding antiques tends to be car boot sales and charity shops. 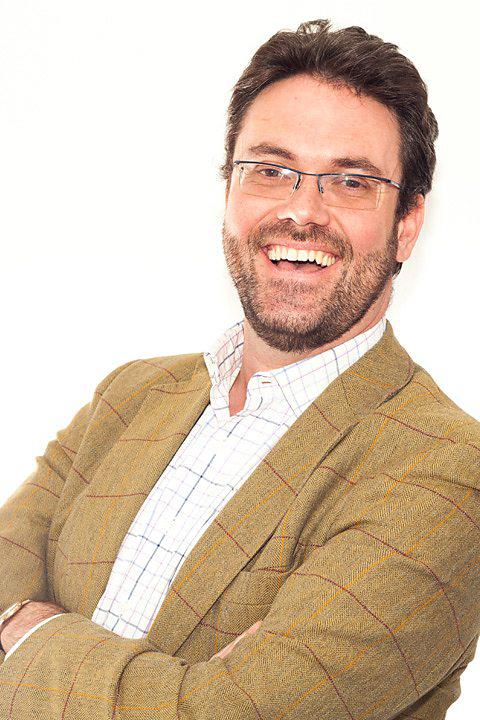 Ben says that when he was growing up his parents always encouraged him to learn – and that included antiques.

He would often be taken to antique shops and fairs and was given his first antique when he was just eight-years-old.

Ben is an antique dealer and says that life as such is a lifestyle not just a job.

Ben originally sold to Bargain Hunt in his early days as a dealer – and later went on to become an expert on the show.

Five years ago, Bargain Hunt came to Leominster and Ben formally met members of the crew and was asked for a screen test – he was then invited to join the team of experts in September 2014.

Caroline first got involved in Bargain Hunt in the summer of 2013 after already working on Flog-It for a year.

She did her first programme from Wetherby racecourse.

Catherine chose a career in antiques because she loves the thrill and excitement of auctions.

Catherine previously worked on Flog it for three years, before being asked to take part in Bargain Hunt in 2006.

Charles chose a career in antiques because he has a love for history and enjoys the drama of an auction.

He joined Bargain Hunt back in 2002 and works as an auctioneer. 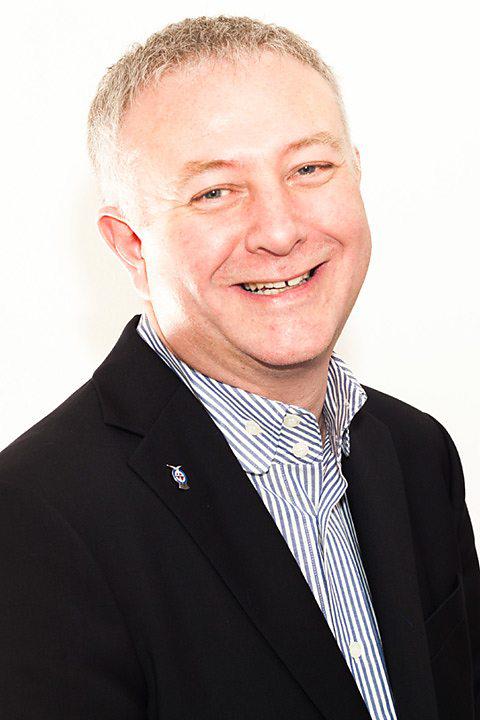 Colin started his career in antiques as manager’s assistant at The Bourne Auction Rooms when he was 18.

Colin first got involved with Bargain Hunt after failing a screen test to be an expert in the autumn of 2002.

A few months later his company hosted the "Bargain Hunt Christmas Day Special" and the series producer was so impressed that he then gained a role as an expert.

Danny says that his favourite part of his job is the selling – he says it’s always a “sweet feeling” when selling something and achieving a good profit.

In his personal life, Danny says that he doesn’t really collect anything in particular as its always all for sale – but if it's really nice or special he will hold on to an item for a while.

Gary says that he has been drawn to antiques since a young age when he loved on a small island in the Philippines called Marinduque.

He says that he would imagine the stories behind antiques and try to unlock their secrets and his fascination increased over time.

He got involved with Bargain Hunt after receiving a call from the BBC out of the blue.

The BBC was looking for new faces with different backgrounds and experiences in the trade and, after a long process, Gary joined the team of experts. 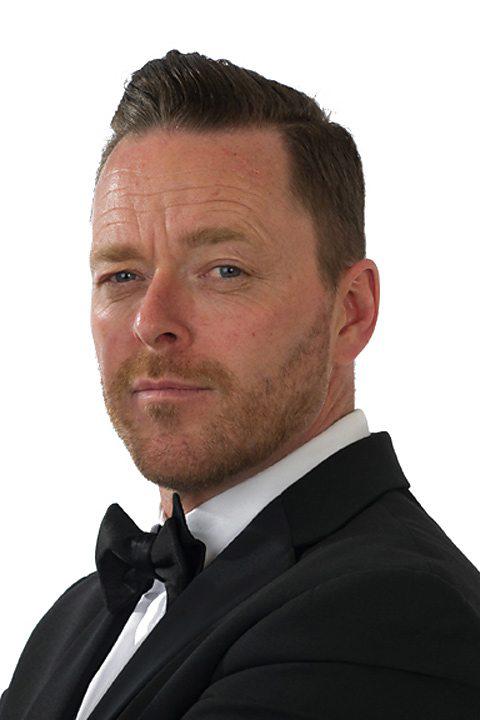 John has been interested in antiques since he was young – and grew up around antiques.

His grandfather was a dealer, and during his five-year apprenticeship as a carpenter/joiner, John supplemented his income by stripping, restoring and waxing antique pine furniture.

Later, a back problem forced John to give up his physical job and return to college where he undertook a three-year degree course at Southampton studying fine art valuation.

He later went on to work at an auction house and become a chartered surveyor of antiques and fine art.

Prior to working on Bargain Hunt, John appeared as an expert on two other BBC antique shows –Cash in the Attic and Put Your Money Where Your Mouth Is.

Roo was originally part of the Antiques Roadtrip team before she was headhunted by Bargain Hunt producers, and she hasn't looked back since.

When asked about her favourite part of her role at Bargain Hunt, Roo said: "Meeting all the wonderful characters and personalities in the red and blue teams.

"Each team has a different dynamic and vibe and to see what really makes them tick within a 60 minute race-around, really forms a great team bond! I adore people and to be able to work in a career where I am meeting so many new faces every day… I couldn’t ask for more!"

Jonathan says that he chose a career in antiques after watching Lovejoy in the 80s.

When it comes to the appeal of Bargain Hunt, he says: “It’s a fantastic mixture of history and real-life characters in a game-show format, with charismatic experts. What’s there not to like?”

Ochuko is one of the newer members of the Bargain Hunt team, but has vast experience when it comes to antiques and spotting great finds while bargain hunting.

When asked what his best and worst purchase was, he revealed: "I did very well with a flamingo pink 1950’s petrol can and very poorly with a opera hat which folds down so the people behind you can see the action. Turns out people don’t wear top hats to the opera anymore…who knew!" 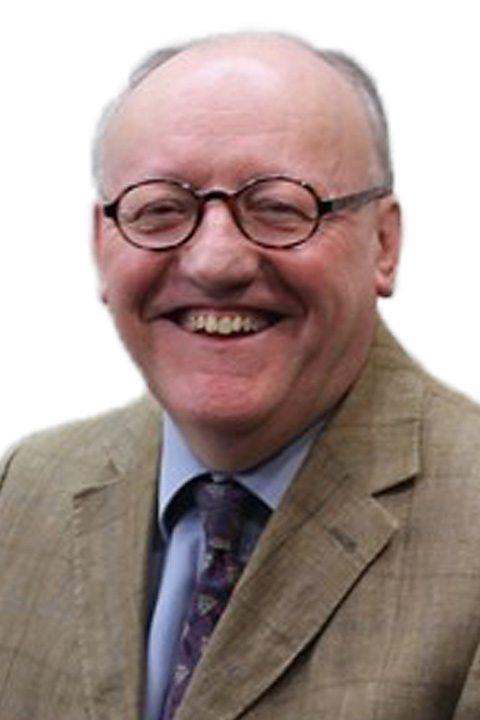 Mark is an auctioneer who was brought up on a farm in Warwickshire.

As a child, he would visit livestock auctions, including Stow horse fair and farm sales with his grandfather.

Growing up, he admitted a trilby wearing auctioneer, named Charlie Phillips and after studying Art and Design history, he became a fine art auctioneer – he has now been in the industry for nearly thirty years.

Nick started working at an auctioneer when he was in his late teens and says that he quickly “got the Bug” for antiques and art.

After learning onsite, taking part in fine art courses and reading her rose to the position of Senior Valuer and Director at that same saleroom.

Paul chose a career in antiques because the industry allows him to travel.

He is exhilarated by the thrill of the chase and Bargain Hunt first came to film with him as an auctioneer – before asking if he’d consider screen testing as an expert.

Philip says that he thinks antiques found him “rather than the other way round”.

He was approached by the Bargain Hunt series producer of the day and recorded the first Bargain Hunt filmed at Malvern in 1999.

He was then asked to feature as an expert. 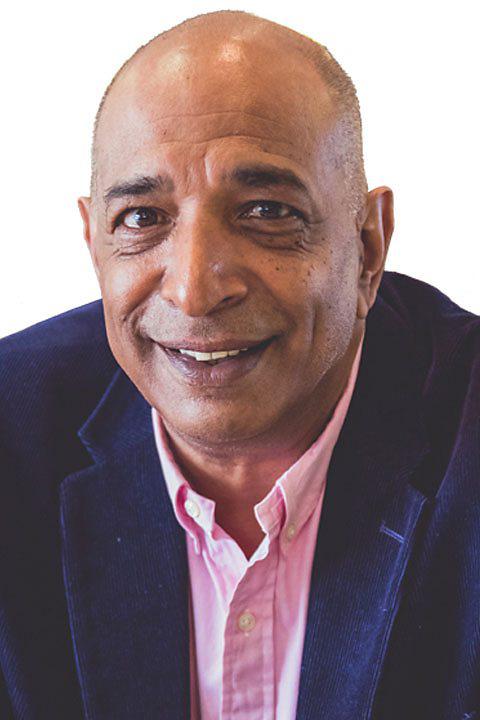 Raj got into antiques when he discovered that a 9-5 job was not for him.

He’d had a childhood love of “old and dusty junk” and antique shops and he decided to turn this passion into a career.

Raj had been doing some other TV work and was approached by Bargain Hunt around 18 months ago.

Richard joined Bargain Hunt after being approached by a former series producer to ask if he would like to try out.

After a long interview process, he went on to have a one-to-one screen test in his auction room and was eventually asked to feature as an expert. 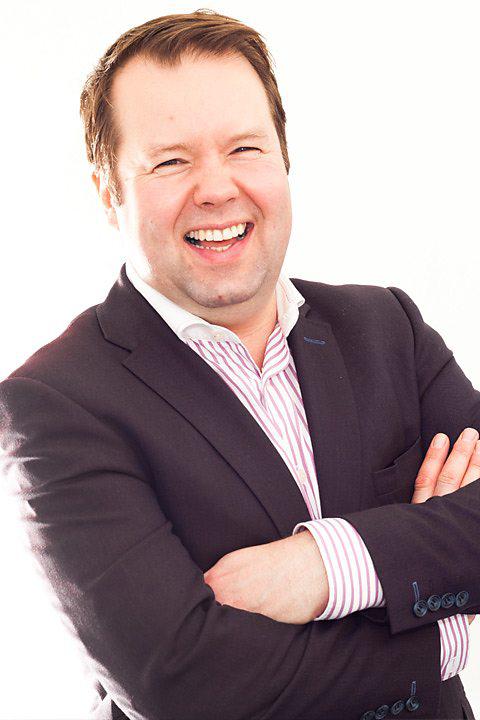 Auctioneer Thomas grew up on a farm always loved the cattle auctions and admired the job of the auctioneer.

He has also had a love of old things since a young age and one of his grandmothers was a massive fan of antiques and auctions and would take him to the local saleroom.

Thomas was used as a Bargain Hunt auctioneer in his first salesroom in Bath – and is now an expert on the show.

Tim chose a career in antiques because of the unpredictability of what items you will find each day.

He also likes performing when he gets up on the rostrum.

Tim became involved with Bargain Hunt after co-presenting BBC One’s Street Auction and being called up by the show to consider a screen test.

Who are the former Bargain Hunt presenters?

When Bargain Hunt first hit screens in 2000, it was presented by David Dickinson, who cemented its place as a daytime TV favourite.

In 2006, he was poached by ITV and Tim Winnacott was given the presenting role.

He fronted the programme until 2015, when he left citing personal reasons.

However, it was reported that the reason behind his departure was after he has a furious bust-up with producers.