Home » TV and Movies » Where is Craigmore Prison in Sean Beans Time series?

Time has just started airing on BBC One with new episodes airing weekly on Sundays. The series stars Sean Bean as Mark Cobden, a teacher who finds himself in prison for the first time. Fans are keen to know more about Craigmore Prison, where Mark is to spend four years of his life.

Where is Craigmore Prison?

The prison drama follows Mark’s journey through the judicial system and fans first see him arriving at Craigmore Prison.

He shares a cell with a mentally unstable inmate but is able to form some bonds with others in the prison.

He grows close to Eric McNally (played by Stephen Graham), a prison guard whose son is also in jail.

The series was shot on location in Liverpool, however, the prison itself is not called Craigmore in real life.

The show was filmed in HM Prison Shrewsbury, which was decommissioned in 2013. 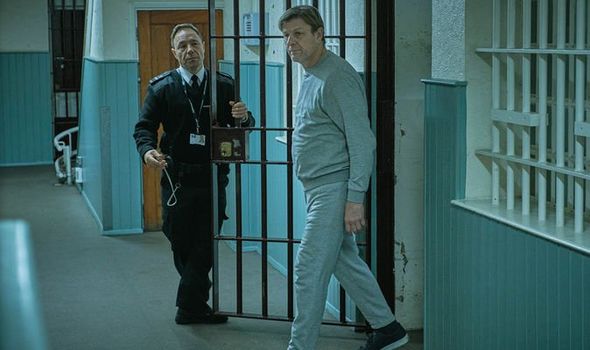 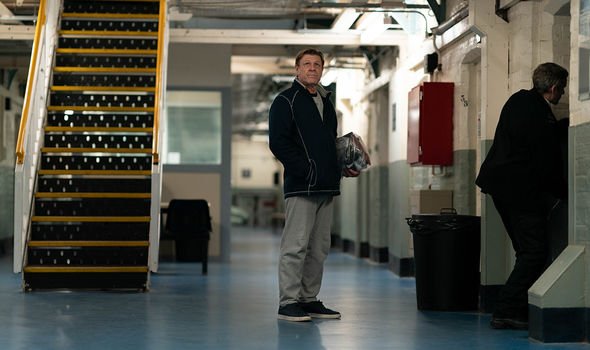 The prison used to house men, and it was a category B and C facility.

Category B prisons are for prisoners who are taken directly from court in the local area.

In the series, Bean’s character is seen taking on work such as sewing, and he helps out with the chaplaincy group.

HM Prison Shrewsbury is known for being one of the oldest in the UK and has become famous for its ghost stories. 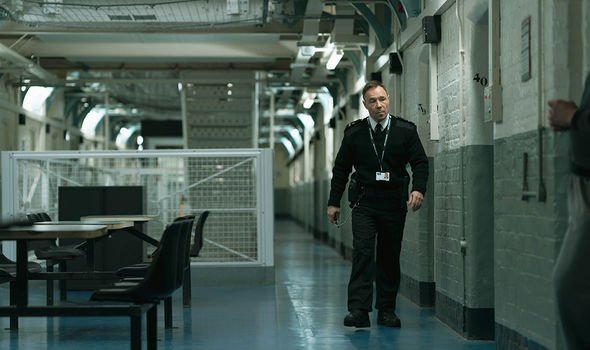 The prison’s website describes the facility as “the world’s most interactive prison”, and it includes an escape room for guests.

The facility can even be hired for events such as weddings, corporate functions and parties.

When the prison was first built, it was used as a place of public execution – the last public hanging was in 1863.

The prison was redeveloped in 1972 and at the time, the remains of 10 unnamed executed prisoners were dug up. 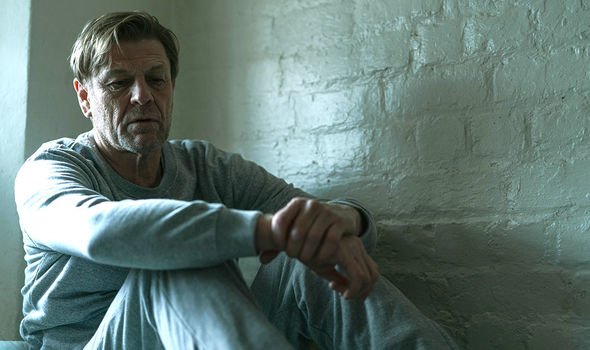 Time was written by Jimmy McGovern, who hoped to shed a light on the reality of the British prison system.

He told the BBC: “From about 1982 onwards, I did a fair bit of work in prisons. I was always popping in there, doing the writer’s workshop, popping out again.

“And I was always fascinated by it for all kinds of reasons. But I think the main reason is I always felt ‘there but for the grace of God go I’.

“I’m always looking for stories, and the thing about a British prison is it’s full of stories.”

In the series, former teacher Mark is sentenced to four years for killing a cyclist whilst drink-driving.

He has a tough time settling in, coming across as a kind-natured and well-educated man.

However, as the series progresses, fans will come to learn how he finds his place at the prison and makes the most of his time there.

Fans have continued to share their thoughts on the series and its eerie location.

One said on Twitter: “The new Jimmy McGovern BBC prison series “Time” starring Sean Bean as a drunk driver sent to jail is heart-rending, powerful stuff. Its depiction of prison life and the emotional toll a crime takes just blew me away. Stunning writing, acting and directing. #TimeBBC”

Another said: “Just seen the last episode of Jimmy McGovern’s prison drama Time. Jimmy McGovern is a genius. Sean Bean, Stephen Graham, and everyone involved in the series were all brilliant. In bits watching it.”

Time airs on BBC One and BBC iPlayer.