Home » TV and Movies » When is The Greatest Dancer on BBC One?

THE Greatest Dancer's penultimate episode will be hitting our screens tonight.

Here is everything you need to know about the BBC One talent competition. 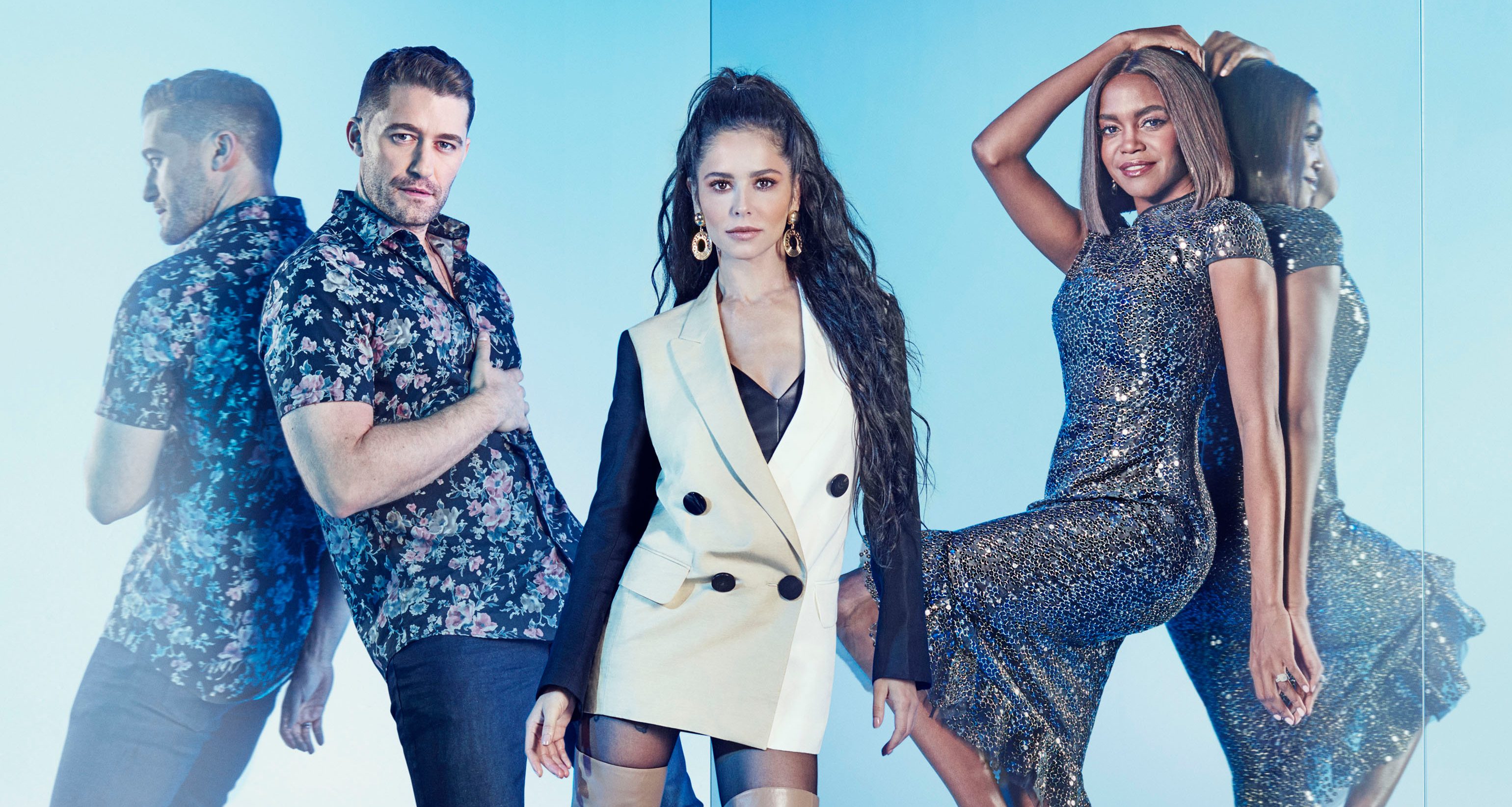 When is The Greatest Dancer back on TV?

The remaining acts will be taking to the stage for the semi-final.

The show was created by Simon Cowell’s Syco production firm.

After 14 years of making talent shows for ITV, this will be the first time that Simon has partnered up with the BBC. 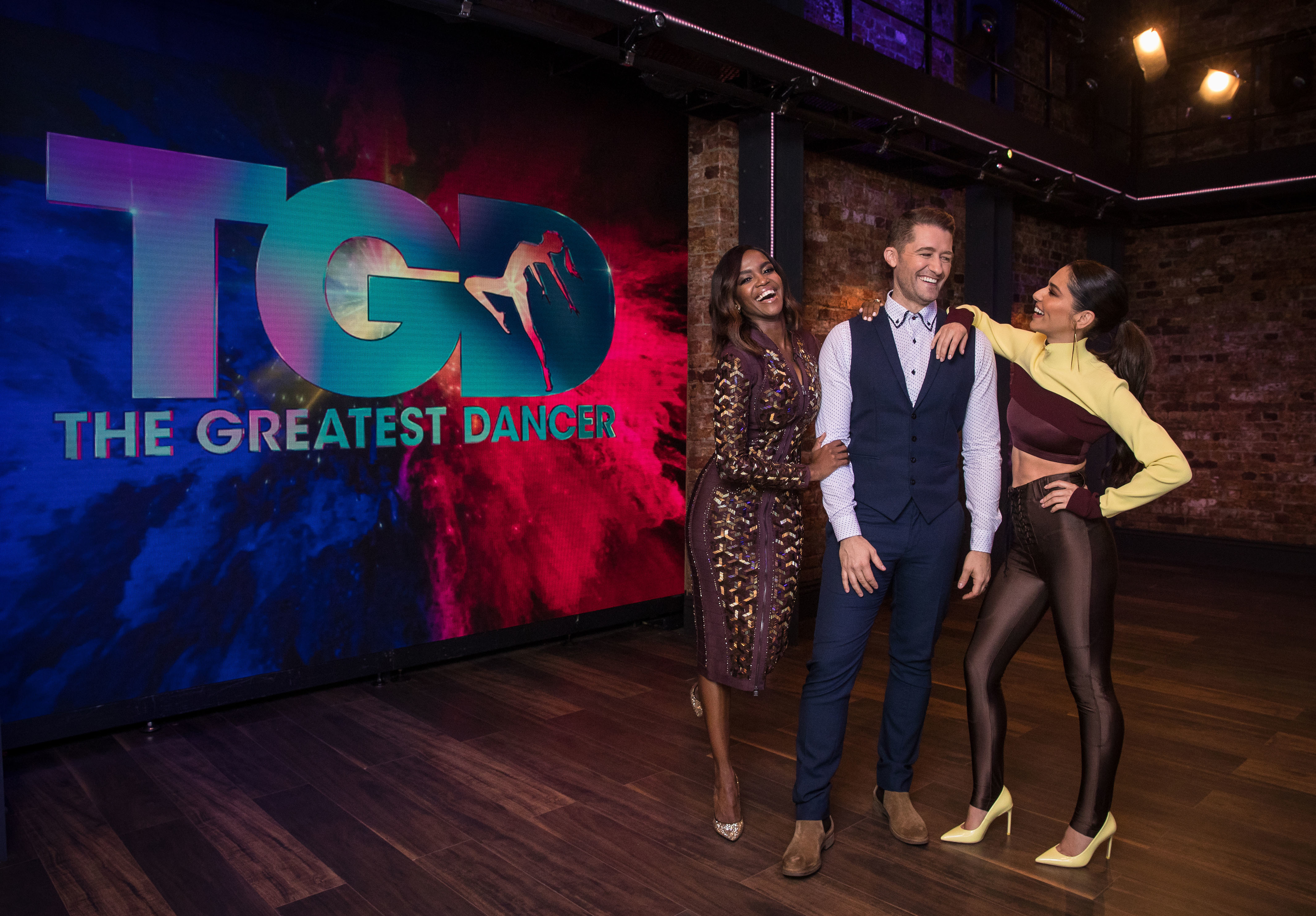 Who are The Greatest Dancer team captains?

The show has a star line-up of dance team captains:

Cheryl – After rising to fame in Girls Aloud, Cheryl has taken the world by storm with her singing, dancing and being a judge on The X Factor.

Matthew  – Best known for Glee, Matt is both an accomplished singer, dancer and actor.

Although Simon Cowell is linked to the show, as his production company is behind it, he is not a judge on it. 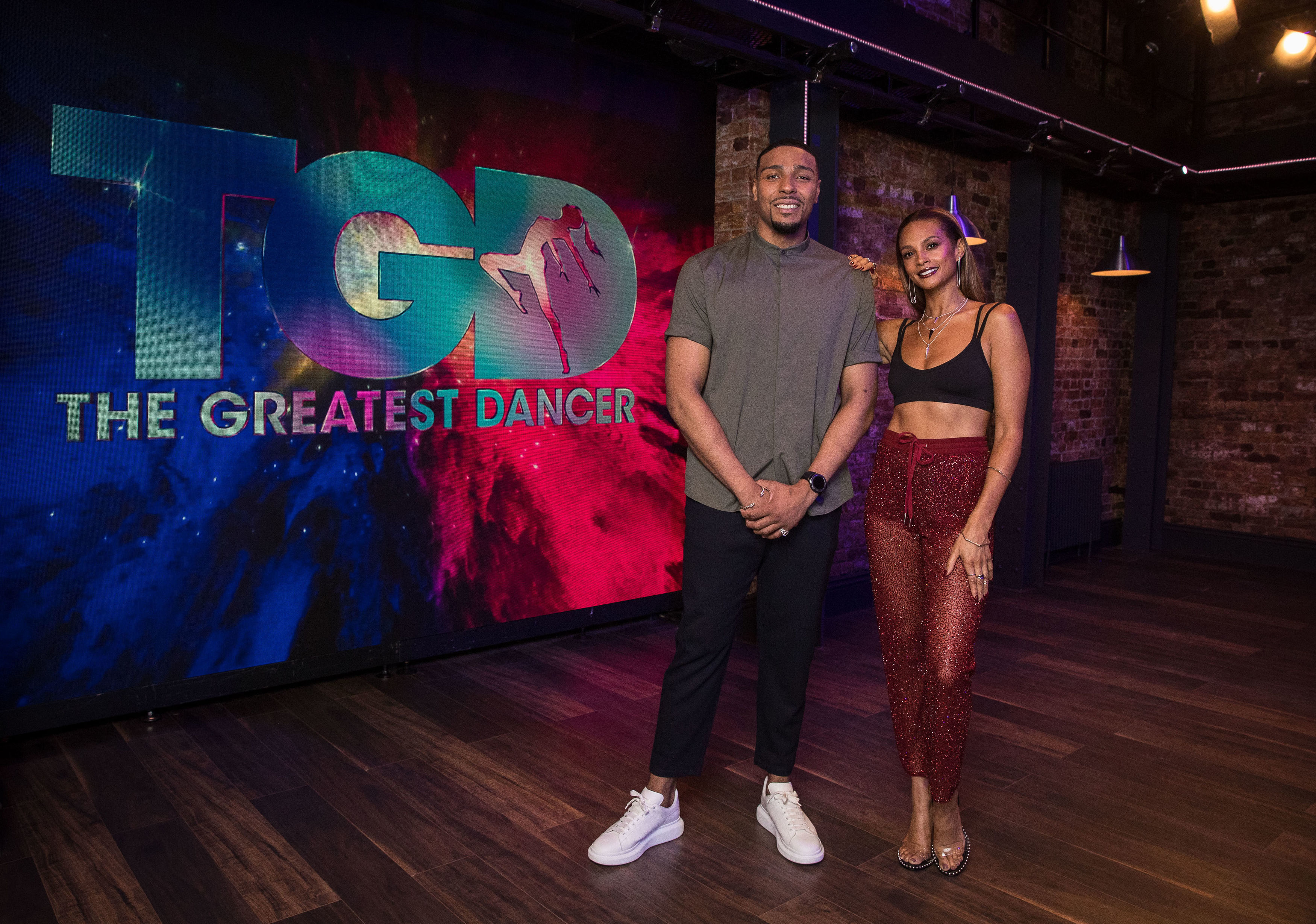 Who is hosting The Greatest Dancer?

Both have a long list of dance credits between them.

Jordan won Britain's Got Talent with his dance troupe in 2009. 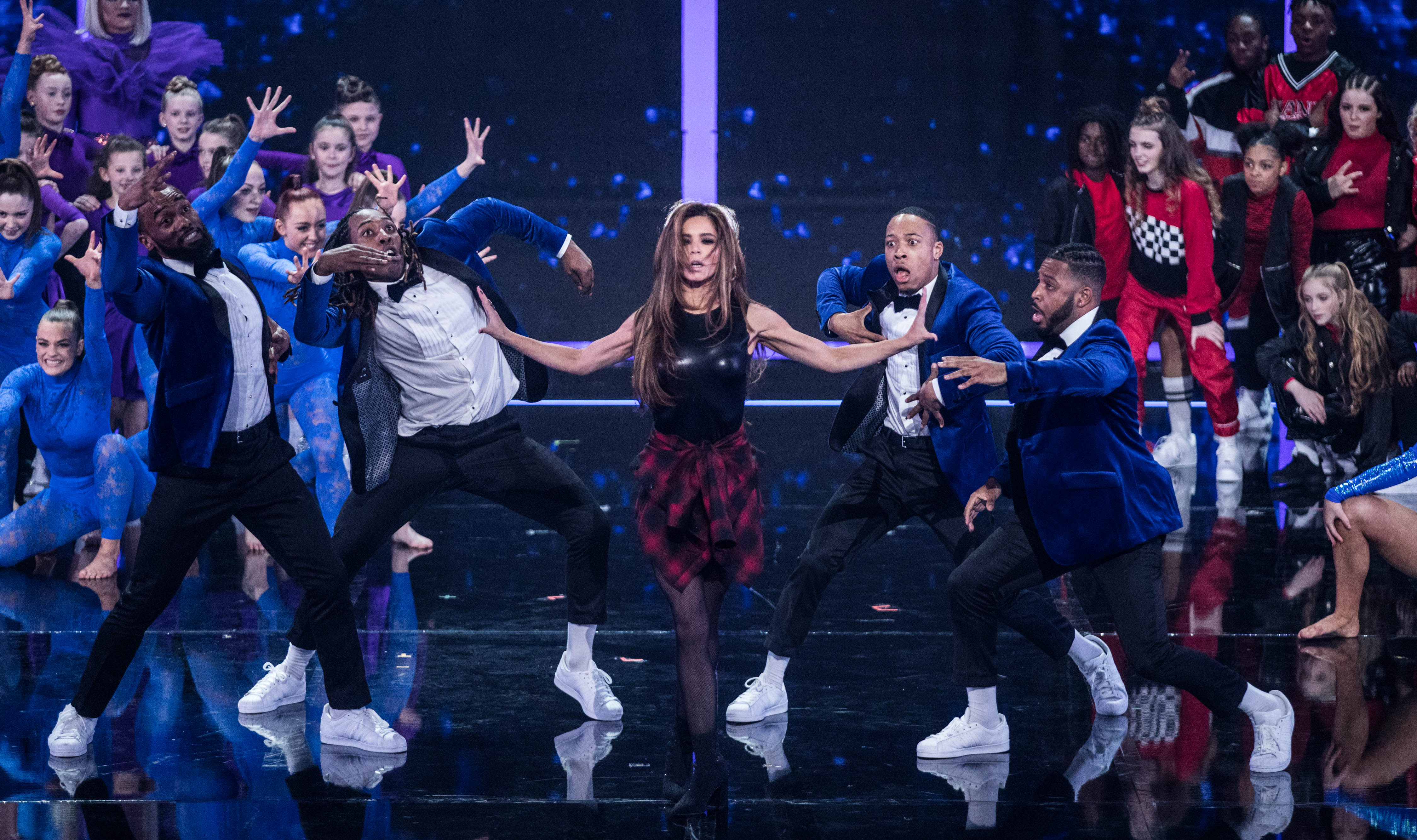 How does The Greatest Dancer work?

The programme aims to discover the best dancers from all sorts of backgrounds including Bollywood, ballet, jazz, jive, tap and tango.

Weeks one through four featured highlights from the auditions.

These took place in front of a live audience.

The hopefuls performed their routines in a dance studio in front of a mirror – which was actually a wall that separated the auditionee from the audience.

If 75 per cent of the audience decided to vote in favour of the performance, the mirror wall opened and they were through to the next round.

Each dance captain picked three acts to work with, and every week the dancers are set a challenge to create a performance with the help of their dance captain.

The winners of The Greatest Dancer will win £50,000 and the opportunity to perform as a guest dancer on Strictly Come Dancing.