Home » TV and Movies » When is Paris Hilton's documentary released and how to watch?

THE world knows her as a party-loving heiress to the Hilton fortune.

But behind Paris Hilton’s glamorous life lies a dark past — including claims she was abused as a teenager — according to a new documentary. 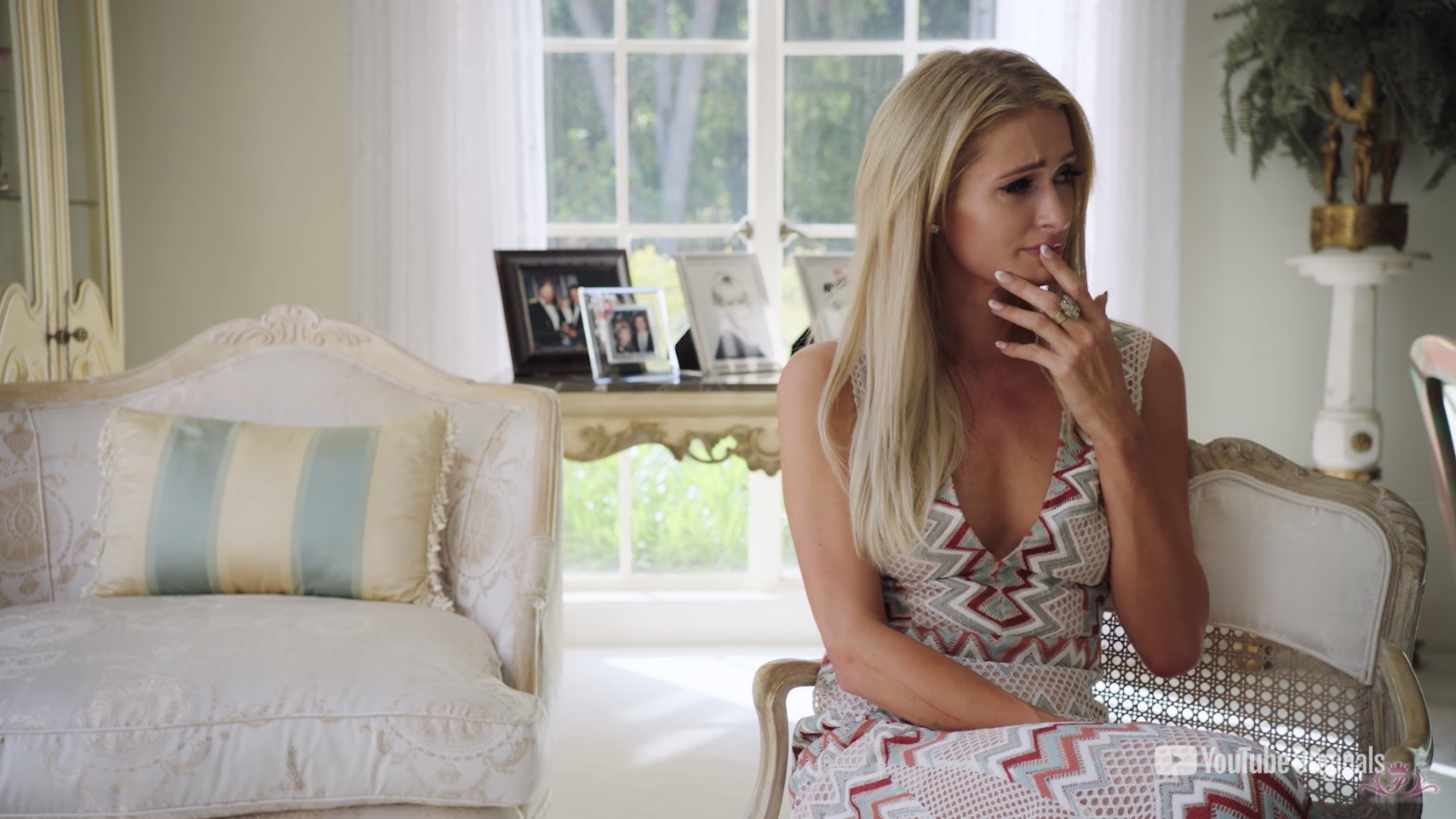 When is Paris Hilton's documentary released and how can I watch it?

The This is Paris documentary will be available to stream for free across the world on YouTube.

It will be released on Paris Hilton’s YouTube channel.

The documentary aims to show Paris Hilton as you have never seen her before. 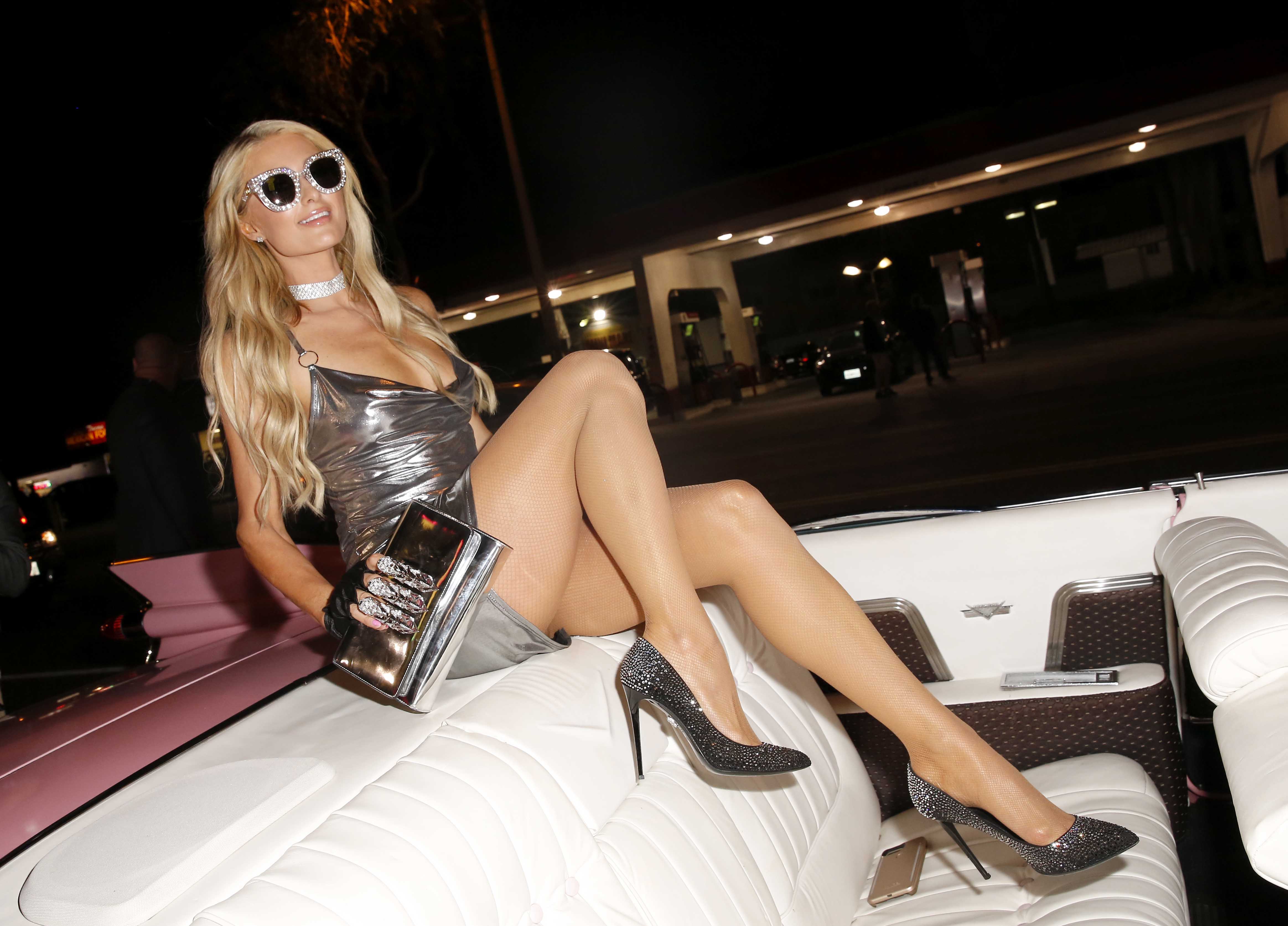 What is Paris Hilton’s documentary about?

The 105-minute YouTube film explores the horror she felt at the leak of her infamous 2003 sex tape.

It also describes how she feels trapped by the public image she has sculpted, as she claims: “I feel like I helped create a monster.”

In the documentary, This Is Paris, the 39-year-old socialite alleges she was physically and emotionally abused — including enduring beatings and solitary confinement — after being sent to boarding school.

She also describes how she has been abused by five old boyfriends. 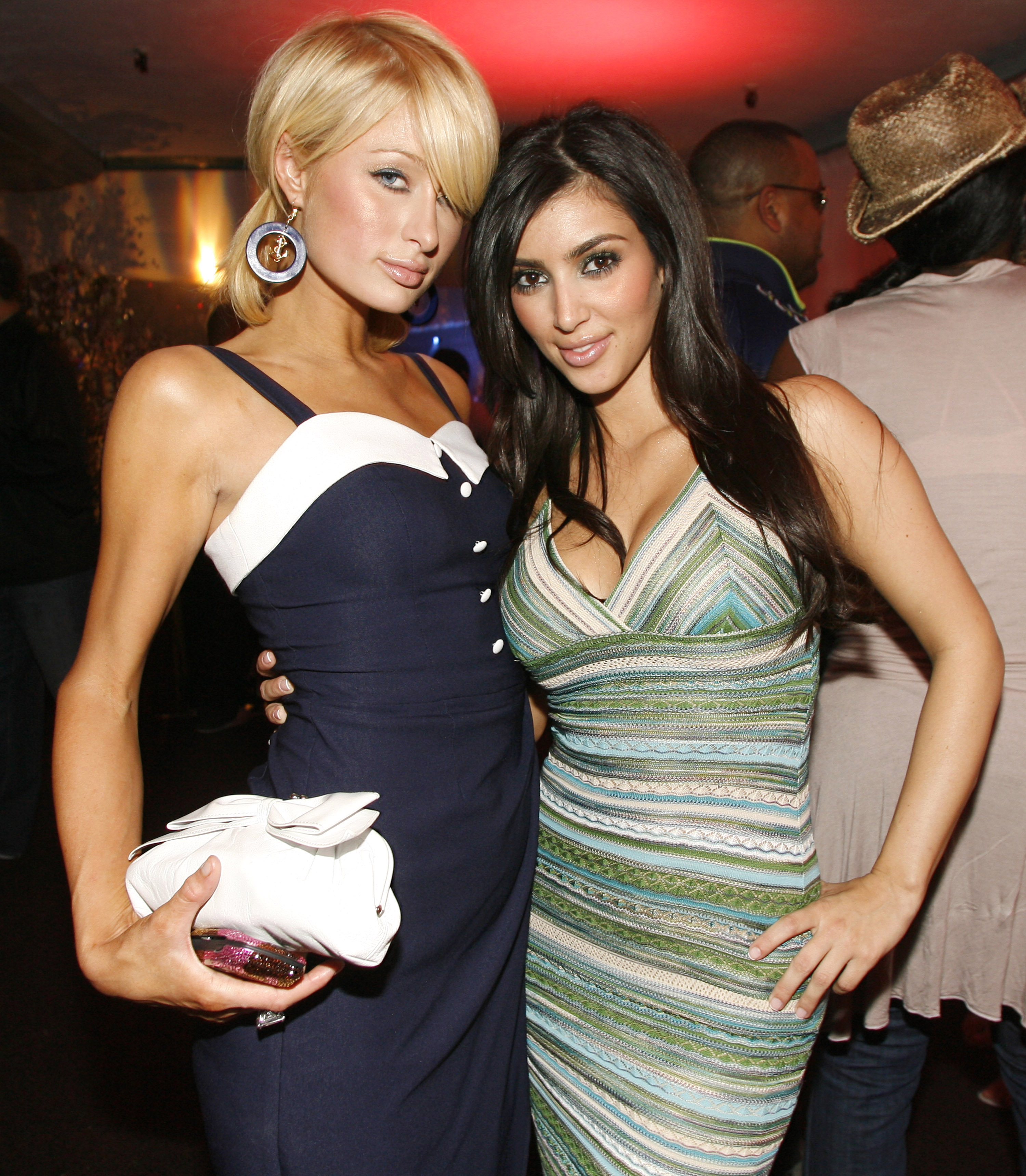 What happens in the trailer for the Paris Hilton Documentary?

In the trailer (which you can watch above) Paris reveals that she has been "putting on an act" for the world, and the Paris Hilton we see on the red carpet, is a far cry from her real self.

She tells the camera: “I feel like the whole world thinks they know me because I’ve been playing this character for so long.

“No one really knows who I am. Something happened in my childhood that I’ve never talked about with anyone. I still have nightmares about it."