Home » TV and Movies » When is Nik Wallenda walking over the volcano in Nicaragua? Start time and how to watch

NIK Wallenda, the ever-entertaining adrenaline junkie, is once again testing himself with another high-wire feat.

This time the adventurer will cross an active volcano (yes, you read correctly). But can he pull off the terrifying stunt? 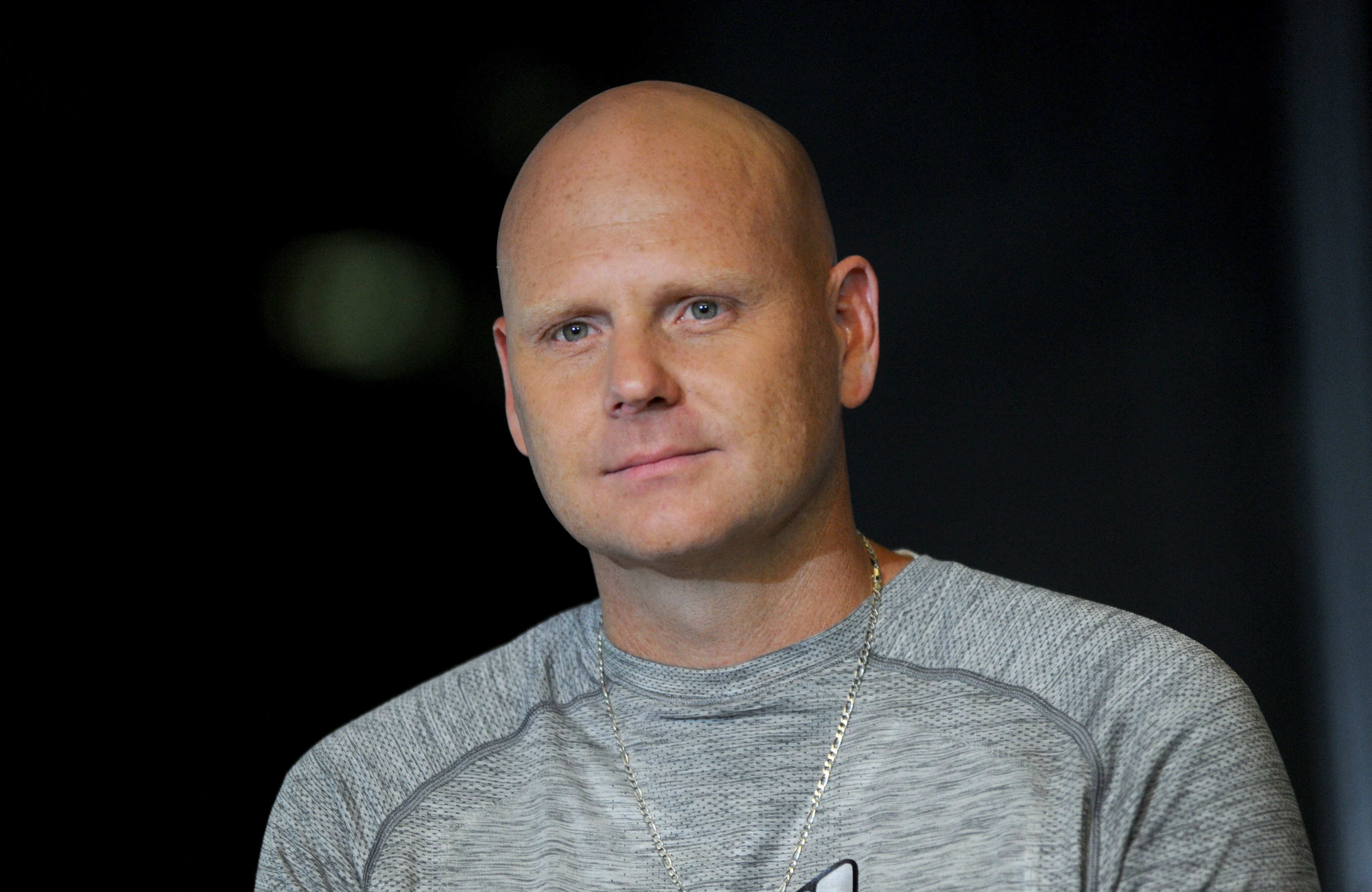 Nik Wallenda, who always seems to be walking on wires across extremely scary things, will challenge himself to cross a cord over a lava rock.

Testing his limits, the fearless entertainer will cross the Masaya Volcano in Nicaragua. Here are all the details:

When is Nik Wallenda's volcano walk on TV?

Airing on ABC the show, entitled: ‘Volcano Live! with Nik Wallenda’ will begin at 8pm (EST) and last for a total of two hours.

It will see Nik make an 1,800-foot walk over the active Masaya Volcano in Masaya, Nicaragua. 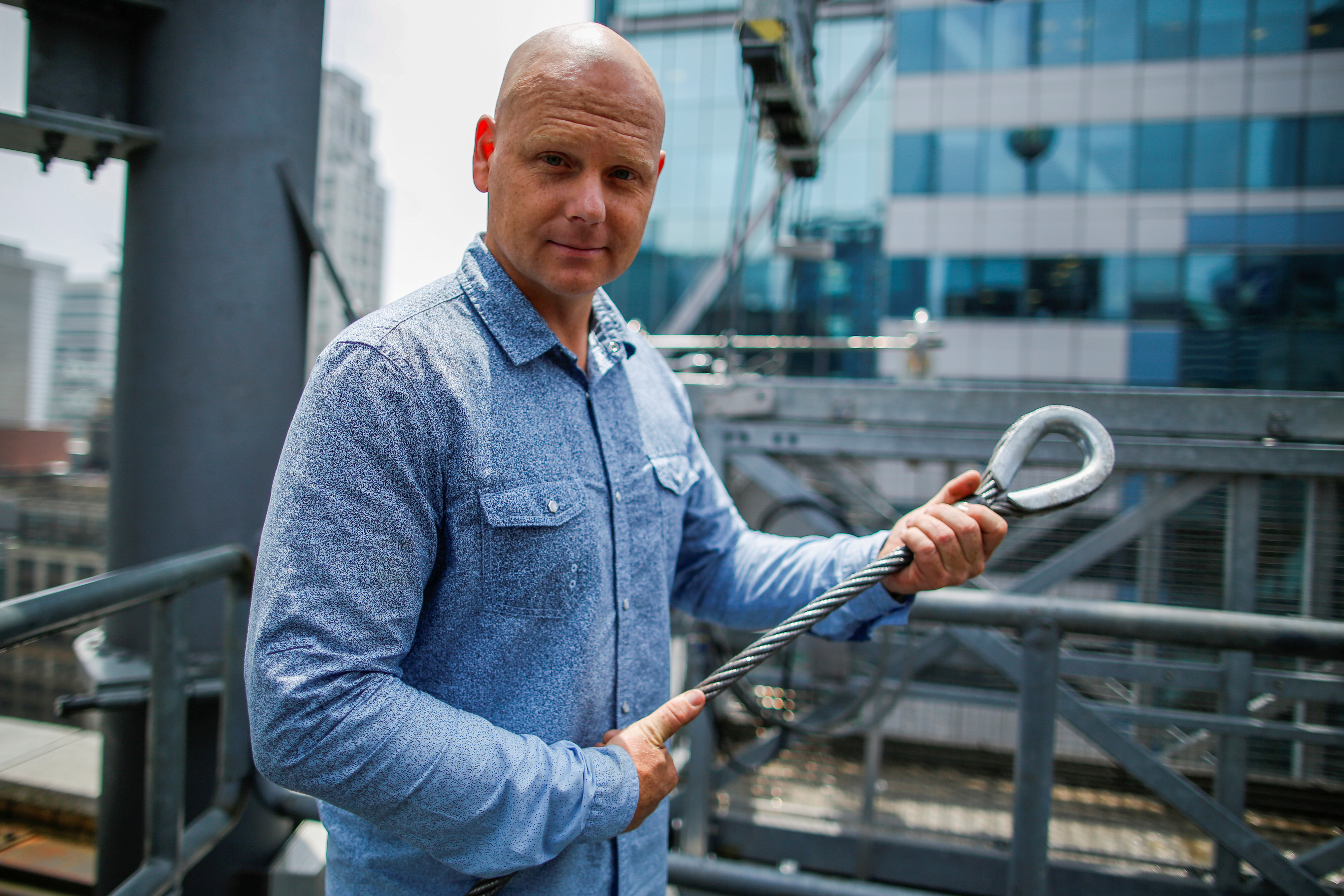 Nik’s highwire stunt is over the active Masaya Volcano in Masaya, Nicaragua.

The volcano is said to be one of the few on earth to feature a lava lake.

In a statement the highwire artist said of the stunt: “It is by far the most dangerous walk I have ever attempted, and that alone makes it very intimidating.

“I am pushing myself beyond my comfort zone by the feat itself, but I know that I am up to the challenge. I must admit, it is scary.” 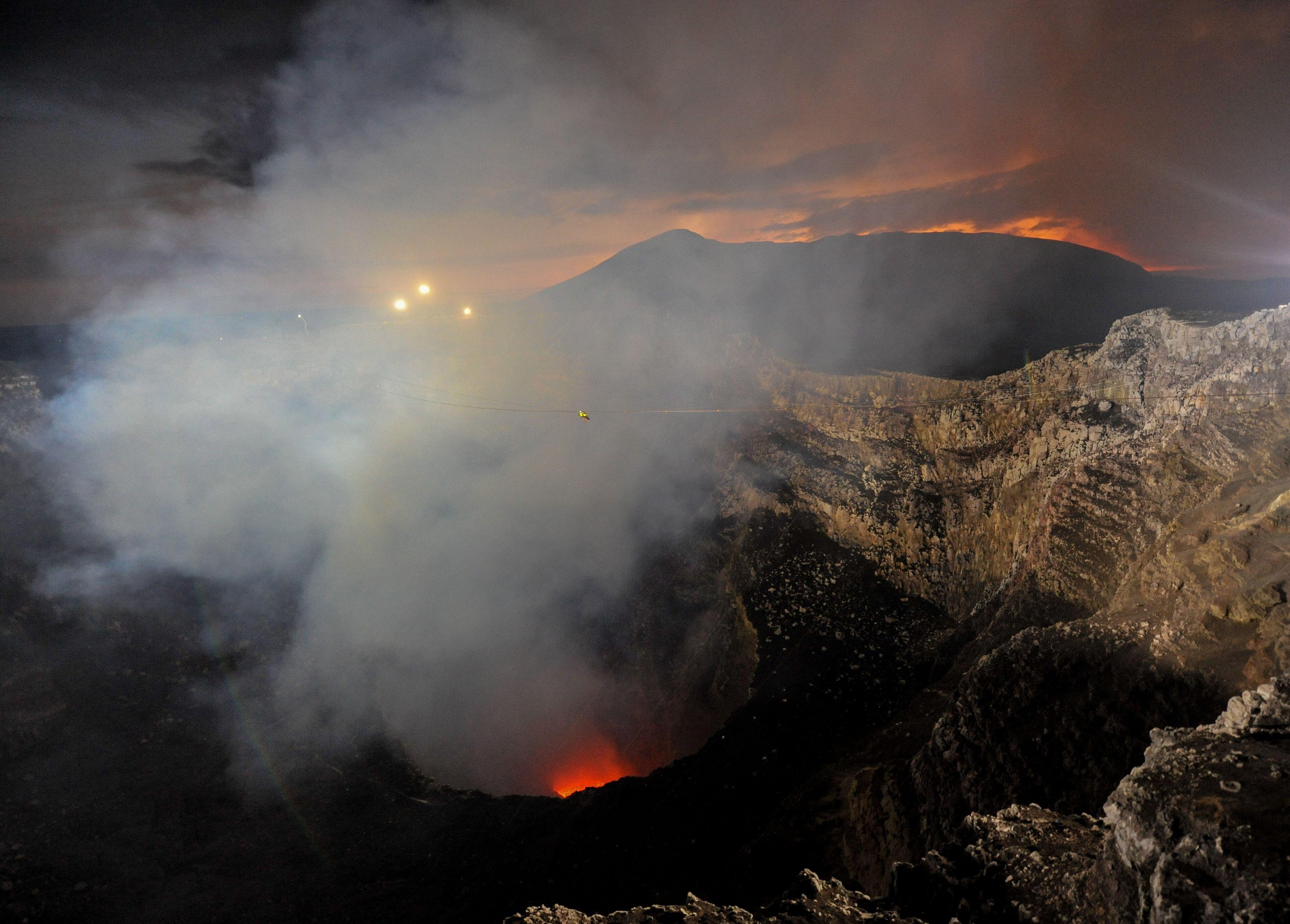 Who is Nik Wallenda?

Nik is a jack of all trades with titles such as acrobat, aerialist, daredevil, highwire artist and author all under his belt.

However, he is best known for his high-wire performances without a safety net or harness.

What are some of his biggest stunts?

In the past, the daredevil has walked on a highwire over Times Square, the Grand Canyon and Niagara Falls.

He crossed Times Square in 2019 with his sibling Lijana.

The never-before-attempted stunt was broadcast live on ABC in a two-hour special titled ‘Highwire Live in Times Square’.

The event marked Lijana’s first high-wire stunt since she was severely injured in 2017 while attempting an eight-person pyramid on a wire.

Also, he traversed the Grand Canyon gorge in 2013 without a harness or net.

While his trek in Niagara Falls was performed in 2012.