Home » TV and Movies » When is Fauda season three on Netflix? Release date, cast, trailer and plot – The Sun

NETFLIX has been providing viewers with a wide range of new content to keep them entertained during the coronavirus lockdown.

In April, viewers can look forward to season three of the action-packed Israeli television series, Fauda. Here's all you need to know about the show's upcoming release. 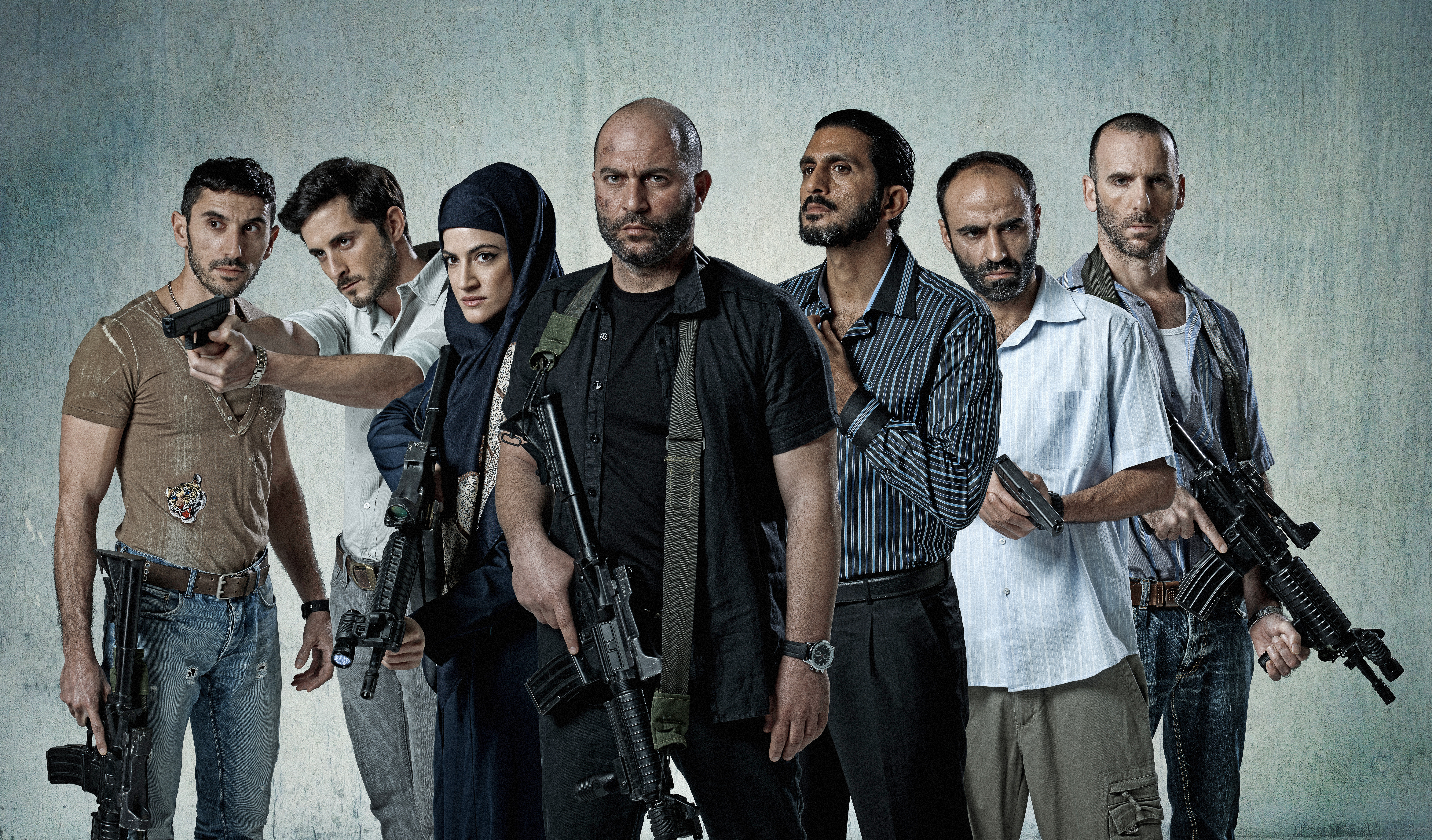 When will Fauda season three be on Netflix?

Viewers will not have to wait too long for the new season of Fauda, which will be released on April 16, 2020.

Netflix will be releasing all 13 episodes of Fauda at once.

This means fans can binge on the show and not have to agonisingly wait for the next instalment.

Despite being set in the Middle East and the dialogue mostly in Arabic and Hebrew, Fauda has gained a global audience and received critical acclaim. 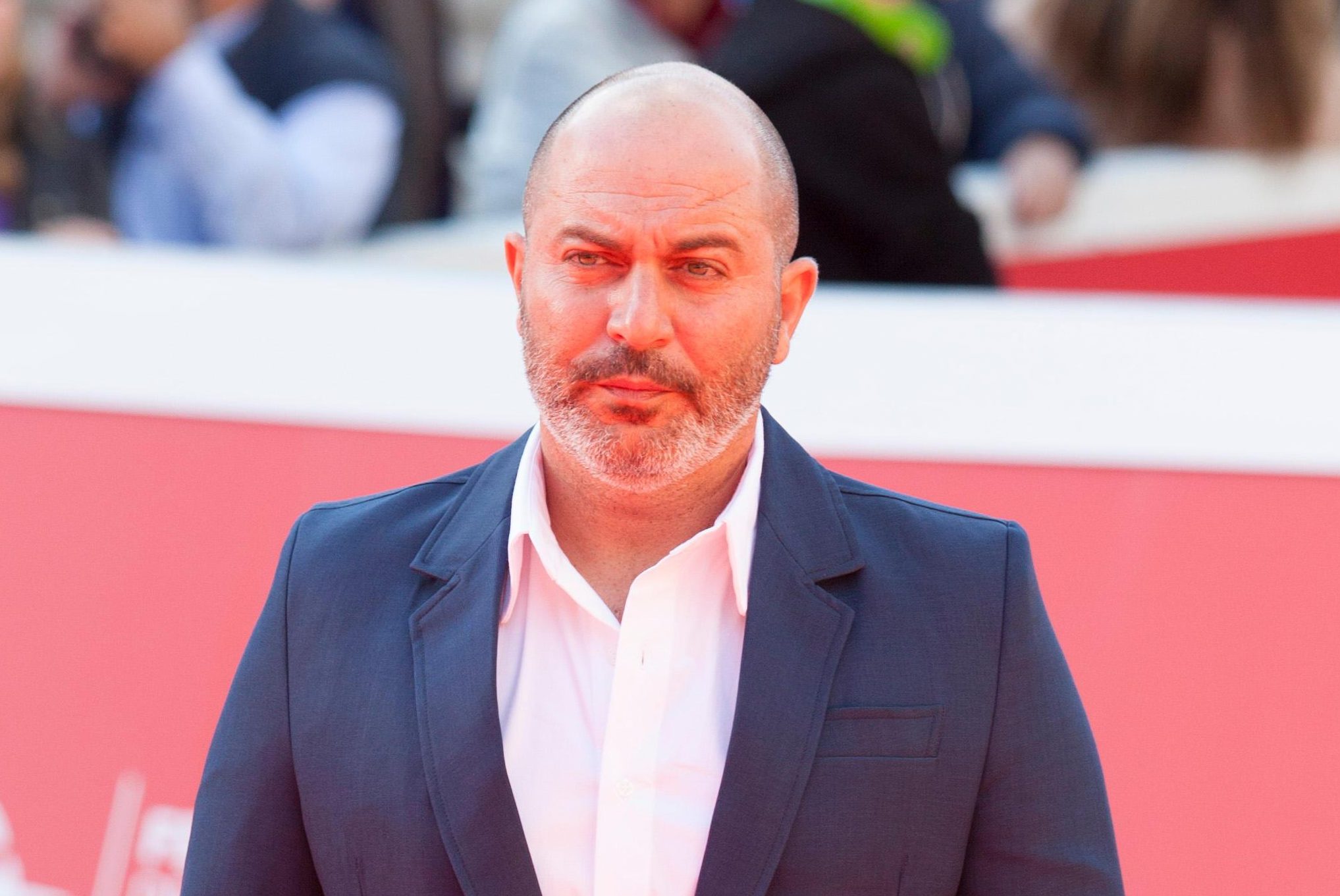 Who is in the cast of Fauda?

Most of the show's original cast is likely to return for the new season.

What is the plot for season 3?

There has been a shift in location for season three of Fauda, the first two seasons were primarily filmed in the West Bank, whereas the action will shift to the Gaza Strip this season.

Fauda means "chaos" in Hebrew, and the series draws upon the personal experiences of its producers, Lior Raz and Avi Issacharoff, and their time spent in the Israel Defence Forces.

In season three, Doron is deep undercover in the West Bank, posing as an Israeli Arab boxing instructor in a sports club belonging to a low-level Hamas member.

This follows on from season two where Doron confronted Isis operative Nidal Awdalla upon his return from Syria.