Home » TV and Movies » When does Snowpiercer start on TNT and what’s it about? – The Sun

FANS of the 2013 post apocalyptic film Snowpiercer will be pleased to know that TNT is premiering a remake set for this small screen in May 2020.

The series, which was in development for over three years, features stars such as David Diggs and Jennifer Conelly. 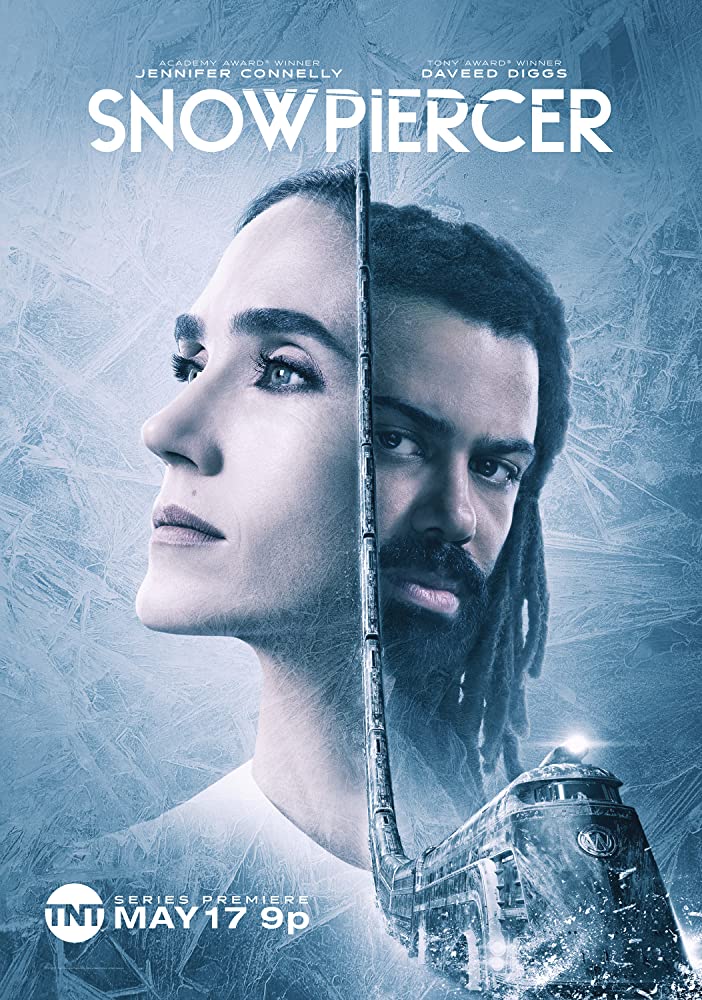 It is set to premiere on TNT.

Production of the series took longer than expected after original show runner Josh Friedman was axed over "creative differences".

Graeme Mason was then tapped to head the show's production team.

It is also one of a few series to have the privilege of being renewed for a second season even before the premiere of its first series.

What is Snowpiercer about?

Seven years after the world freezes over and becomes a wasteland, the remaining members of humanity live in a giant train which goes around the globe.

The train keeps its inhabitants safe from the cold world outside.

There are several themes which run though the series including social injustice and the clash of classes.

The series is a television adaptation of the 2013 thriller of the same name by Bong Joon-ho, which received critical acclaim.

Who's in the cast?

Snowpiercer features an impressive ensemble cast of some of the best Hollywood actors including:

Jennifer has been active in the movie industry since 1984 and has starred in movies such as A Beautiful Mind, Hulk and The Day the Earth Stood Still.

In Snowpiercer, her character is a first class passenger on the train who is fascinated by the lower class passengers, which does not go well with her fellow premier inhabitants. 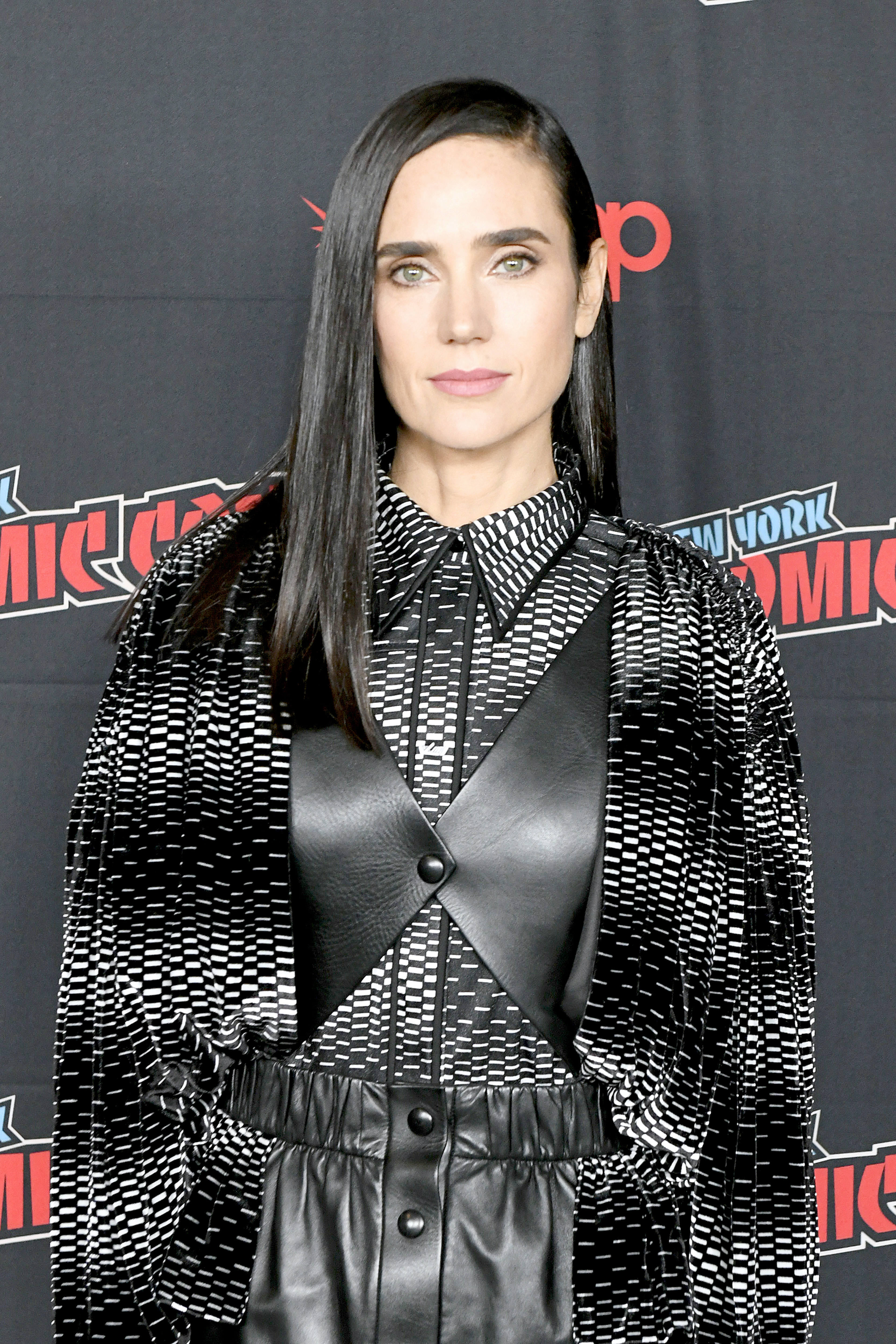 A member of the experimental hiphop group, Clipping, Daveed has not only acted in TV series, but also ventured into the world of theatre.

His role in Hamilton earned him a Grammy and Tony award.

His character, Layton, is a prison on the train who struggles to survive in the harsh conditions of its tail end. 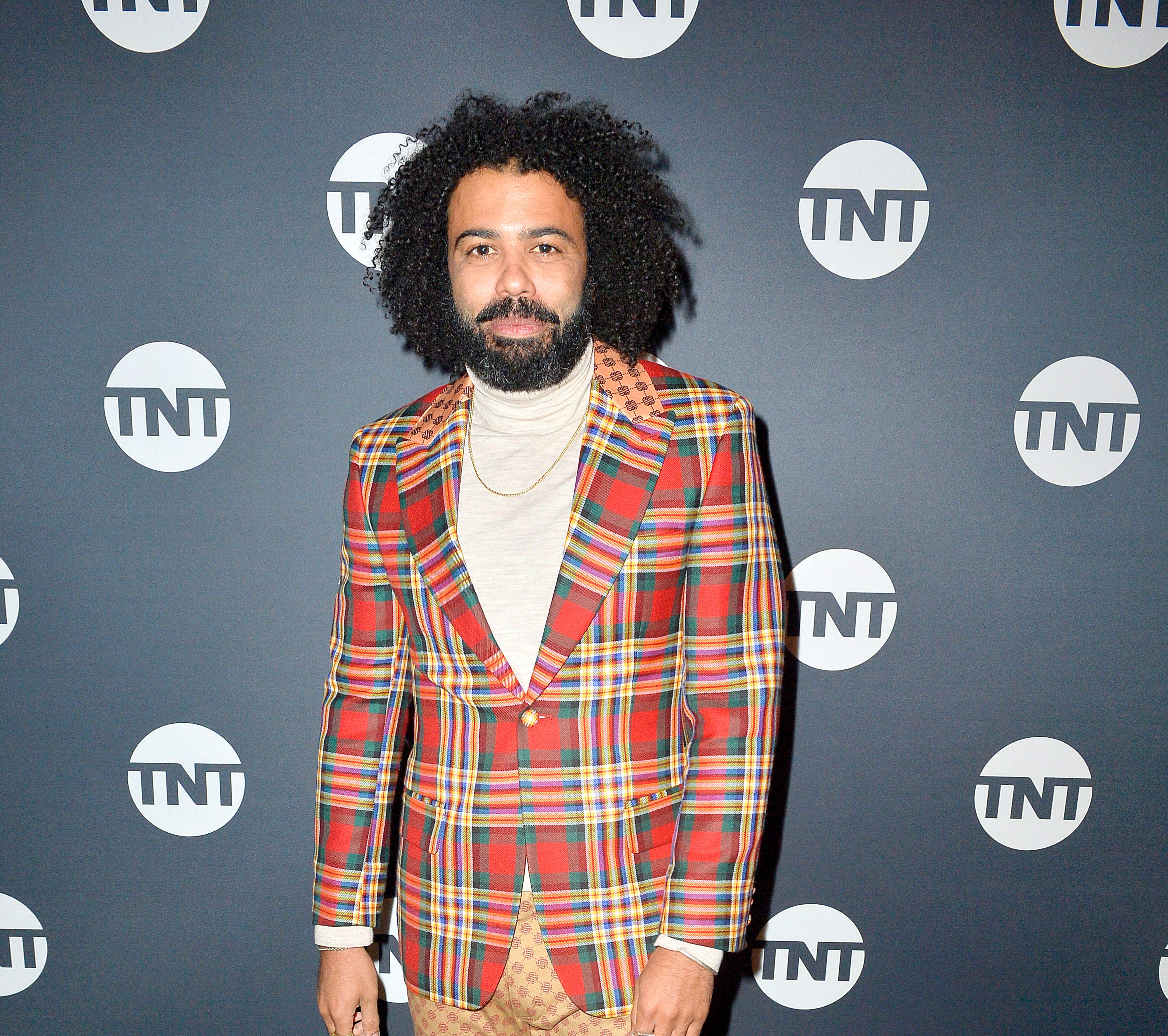 Mickey Summer as Bess Till

Mickey, 36, is an English actress who is best known for her roles in Frances Ha and Low Winter Sun.

She portrays Bess Till, a brakeman who also happens to be part of the security enforcers on the train.

Mexican actress Annalise, 21, has appeared in movies such as Bedtime Stories and the 2016 horror Ouija: Origin of Evil.

In Snowpiercer, her character is a quiet girl from the Midwest who lives with her parents in of the fourth class cabins on the train.

Although she is content with her life, a major event turns her world upside down. 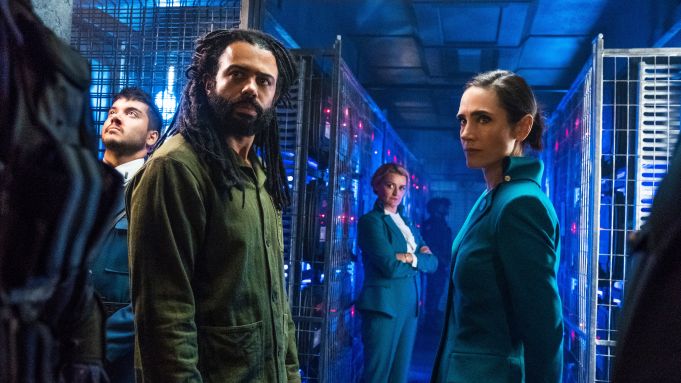 Other stars appearing in the series include:

The show has already been confirmed for a season two return without having aired an episode.