Home » TV and Movies » What was Lil Peep's cause of death and what happened after he died?

ARTIST Lil Peep was found dead at the age of 21 on his tour bus in Arizona after a suspected accidental drug overdose.

But who was the popular rapper, what is his documentary about, and what was his cause of death? Here's what we know… 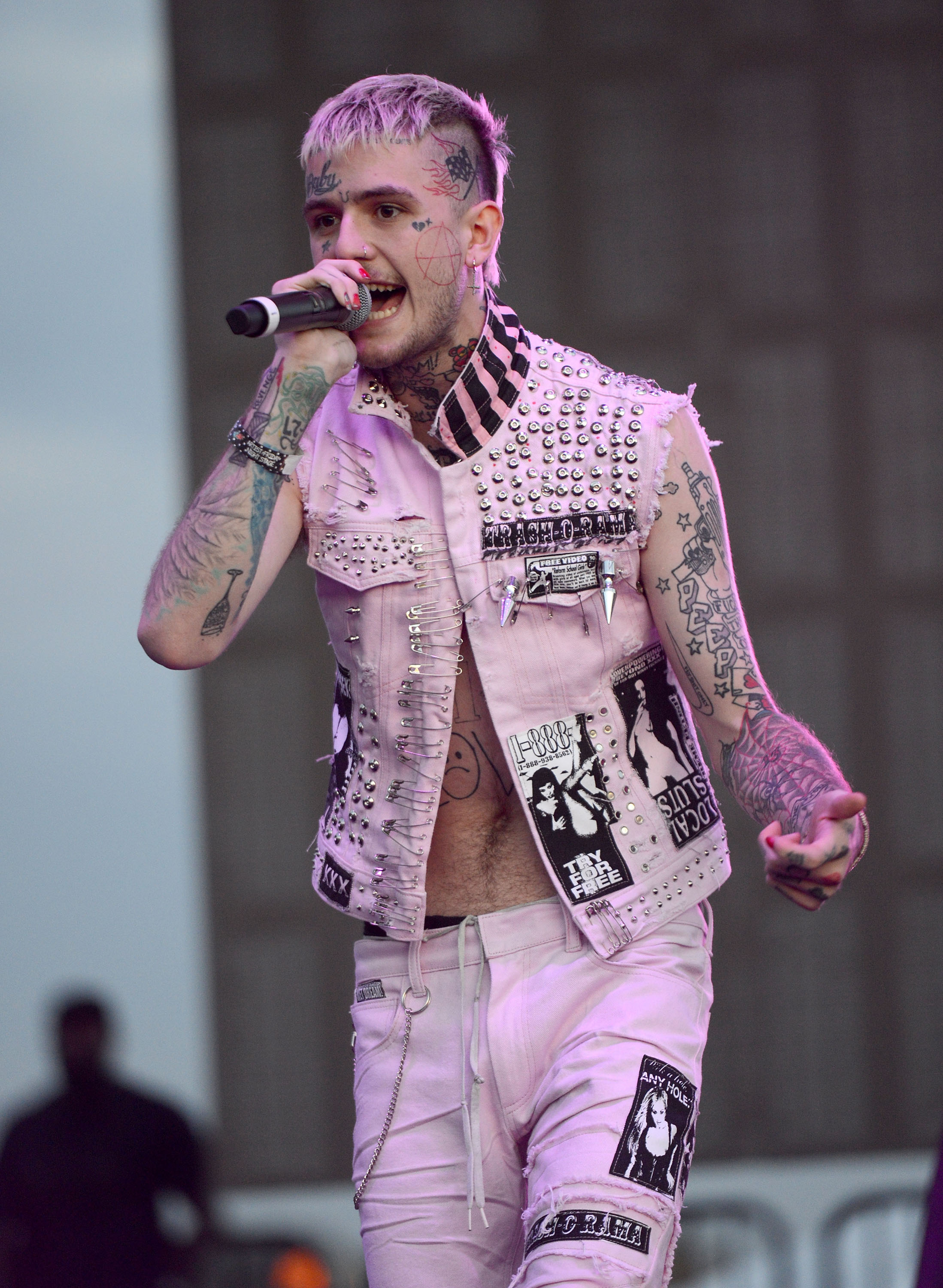 Who was Lil Peep?

He grew up in Long Beach, New York with his Irish-German mother and his Swedish-German father.

He began making music after dropping out of high school and uploading his songs to YouTube.

He had won legions of fans thanks to his refreshing honesty about his battles with depression, heartbreak, drug use and his sexuality. 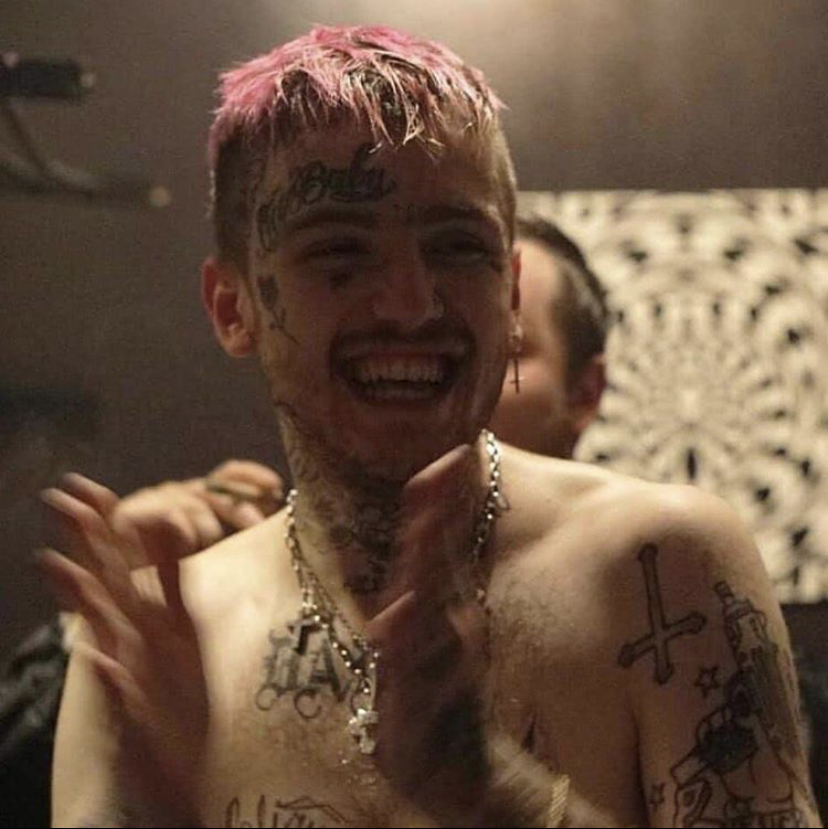 What was Lil Peep's cause of death?

The 21-year-old was widely believed to have died following a drug overdose after being found dead in Tucson, Arizona on November 15, 2017.

Lil Peep tested positive for Fentanyl, Xanax, marijuana, cocaine, Tramadol and a number of other powerful prescription opiates, according to the toxicology report obtained by the New York Daily News.

The report, which was issued by the Pima County Medical Examiner, showed the young performer had no alcohol in his system.

A series of private messages between Lil Peep and a fan, Mariah Bons, 20, emerged after she allegedly boasted about getting the star “high af” on his tour bus hours before he died.

“GBC [Lil Peep] high af because of me and my friend lol,” one message from Bons read.

“He passed the f**k out, my brother called and I tried to get him to say hi to my brother but he wouldn’t wake up.” 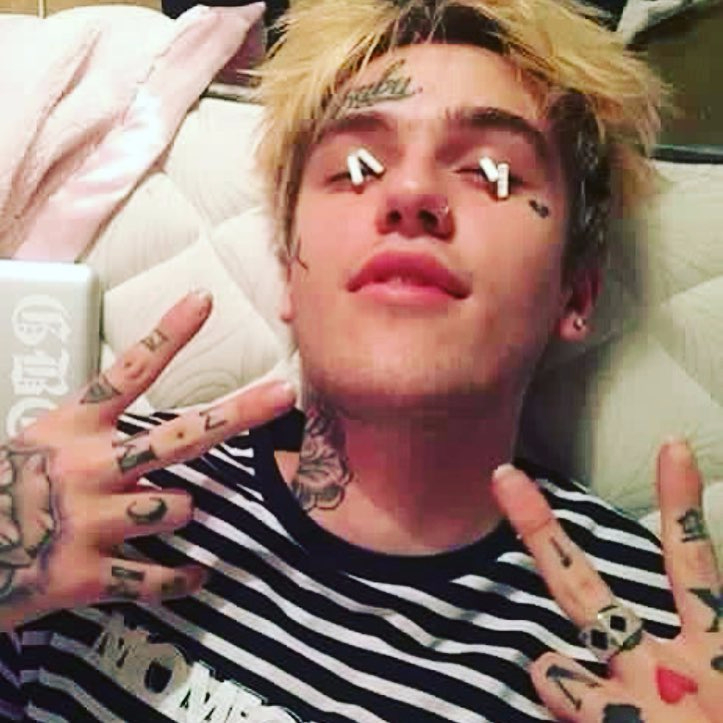 What is Netflix documentary, Everybody's Everything about?

The Netflix documentary depicts the rise of musical artist Lil Peep in a two-hour film pulling together home movies, performance clips, tour footage, photographs and Instagram videos, alongside candid interviews with his family and friends.

The film takes its name from a caption in one of Lil Peeps' last Instagram posts: "I just wanna  be everybody's everything, I want too much from people but then I don't want anything from them."

Everybody's Everything is executively  produced by Peep's mother, Liza Womack, who went through her son's hard drives and first-grade journals to capture an intimate portrayal of her son's life in this documentary.

The documentary has made people suspicious about how the rapper actually died, with some fans questioning his cause of death.

What were Lil Peep's biggest songs?