Home » TV and Movies » What time is True Horror on Channel 4 tonight, how does the docudrama work and who's featured in the show?

GET ready to hide behind your couch, because True Horror has arrived.

But when can you watch the new Channel 4 series, how does the docudrama work and who is being featured on the show? Read on to find out more… 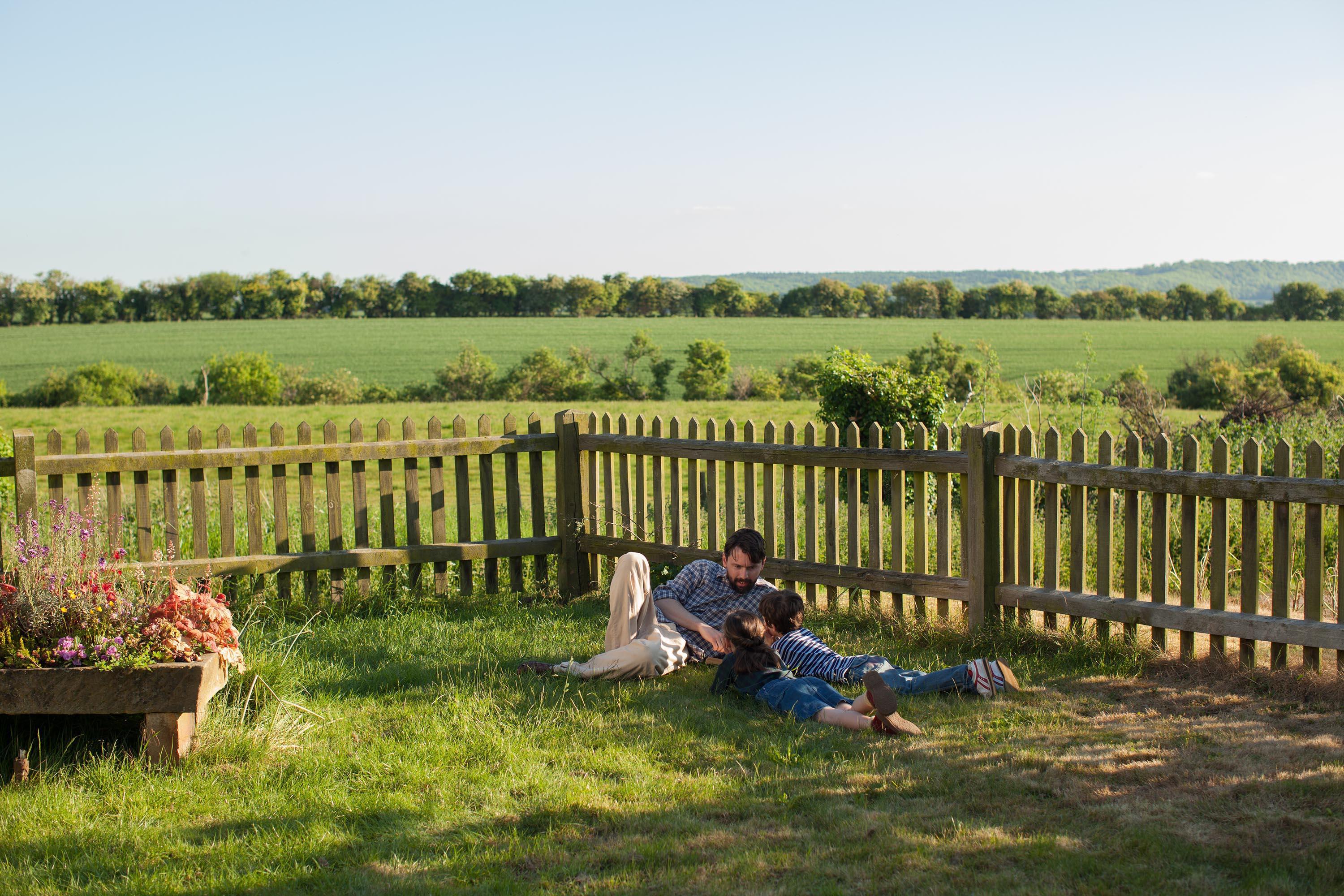 When does True Horror start?

The show began on April 19 and continues tonight at 10.00pm, with episode three lasting an hour.

Viewers will need to tune into Channel 4 to watch it live, with episodes available to watch on catch-up on All 4.

It has been produced by the Bafta-nominated team behind The Enfield Haunting in 2015.

When the series was commissioned in March 2017 it had a working title, Nightmares. 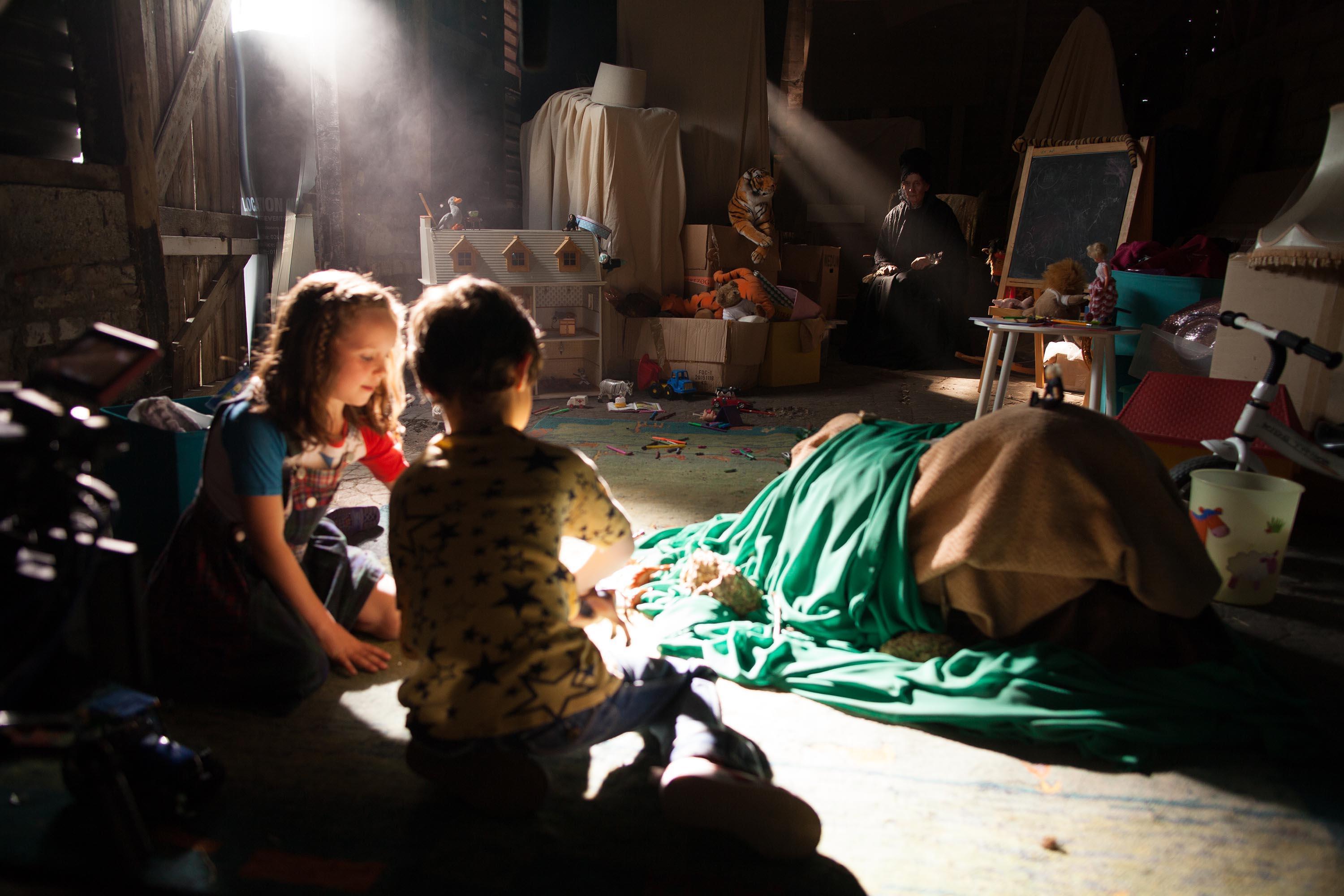 How does the docudrama work?

Each episode tells a single story by drawing on terrifying testimonies from witnesses.

Their accounts have then been dramatised by a group of writers and directors.

The show has four parts, with each instalment focusing on another frightening tale.

MOST READ IN TV &amp;amp; SHOWBIZ

Who is featured on tonight's show?

In episode two, Ghost in the Wall, Jason's dad Jimmy disapproves of his relationship with his teenage lover Sam, and dies before they can make peace.

When the couple settle down to start a family and are haunted by demonic figures, Sam believes her father-in-law has returned…