Home » TV and Movies » What is the net worth of Daymond John from Shark Tank?

DAYMOND John is a branding expert and one of the stars of ABC's Shark Tank.

The 12th season of the entrepreneurial-themed reality show is currently underway. 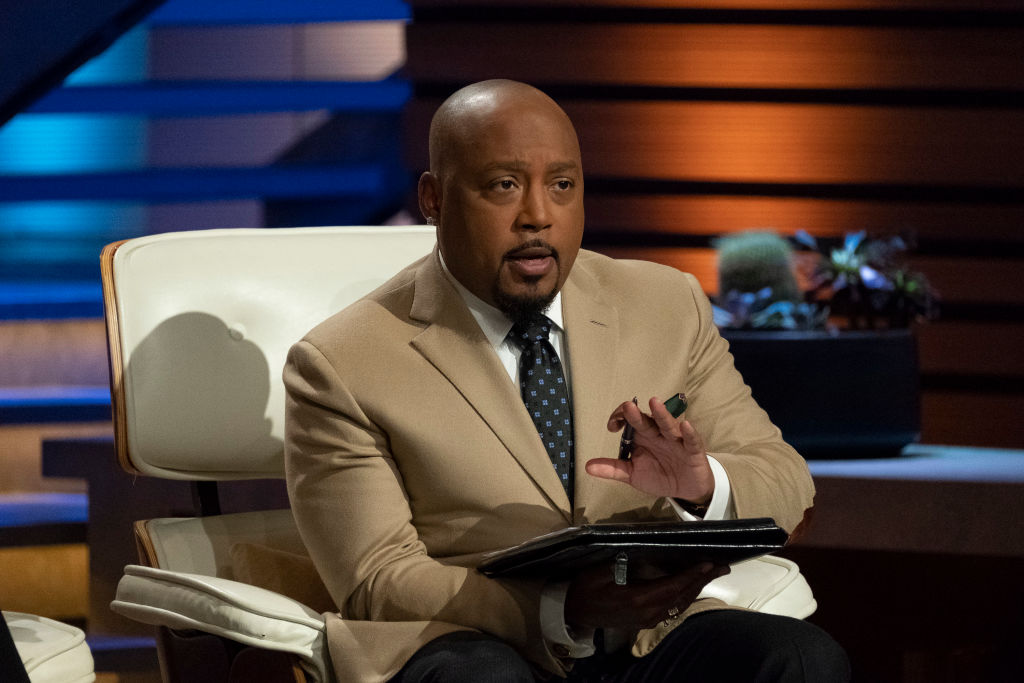 What is the net worth of Daymond John from Shark Tank?

It is believed that businessman and motivational speaker Daymond John has a net worth of $350million.

"Daymond John has come a long way from turning a $40 budget into FUBU, a $6 billion fashion game-changer," reads his website.

"Throughout his career, Daymond has continued to be an entrepreneur in every sense of the word.

"He is not only a pioneer in the fashion industry but a Shark on the 4-time Emmy Award winning Shark Tank, a New York Times best-selling author, branding guru, and highly sought-after motivational speaker."

FUBU is an American hip hop apparel company launched by John and others. 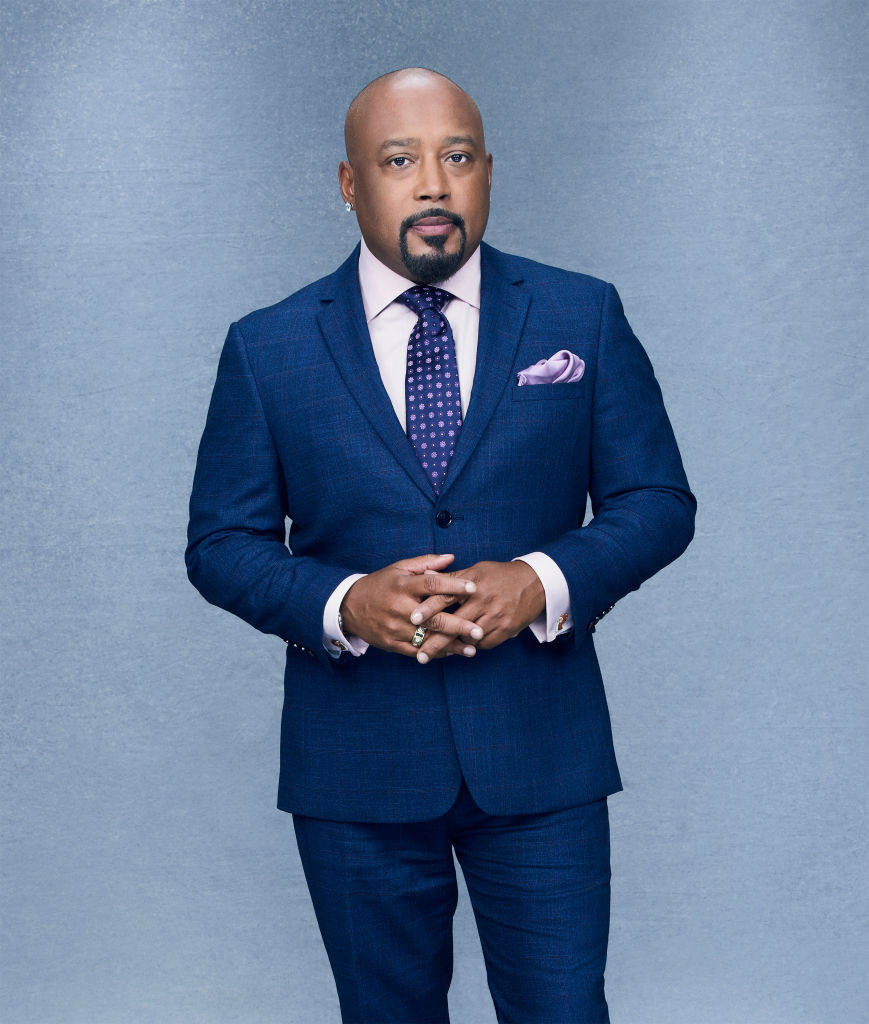 Who is the richest 'Shark' on Shark Tank?

Mark Cuban is the richest shark in the tank with a reported $4.5billion net worth.

The sharks are paid as cast stars of the show, but the money they invest is their own.

Entrepreneurs make a handshake deal on the show if a panel member is interested.

The Shark Tank judging panel is made up of Barbara Corcoran, Cuban, Lori Greiner, Herjavec, John, and O'Leary.

Each shark has a background in business and venture capital. The panel has a net worth of over $5billion combined.