Home » TV and Movies » What is Steve Doocy's net worth?

FOX and Friends host Steve Doocy has been capturing Fox viewers hearts for over 20 years.

Throughout his career, Doocy has gathered quite the fan base along with his net worth. 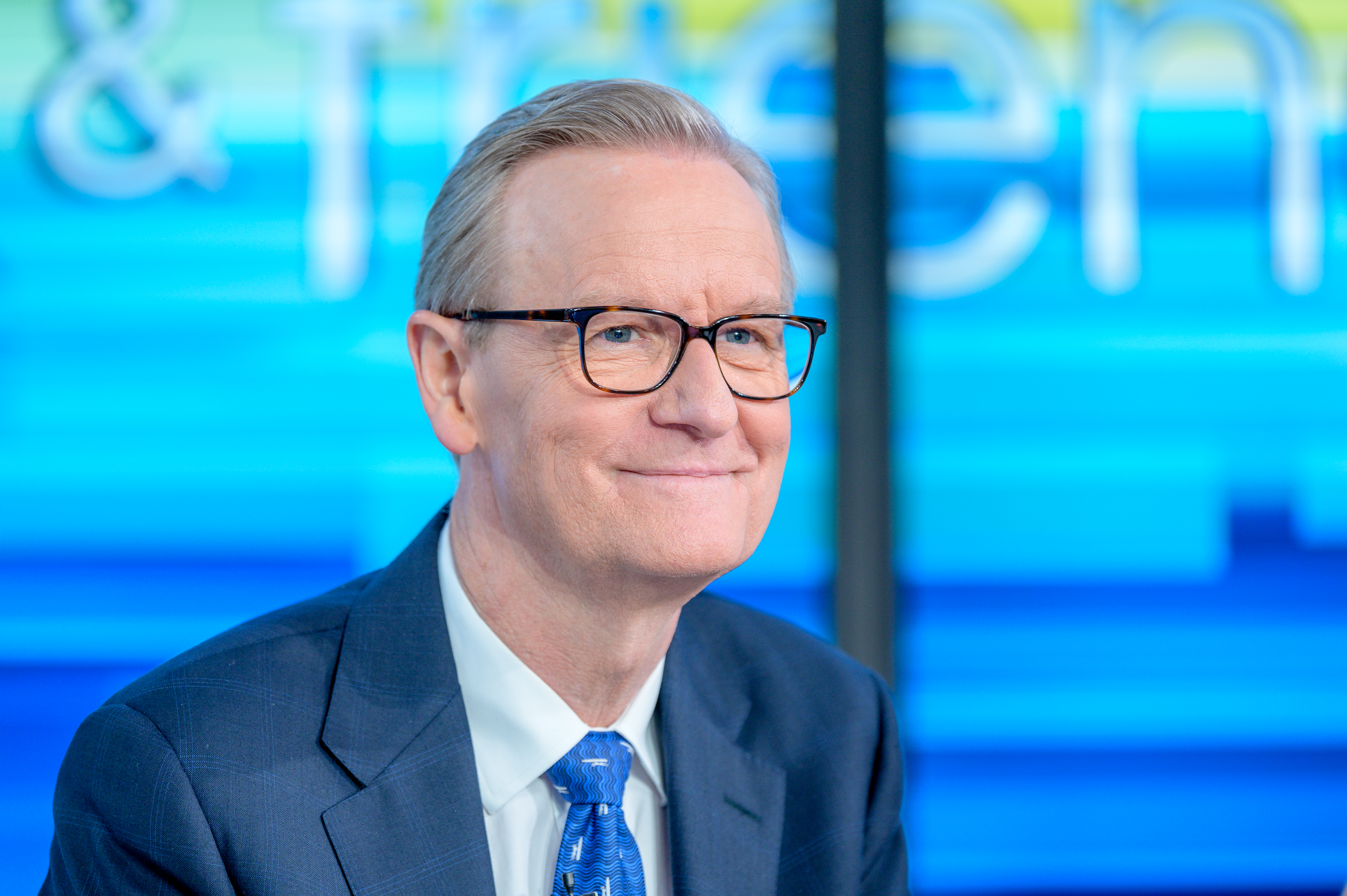 Who is Steve Doocy?

Doocy began his career as a reporter for WRC-TV (NBC 4) in Washington, DC. He is currently an anchor on Fox & Friends show on the Fox News Channel and has been with Fox for more than 20 years.

He also has his own segment Cooking with Steve Doocy on Fox that ties in with his cookbook, The Happy Cookbook. 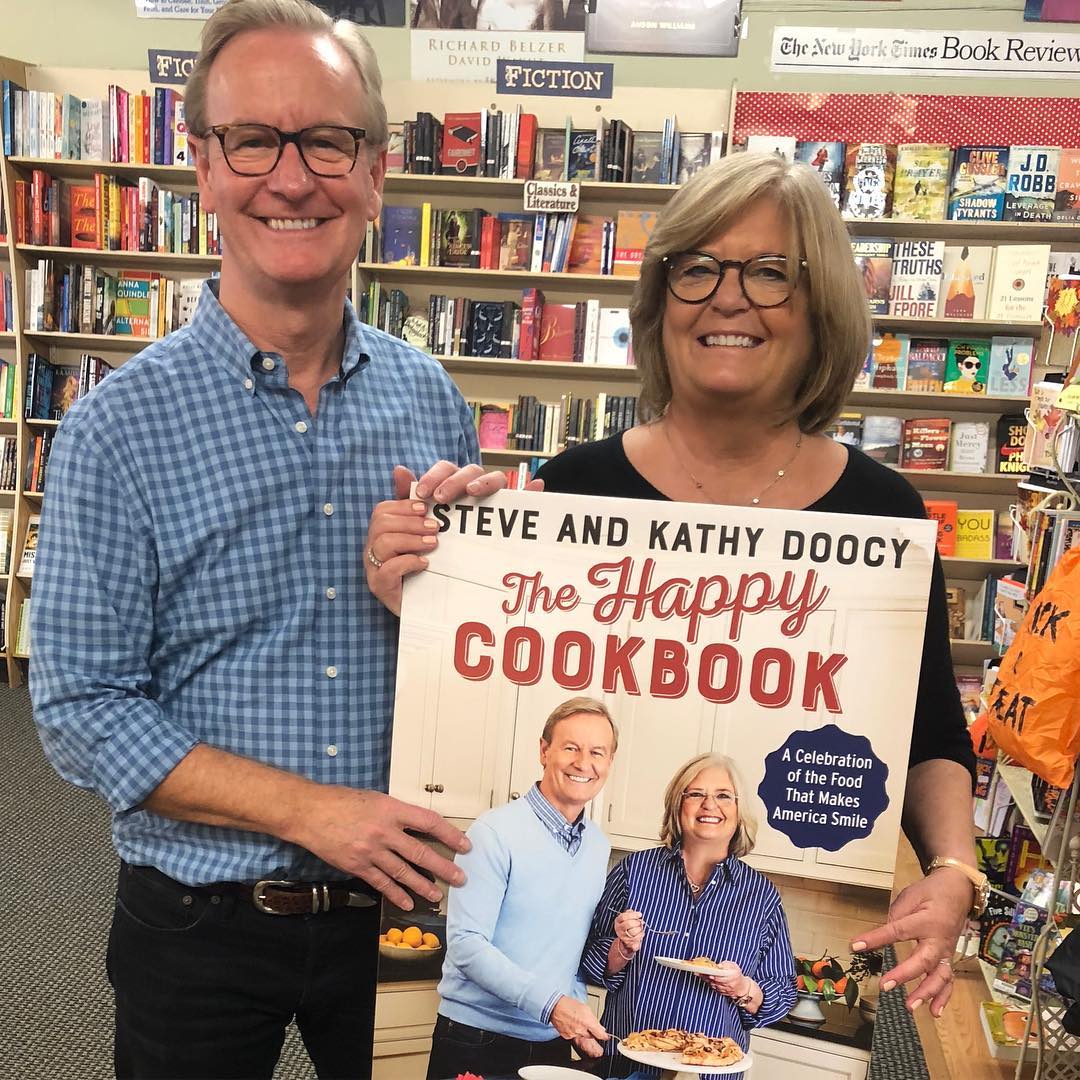 What is Steve Doocy's net worth?

According to Celebrity Net Worth, Doocy's net worth is at an estimated $11 million.

The majority of that comes from his journalism career with Fox as his yearly salary is reportedly $4 million.

During his six years with WRC, Doocy won multiple Emmy Awards, and received a larger fan base during that time before moving over to Fox years later. 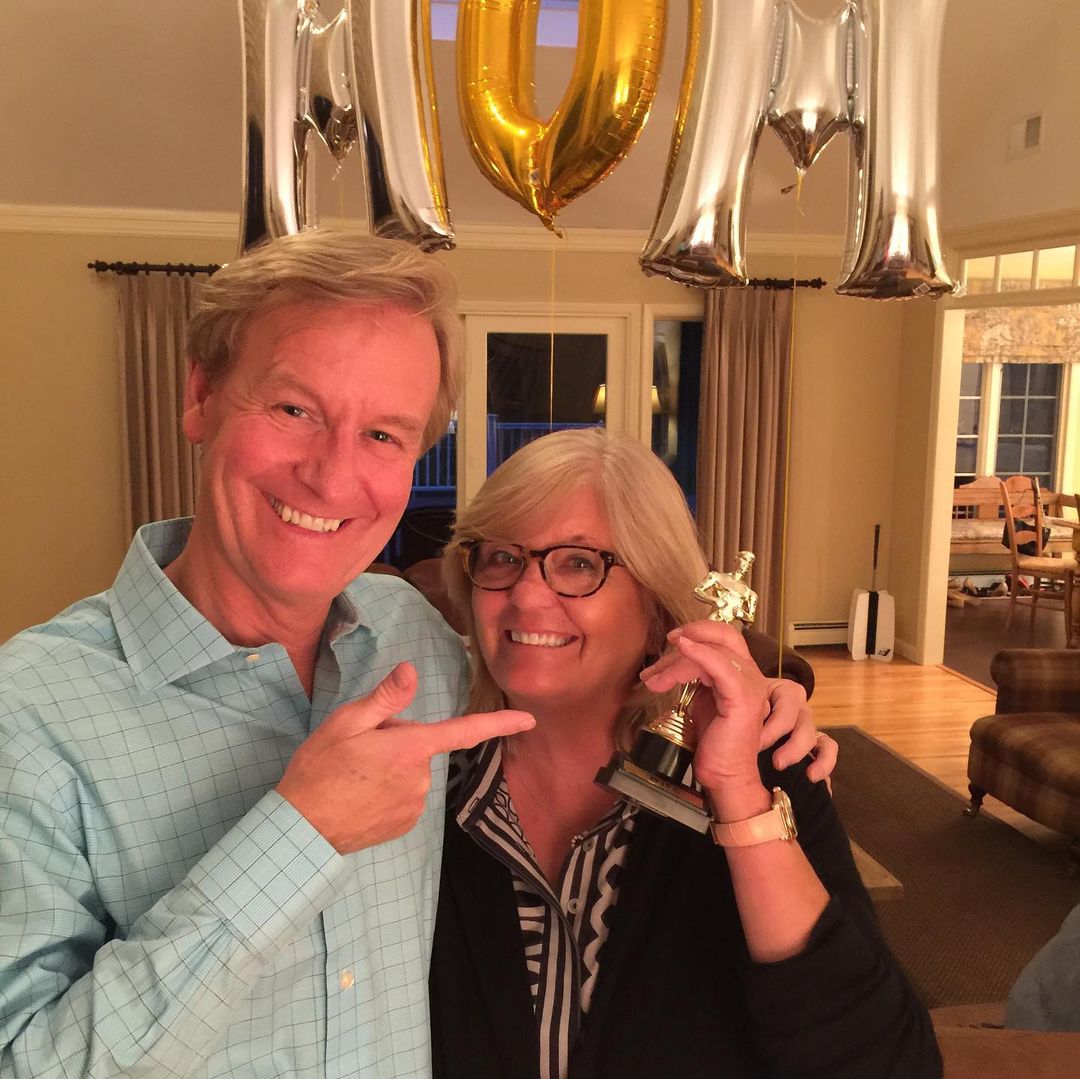 Steve Doocy has been married to Kathy Gerrity since 1989.

The two met while he was pursuing his degree at the University of Kansas and Kathy was working in the University's sports department.

Doocy's wife was a former model and had her own ESPN show.

He opened up to CBN about his approach to disagreements with her.

"In the beginning, I just make sure that my wife hears what I have to say. So I’ll say it a couple of times. If she doesn’t bite, I don’t jam it down her throat," he said.

"Rock the boat and try to prove you’re right, or go for the smooth cruise and wind up a happier person," Doocy continued.

Kathy also co-wrote The Happy Cookbook with her husband. 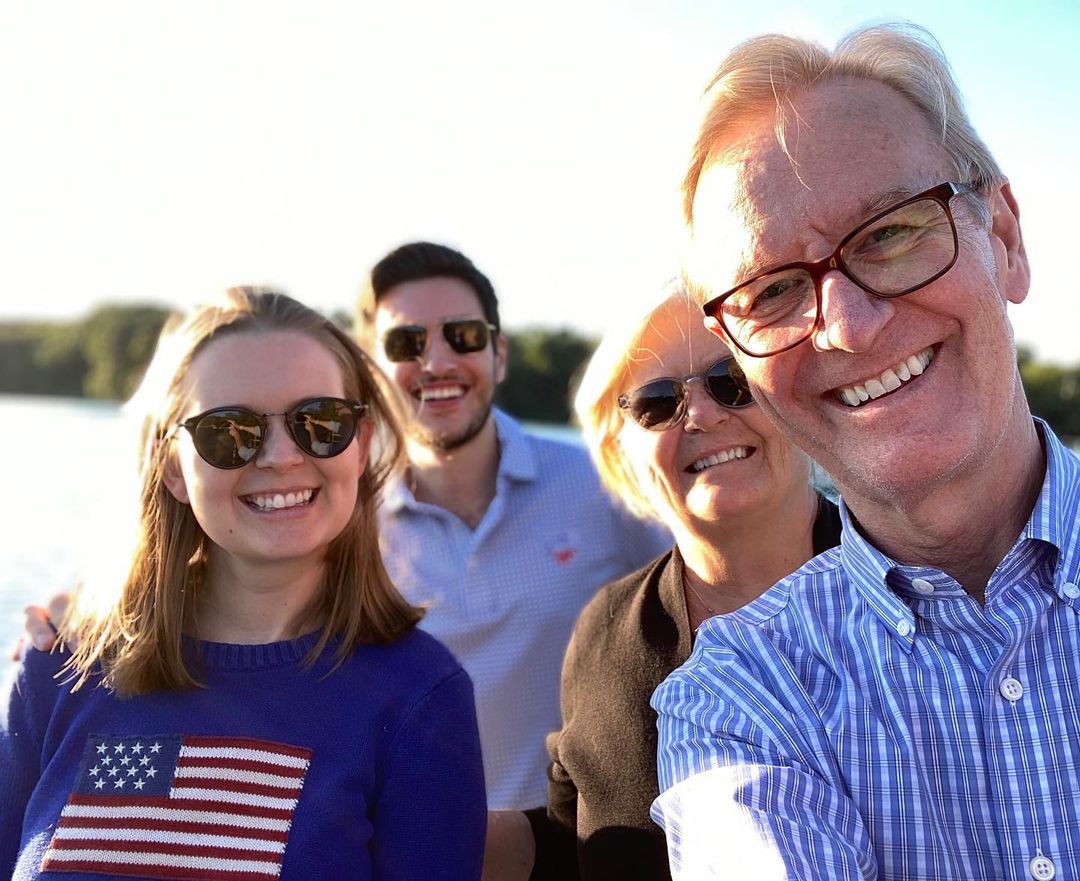 Does Steve Doocy have children?

Peter followed in his father's footsteps and pursued a career in journalism and joined Fox as a general assignment reporter based in New York City back in 2009.

He has since moved up in his career with Fox and moved to Washington, D.C. to covers politics. He currently serves as the White House correspondent for the network.

Mary took a different approach to her career and became a lawyer. She earned a bachelor’s degree from Boston College in 2012, studying English and Philosophy before graduating from Villanova University School Of Law in 2015.

She then took her career to Capitol Hill and worked as Legislative Counsel for former Congressman and former President Trump's White House Chief of Staff Mark Meadows.

Sally's career is unlike her siblings but ties into the Doocy and Fox family business. In 2015, she graduated with an advertising degree from Southern Methodist University in Dallas.

Since June 2015, she has worked as a sales planner at Fox News.