Home » TV and Movies » What has Seth Francois accused David Dobrik of?

FANS have left wondering what has happened between Seth Francois and David Dobrik.

The latter has come under fire and we are here to explain what has gone on. 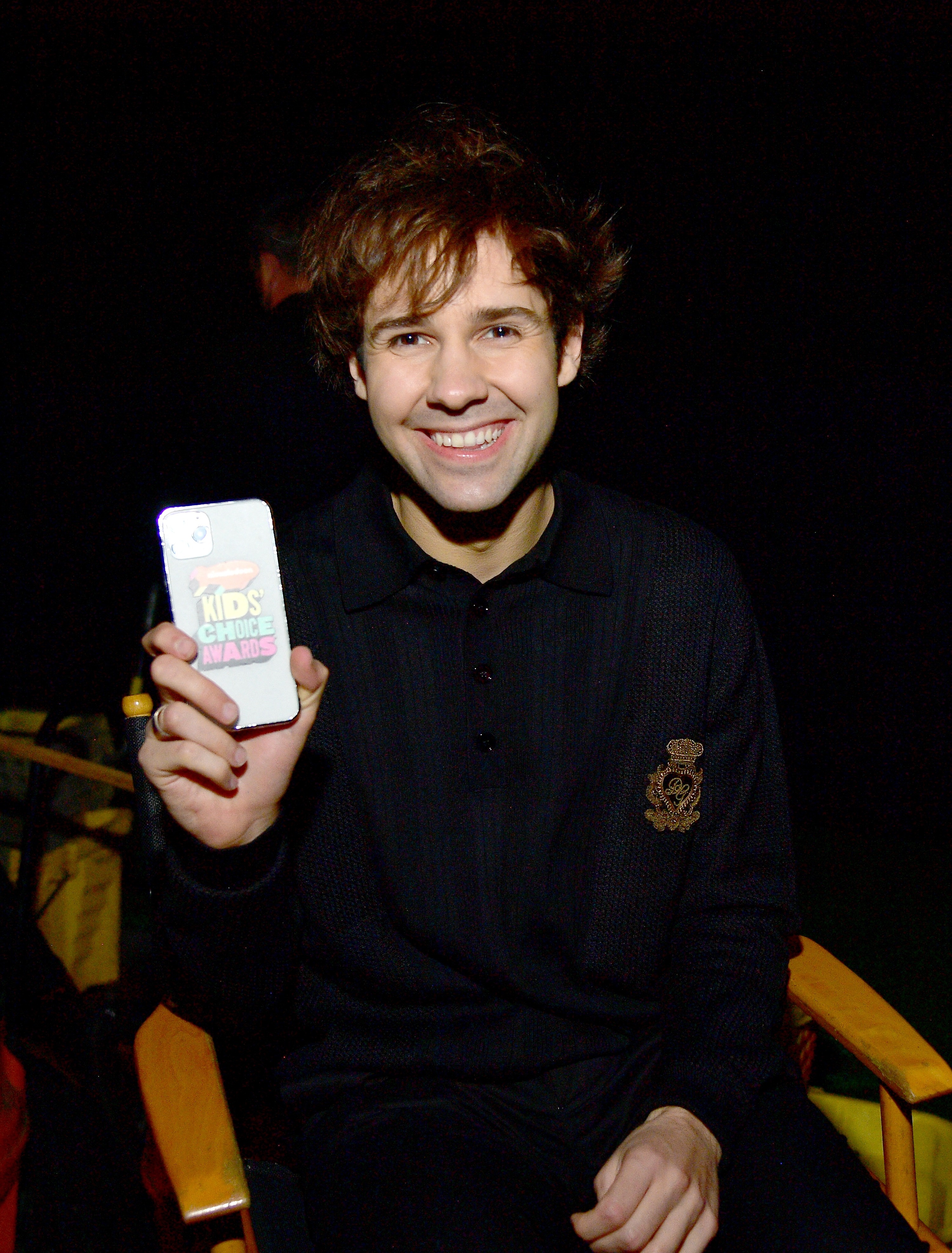 What has the Vlog Squad been accused of doing?

YouTube personality David Dobrik and his Vlog Squad are under fire after an extra in a vlog from 2018 came forward and alleged she was raped while the group created a video.

Business Insider published an article titled “A woman featured on YouTube star David Dobrik’s channel says she was raped by a Vlog Squad member in 2018 the night they filmed a video about group sex.”

The article included commentary from a young woman who appeared in the 2018 video “SHE SHOULD NOT HAVE PLAYED WITH FIRE!!” in which she claims she was raped by Vlog Squad member Dom Zeglaitis, 23, (who goes by Durte Dom).

The article also included quotes claiming Dobrik asked Vlog Squad member Jason Nash to purchase alcohol for the women as they were under 21 and could not purchase it for themselves. 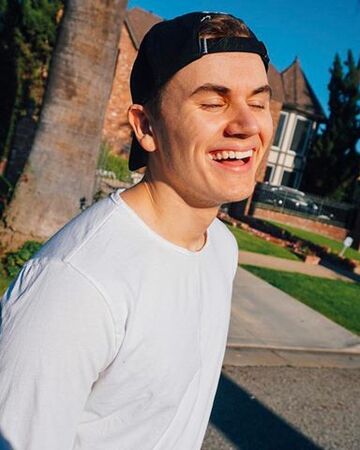 The accuser “Hannah” and her friends are referred to by pseudonyms in Business Insider’s story.

So far, no charges have been filed and the accuser said she has not yet contacted the police.

Dom is yet to comment on the allegations against him in the Insider article. 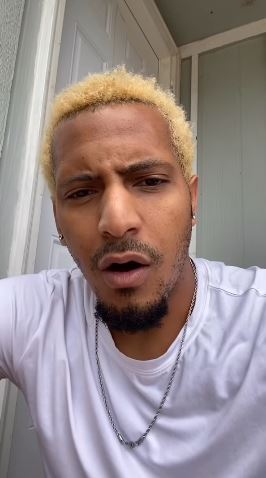 What has Seth Francois said?

Seth called out David for doing a kissing prank on him without his consent.

He explained: “It was a video where David set up with Jason Nash and Corinna (Kopf) and said that I was supposed to do a make-out scene with Corinna and he was gonna have her in an old man mask and then switched her out with Jason Nash.

"After Jason pulled off his mask, I realized that I was just touched by someone I did not consent to.”

Nash is yet to respond to the allegation made against him. 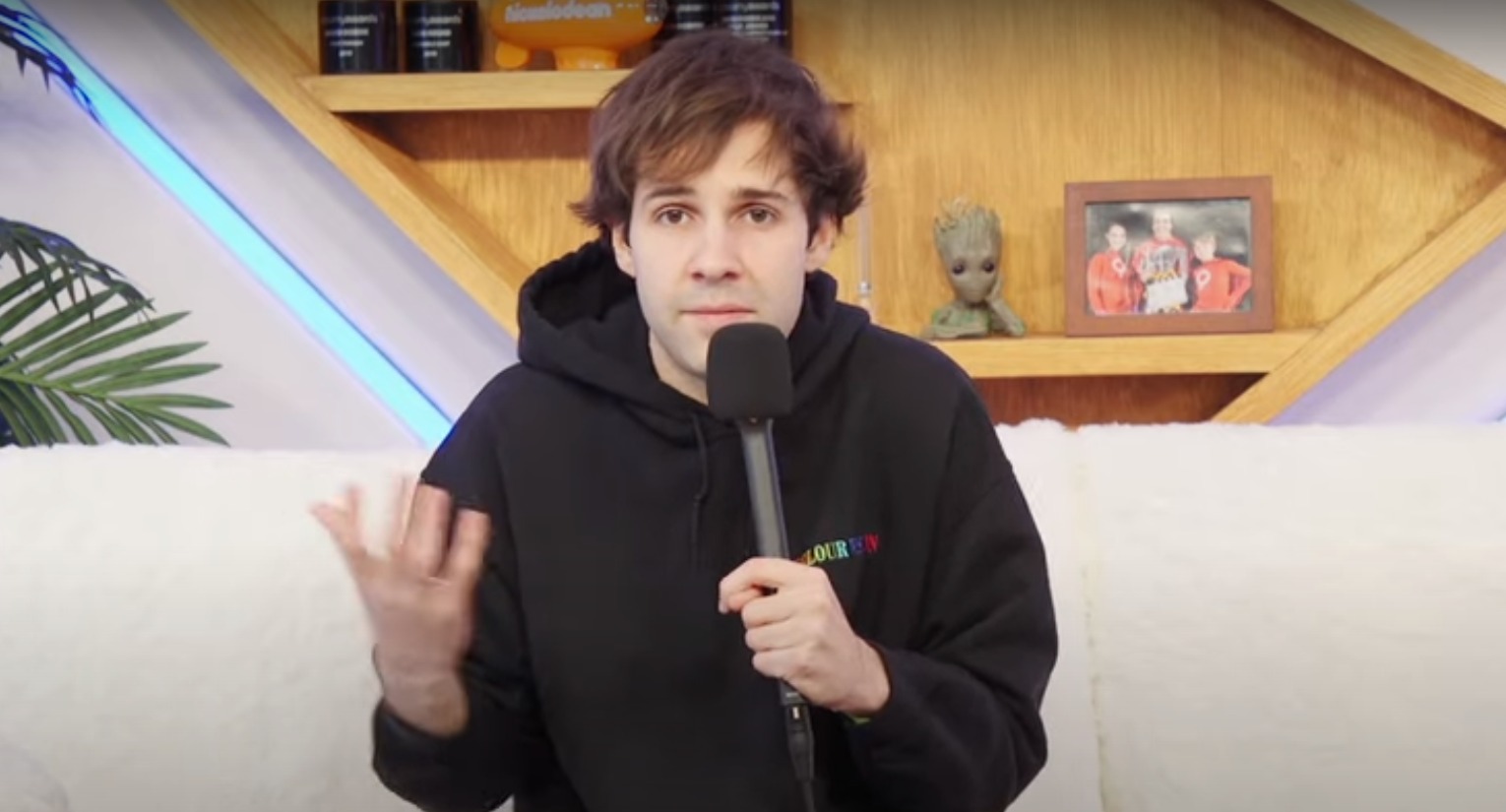 What has David Dobrik said?

Following weeks of controversy surrounding sexual assault allegations made against members of the Vlog Squad, Dobrik issued a brief statement on YouTube.

He addresses both accusations in his video, which is titled Let’s talk.

In it he said that “consent is super, super important” to him and said that he has removed videos from his channel that he no longer “agrees with.”

He also said that "sometimes people change their minds, and no longer want to be in the video" and then he will "take the video down".

In the short statement he also said: “I am sorry to Seth. Like I said, I just want to make videos where everyone who is participating is enjoying and having a good time. I missed the mark with that one. I am really sorry.”

He concluded the post by saying, “I am sorry if I have let you down and things like that won’t happen again."

Dobrik's attorney, Bryan Freedman, also released a statement to Insider that said: "David will be addressing his community directly.

"Anyone who knows him knows he does not condone misconduct in any form.

"Vlog participants provide consent before anything is posted.

"Whenever consent is retracted, posts are removed. Any insinuation of wrongdoing is inaccurate and defamatory."