Home » TV and Movies » What happened to Wendy Williams?

Reports claimed a number of different causes for Wendy's ailing health conditions, which explains the rumors on why the host is not returning to her titular talk show. 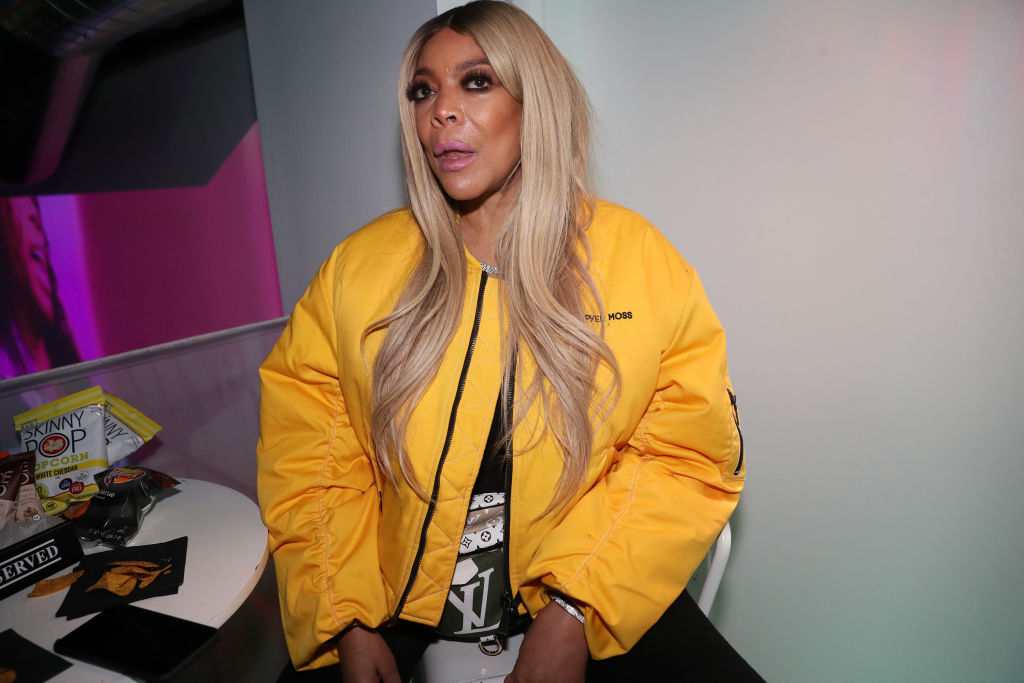 What happened to Wendy Williams?

Over the years, Wendy Williams disclosed details to her fans about her ongoing health issues.

She struggles with many things including Graves' disease and hyperthyroidism, which she was diagnosed with 19 years ago.

She has also struggled with sobriety following her separation from her ex-husband, Kevin Hunter, which caused her to check into rehab in 2019.

In 2021, Wendy tested positive for Covid-19 and was then rushed to the hospital for "psychiatric services."

On November 8 of 2021, the talk show host gave her fans an update on Instagram and revealed that she is "making progress."

"As everyone knows, my health has been a hot topic. I’m making progress but it’s just one of those things that’s taking longer than we expected," Wendy told her fans.

She continued: "I’m a woman of a certain age, and I know enough to listen to my doctors and will return to my purple chair as soon as we all agree I’m ready.

"I want to thank all of my staff and our guest hosts for stepping up and stepping in while I can’t be there."

The media maven added: "I also want to thank Debmar-Mercury and our stations for being so understanding and supportive while I work my way back."

"Most of all, I want to thank my fans. I have heard your prayers and comments and feel all the love! You are everything to me. "

Wendy stated: "I love spending my mornings with you all and I’m doing everything I can to get back to work, but right now Wendy has to focus on Wendy. I love you for watching."

While fans hoped Wendy would return and grace the stage soon, it may not be in the cards for the near future as she continues to have difficulties.

A source close to the talk show told The Sun: “The spark is gone. That Wendy, who for ten years had that spark in her eyes, that cheeky grin and that little wink is not the same now.”

The insider continued: "She’s not always functioning like she used to be. She has days where she needs help eating, getting out of bed and getting dressed.

"Sometimes she goes out in a robe and without shoes on- the old Wendy would never have allowed herself to be seen out like that.”

most read on the WENDY Williams Show 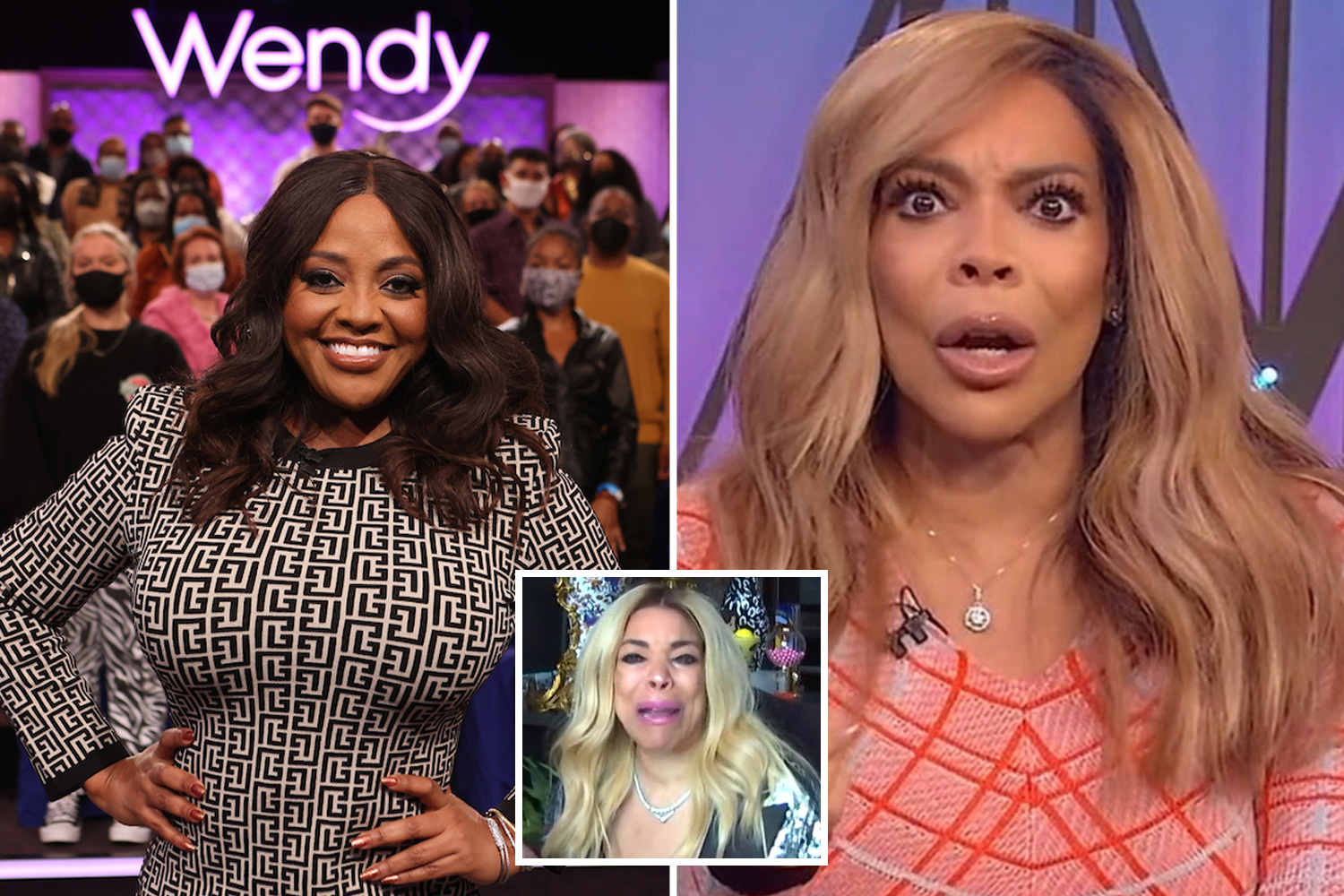 NOT READY TO SHERRI

Sherri 'DOESN'T have Wendy's blessing' to take over show & is jealous 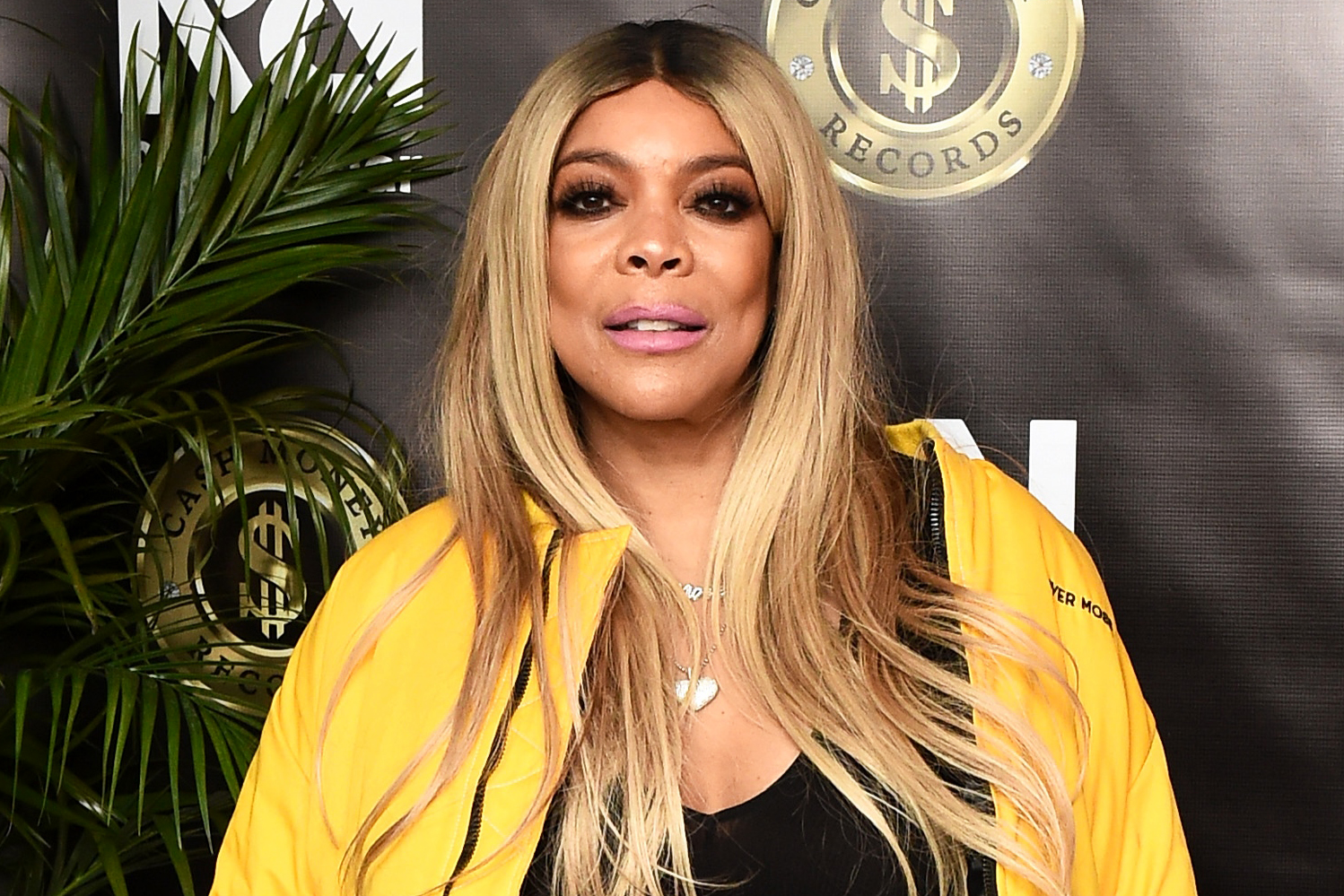 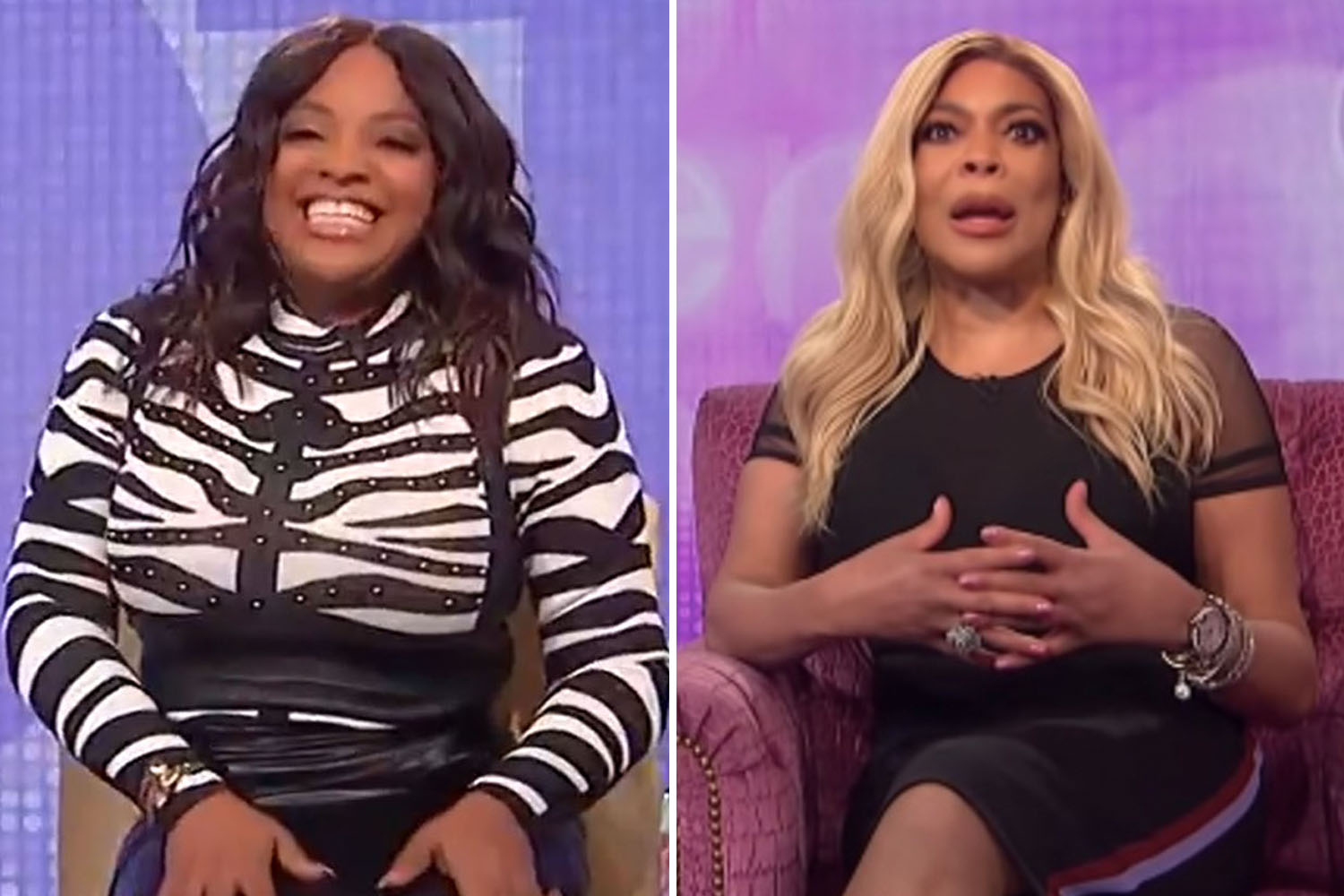 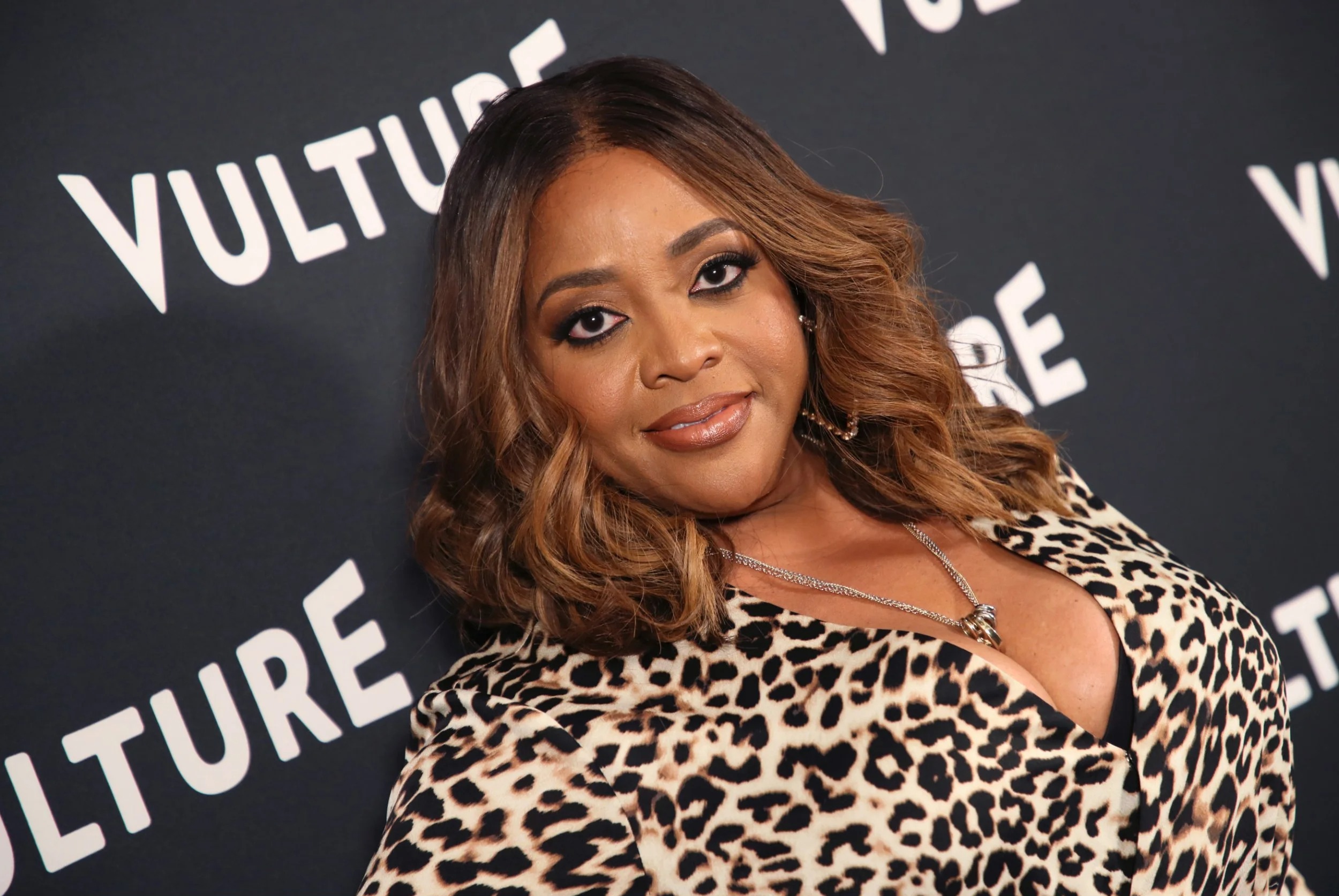 All you need to know about Sherri Shepherd

Why is Wendy Williams in a wheelchair?

Since being released from the hospital, Wendy has been seen out in public in a wheelchair.

While the star did not address the wheelchair usage herself, The Ricky Smiley Morning Show’s Toine The Don, also known as Antoine Edwards, alleges that the reasoning is due to her blood circulation.

“It is being reported that the 57-year-old talk show host has completely lost all blood circulation in her legs and in her feet," Edwards said.

At this time, it remains unclear if that is the true reason behind her wheelchair usage.

Just a few weeks after Williams addressed the public, rumors started to circulate that she had been suffering from the effects of early-onset dementia, however, her younger brother Tommy, exclusively told The Sun that his sister has not been “displaying that type of behavior" to the family.

“We haven't had any alerts like that and I haven't seen anything like that or have had conversations with her that would lead me to believe that," he said.

Tommy added: “We routinely go up and check on Wendy even though we're all down here in Florida.

“I try to make it up there and my dad speaks with Wendy frequently.

"So no, we don't have any concerns concerning her mental state. It’s all physical," he concluded to The Sun.

When will Wendy return to her show?

While the former radio DJ has not been able to host The Wendy Williams Show this season, many famous faces have done their part to fill in during her absence.

However, Leah and Sherri have stood out, as some have been begging for the latter to take over the hosting role permanently.

Before his return, The Sun learned that Michael Rappaport will be back hosting the popular daytime talk show starting on January 31 and into the first week of February.

Michael had guest-hosted in early 2022 but his time was cut short after he tested positive for Covid. 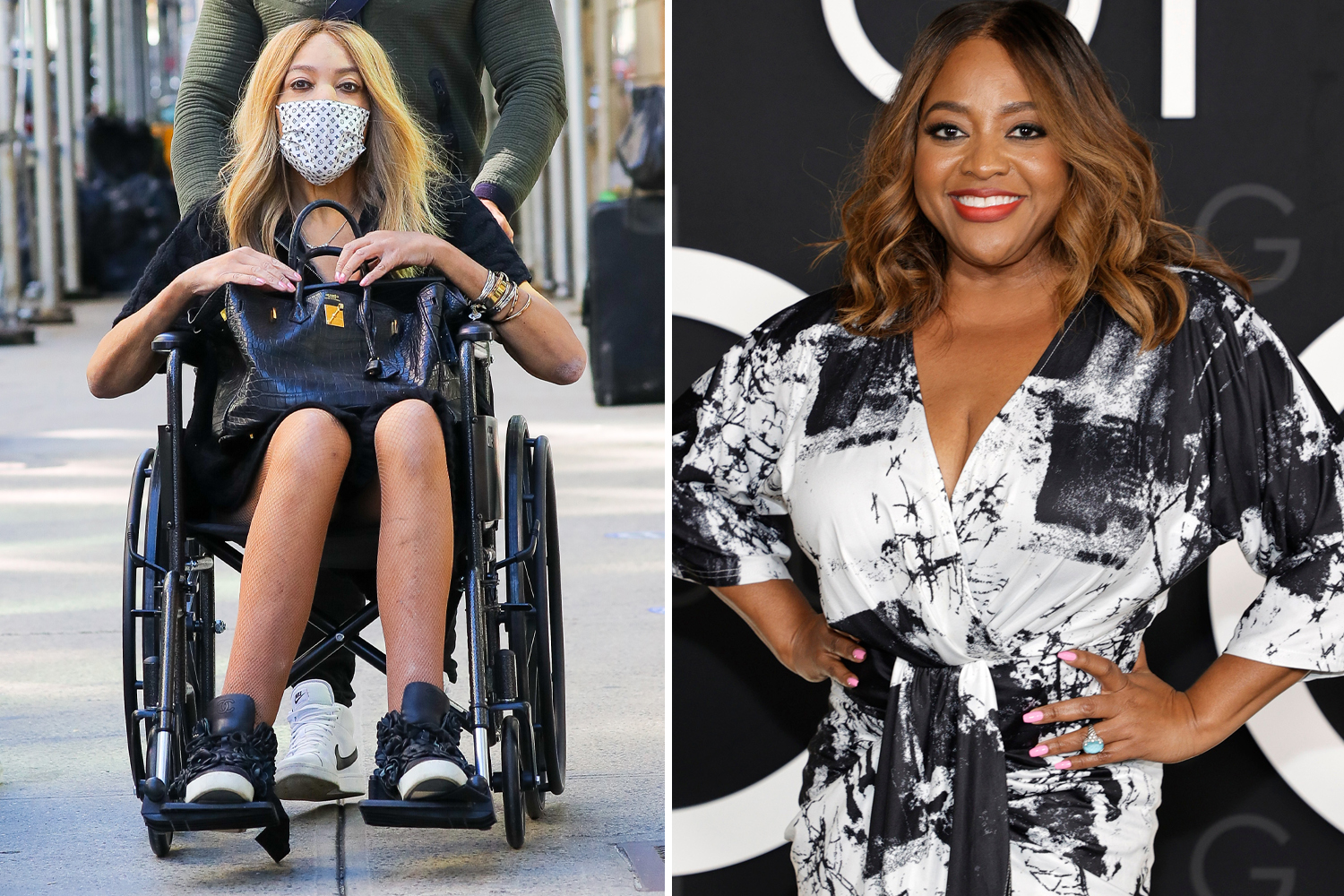 With Wendy Williams absent from her own program, sleuths reported that Sherri Shepherd is in talks to replace Williams permanently.

Sources close to the situation told The Sun in November of 2021 that Shepherd is allegedly already in talks to take over.

"Sherri is the frontrunner, and staff think it's all but a done deal with her," said the source.

"The deal will be done in the next few weeks and announced in January," the source disclosed to The Sun.

Shepherd has yet to confirm whether or not she will be replacing Williams.

Their sources reported the deal is almost sealed for Shepherd to takeover for Wendy on her titular show, but are leaving an option for Wendy to return depending on her health.

When the reported deal is completed, Shepherd will assume Wendy's chair in September of 2022.

Upon Shepherd's reported permanent takeover, The Wendy Williams Show will have a change in the show's title.