Love – who is 38 years older than the teen sensation – exchanged messages with Rodrigo on social media. 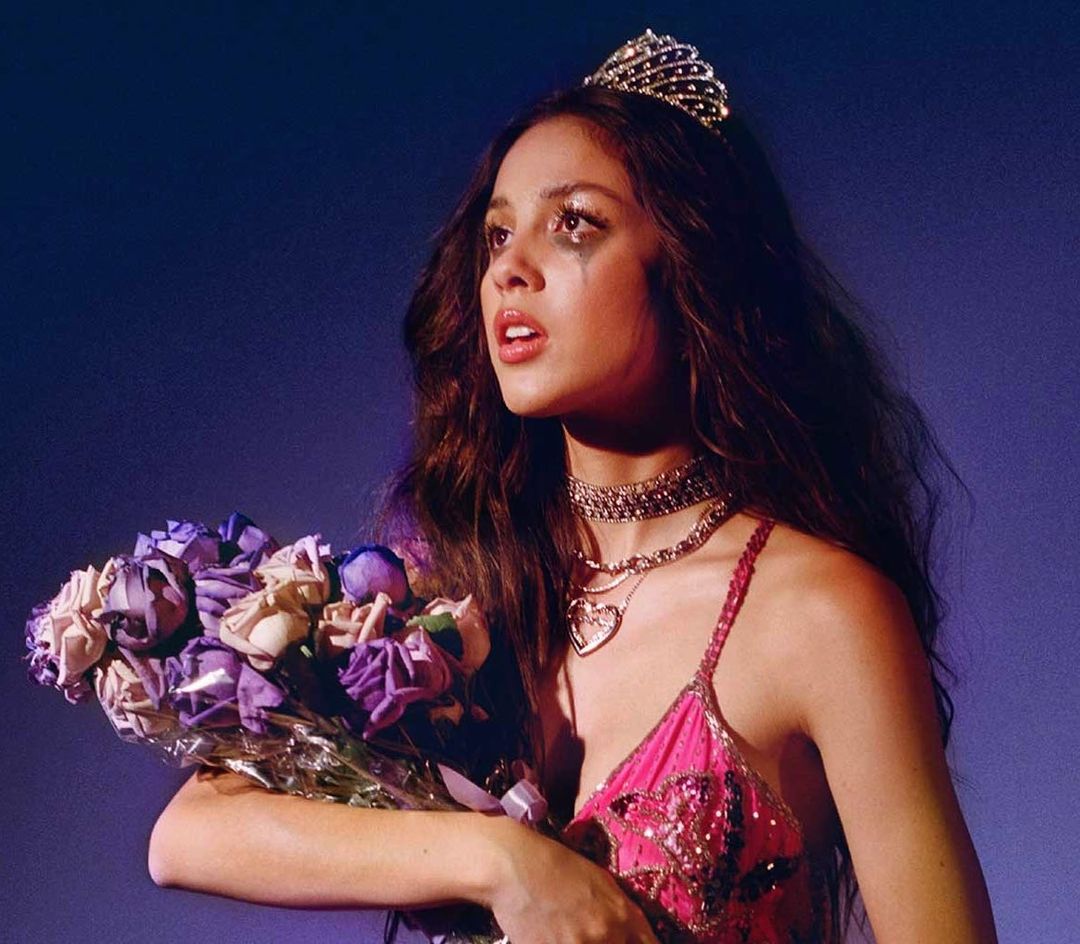 What did Courtney Love say about Olivia Rodrigo's album photo?

Courtney Love noticed a striking similarity between cover art for Hole's Live Through This and a promotional photo for Rodrigo's debut album Sour.

Live Through This, released in 1994, was the second studio album for Hole, which features Love as lead singer.

The album cover included an Ellen von Unwerth photograph of model Leilani Bishop holding a bouquet, according to People.

The model is wearing a tiara as mascara runs down her face. 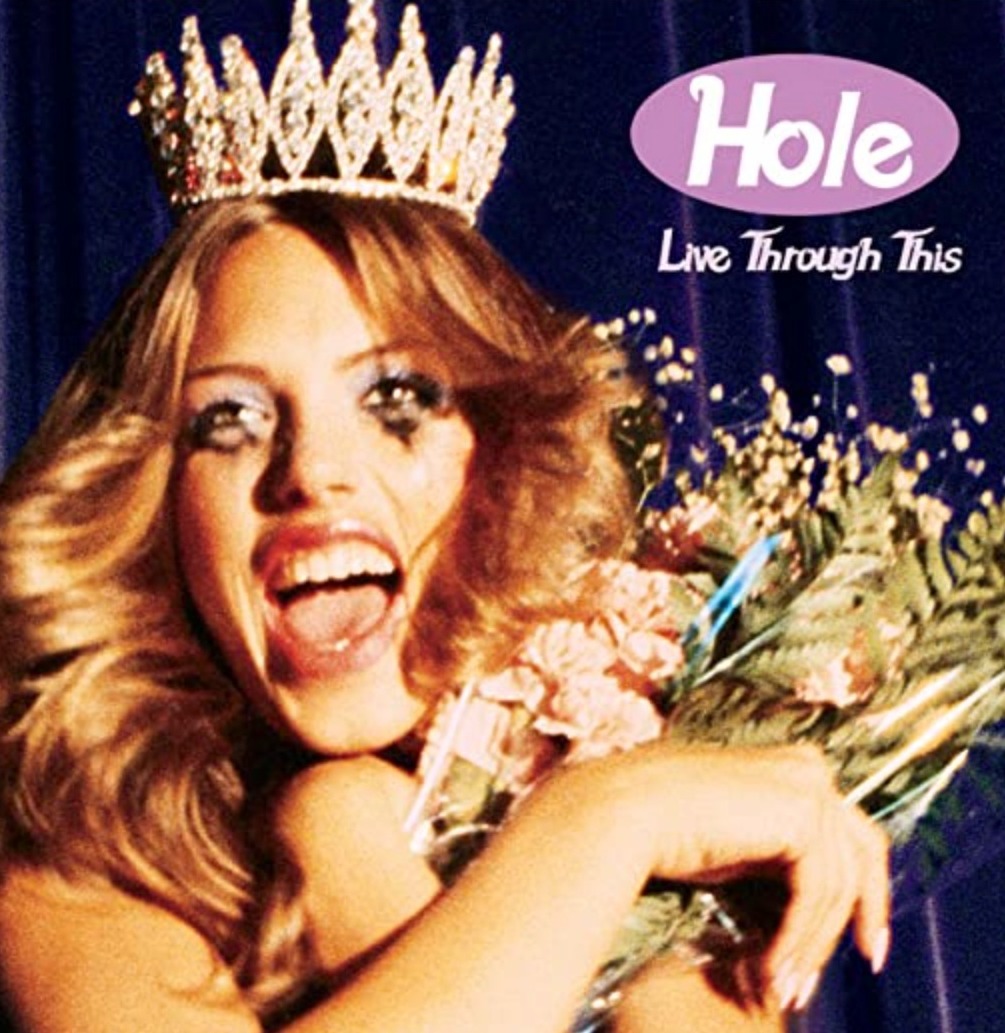 The Disney star Rodrigo, who is 18, released a similar photo to promote her Sour Prom Concert Film – which will stream on June 29.

The promotional photo has Rodrigo – who starred in High School Musical: The Musical: The Series – wearing a tiara and makeup is also coming down her face.

"Since I never got to go to prom, I wanted to throw a little prom party with my fav ppl (you guys obvs)," Rodrigo wrote on Twitter.

She did not mention Love or the photographer. 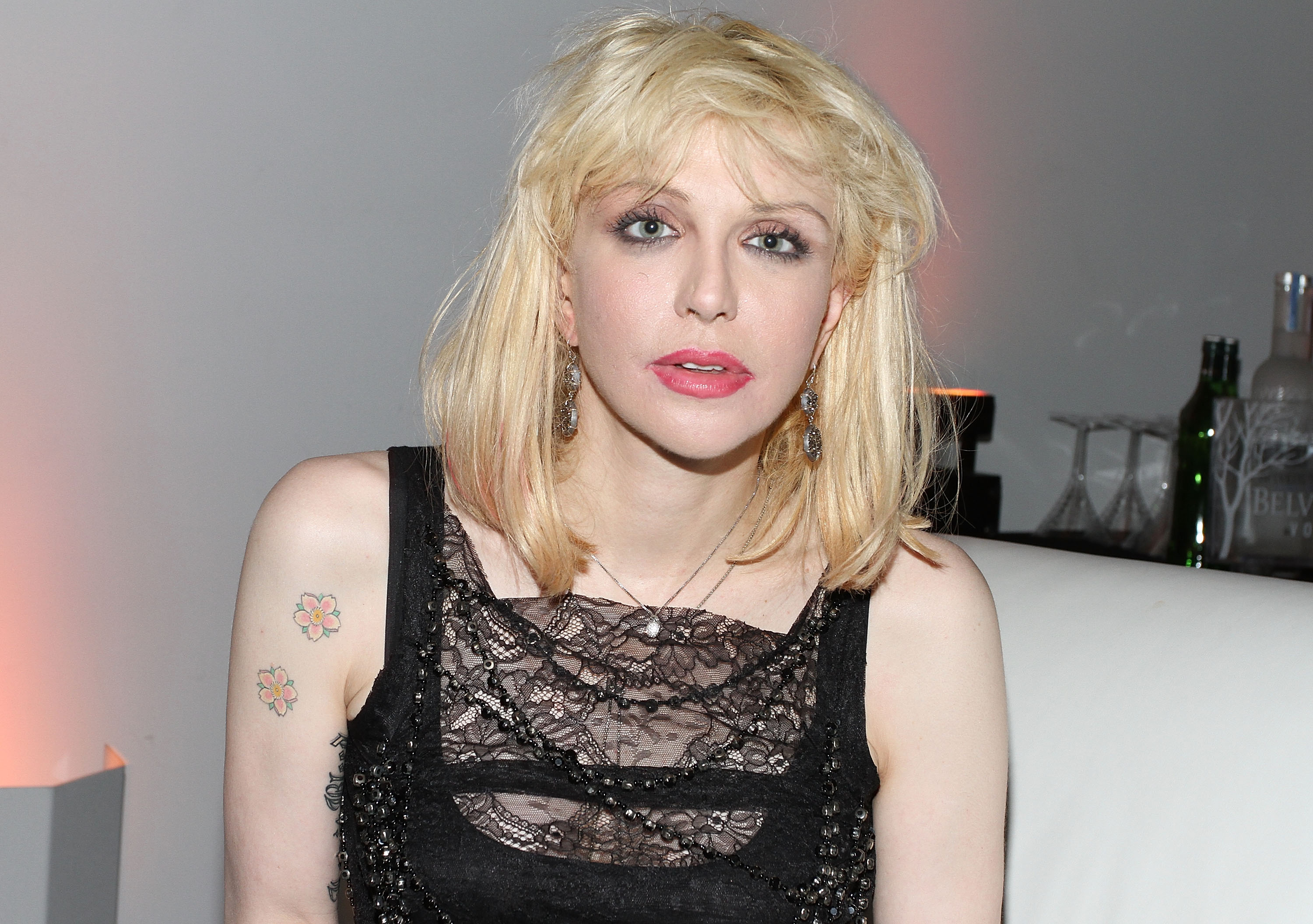 "Spot the difference! #twinning!" Love would write on Twitter in response to the photo.

"I sure hope it's long. Does Disney teach kids reading and writing? God knows. Let's see. Yes this is rude. Rage inducing? Honey if I had a dollar for everyone [sic] this happens? I'd be real rich!"

Rodrigo would respond on Instagram:  "Love u and live through this sooooo much."

Love then wrote: "Olivia – you're welcome."

"My favorite florist is in Notting Hill, London! Dm me for deets! I look forward to reading your note!"