Give us a “Hell yeah!” Tomorrow is 3:16, which makes this week “Stone Cold Week” in the eyes of the WWE Universe. TheWrap can exclusively reveal the trailer for the event, which includes “Birth of the Stunner” and a “Broken Skull Sessions” episode featuring Randy Orton.

Crack open a cold one (or two, if you’re going for the beer smash) and watch the trailer above.

“Stone Cold Week” will be a transitional period for the professional wrestling company’s programming, in that it will begin Tuesday on WWE Network and transition to Peacock on Thursday. That’s because WWE Network is being folded into the NBCUniversal streaming service on Thursday, March 18. However, WWE Network will still be available as a standalone service until April 4, so subscribers not following WWE’s sunsetting SVOD platform can still watch the entirety of “Stone Cold Week” — and Sunday’s “Fastlane” pay-per-view.

What fans who do not transition with WWE Network to Peacock will miss out on is WrestleMania 37, which takes place over weekend of April 10 and April 11. Considering a Peacock sub costs either the same (Premium Plus, $9.99 per month) or half (Premium, $4.99 monthly) what a WWE Network subscription had cost and includes programming beyond wrestling, fans of WWE have no real reason to not make the move.

The episodic descriptions, all in WWE’s own words, are below.

“Meeting Stone Cold”
What’s it like to meet one of the biggest names in WWE history? In “Meeting Stone Cold,” WWE Superstars and Legends such as The Undertaker, Ric Flair and The Rock recall their first impressions of The Texas Rattlesnake, along with a slew of memorable moments throughout the last 30 years. From his humble beginnings in Texas to WCW, ECW and finally WWE, Austin has left a trail of stories to be told by the larger-than-life athletes that shared the ring with him. The WWE Network Documentaries group is proud to present these exclusive tales, and that’s the bottom line!

“Birth of the Stunner”
Simply put, Stone Cold Steve Austin was one of the greatest sports entertainers of all time. Much of his success was a product of the perfect formula… his catchphrases, mannerisms, entrance music and notably his finisher, The Stone Cold Stunner. In “Birth of the Stunner,” learn about the origin of the move, who used it before The Texas Rattlesnake and the iconic moment that shocked the WWE Universe: when Austin stunned his boss Mr. McMahon on Monday Night RAW in 1997. Michael P.S. Hayes sits down to reveal how he originally pitched Austin to use the Stunner as his finisher. Plus, hear how the legacy of The Stunner lives on today through WWE Superstar Kevin Owens.

“Best of ‘Stone Cold’ Steve Austin”
When the glass shatters, that can only mean one thing: “Stone Cold” Steve Austin is on his way to the squared circle. In this collection of his greatest matches, The Texas Rattlesnake stomps mud holes and delivers Stunner after Stunner to opponents like The Rock, Bret “Hit Man” Hart and The Undertaker.

“Broken Skull Sessions” with guest Randy Orton
“The Texas Rattlesnake” Steve Austin and “The Viper” Randy Orton come face to face in a no-holds-barred interview covering the life, legacy and defining moments of Orton’s legendary career thus far. No topic is off limits as Steve addresses Randy’s time in OVW, his run as the “Legend Killer” as part of Evolution, his intense rivalries with Undertaker, John Cena and Drew McIntyre, as well as the controversies that have surrounded Orton during his 20-year career in sports entertainment. 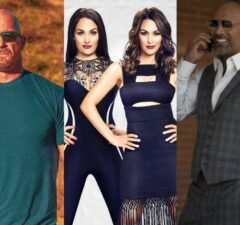 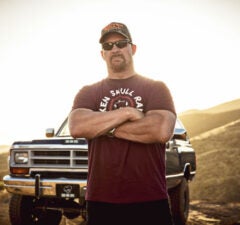 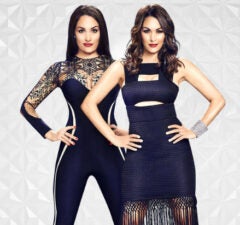 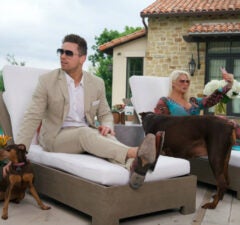 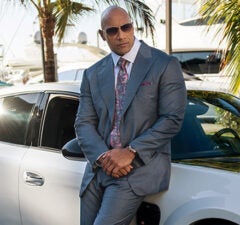 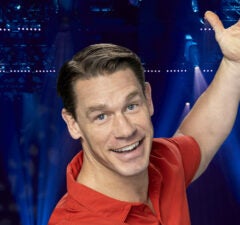 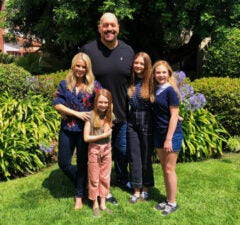 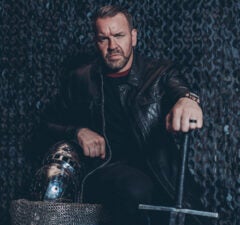 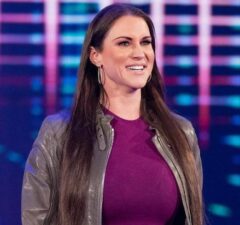 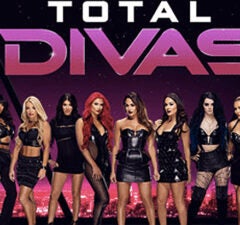