AMC series The Walking Dead is back with a vengeance like a rabid Walker. The show will see the battle against the Whisperers and their enigmatic leader Alpha (played by Samantha Morton) take another turn. The next instalment of the horror series will continue with this conflict with the survivors which could be more brutal than All Out War with the Saviors.

What will happen in The Walking Dead season 10, episode 10?

The next instalment Stalker will be airing on AMC on Sunday, March 1 in America.

FOX UK will be airing the episode on Monday, March 2 at 9pm for British fans.

The episode will also be available to subscribers of NOW TV to watch live or on catch up.

AMC has shared an extended promo which hints at the danger which lies ahead of everyone’s favourite characters. 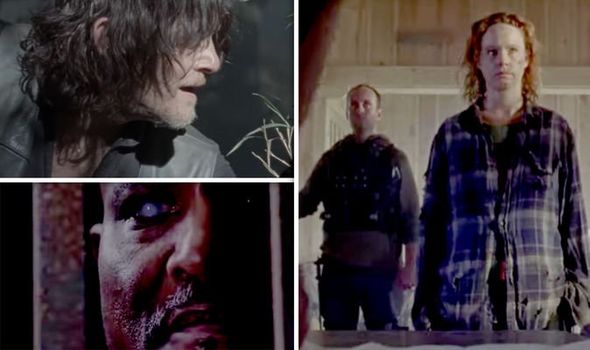 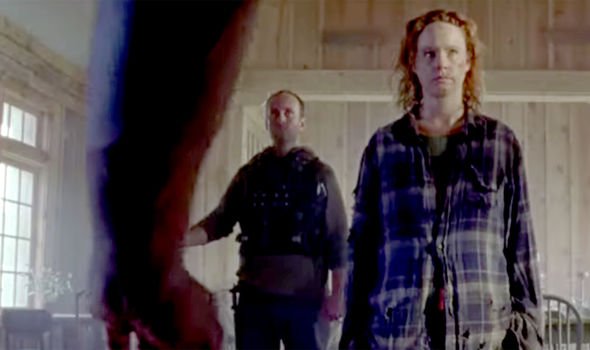 The promo starts with Gamma (Thora Birch) meeting with Father Gabriel (Seth Gilliam) and some of the other survivors.

Gamma takes off her mask as she informs them: “The people you sent out? They’re in trouble.”

Daryl Dixon appears to be surrounded on all sides as Walkers and Whisperers alike roam the land.

Father Gabriel seems to be formulating a plan with the help of Gamma to save Daryl and the others. 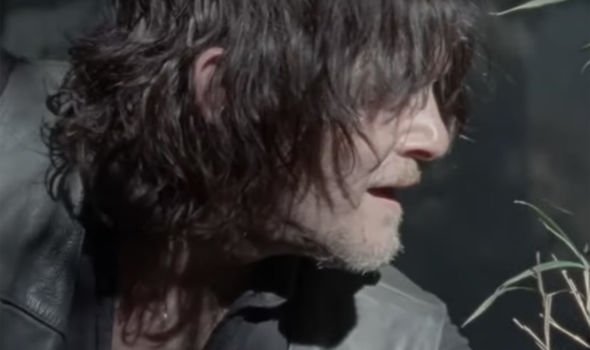 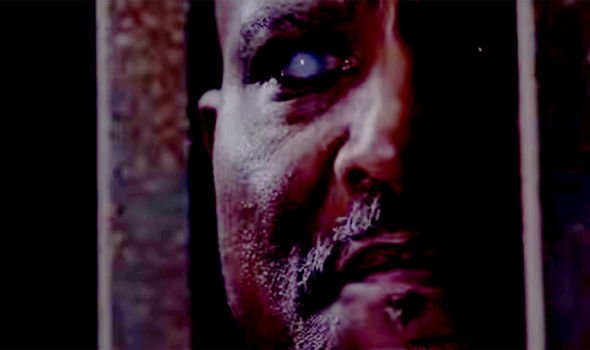 The priest points to a location on a map where his friends appear to be stuck in the save.

“We don’t know if any of this is real,” Rosita Espinosa (Christian Serratos) warns Gabriel.

To add another layer of danger, a hand is seen emerging from a grave with questions over who has been reanimated.

As the trailer continues, Gamma says from behind bars: “All I’ve done is tell the truth.”

However, Gabriel is skeptical and responds: “You haven’t. You’re hiding something.”

The extended trailer shows Daryl hiding in the forest and watching the Whisperers interacting and releasing a horde of Walkers.

Gamma is playing a dangerous game with the communities and her allegiances are questionable.

Negan (Jeffrey Dean Morgan) has already planted the seed of doubt in Alpha’s mind but it looks like he may have been right about his suspicions.

Alpha even rewarded Negan with sex for being right about Gamma’s loyalties as a spy.

The trailer for Stalker will be playing on Gamma’s true nature and which side she’s really on.

Gamma could be plunging the Alexandrians into danger but then again, she could be trying to join them as she realises Alpha’s cause is lost.

Speaking about what fans could expect, Birch told Entertainment Weekly: “What I can say, for sure, is there are many Gammas.

“She constantly has two simultaneous thought processes running through her head at a congruent time.

“They often fight each other and overlap, and I don’t know if you ever actually get a real bead on the essence of who she is apart from all of it, because she’s just so entangled with a number of factors.

“And remorse is a thing that she ultimately has to contend with as well.”