Home » Virgin River season 3: Mel star hints at possible exit for This Is Us role Who’s to say

Alexandra Breckenridge addresses possible This Is Us return

Heading into the third season of Virgin River, Mel (played by Alexandra Breckenridge) has appeared in every episode to date. And she’s quickly emerged as one of the most popular characters in the show thanks to her whirlwind romance with local bar owner Jack (Martin Henderson) and rollercoaster working relationship with Doc (Tim Matheson). However, away from the Netflix drama, actor Breckenridge has also enjoyed a stint on NBC drama, This Is Us.

Away from Virgin River, Breckenridge takes on the role of Sophie Larson in This Is Us, opposite the likes of Sterling K Brown and Mandy Moore.

Over its five-season run so far, Breckenridge has popped in just over two dozen episodes, most recently starring in season five, episode 12, Both Things Can Be True.

But could she make a comeback as a series regular and leave Virgin River on the backburner?

Taking to Cameo, Breckenridge didn’t rule the possibility out in a video clip she sent to one fan for their birthday. 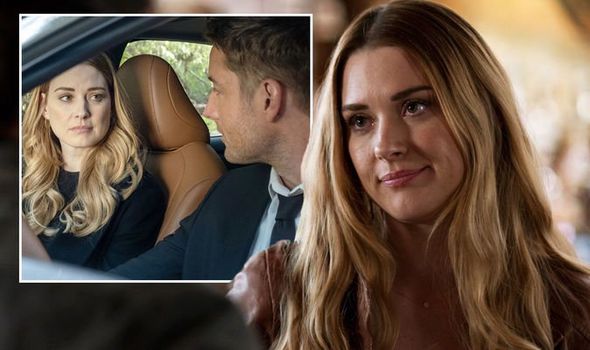 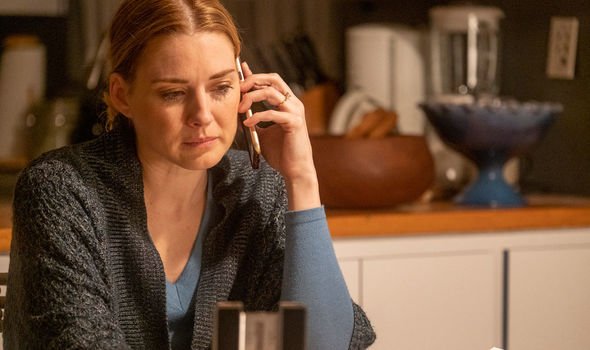 Republished onto Cameo’s Facebook page, Breckenridge told the fan: “I want to say happy birthday to you, Gracie.

“You guys watch This Is Us and Virgin River, I wonder which one is your favourite?

“Ummm, I love them both, honestly. Obviously, I’m working more on Virgin River than I do on This Is Us – currently.”

Teasing a possible switch, the actor added: “But I don’t know, maybe I’ll be back on This Is Us at some point, who’s to say?” 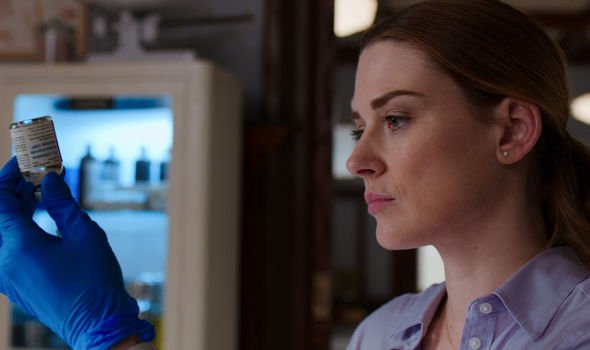 While nothing’s set in stone at the moment, the door is certainly open for Breckenridge to land a more prominent role in This Is Us given her character’s story.

However, fans needn’t fear in the meantime as, according to IMDb, she will definitely be back in season three of Virgin River to maintain her 100 percent appearance record.

And the third season promises to be the most testing for Mel and Jack so far given the events of the season two finale.

The last fans saw of them both, Mel had just discovered Jack bleeding out on the floor of his bar with a bullet wound in his abdomen.

The shooter’s identity remains unknown but there are a number of suspects in the frame.

From disgruntled ex Charmaine (Lauren Hammersley) to former best friend Brady (Benjamin Hollingsworth), Mel will undoubtedly stop at nothing to discover the truth.

However, fans are still none the wiser as to when they can see season three play out – and were left rather disappointed by the show’s latest update.

Earlier this week, the Virgin River Instagram account answered fans queries on season three after posting a photo of Sarah Dugdale and Grayson Maxwell Gurnsey behind the scenes.

In the comments, one fan asked: “So are you filming season 3 then?”

“Pic is from s2,” the account simply replied before others pushed further for a precise date.

“When is season 3? I’ve watched season 2 over and over,” another fan asked.

But delivering a rather disheartening update, the account responded: “Will let you know the date as soon as we do.”

Virgin River seasons 1-2 are available to stream on Netflix now.