The last fans saw of Virgin River, Jack Sheridan (played by Martin Henderson) was left with a gunshot wound, Preacher (Colin Lawrence) was on the verge of leaving, Doc (Tim Matheson) had some worrying health news, and Mel (Alexandra Breckenridge) was in turmoil over the attempt on her boyfriend’s life. Ever since this action-packed season two finale, fans have been demanding answers. And now, thanks to Netflix’s season three trailer, they have some.

After being shot in his bar, the Virgin River trailer opens with the former Marine being rushed into hospital as Mel can be heard overhead shouting: “Jack!”

Moments later, Jack is back and recovering as he and Mel enjoy a barbecue, but the latter is clearly concerned for his wellbeing, reminding him it’s only been “three weeks” since his life-saving operation.

As the trailer unfolds, season three looks like it is going to fully cement Mel and Jack’s romance after two seasons of will-they-won’t-they antics.

However, in the Netflix drama’s true fashion, there will be challenges along the way: enter Charmaine (Lauren Hammersley). 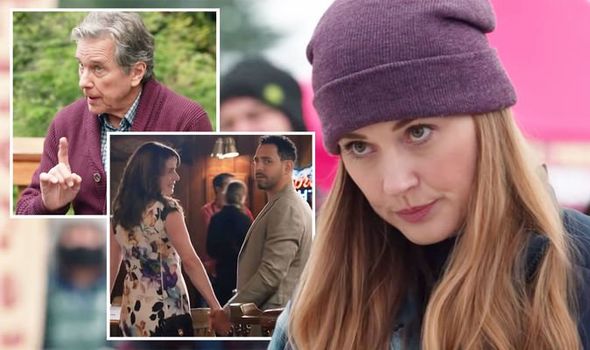 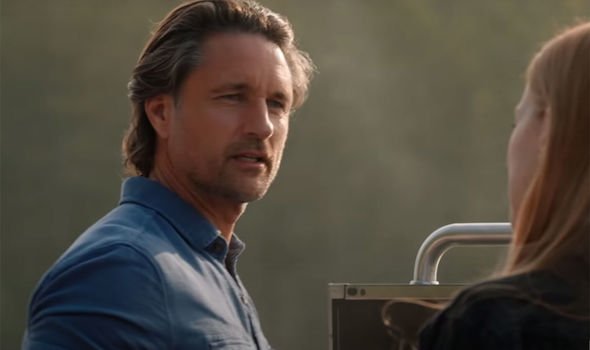 Just as Mel and Jack appear to be getting along, Charmaine has quite the bombshell for Jack.

“I know that you were having a hard time adjusting to the whole being a dad thing,” she tells him in the trailer.

But Charmaine has moved on with a new man, as she introduces Jack to Todd.

“Now Todd’s here,” Charmaine can be heard telling Jack. “And I’m not alone so you’re free.” 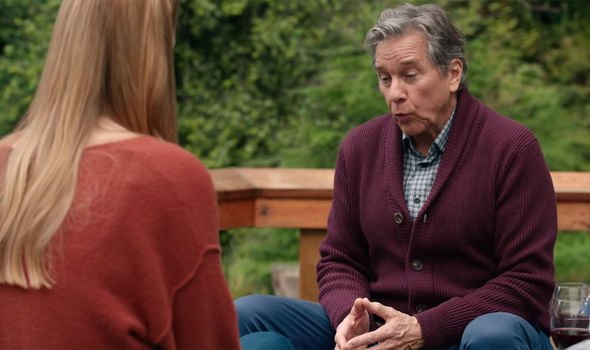 Does this mean Charmaine is potentially going to stop Jack from seeing his twins? Or could this newcomer Todd be the real father?

Before either of these are answered, the promo moves on to the subject of Jack and Mel having children of their own.

Local trucker Bert (Trevor Lerner) tells Jack if “he were smart” he’d marry Mel and proceed to make a family.

However, given Mel’s own health woes and heartbreak when trying to start a family with her ex-husband, this storyline is bound to come with its complications. 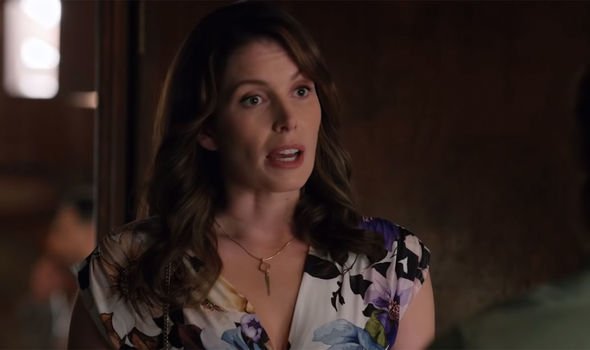 But this new plot point isn’t the only talking point from the trailer as fans also discover Doc’s health problems which were hinted in the season two finale.

And it looks like Christopher is going to be in a spot of bother of his own as he’s shown receiving medical care from Doc and Mel.

Other notable storylines from the trailer show Jack try and get to the bottom of who shot him as well as the mystery of where Hope (Annette O’Toole) is.

Fans see Jack attack local drug dealer Jimmy (Ian Tracey) in the police station – but did he pull the trigger?

And Hope is absent throughout the entire promo – could she have suffered a deadly fate?

Fans already know a funeral is on the way, but could the trailer have just confirmed it’s for Hope?