Home » TV and Movies » 'Vikings': Why Bjorn Had to Save Gunnhild to Secure Their Future Together

Vikings is full of characters that viewers know are meant to be together. One of those couples is certainly Bjorn Ironside (Alexander Ludwig) and Gunnhild (Ragga Ragnars). Read on to learn why Bjorn had to save Gunnhild to properly secure their future together.

Bjorn and Gunnhild fight for opposing sides in Wessex 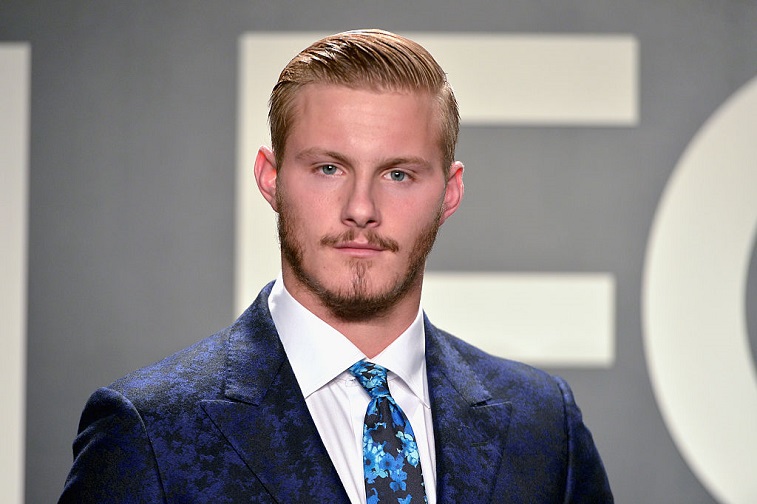 Gunnhild first comes into the mix when she is married to Jarl Olavsonn. They participate in the raid on Wessex with King Harald Finehair (Peter Franzén). Bjorn on the other hand, fights for Wessex along with a few Viking warriors who escaped Ivar the Boneless (Alex Høgh Andersen) when he took over their home of Kattegat.

During the battle, things get tense and Gunnhild ends upbeing forced to surrender to Bjorn as the rest of the army retreats. Bjorncould have easily killed her then and there, but he doesn’t. He sees somethingin Gunnhild and he immediately feels intrigued by her.

Bjorn is known to have any woman he wants, so it isn’t ahuge surprise when he gets with Gunnhild. What is surprising is how he fallsfor her. They each form an attachment that is plain to see. Even Harald sees itand it only angers him further because he wants Gunnhild as well.

They eventually get married and when Bjorn retakes Kattegatfrom his brother Ivar, Gunnhild becomes the Queen. She is always there to givehim good advice and she’s fiercely loyal. She only wants the best for Bjorneven at the cost of her own happiness.

In season 6, Bjorn becomes infatuated with yet another woman,Ingrid (Lucy Martin). She tempts him and he goes along with it. Gunnhild, whois pregnant with Bjorn’s child, learns what’s going on and actually tells Bjornto go ahead and marry her because two wives are better than one apparently.

For some reason, Bjorn goes along with this advice and takesanother wife. Gunnhild even tells Bjorn to go to her when they are married. Shecries as he leaves her and it’s clear that Gunnhild is putting on a frontbecause she loves Bjorn so much.

Why Bjorn had to save Gunnhild to secure their future together

Bjorn could have made the decision to kill Gunnhild duringthe battle when most of the Viking forces had retreated, but something in himtold him not to. The connection to Gunnhild was too strong. They carved out afuture together and the people of Kattegat are better off with both of them incharge.

Gunnhild even rallies the people when they lose faith in their leader, Bjorn Ironside. She gets them to see sense and support him and his endeavors. She’s a loyal and faithful companion and honestly, it’s questionable whether Bjorn actually deserves her or not.

Although the fates of the main characters still hang in thebalance after the mid-season finale, it’s clear that Bjorn had to save Gunnhildfor their future together.