Home » TV and Movies » 'Vikings': Was It Hard for Travis Fimmel to Say Goodbye to the Series?

Fans of the hit series Vikings know that a lot changes when Ragnar Lothbrok (Travis Fimmel) is killed off the show. The series centers around Ragnar as he navigates the ever-changing world he finds himself in. He takes part in the first raid on England at Lindisfarne where he meets his greatest friend, Athelstan (George Blagden). It changes the Viking world forever and Ragnar cements his name into the stories of both history and legend.

Ragnar goes from farmer to king 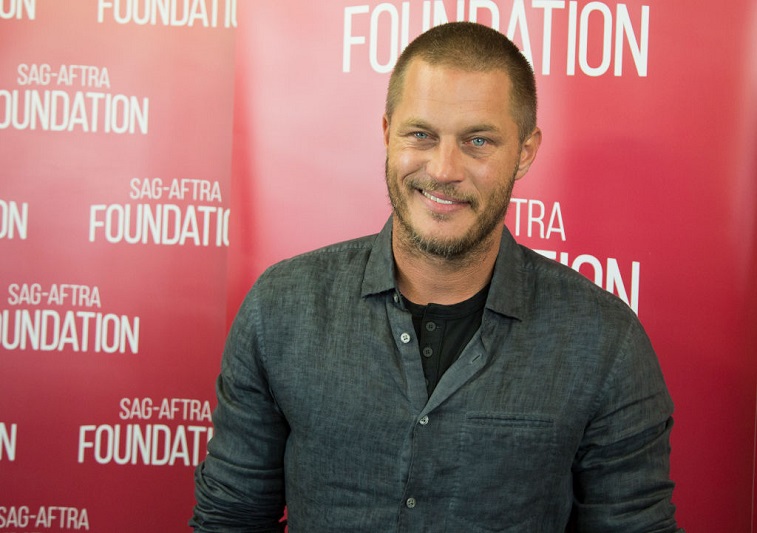 Ragnar Lothbrok is an extraordinary man. He follows hisdream to sail west even when he gets no support from the local earl. He changeseverything for the Vikings by finding England and beginning his legendas a great leader. He eventually becomes the King of Kattegat and is respectedby all.

Ragnar not only sails to England, but to Paris as well wherehe successfully takes the city by pretending to be dead. His people profitimmensely from the success, but it only makes them think they can defeat Parisonce again.

Ragnar suffers a defeat and he leaves in disgrace

When Ragnar leads his army to take Paris for a second time,they fail miserably. Ragnar’s brother, Rollo (Clive Standen), helps Parisdefeat his own people and it leads Ragnar to up and leave his home andeverything he’s known in disgrace.

Ragnar stays gone for a number of years and when he returns,he doesn’t find a welcoming household. Everyone has learned about thesettlement in Wessex and how it was destroyed when most of the army sailed awayyears earlier. Ragnar didn’t tell anyone, but the news eventually reachesKattegat years later.

Ragnar is killed in England and his sons avenge him

RELATED: ‘Vikings’: Why This 1 Decision Makes Ragnar Lothbrok Even More Famous Than He Already Is

Ragnar wants to go back to England for revenge, and he eventually does with just a skeleton crew of men. He convinces King Ecbert (Linus Roache) to hand him over to King Aelle (Ivan Kaye) to be killed. Ragnar knows It’s the only way to secure his revenge after he’s dead and gone. Ragnar is dropped into a snake pit and dies alone and in pain.

The sons of Ragnar bring the Great Heathen Army to Englandand they kill the kings in revenge. Nothing is ever the same in England afterthe Vikings bring the great army over in their ships. Ragnar’s revengeand legacy are secured, even though Ragnar knew he had to die to ensure it.

Was it hard for Travis Fimmel to say goodbye to the series?

Fimmel spoke with Collider in 2019 and he was asked about his experience working on the series and if it was hard to say goodbye to Ragnar Lothbrok and the show in general. He was such an enormous part of the series for so many years, so his exit certainly hit fans where it hurt.

“No, not at all,” Fimmel revealed. “As soon as the cameraare off, I start talking to people. I’m not one of those actors that live andbreathe the character, and take it home. It was such a great experience, and itwas also a great experience to work in Australia. Where you’re working makessuch a big difference.”

Fimmel may not have had a difficult time saying goodbye to Vikings,but fans certainly feel a hole where Ragnar once was.