Vikings viewers have to wait until later this year for the second half of the final season to be released. It is certainly going to be a gruelling wait, as the final episode of the first half of season six saw Bjorn (played by Alexander Ludwig) being stabbed by his brother, Ivar the Boneless (Alexander Hogh Andersen).

The final shots of the series saw Bjorn keeling over after receiving a puncture wound through his chest, and out his back.

While it looked like he couldn’t survive the attack, fans of the show have their doubts about Bjorn being killed off.

Despite this, it certainly looks like his days leading Kattegat are over, and the settlement will surely be missing a leader.

However, could this be a chance for another of the sons of Ragnar Lothbrok (Travis Fimmel) to step up in Bjorn’s place? 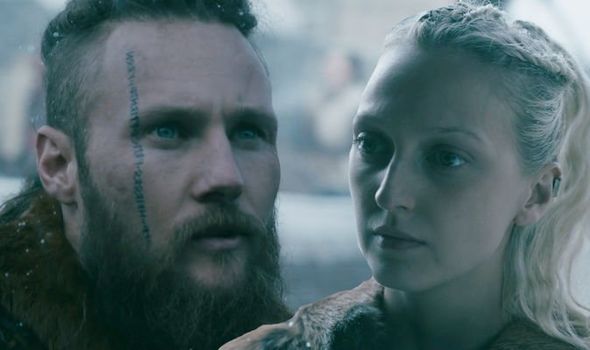 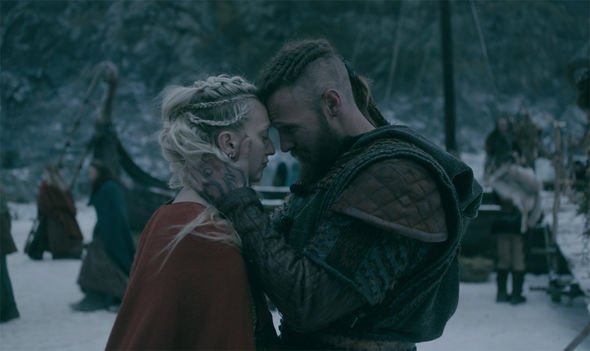 Considering Ivar is currently working with the Rus people, he will certainly not be welcomed back into Kattegat with open arms.

Hvitserk (Marco Ilso) has been beside Ivar the entire time, meaning he will also be shunned if he were to ever return.

That simply leaves Ubbe (Jordan Patrick Smith). Ubbe has been a huge part of the viking community for his entire life, and fans of the show know him well.

If Ubbe were to take over Kattegat, he would not only continue the work Bjorn started, but he would also be headfirst into battle if any problems were to arise. 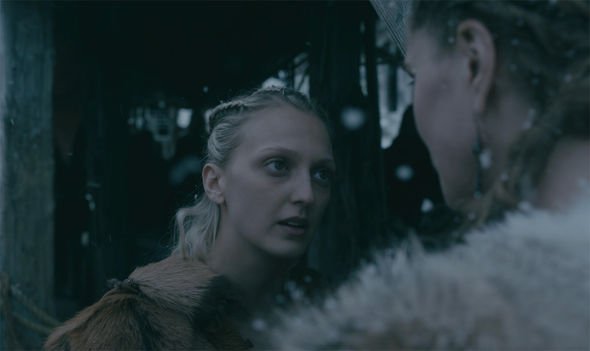 What’s more, he and his wife Torvi (Georgia Hirst) have had a huge hand in shaping the community of Kattegat over the six seasons.

With Torvi and Ubbe acting as staunch defenders of Kattegat, it would make sense for them to take over the citadel if Bjorn has truly been killed off.

But, if this were the case, would Torvi and Ubbe be able to keep the peace in Kattegat, and fight back the Rus people once again?

Torvi actor Georgia spoke exclusively to Express.co.uk about her new film, Ravers – before also touching upon the ending of Vikings.

Although she couldn’t explain exactly what happens in the show’s final scenes, she did tease it may not be what fans are expecting.

She confessed: “I don’t think there’s ever a way that it [Vikings] will end where you’ll be completely satisfied.

“Fans will always be upset that it’s over. It’s kind of one of those things.”

She did go on to add that, although some fans will be upset by the ending, some will be pleased with how things go.

Georgia went on: “It’s going to be mixed emotions for everyone.

“I think everyone is going to have a different reaction but… I’m happy with the way it finished.”

Could Georgia have been leading towards the fact that Torvi could be taking over Kattegat in the future?