VICKY Pattison has sparked pregnancy rumours amongst her followers after her boyfriend Ercan Ramadan shared a clip of him trying to touch her tummy.

In the post Vicky, 32, is seen batting away his hand as they pose up – and fans are now convinced the couple might have some special news. 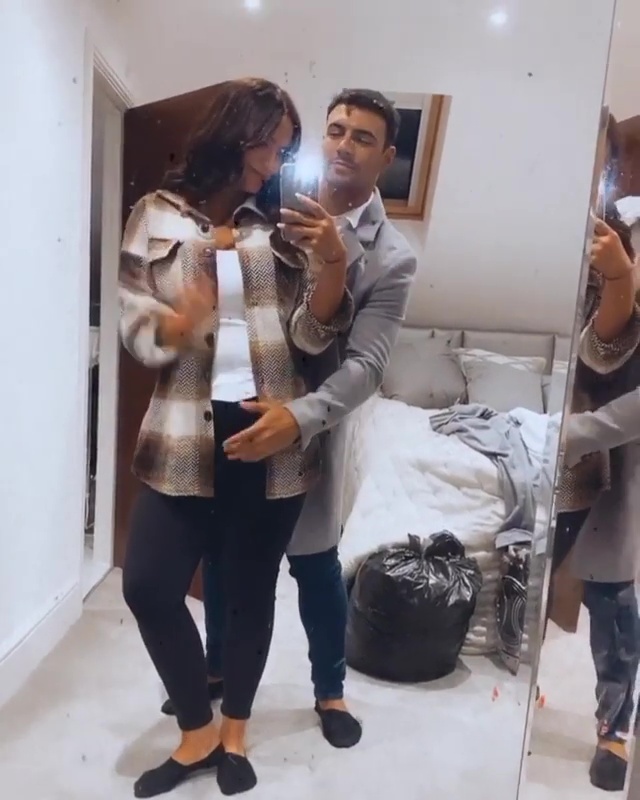 One person commented: “Think there’s a baby there.”

A second asked: “Is he cuddling a pregnancy bump…. no not saying your fat but the hand move says something. Gorgeous as ever.”

While a third remarked: “Think someone's got something to say xx I hope so , might be wrong but if I'm right nobody deserves it more than you @vickypattison  xx if I'm wrong it's coming in the near future for you both, best wishes xx”

However, others think Ercan was in fact reaching for another, cheekier area. 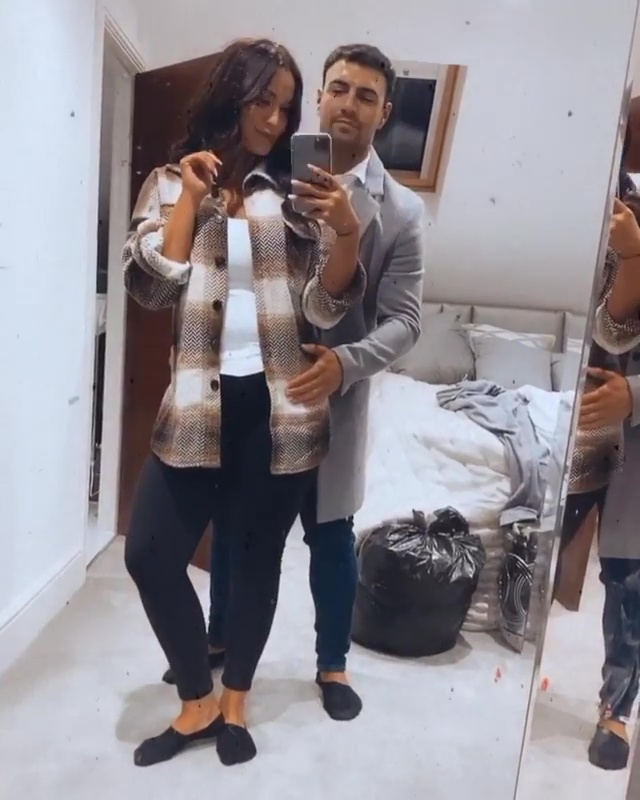 The Sun Online has contacted Vicky’s rep for comment.

Vicky started dating Ercan shortly after her split from fiancé John Noble in 2018.

She has previously opened up about her fears that she would struggle to conceive after years of "prolific partying".

She told her followers: "Until recently motherhood has not been something that I considered- it wasn't a role I wanted to play.

"But since turning 30 & almost getting married- since feeling like I was maturing as a person the desire to become a mother is something that has grown inside me & even though my circumstances changed- I couldn't turn off that feeling. 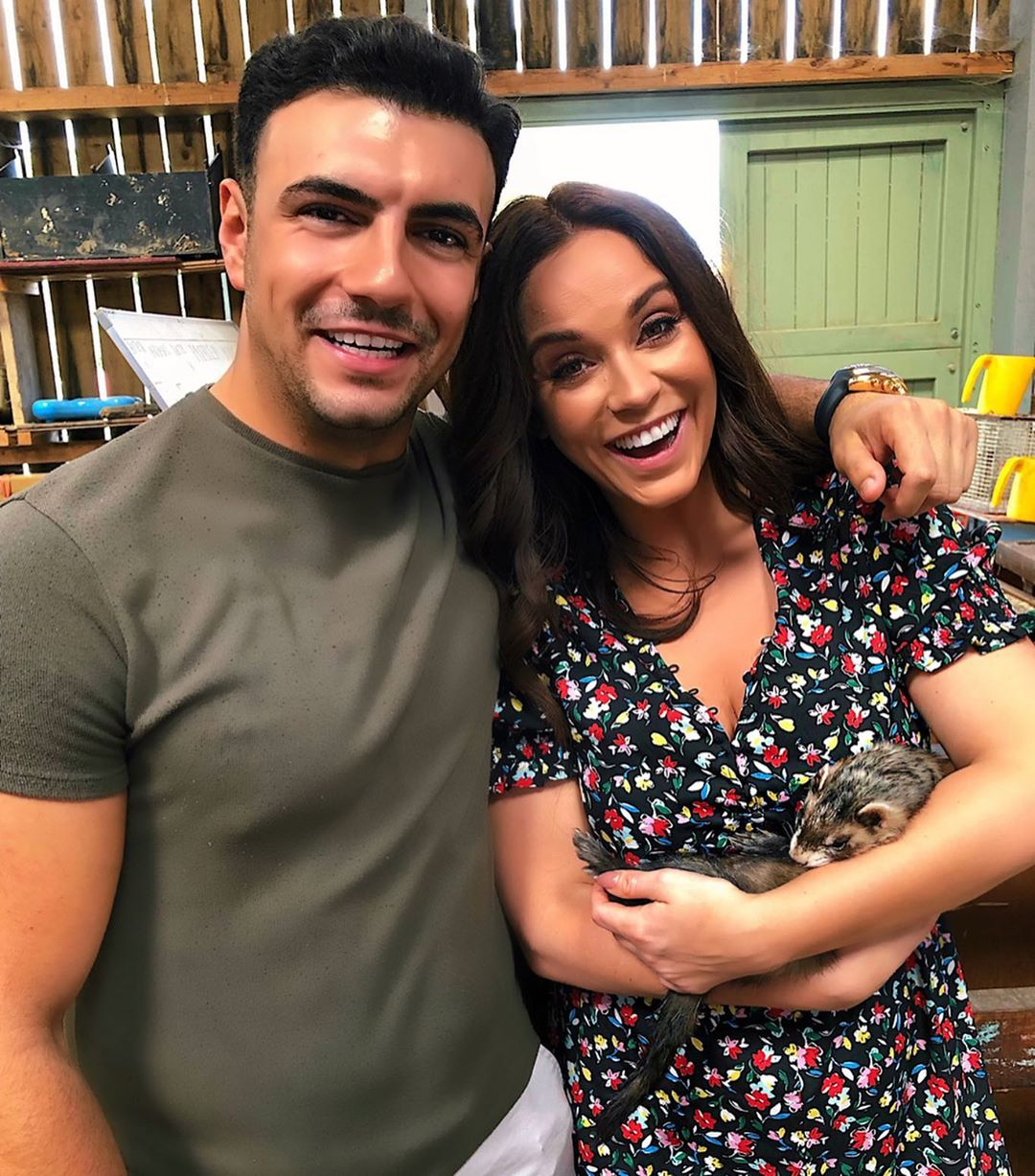 "Something has awoken inside of me & it's impossible to ignore."

She continued: "I have lived a life of excess – there's no hiding from that- my most prolific partying days were well recorded & broadcasted for all to see on mtvuk.

“I've slut dropped & down jager all over the world for people's viewing pleasure & I have never once considered the ramifications of my lifestyle long term & in this moment, when this picture was taken- I hated myself, for being selfish, reckless & lacking the maturity to see that I could be causing great emotional distress for myself in the future.

"In this moment, I was all too aware of the possible consequences."