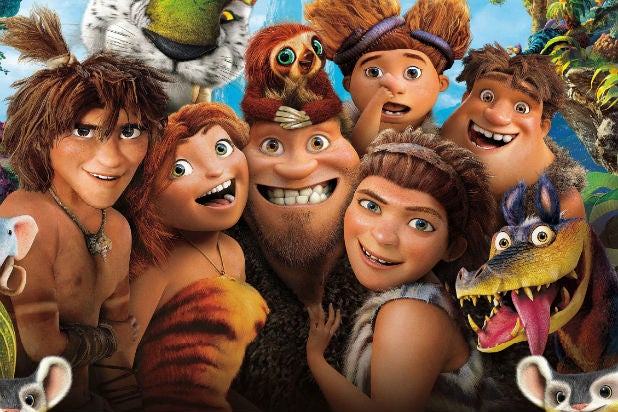 Universal Pictures announced on Wednesday that it is moving the release of DreamWorks Animations: “The Croods: A New Age” from December 23 to November 25, 2020.

The move comes five days after Warner Bros. moved “Wonder Woman 1984” to a Christmas Day release, putting it in competition with the “Croods” sequel. The film is now set for release on Thanksgiving weekend, where it is set to compete against Disney/Pixar’s “Soul” provided that theaters stay open nationwide.