Home » TV and Movies » Universal Responds to AMC: 'We Absolutely Believe in the Theatrical Experience' 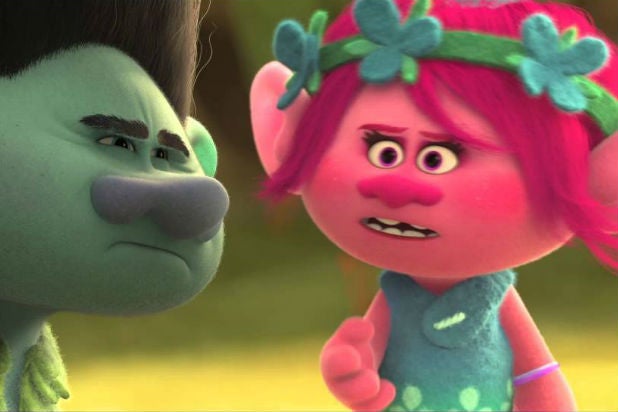 Universal Pictures released a statement on Tuesday evening responding to AMC’s decision to no longer screen the studio’s films after NBCUniversal CEO Jeff Shell said that when theaters reopen after the coronavirus pandemic, it will release films in both theatrical and premium video-on-demand formats.

“Our goal in releasing ‘Trolls: World Tour’ on PVOD was to deliver entertainment to people who are sheltering at home, while movie theatres and other forms of outside entertainment are unavailable.  Based on the enthusiastic response to the film, we believe we made the right move,” Universal said.

“In fact, given the choice of not releasing ‘Trolls: World Tour,’ which would not only have prevented consumers from experiencing the movie but also negatively impacted our partners and employees, the decision was clear.  Our desire has always been to efficiently deliver entertainment to as wide an audience as possible.  We absolutely believe in the theatrical experience and have made no statement to the contrary.  As we stated earlier, going forward, we expect to release future films directly to theatres, as well as on PVOD when that distribution outlet makes sense.  We look forward to having additional private conversations with our exhibition partners but are disappointed by this seemingly coordinated attempt from AMC and NATO to confuse our position and our actions.”