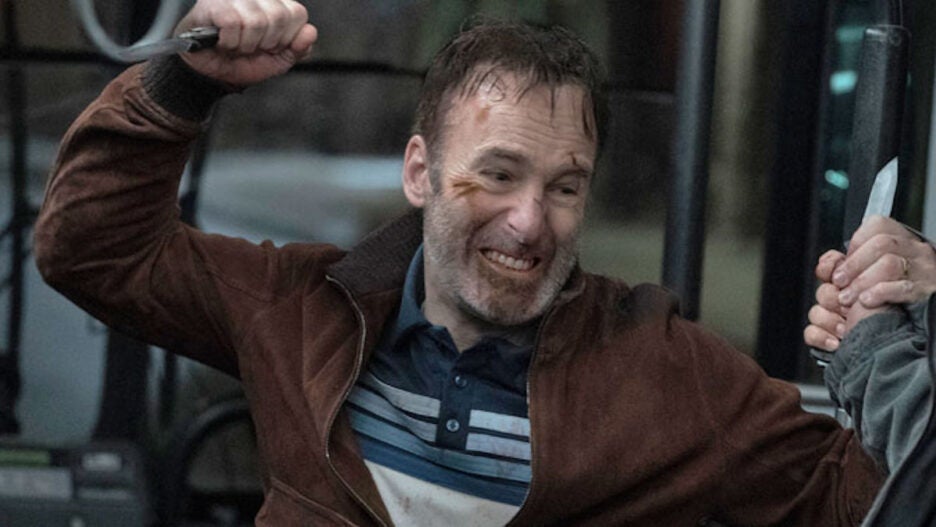 Universal’s box office revenue fell 87.7% year over year during the first quarter of 2021, a steep decline primarily driven by the deferral of theatrical releases as a result of movie theater remaining shuttered or operating at reduced capacity due to COVID-19, parent company Comcast reported in its Q1 earnings Thursday.

That is in comparison to Comcast’s Jan. 1-March 31, 2020 quarter, a time span during which the coronavirus pandemic was just beginning to affect movie theater closures around the world.

The Bob Odenkirk film “Nobody” was the studio’s only movie that had a partial theatrical release during Q1 2021.

Still, Comcast outperformed analysts’ estimates for both its Q1 2021 earnings and revenue.

In other good news, Comcast reported that its young streaming service Peacock has now hit 42 million sign-ups in its first quarter as home to “The Office” and WWE Network programming.

NBCUniversal’s Q1 revenue fell 9.1% year to year as TV ratings declined and the rolling-out of several series was delayed due to COVID-19 production shutdowns. Cable television revenue slipped 6% from Q4 2019. Broadcast-TV (NBC) revenue declines doubled that on a percentage basis.

“We are off to a great start in 2021,” Comcast chairman and CEO Brian L. Roberts said Thursday in a prepared statement accompanying the financial results. “Our entire company performed well across the board, highlighted by another strong performance from cable, which posted its third consecutive quarter of double-digit Adjusted EBITDA growth, while adding the most quarterly customer relationships in our company’s history. Outside of cable, I was also very pleased by the persistent recovery and increasing momentum at NBCUniversal and Sky. Our theme parks once again reached breakeven, excluding Universal Beijing Resort pre-opening costs; and – to the delight of our guests – we successfully re-opened Universal Studios Hollywood on April 16th. At Sky, customer relationship additions increased by 221,000, marking the best first quarter result in six years despite the lockdowns imposed throughout Europe. Across all parts of the company, our teams are executing at a high level and collaborating to drive growth and innovation, and I couldn’t be more excited about our future.”

Roberts and other Comcast executives will host a conference call at 8:30 a.m. ET to discuss the quarter in greater detail.