The 19-year-old will play a newcomer called Robin. 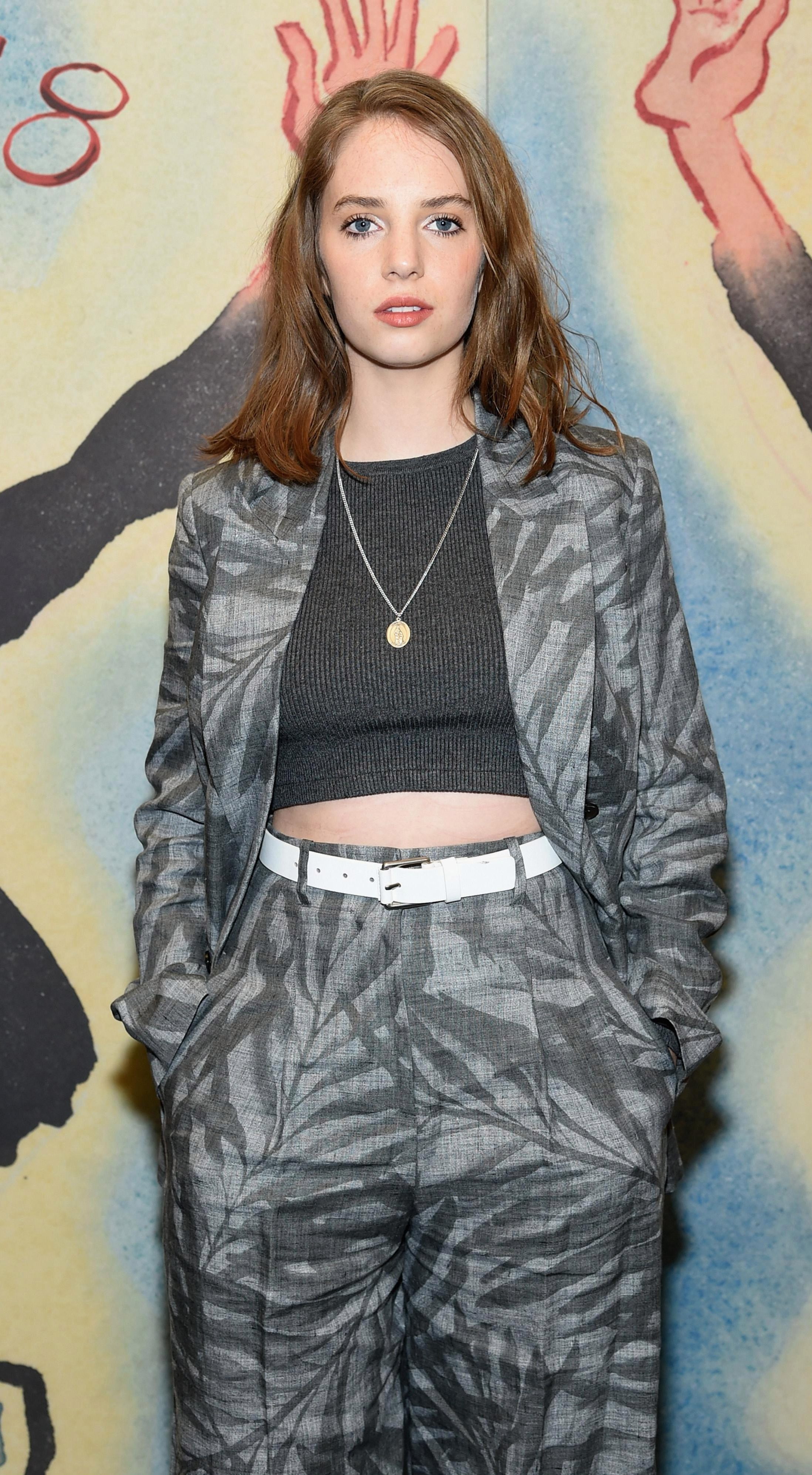 The streaming service described her character as "an alternative girl who is equal parts sharp and playful".

"Bored with her mundane day job, she just wants a little excitement in her life — and gets more than she bargained for when she uncovers a dark secret in Hawkins."

Viewers will also be seeing more of actress Priah Ferguson, who plays Lucas's little sister, Erica Sinclair as she has been upgraded to series regular. 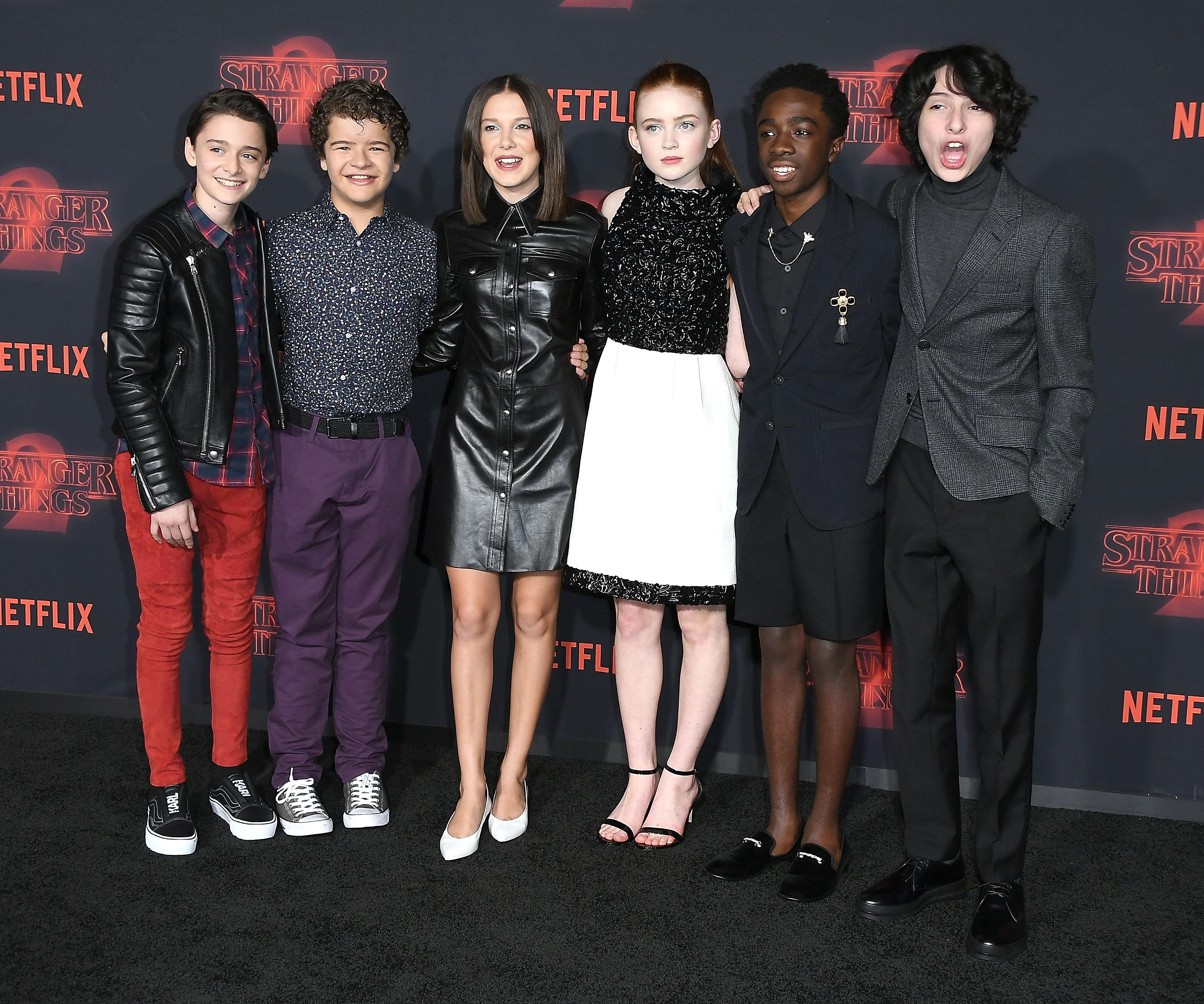 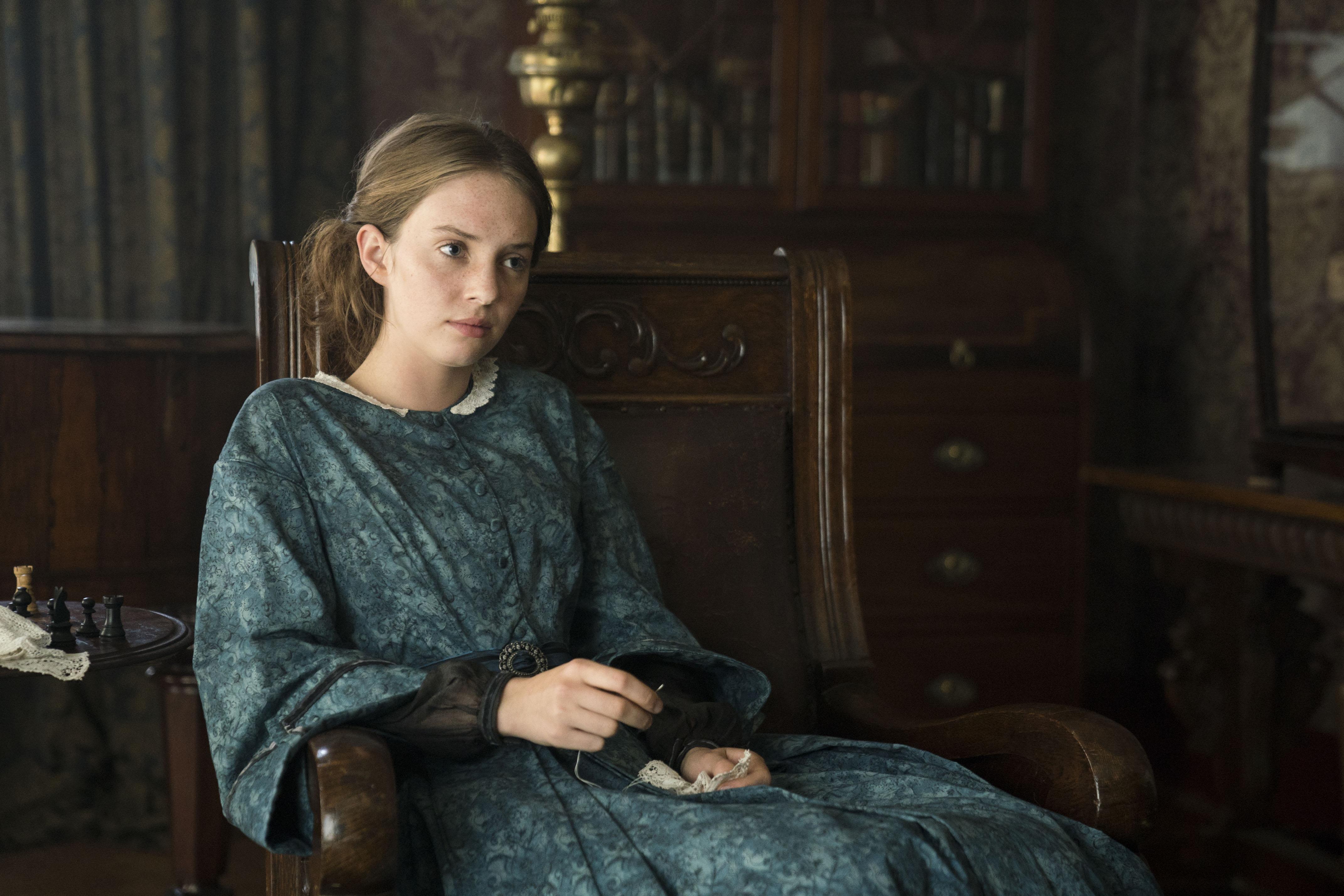 Her famous dad Ethan recently said he was "proud" of his daughter following in his and Uma's career path.

He told People: "She was always an artist, writing poems, singing songs.

"She didn’t discover acting until junior year of high school.

"It’s one of the most amazing moments of my life watching her in Little Women. 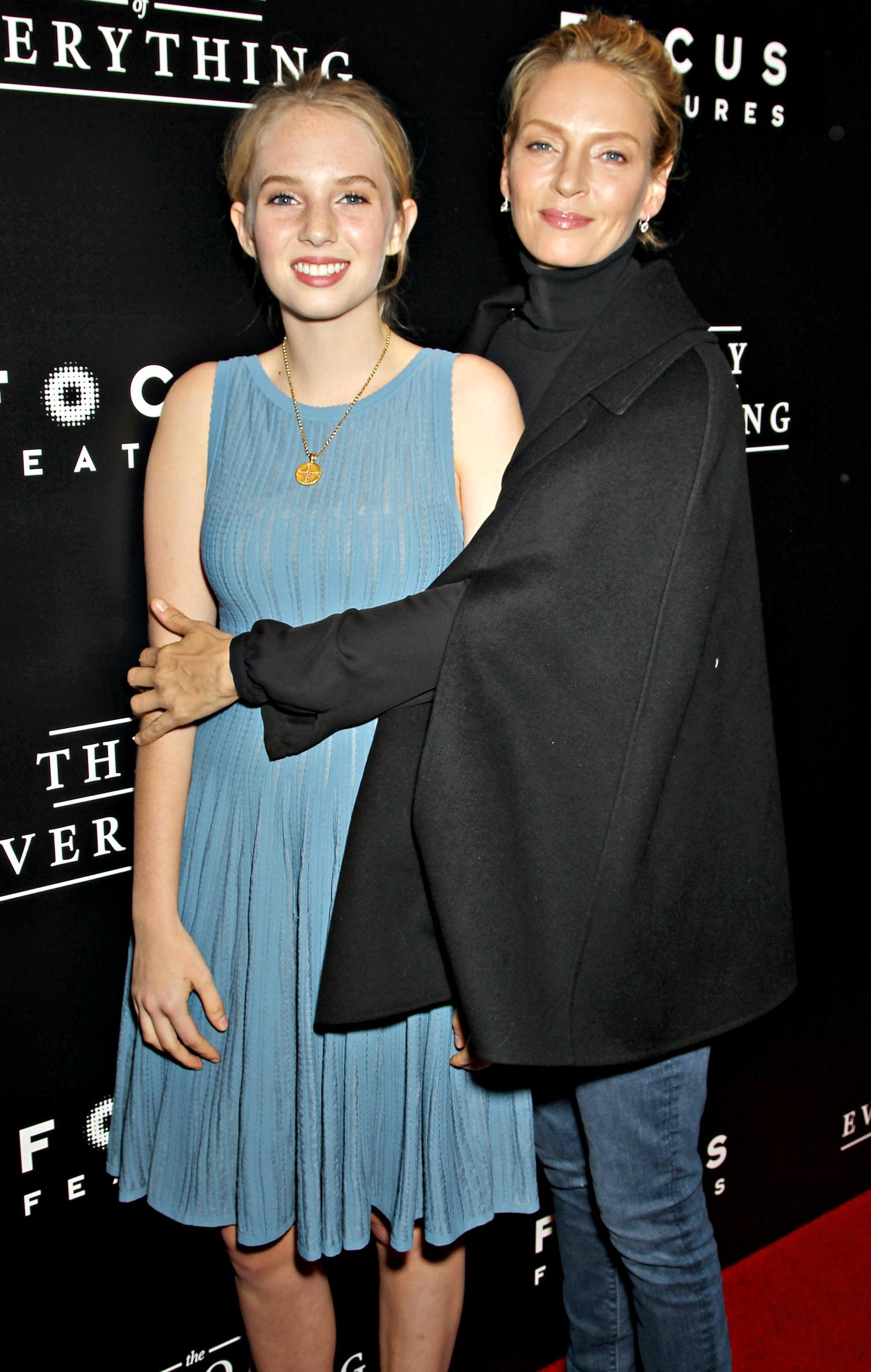 "She didn’t do a good job, she did a great job.

"To see your child thrive, and to see her thrive at a profession that you have a lot of respect for, that I’ve dedicated my life to, I was so proud of her."

It's believed Stranger Things will return at the end of the year or early 2019.