LEVISON Wood has been forced to call the police after being targeted by a stalker.

The TV star, 37, was left with no other option but to get in touch Birmingham police to report the terrifying incident – despite his hardman status. 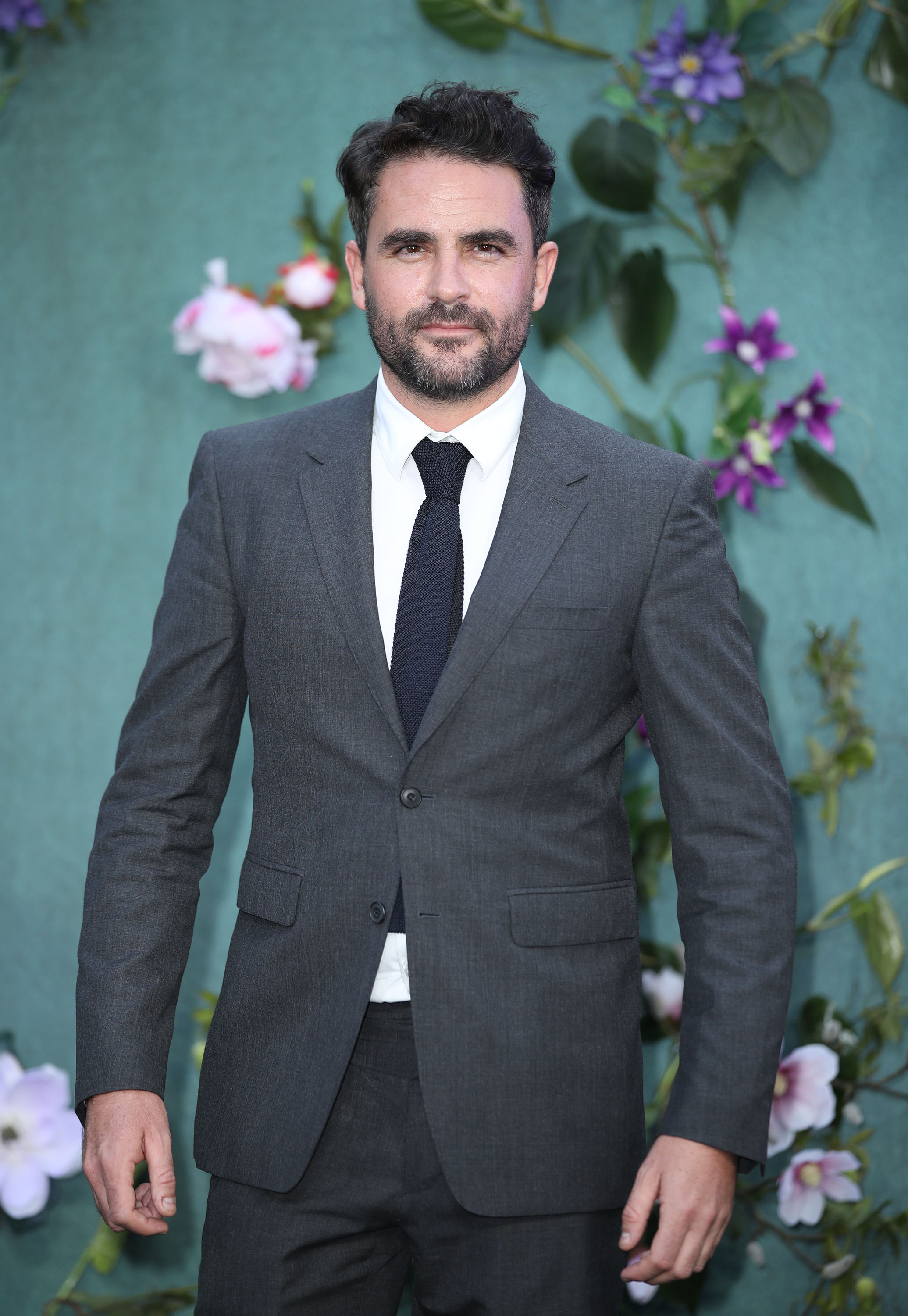 Taking to Instagram, Levison revealed the person in question had "taken it to the next level" by contacting his family.

He wrote: "So the stalker has taken it to the next level and started to message my parents. @brumpolice pls advise is there anything that can be done?

"She claims to be a paediatric doctor and records show her license was revoked. This person needs to be removed from any contact with kids."

The star later added: "I’ve blocked this psycho 3 times today. @instagram does nothing and said individual just sets up new account and put vile and obscene comments all over my wall." 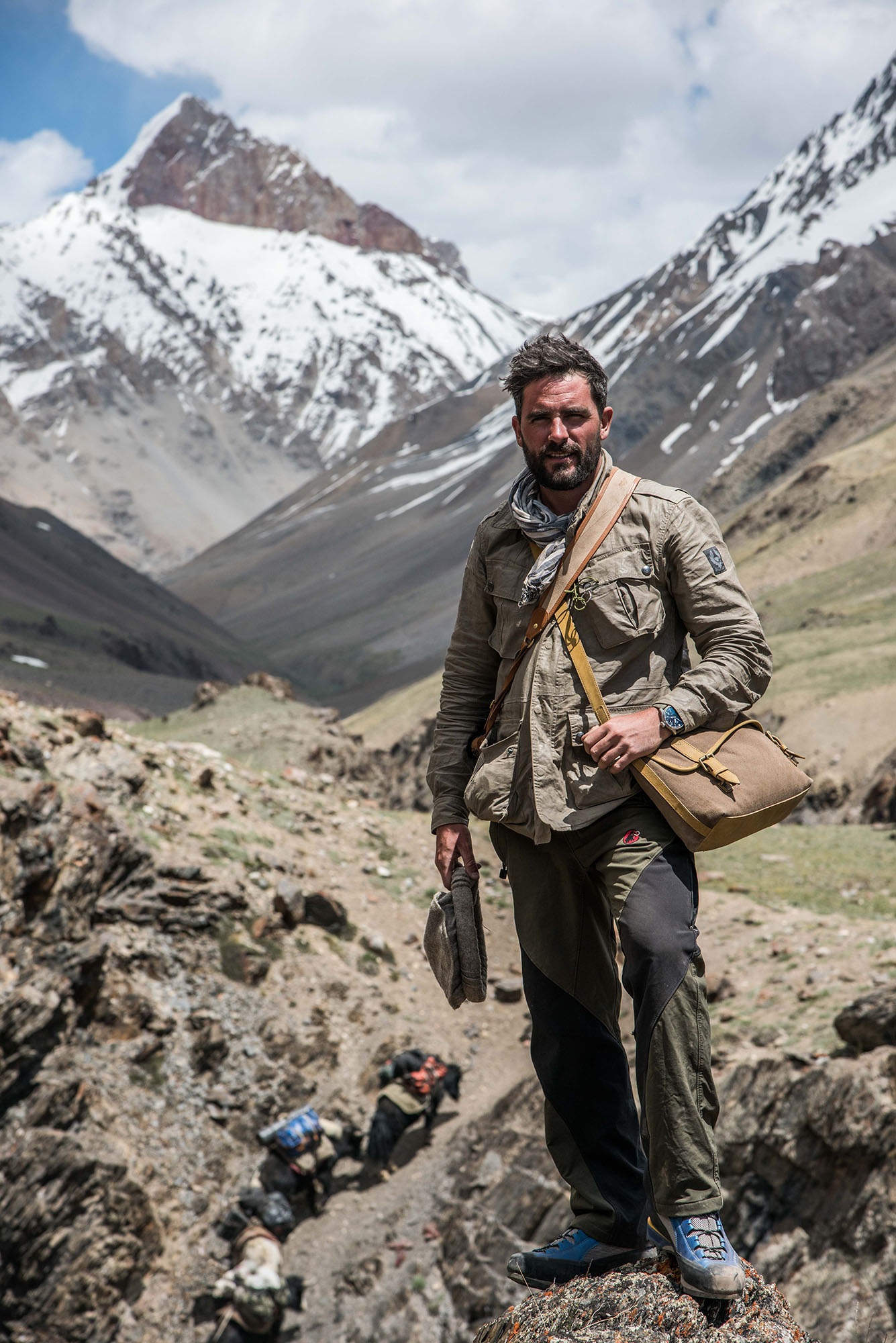 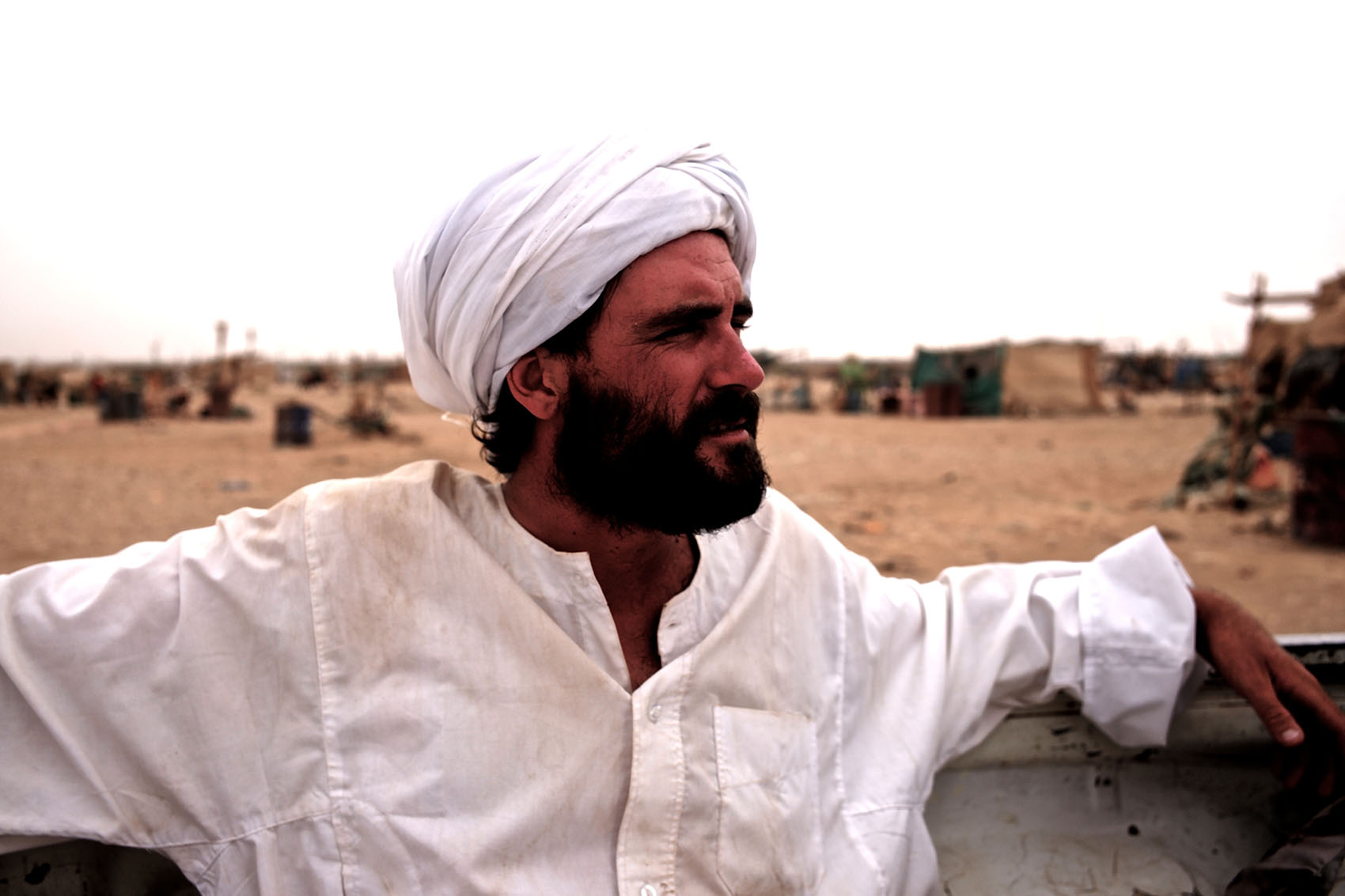 Followers were quick to share their concern, with one writing: "Don't Tweet the police – phone them or go in person. Good luck."

Another said: "Omg please be so careful. Stalkers are the worst and hard for law enforcement to enforce."

A third added: "Hope you get this sorted out! Scary and disturbing stuff."

Levison previously revealed the situation had been going on for six months, claiming her comments were "insane." 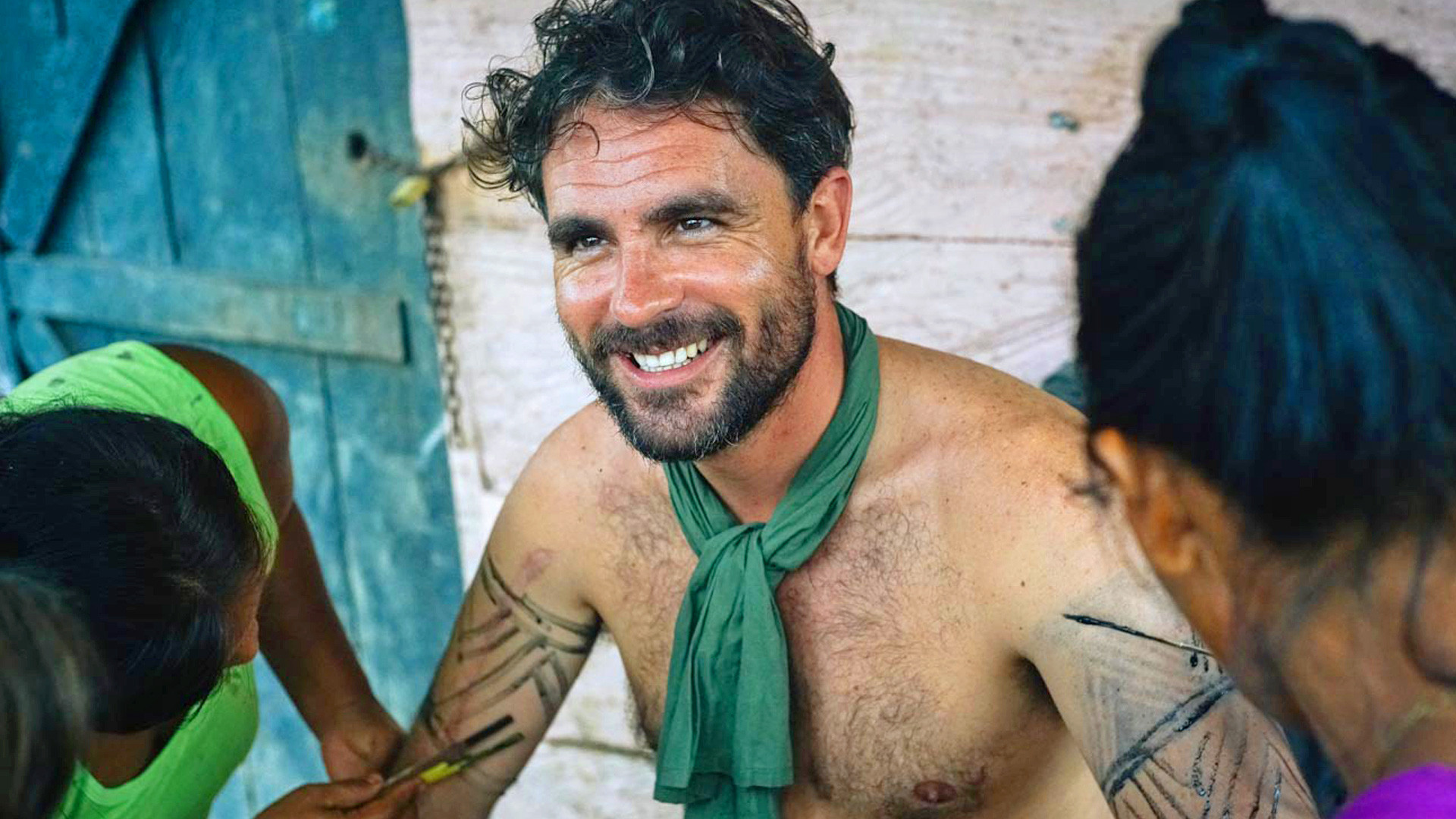 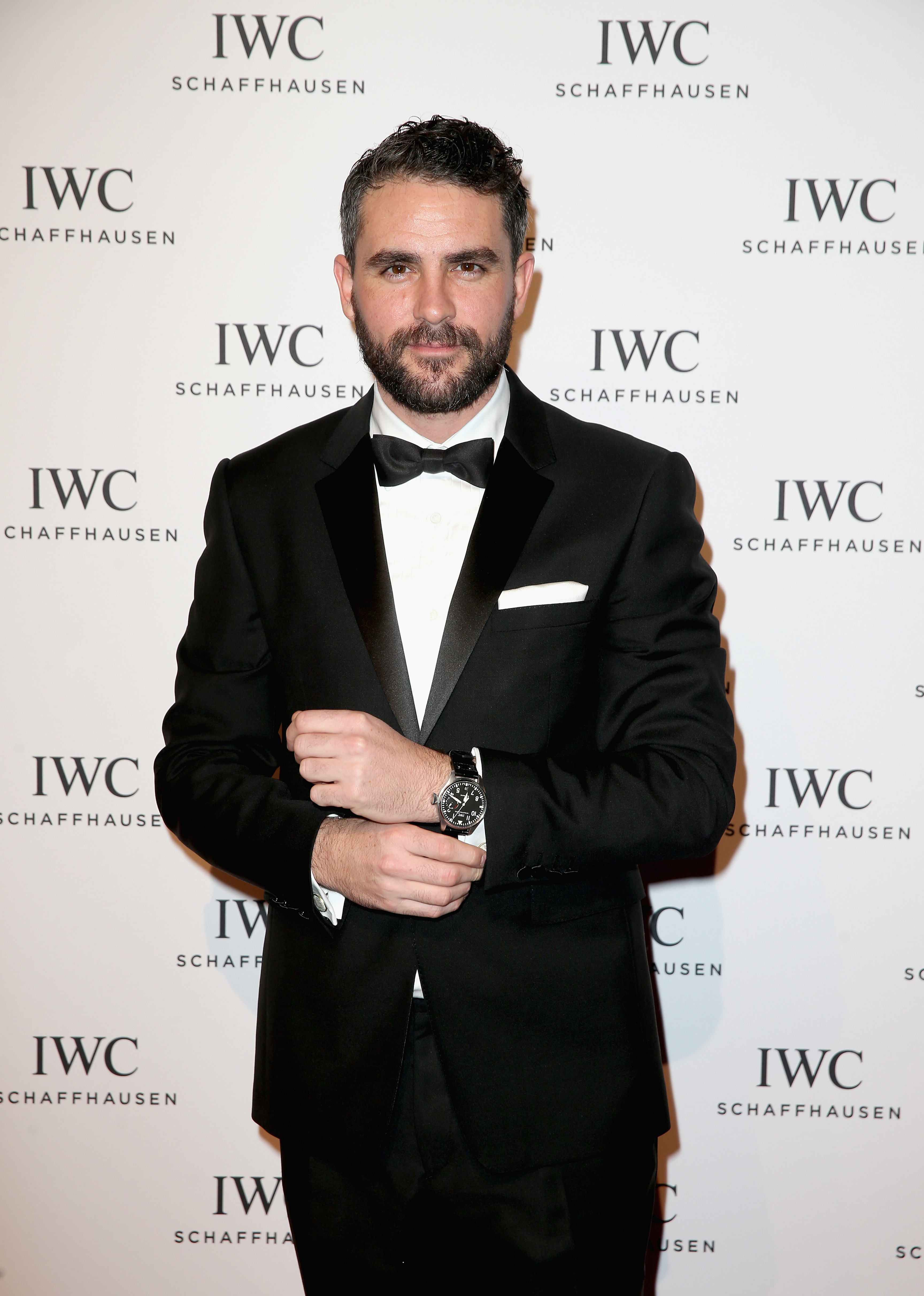 He also tweeted his concerns in February, writing: "Ok so what can you do if there’s a nutty stalker who creates multiple Instagram accounts and I keep blocking them, yet they keep reappearing under false guises

"Patience is wearing thin, mainly because I have to scroll through endless waffle on my feed every day…"

The star later continued: "Given that the person involved is on this feed quite openly and craves the attention it’s worth noting that she also claims to be a doctor in Birmingham. While I can’t believe for a second this is true anyone in the industry might want to investigate."

The situation is no doubt an alarming one for Levison, who is known for his Channel 4 documentary From Russia To Iran: Crossing The Wild Frontier.

He is formerly a member of the British Army and has fought in the war in Afghanistan.

In 2010, Levison decided to leave the Army and started pursuing a career in photography and journalism before going on to become a best-selling author.

However, he recently decided to rejoined as a Major in the 77th Brigade which was only formed in January 2015.

The TV star previously revealed he nearly died while filming for a documentary after his taxi plunged off a 500ft down a cliff face in Western Nepal.

The Sun Online are yet to receive a reply from Levison's reps.