Home » TV and Movies » Tommy 'Tiny' Lister, Wrestler and Actor Who Starred in 'Friday,' Dies at 62

Lister was found dead in his home, TMZ reports 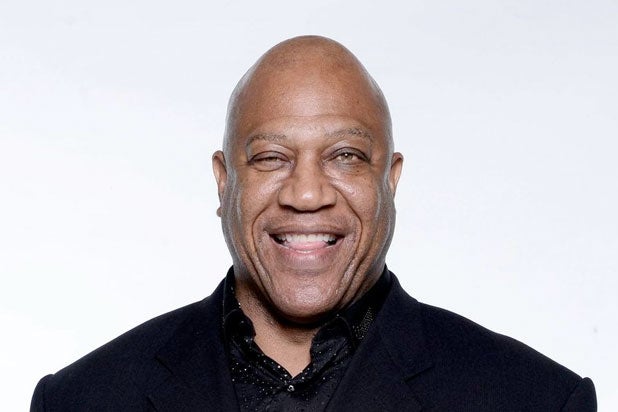 Tommy “Tiny” Lister, perhaps best known for his turn as Deebo in the “Friday” films, passed away on Thursday. He was 62.

According to TMZ, Lister was found unconscious in his Marina Del Rey home on Thursday afternoon. He was pronounced dead on the scene and there is no word as of yet as to the cause of death.

Lister — who stood 6 feet, 5 inches tall — started his career as a wrestler before moving on to films. His early roles included “Beverly Hills Cop II,” “No Holds Barred” and the HBO football series “1st & Ten.”