Home » TV and Movies » Tommy on CBS cast: Who is in the cast of Tommy?

CBS’s newest series Tommy follows a former high-ranking NYPD officer who becomes the first female police chief of Los Angeles. Dealing with a culture clash as well as her unique tactics to deal with crime, her new co-workers must adjust to her unflinching personality. Here’s everything fans need to know about the cast of the show.

Who is in the cast of Tommy on CBS?

The lead role of Tommy is played by award-winning actor Edie Falco.

A former NYPD captain, she is a feminist hero as an openly gay officer as well as being known for accusing her superior of sexual misconduct.

She makes waves in Los Angeles when she moves to the state after accepting Mayor Gray’s (played by Thomas Sadoski) offer to become the first female head of police.

Speaking about her role to Vox, she said: “Tommy had dimensions. She had a private life.

“There were things about her that I felt gave her more than you often see in some of these cop shows or in any shows.”

Falco is probably best-known for playing Carmela Soprano in The Sopranos, as well as starring in Nurse Jackie. 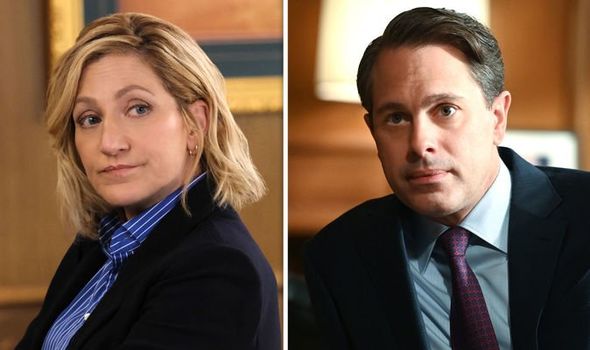 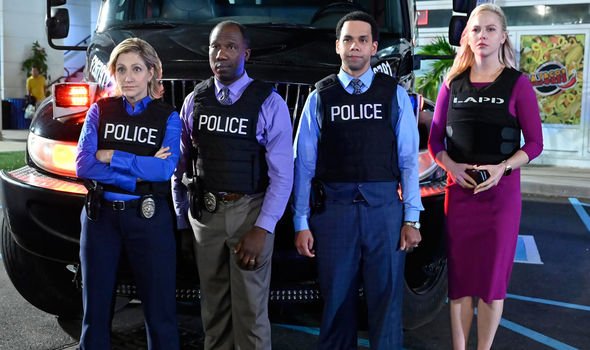 Mayor Buddy Gray is played by Thomas Sadoski, who is known for speaking his mind no matter who politically incorrect this may be.

Speaking about working with Falco on The Rich Elsen show, he said: “We just had a blast.

“To get to work with her and to have fun playing a smarmy politician – it was great.”

Sadoski played a major role in Aaron Sorkin’s The Newsroom, as well as starring in the John Wick films. 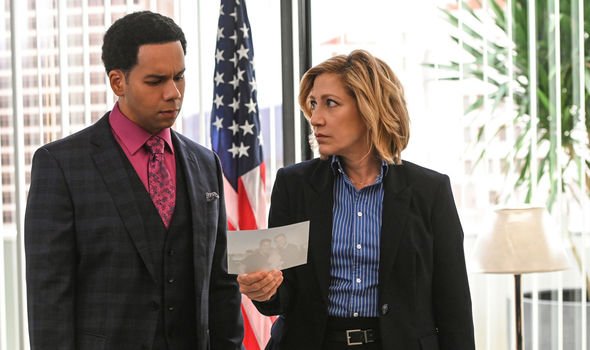 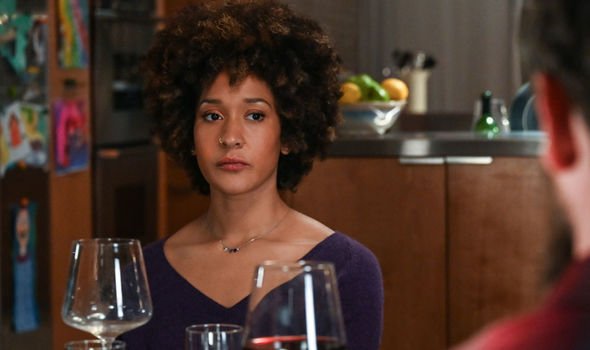 Michael Chernus plays Ken Rosey, who is a lawyer and speechwriter working with Tommy to improve her public image.

Chernus has previously appeared in shows like Orange is the New Black and Patriot, as well as the film Spider-Man: Homecoming.

The Australian actor started her career on Love My Way and is also known by fans of Watchmen, Rectify and Parade’s End.

Russell G. Jones plays Donn Cooper in the CBS show, who is a veteran cop on the Los Angeles police force.

Jones has appeared in a number of major television series including Bull, Orange is the New Black, Godless and The Americans.

Olivia Lucy Phillip stars as Tommy’s daughter Kate Jones who tries to patch up her relationship with her mother.

Previously starring in Bull, Jones is also known for her roles on Broadway and the West-End in Chicago, Ghost the Musical and The Book of Mormon.

Dudik is known for his roles in The Dark Knight Rises, He Got Game, Sneaky Pete and Law & Order: Special Victims Unit.

Tommy airs on CBS on Thursdays.