Savannah Guthrie took on a Twitter troll that criticized her on-camera hair, calling it "unkempt" and "too distracting for national news."

The TODAY anchor, 48, responded to a social media user that said her hair was a distraction during a recent episode. 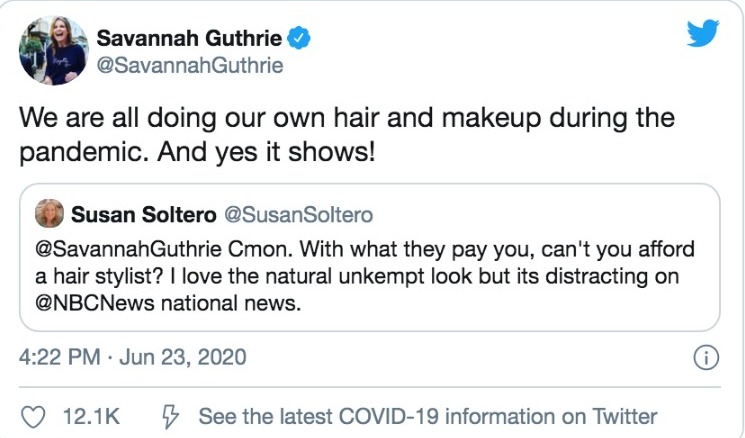 The tweet read: "@SavannahGuthrie Cmon. With what they pay you, can't you afford a hair stylist?

"I love the natural unkempt look but its distracting on @NBCNews national news."

Savannah admitted her hair was not at its best and responded: "We are all doing our own hair and makeup during the pandemic. And yes it shows!" 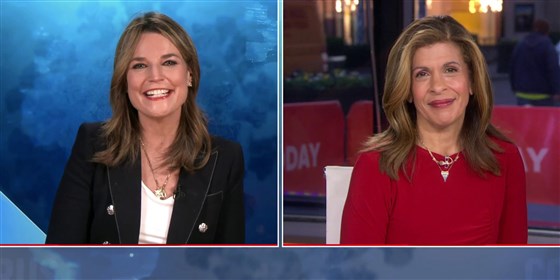 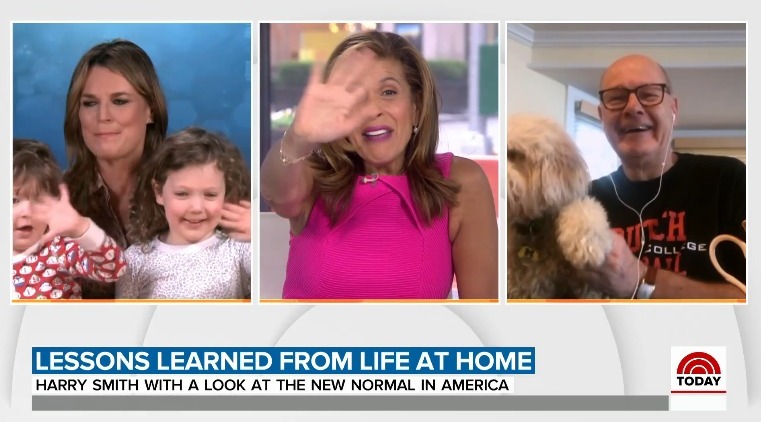 A number of Twitter users came to Savannah's defense, noting that she has been working hard to deliver the news amid the coronavirus pandemic.

Other users called out the writer of the original tweet for tearing down another woman.

One user tweeted: "You keep on keepin on @SavannahGuthrie- women being critical of women, especially on a public platform? Poor form."

Another fan told Savannah to not let the Twitter users comments bother her.

She tweeted: "Wow. I can't believe someone would be so rude to such a sweet person. Ignore her. You look great." 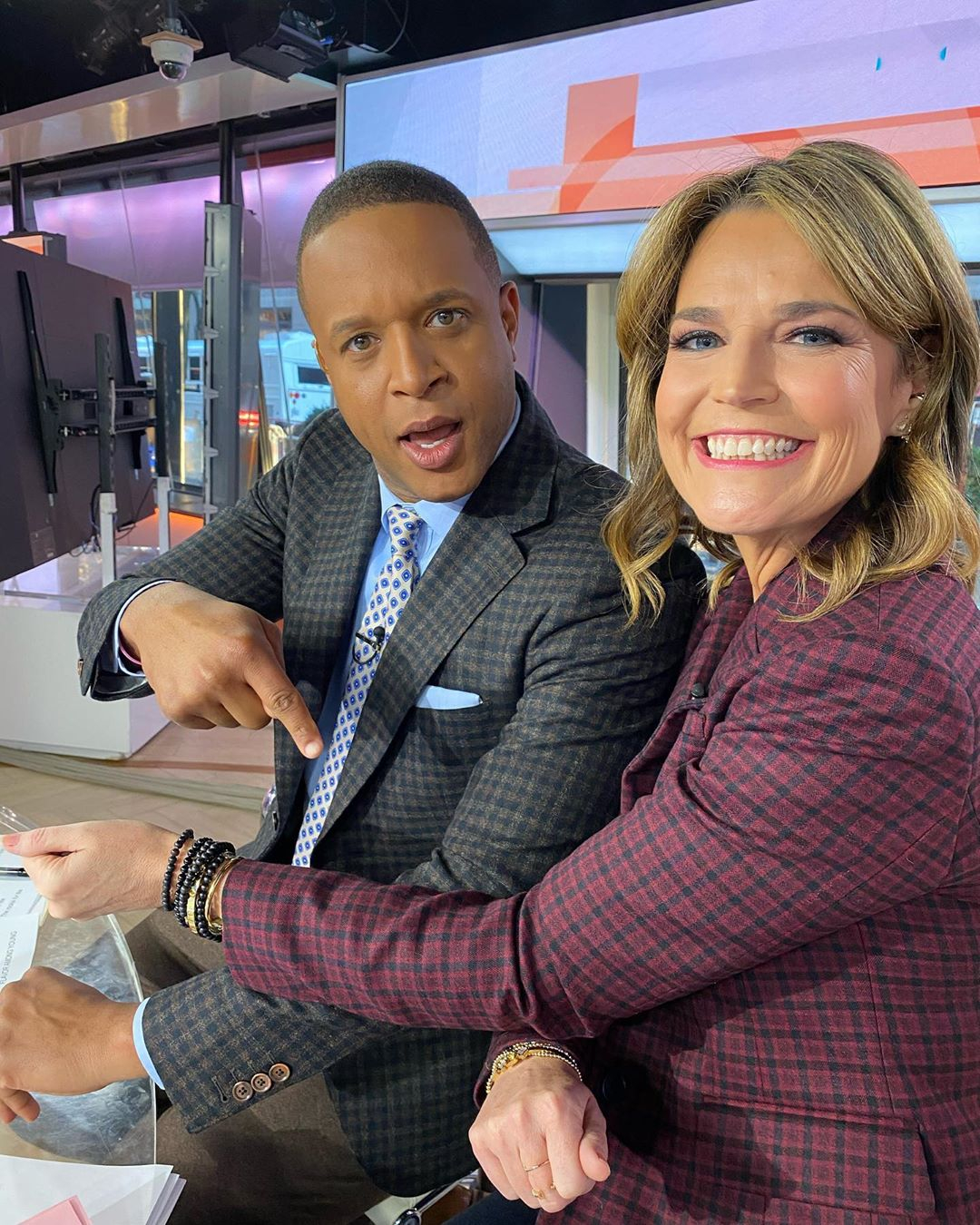 The social media user that posted the original tweet later explained to Savannah why she posted the critical message in a follow-up tweet.

She tweeted: "I didn't mean to be mean. I worked in television for 32 years.

"I was just surprised that the makeup artists would let the hair slide on national tv for two days.

"You do look great. Its the hair that needs a little love. We love you in Puerto Rico! #mujeresalpoder" 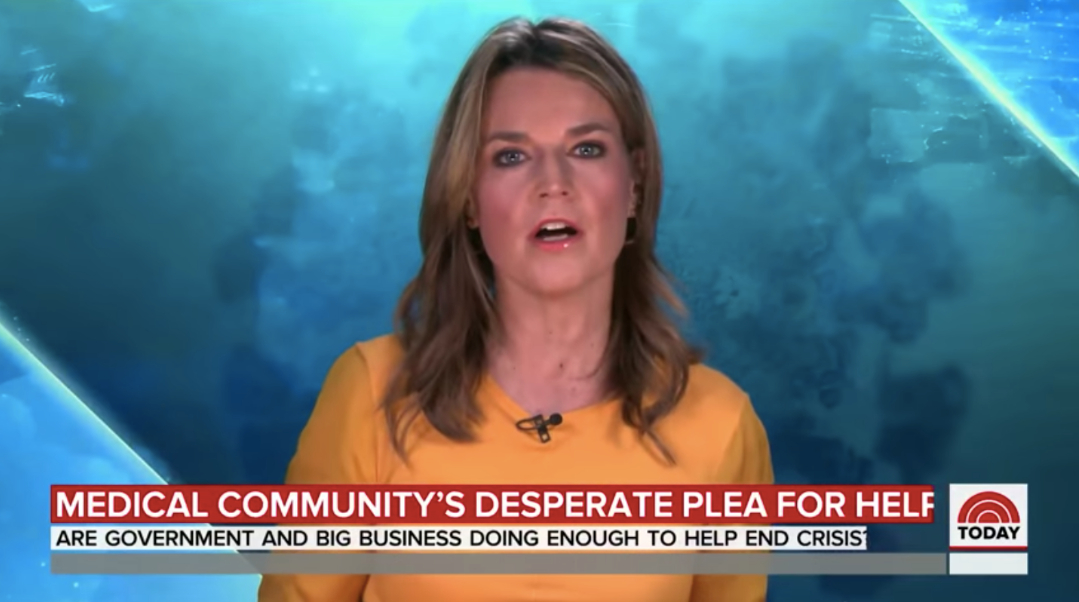 The tweet is not the first time Savannah has been open about doing her own hair while in quarantine.

The host previously shared photos of herself dying her hair while stuck at home in April.

Savannah documented the process on Instagram and credited celebrity stylist Rita Hazan for helping her.

She talked to Rita on FaceTime during the process to make sure she was applying the dye correctly.

“Let’s do this. Coloring hair at home is easy with Charley on my arm and @ritahazan,” Savannah captioned the Instagram post, joking that her 3-year-old son was helping her. 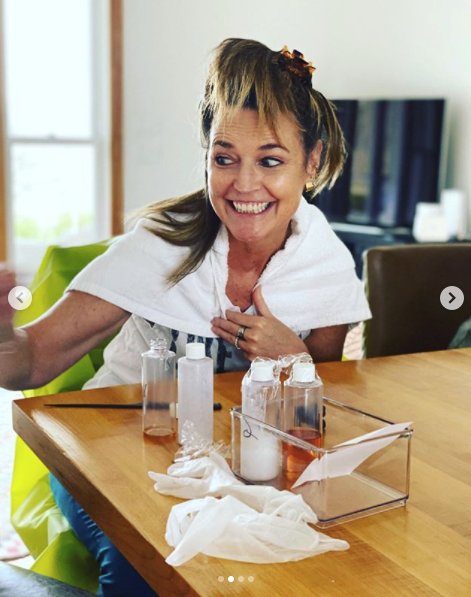