THIS Morning viewers were thrilled as Chesney Hawkes and his lookalike kids performed The One And Only live from their home in Los Angeles today.

The talented family got up at 4am US time to appear on the ITV programme, with the 48-year-old star famed for the iconic 1991 song. 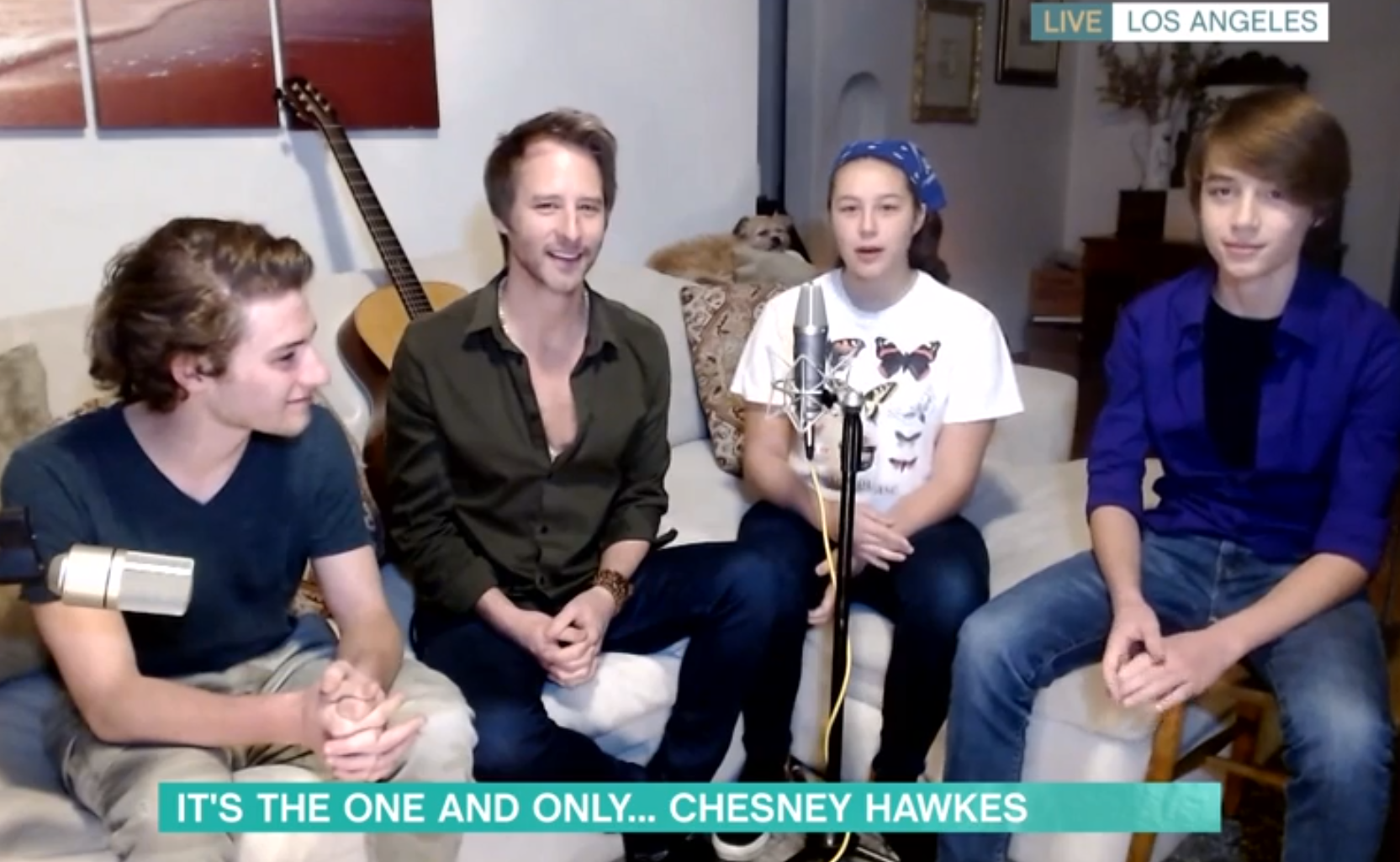 Appearing on the programme, Chesney kicked off the interview by joking: "Can you believe I got these three kids out of bed at four in the morning?

"Three teenagers at four in the morning!"

He went on to reveal that all three were following in his footsteps with a passion for music and performing arts.

Reflecting on his jump to fame, the star said of his '90s hit: "I was only a young whippersnapper at that point so I certainly wasn't known [before that song]. 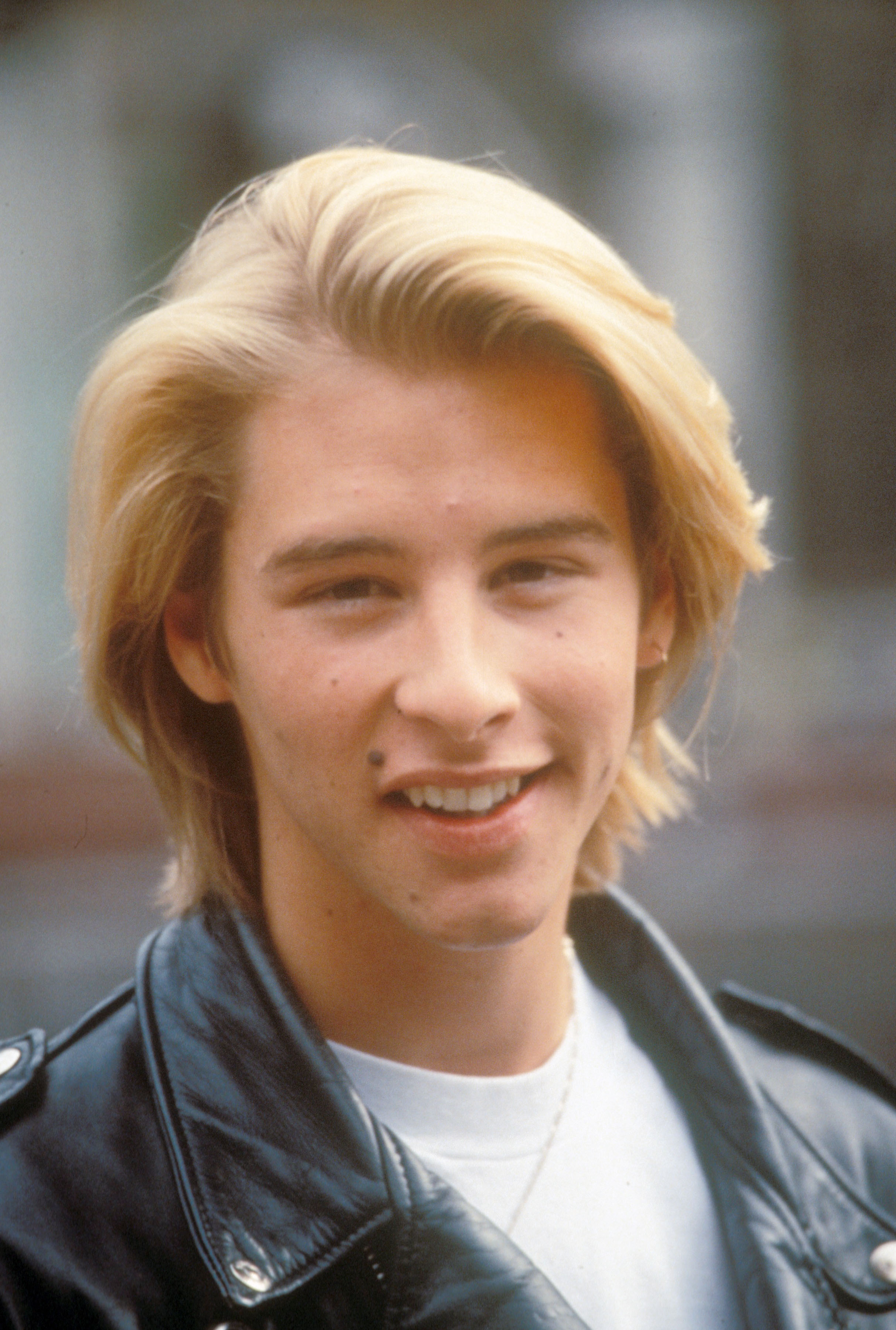 "I was playing in pubs, I didn't know what to expect when it came out so when it did well I thought: 'Okay, let's do another one'."

Daughter Jesse also revealed that she had no idea how famous her dad was – even though her school teachers would approach her to heap praise on him.

The singer then enlisted Jesse, and his sons Casey and Indi to perform The One and Only with him – and viewers at home were floored.

Fans were not only distracted by the performance, but also by how much the trio looked like their famous dad. 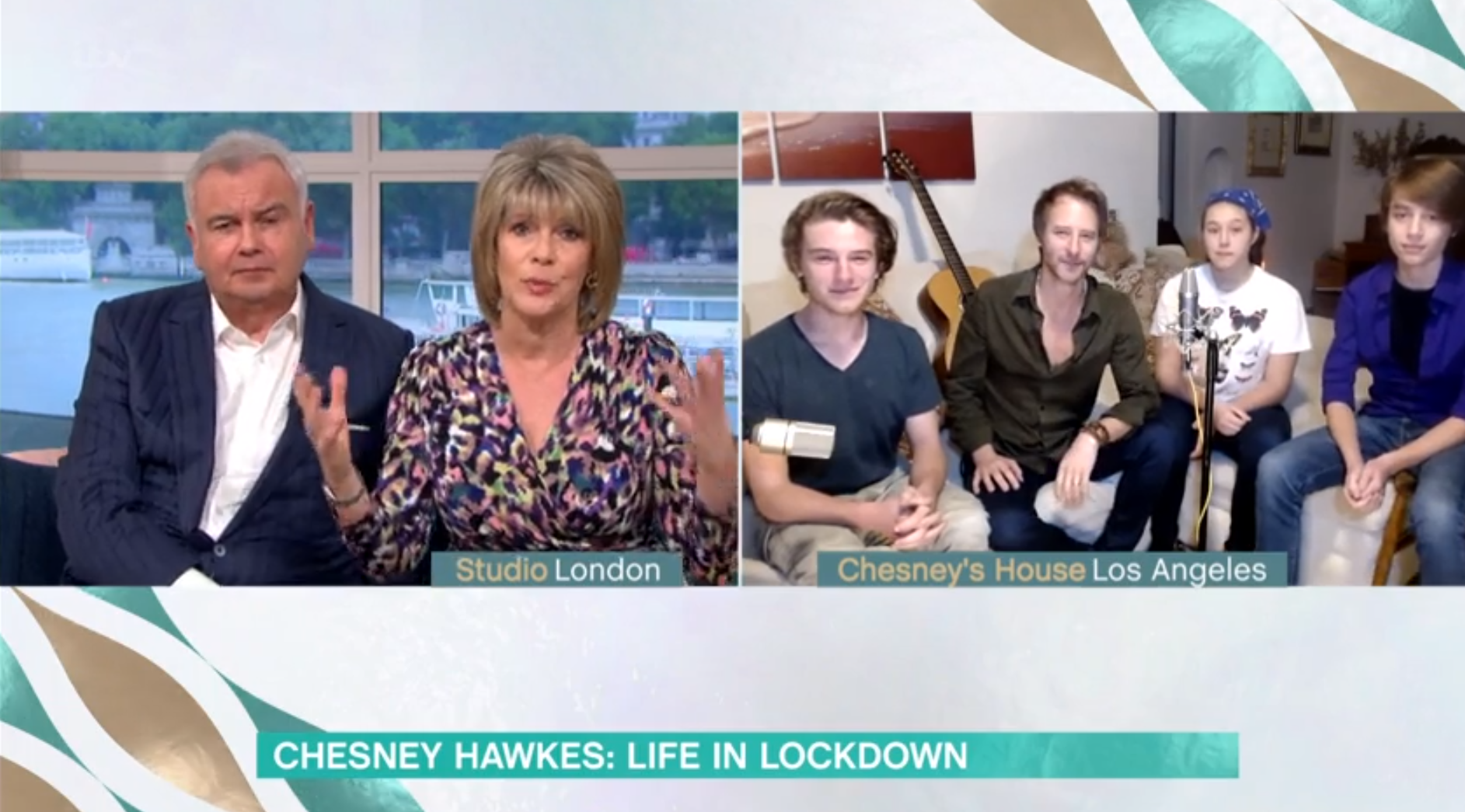 Taking to Twitter, one wrote: "Thanks @EamonnHolmes @RuthieeL and the ‘one & only’ @ChesneyHawkes for ‘this morning’ you cheared up my day.

"Chesney your family are adorable."

Another added: "That was amazing, what a beautiful talented family".

A third said: "THERE’S 4 CHESNEY HAWKES ON MY SCREEN his kids look like his dad". 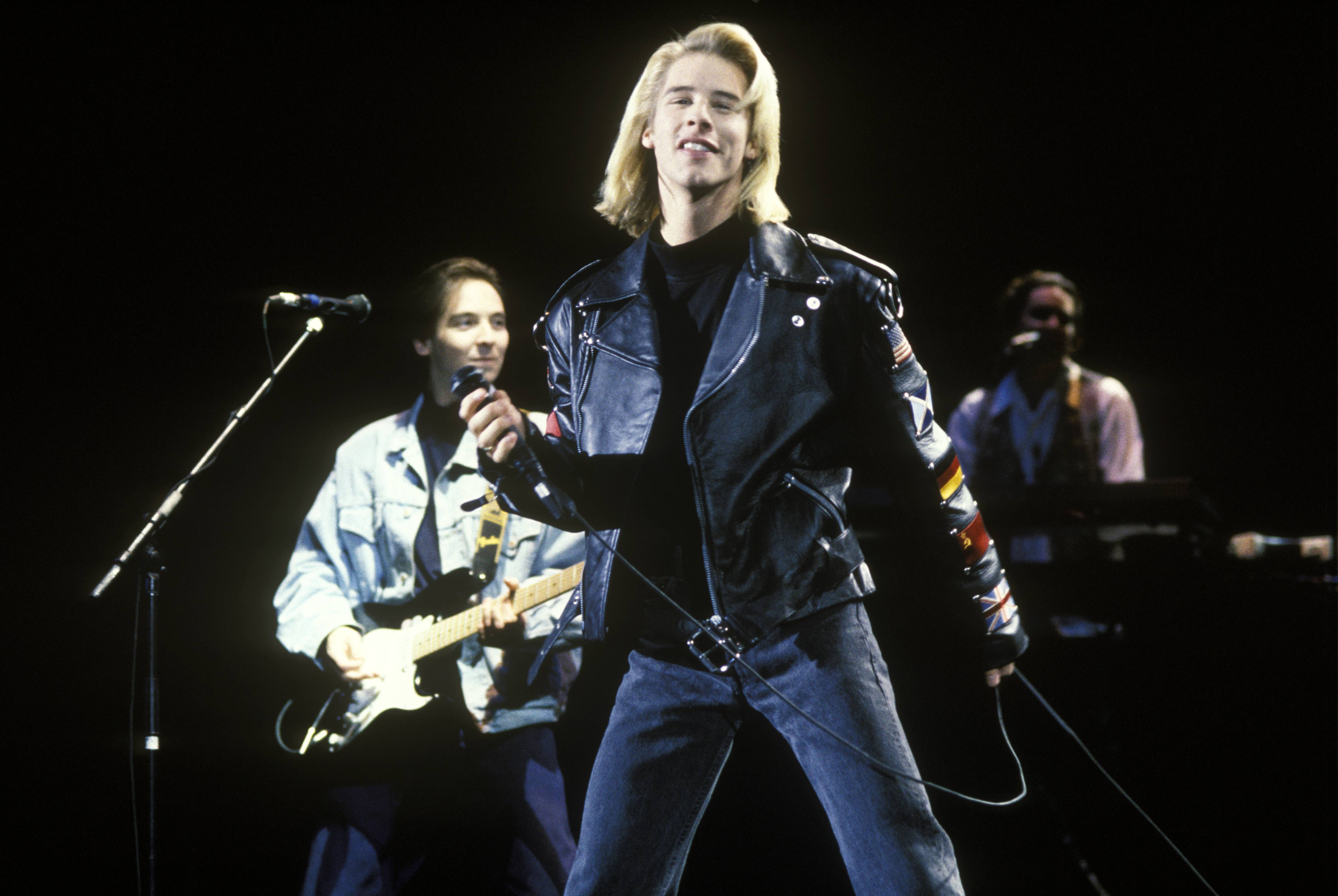 Chesney shot to international stardom at the age of 19, when he won the title role in the film Buddy's Song.

In March 1991, he released The One and Only from the film's soundtrack, which shot to Number One.

He previously revealed that fellow '90s pop star Jason Donovan  helped him with fame at the time, taking him under his wing when he burst into the limelight. 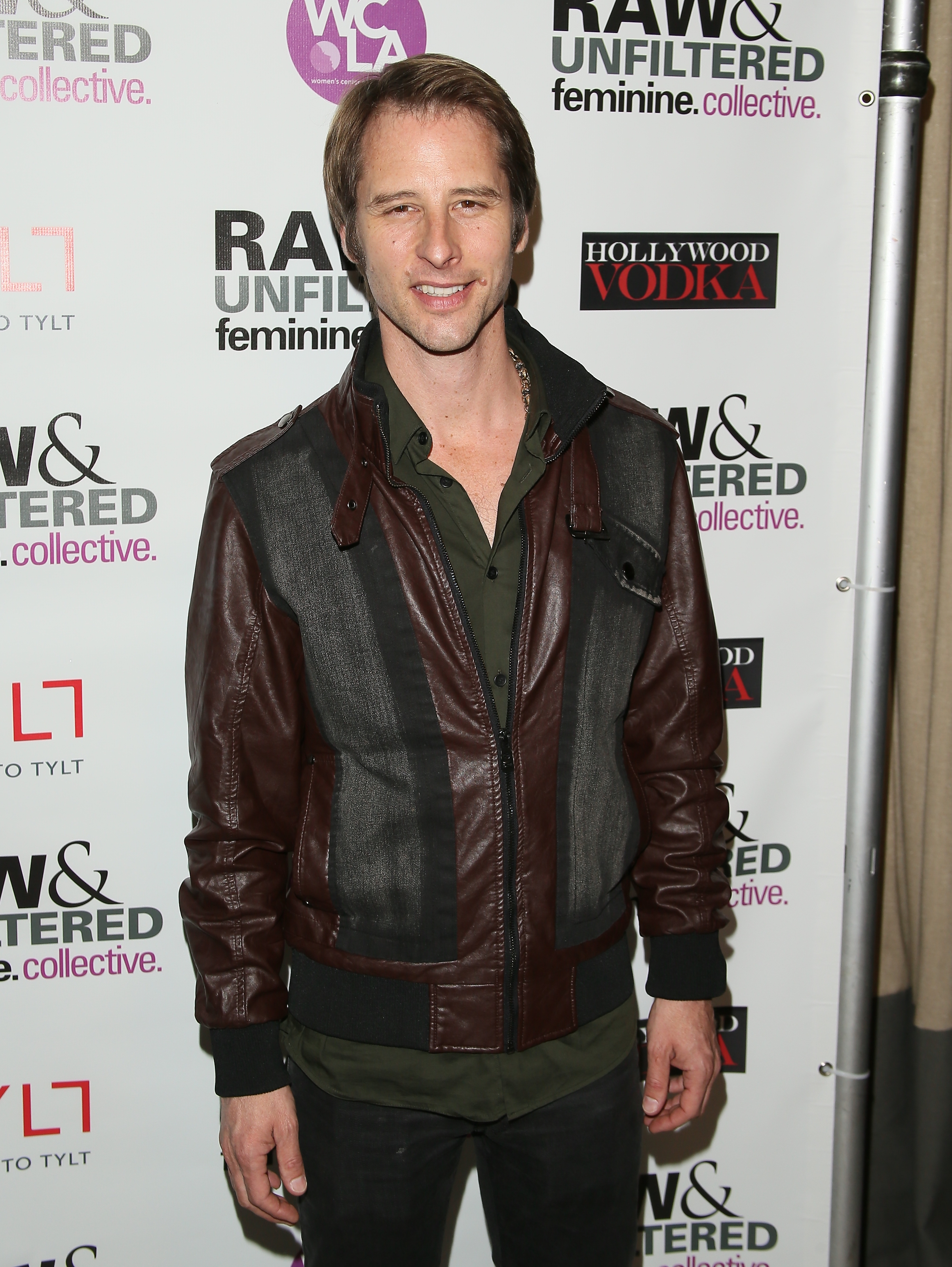 Chesney said at the time: "Jason and I have been friends for nearly 28 years now and we worked together quite a lot in the early 90s, we would be put on the same bill and do Radio 1 roadshows together or Top of the Pops so we used to bump into eachother.

"I was the new kid on the block and I got a bit compared to him because of the blonde floppy locks and so he took me under his wing a little bit.

"Over the years we’ve had fun together at retro festivals. He’s always been a good influence, I’ve always loved Jason."