THIS Country's Daisy May Cooper has revealed she is pregnant with her second child.

The 33-year-old actress revealed she and husband Will Weston were having another baby by posting the hospital ultrasound snap on Instagram.

The Kerry Mucklowe star wrote: "Thrilled to say me and @willwestonlandscape are expecting another babber ❤️❤️❤️❤️."

Daisy and Will, who are already parents to a daughter called Pip, married last September in the Cotswolds.

She shot to fame in 2017 after This Country, a mockumentary about rural life, proved a huge hit on BBC Three. 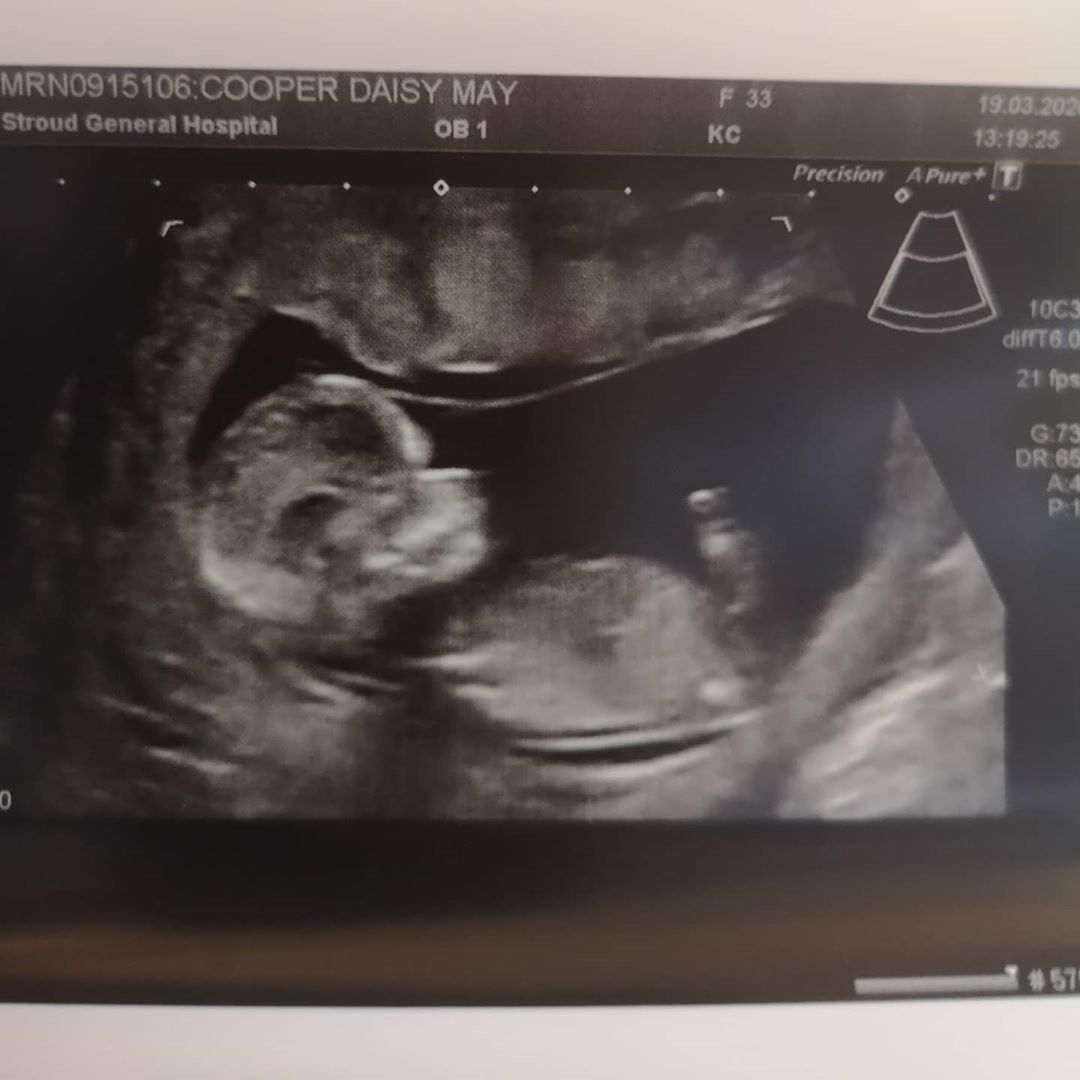 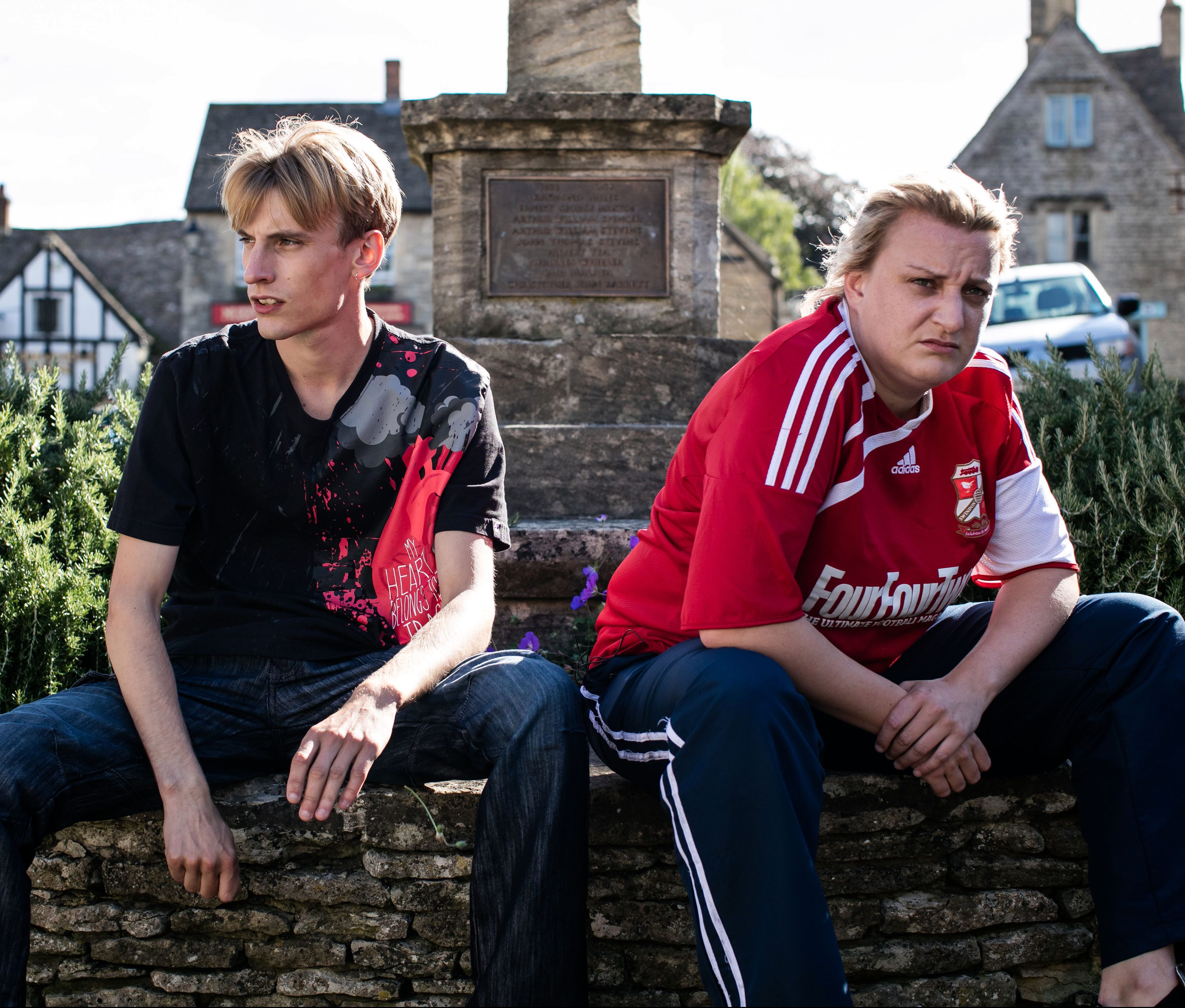 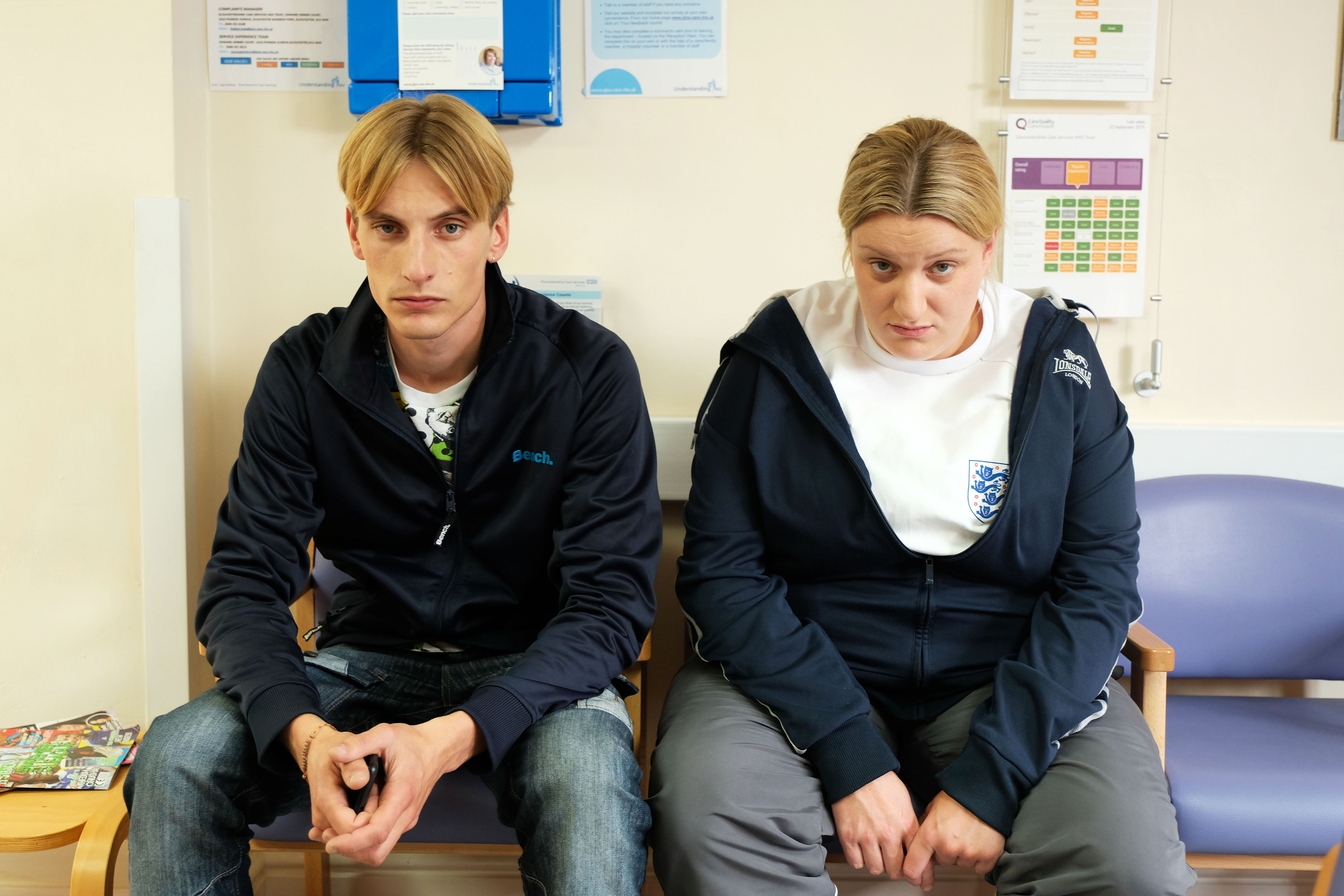 She plays slovenly Kerry alongside her real-life brother Charlie, as her dopey cousin Kurtan.
They are joined in the show by their real-life dad Paul, who plays Kerry's feckless, criminal father Martin Mucklowe.

Speaking on Lorraine this month, the Bafta-winning actress said she created the comedy while they were so poor they couldn't even afford to buy McDonalds.

Daisy said: "It was such a bleak time because I’d just come out of drama school and I thought I’d get loads of auditions and I got none.

"I got a cleaning job paying about £100 a month and we thought we had to write something because humour was the only thing getting us through.

"Even finding the £9 for auditions on National Express was tough. A lot of it is based on experiences that we’ve had.

"When they were talking about not being able to afford a McDonald's and watching their friends eating it, that was us."