Home » TV and Movies » The Young and the Restless spoilers for next week: Revenge, reality checks, and ultimatums rock Genoa City 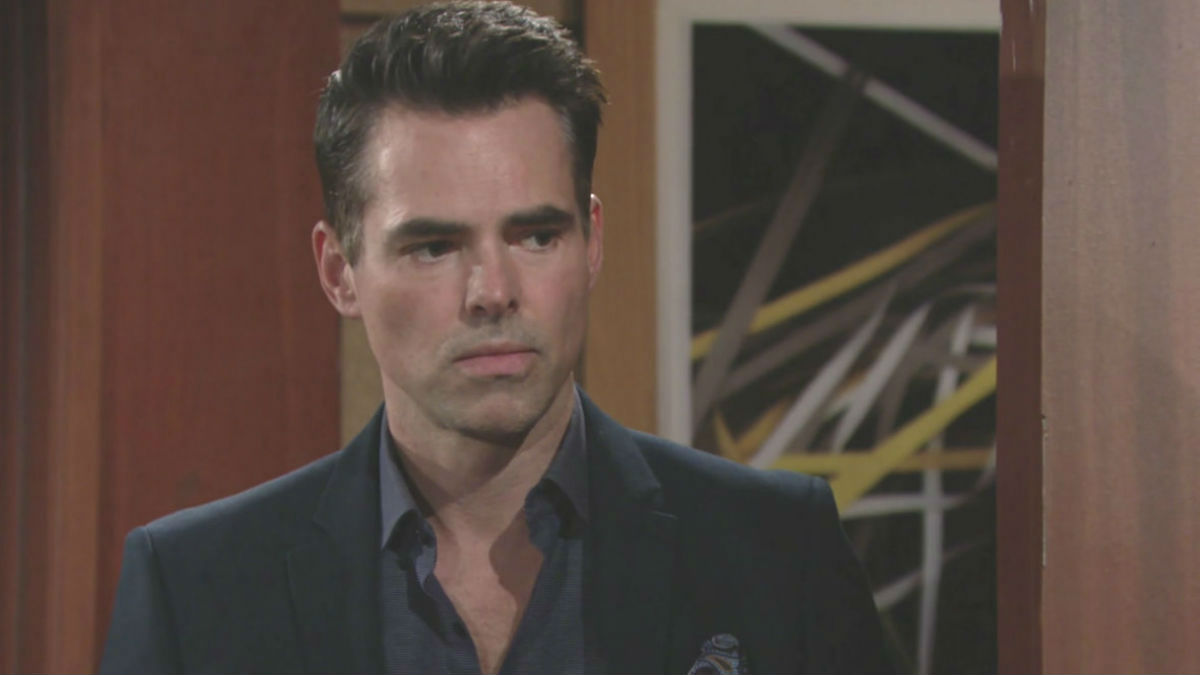 The Young and the Restless spoilers for next week’s CBS daytime drama episodes tease a lot of revenge planning, ultimatums thrown around, and reality checks that rock Genoa City.

Summer is winding down, but Y&R life is hotter than ever! Several storylines are exploding as new ones are set in motion for the fall season.

Fans know since new episodes of the soap opera returned, it has kind of been the Adam (Mark Grossman) show. The fallout of the Kansas secret is still front and center, but it is shifting focus now.

Time for a gut check

Kyle (Michael Mealor) has already endured a chat with Nick (Joshua Morrow). Now the young businessman must answer to Victor (Eric Braeden) who has questions about Kyle’s commitment to Summer (Hunter King).

The mustache can’t help Adam. What Victor can do, is try to make sure his granddaughter doesn’t get hurt again.

It is also gut-check time for Jack (Peter Bergman), and Phyllis (Michelle Stafford) is the person that makes him realize what he needs. Traci (Beth Maitland) finds another clue about Dina’s (Marla Adams) past, giving Jack some perspective too.

Nick is also on the receiving end of some not-so-great attention from Phyllis. She grills him on a topic he wants to keep to himself, but fans know Nick has no will power when it comes to Red these days.

Taking things to the next level

Chelsea (Melissa Claire Egan) isn’t as okay with Sharon (Sharon Case) helping Adam as she wants people to believe. She sets a trap, which blows up in her face. Sharon issues Chelsea a stern warning that will impact the latter’s relationship with Adam.

#YR’s @brytonejames and @hunterking are getting real in their exclusive one-on-one interview! Plus, they have a special guest. ? Join the fun and tell us your best prank in the comments below. ?

A dream that Sharon has about Adam could change their entire dynamic. Oh yes, Chelsea may have had a right to be so tense regarding them working together.

Adam gets an ultimatum, but not from the ladies in his life. Chance (Donny Boaz) has a harsh message for his friend.

Billy (Jason Thompson) sets out to get revenge on Adam. The plan is working too, as Billy manages to stay one step ahead of his nemesis. There is one thing Billy is missing from his revenge plan, and that is an ally. Billy needs someone in his corner and works to find that person next week.

The news that Amanda (Mishael Morgan) is Hilary’s (Mishael Morgan) twin turns Devon (Bryton James), Elena (Brytni Sarpy), and Nate’s (Sean Dominic) lives upside down. The bombshell is one that fans have been waiting to witness for months.

It will be one dramatic week in Genoa City, make sure you don’t miss a moment!

The Young and the Restless airs weekdays on CBS.