Home » TV and Movies » 'The Wire': Michael K. Williams Landed His Role as Omar Thanks to His Iconic Scar—Here's How He Got It

The Wire will forever be known as one of the most important shows to ever grace the airwaves. The hit HBO series, based on real crime stories from Baltimore police, is frequently mentioned in debates over the best television show of all time. With its superior writing, amazing character development, and heavy thematic elements, it’s hard not to see why.

One of The Wire’s most popular characters is Omar Little, a fearless stickup boy who proves to be one of the most complex characters on the show. With his strict moral code, unmatched street smarts, and numerous homosexual relationships, there’s nobody in the story that is anywhere near as interesting as Omar. The large scar running across Omar’s face makes him easy to identity, but few people know the story behind how Michael K. Williams, the actor who plays Omar, got the scar in real life.

Omar is one of the most iconic characters on ‘The Wire’ 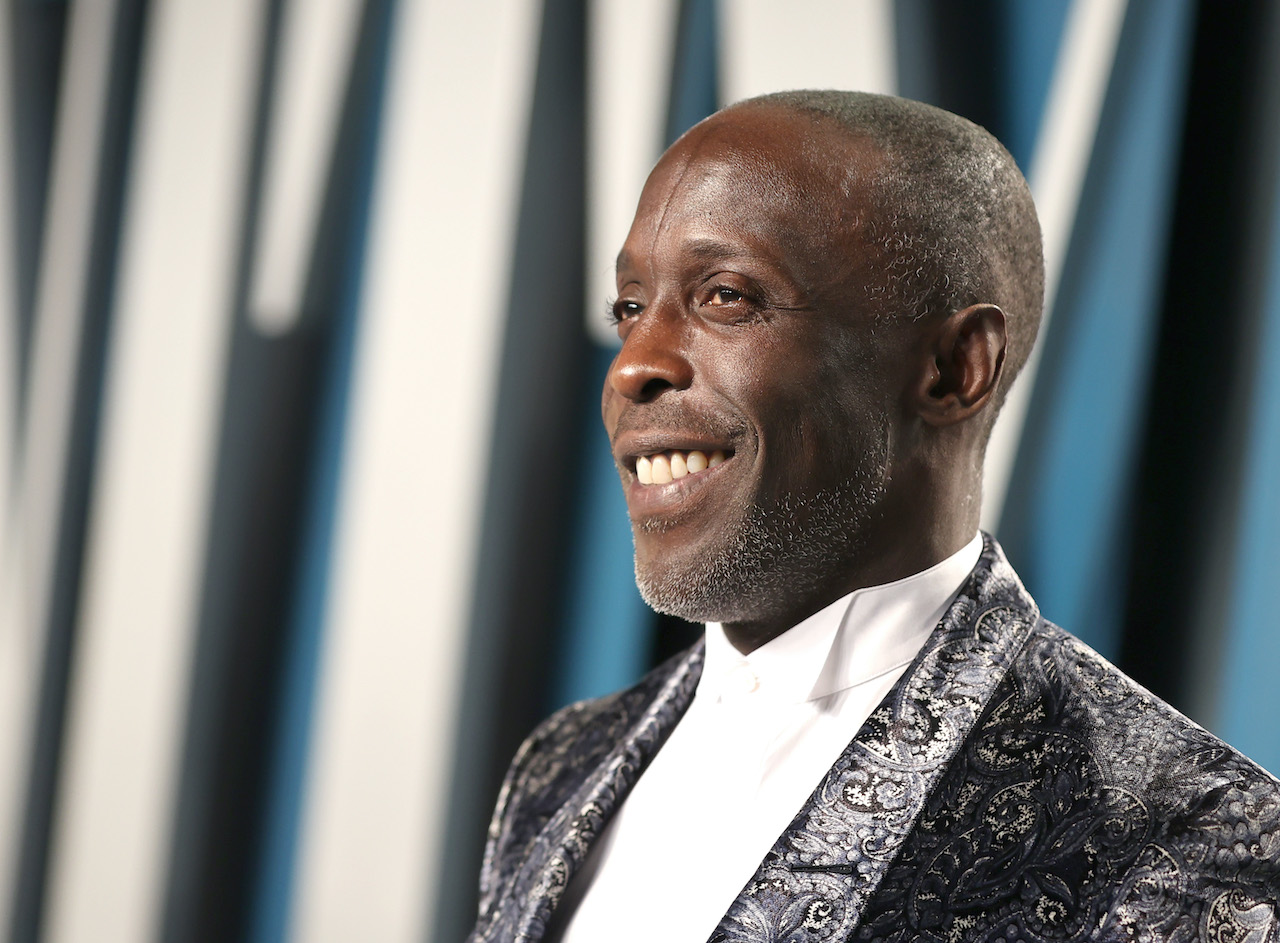 From his debut in season 1 to his shocking death in season 5, Omar remains one of the most esteemed characters on The Wire. Introduced as a cunning stickup artist who’s a master of surveillance, strategy, and guerilla warfare, Omar terrorizes West Baltimore from beginning to end.

And although he engages in some of the most memorable shootouts on the show, its not Omar’s propensity for street violence that makes him so iconic. It’s his philosophical mindset, love for classic literature, and strict moral compass that makes him so intriguing. While most other street hustlers in Baltimore are driven by greed and a desire for power, Omar is motivated by the gratification he gets from knowing he’s outsmarted the city’s fiercest drug dealers.

Omar’s complex personality is also what makes him so fascinating to viewers; although he’s a ruthless robber who’s likely killed more people than any other character on the show, he still displays qualities that make him relatable. He’s a tender, loving man whose sensitivity is shown only to his lovers, and his strict moral code is apparent every time he refuses to curse or harm innocent bystanders.

Michael K. Williams got his scar during a bar fight on his birthday

The long laceration across Omar’s face makes him unforgettable, and there’s a crazy story to how it happened. According to an interview with Larry King, Williams says he got it during a scuffle at a bar on his birthday.

“I got the scar on my 25th birthday. I was highly intoxicated,” he said. “I entertained a conversation I normally in my right mind would’ve ignored, and I got jumped. He spit a razor… held it between his fingers here… and I thought he was smacking me.”

Although Williams nearly died from the encounter, it actually helped him land roles in the future. According to Business Insider, Williams’ scar immediately made him more attractive for tough roles.

“Directors didn’t want me just to dance in videos anymore,” he said. “They wanted me to act out these thug rolls. They were like, ‘Mike, roll these dice in this video! Have this fight in this video!’ I was like, ‘All right!’”

His new look gave Williams opportunities to land small roles in TV shows, but he was still waiting for his big break. Finally, he got a fax with information about his most iconic role to date and was cast as Omar.

“I got to grow with an amazing group of people that I consider my ‘Wire’ family,” Williams said. “That character changed my life. And that was my big break.”