THE Walking Dead’s Melissa McBride has explained why Carol doesn’t fear Negan like everyone else.

The two characters finally shared a scene together in a recent season 10 episode when Negan (Jeffrey Dean Morgan) delivered the severed head of Alpha – leader of the Whisperer's – to Carol. 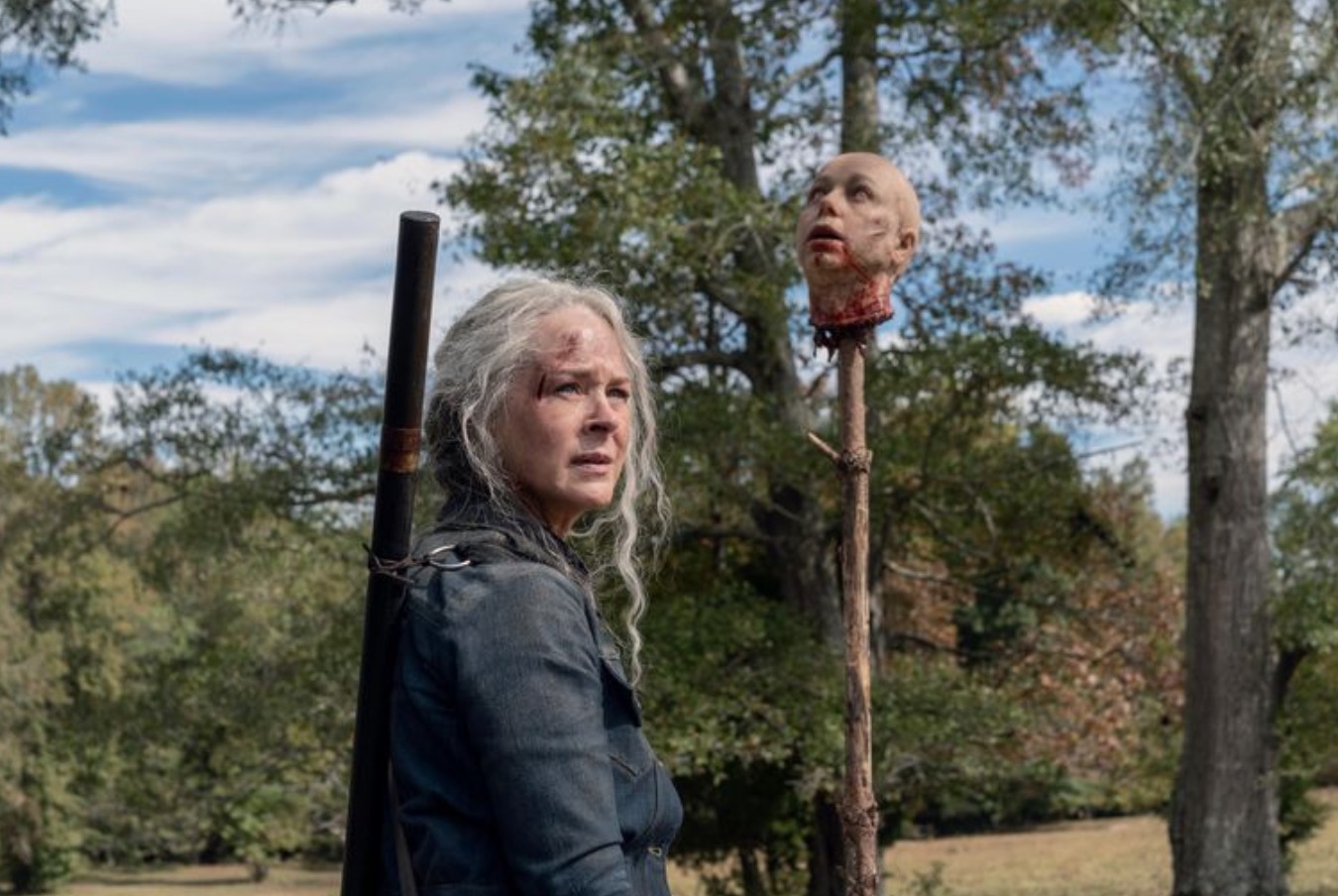 A flashback sequence then revealed it was Carol who had freed Negan from his cell to strike a deal about Alpha.

Speaking about their dynamic after finally coming face to face, Melissa told Comicbook.com Carol isn't as afraid of Negan as the others as she didn't witness his brutal killing of Glenn and Abraham in season seven.

She said: "I think she certainly knows and has heard stories, and he's a legend, but in a way of a bit of a mythical character because she wasn't here. 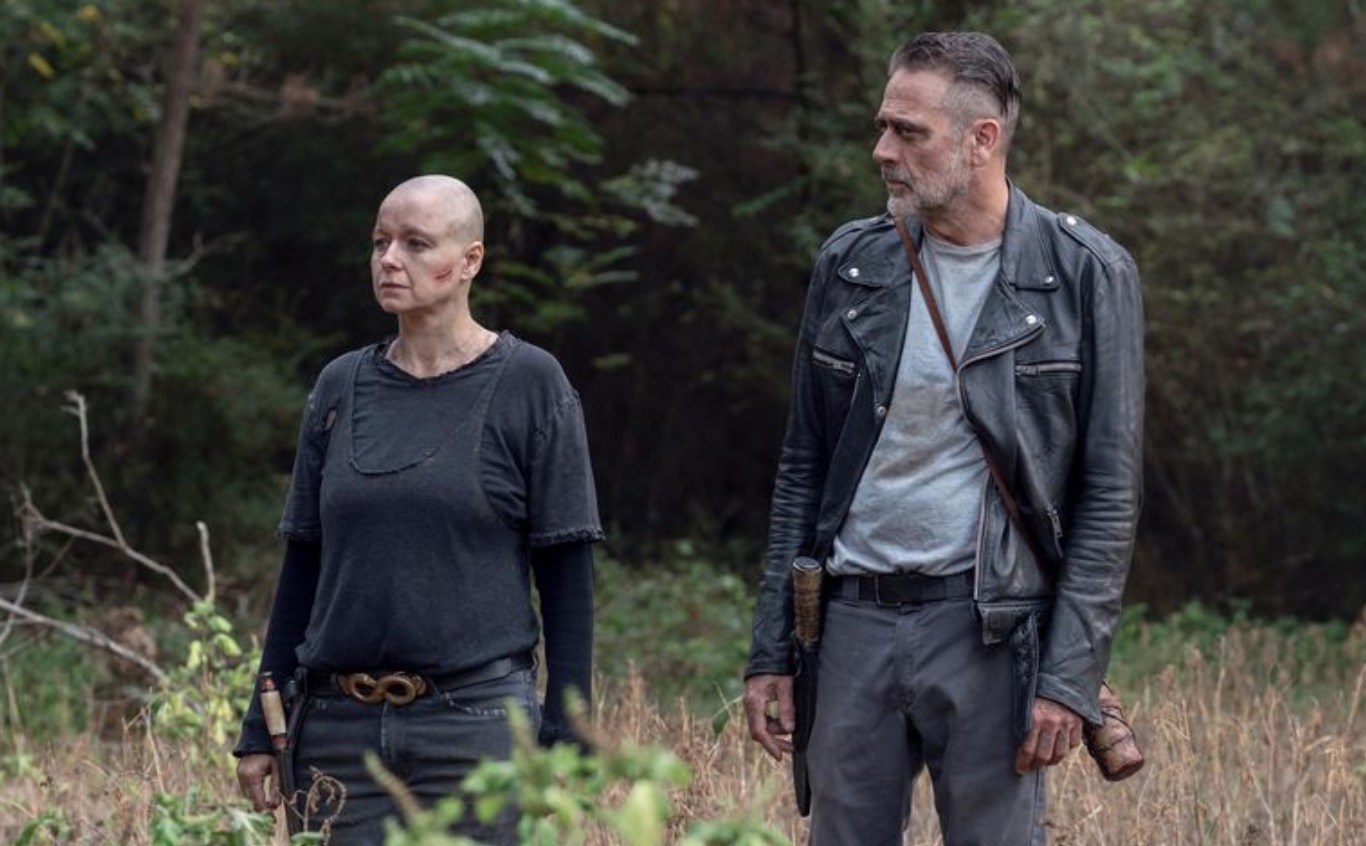 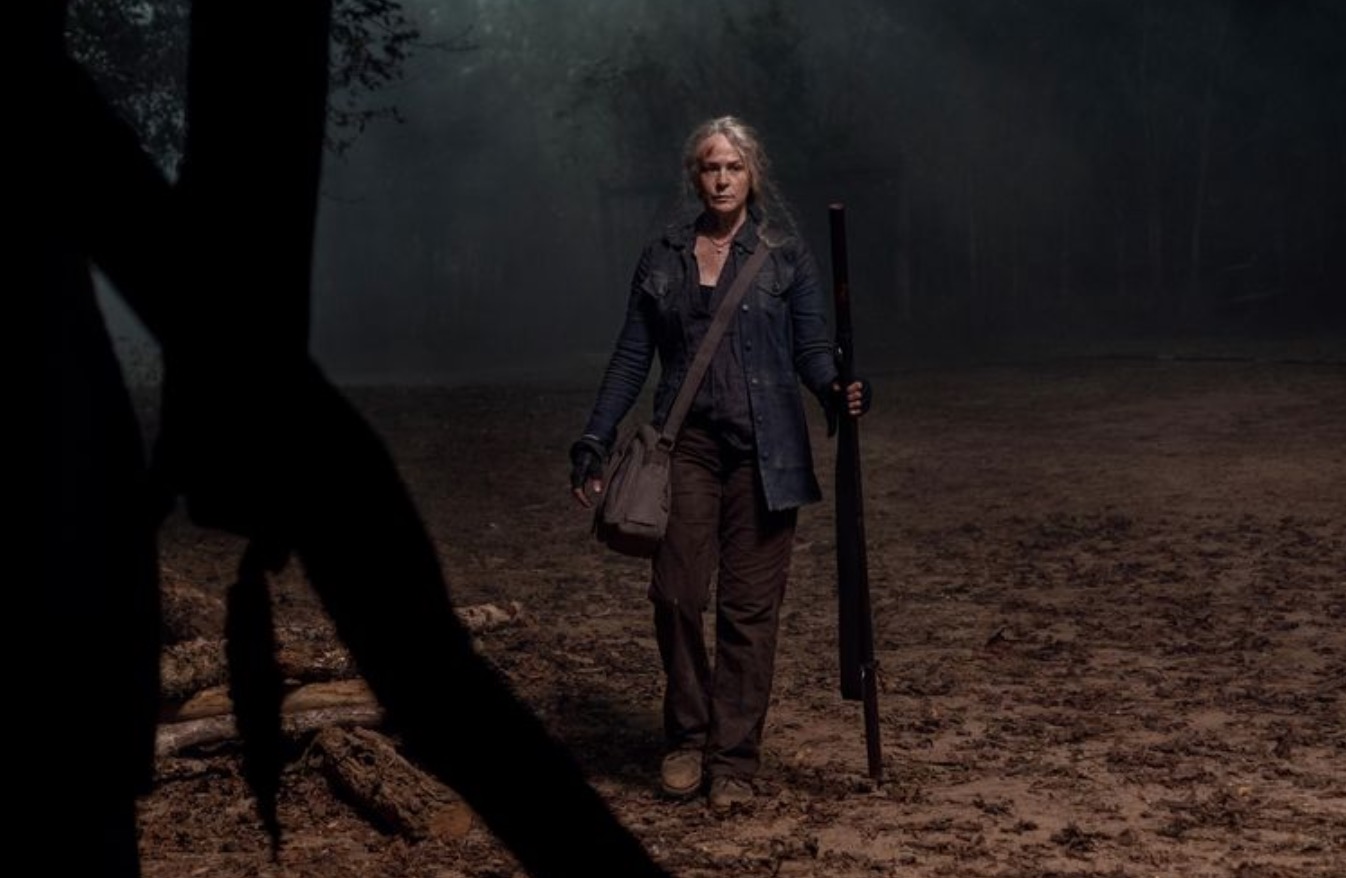 "So there is that separation factor and knowing what he could quite possibly be capable of, and he also has the most to gain if she's looking for a cohort, a cohort to help her catch or kill the Alpha."

Carol was desperate to get revenge on Alpha (Samantha Morton) after her adopted son Henry was slaughtered by the Whisperer's leader at the end of season nine.

Despite the grim nature of their scenes, Melissa loved having the chance to finally work with Jeffrey.

She said: "It was so much fun, and I was so excited. 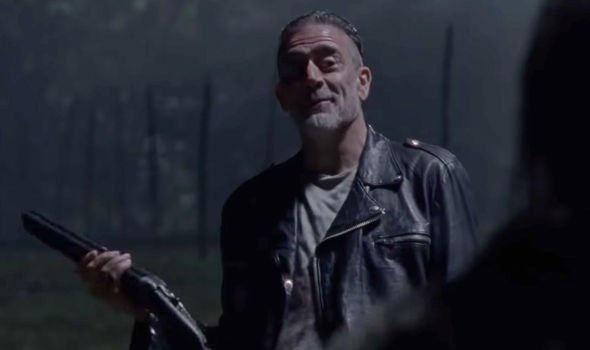 "But it was great fun, and we did the scene several times and did it different ways.
"He's a really fun actor to play with, trying different things, and I was just really happy, just excited, excited for that day.

The latest episode saw Negan declared the new leader of the Whisperer's – much to Daryl's dismay – before Negan shot one of them in the head to reveal his true allegiance to the allies.