With fans eagerly awaiting the finale of The Walking Dead season 10, rumours and speculation have been rife as to what may occur. With still no release date confirmed by AMC as a result of the coronavirus pandemic bringing a halt to production, the extra delay means the cast have been inundated with questions as to what lies ahead for the likes of Beta (played by Ryan Hurst) and his army of flesh-wearing Whisperers. One cast member to shed some light on the anticipated finale is Negan star Jeffrey Dean Morgan – and it doesn’t sound good for the villain.

WARNING: This article contains spoilers from The Walking Dead season 10.

Beta has been hellbent on revenge ever since Negan decapitated his beloved Alpha (Samantha Morton) earlier in the season.

So much so, the last AMC viewers saw of him he was approaching on the likes of Daryl (Norman Reedus) and Aaron (Ross Marquand) with a sizeable army of Walkers and followers.

With Negan now back with the community after it was revealed he’d been working in cahoots with Carol (Melissa McBride) in order to take down the Whisperers’ leader, there’s no doubt he’ll be firmly in Beta’s sights.

And Morgan has done little to quash rumours of an imminent Beta exit during a recent interview, teasing the storyline will “come to a head.” 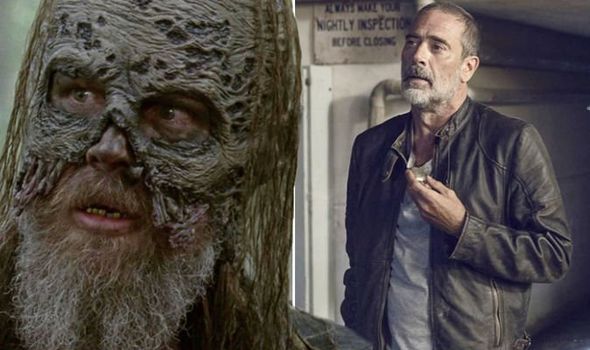 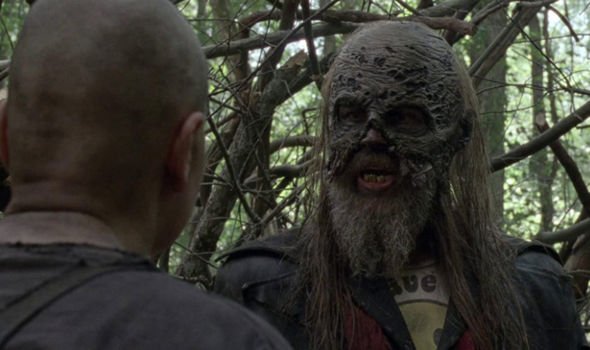 Discussing the finale with EW Live, Morgan said: “We had fun filming it,

“I’ll tell you that, but I do not know when they’re going to finish it.

“I reckon four or five months from now we’ll get to see it. Which will be cool.

“It will be cool having a one-off, almost a Walking Dead movie in the middle of the season, I guess. So we’re excited about that aspect of it.” 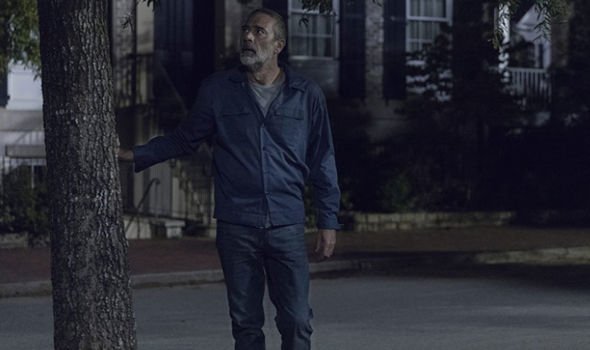 The TWD star then gave a few clues as to what fans could expect.

He divulged: “I think obviously things are going to come to some sort of a head with the Beta and his character,

“There has to be some sort of a resolution. Whether that carries over to next season.

“I’ll leave that open, because who knows. But we know he’s coming to wipe everybody out with his zombie horde so hopefully, we’ll see that come to a head at some point. There has to be some sort of battle.”

Morgan added: “Greg Nicotero directed it, so it’s going to be a big massive episode for sure.”

With Morgan teasing a huge confrontation between Beta, Negan and the rest of the survivors, could it mean Beta meets his demise in the finale?

And with Beta undoubtedly going after Negan, could he be the one to deliver the fatal blow?

Morgan’s verdict on the finale isn’t the only major hint that beta may not survive to see season 11.

With such a huge role on the horizon, it didn’t take long for TWD to put two and two together.

Will Hurst be able to retain his role as Beta and film for the lead in a new series?

The Walking Dead star will play Milligan Wetherall in the new series, a former secret agent working with The Mr Benedict Society.

The Walking Dead season 10 concludes on AMC and Fox UK later this year.