CONNIE and Magna fell prey to a cave implosion during The Walking Dead’s midseason premiere.

The AMC zombie drama returned for the second half of its tenth season this week and tracked the members of the allied communities trapped with Alpha’s (Samantha Morton) subterranean herd. 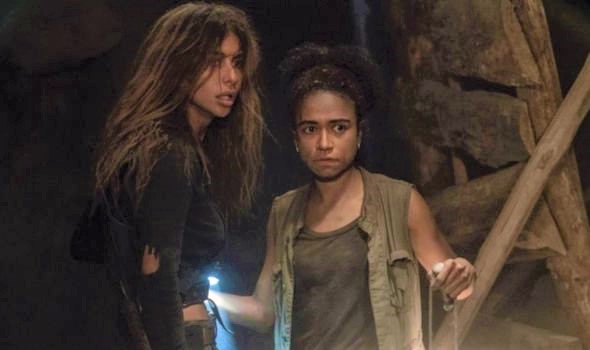 The group were forced to leap across rocks and smash their way through rubble to make it out alive, but their escape came at a price.

The likes of Magna (Nadia Hilker) and Connie (Lauren Ridloff) were sealed inside after Carol set off a stick of dynamite in a big to destroy The Whisperers’ horde of walkers.

As shockwaves rumbled through the cave, the narrow passage to the surface collapsed, seemingly leaving the pair crushed.

However, it seems that against all odds, we haven’t seen the end of the femme fatales. 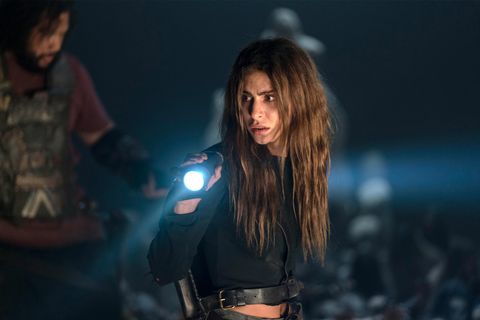 According to cast listing on IMDB, Hilker and Ridloff appear throughout the 2020 season, in episodes Stalker, Morning Star and A Certain Doom.

While it’s possible this could simply be an error, it’s equally possible that the pair survived the disaster and will return to the fray just in time to take down The Whisperers.

The posting comes after AMC released a preview clip of the upcoming episode, in which Beta (Ryan Hurst) begins his hunt for Gamma (Thora Birch).

Alpha (Samantha Morton) instructed him to track her down after Negan (Jeffrey Dean Morgan) urged her to be suspicious of her motives, following a series of liaisons with Aaron (Ross Marquand). 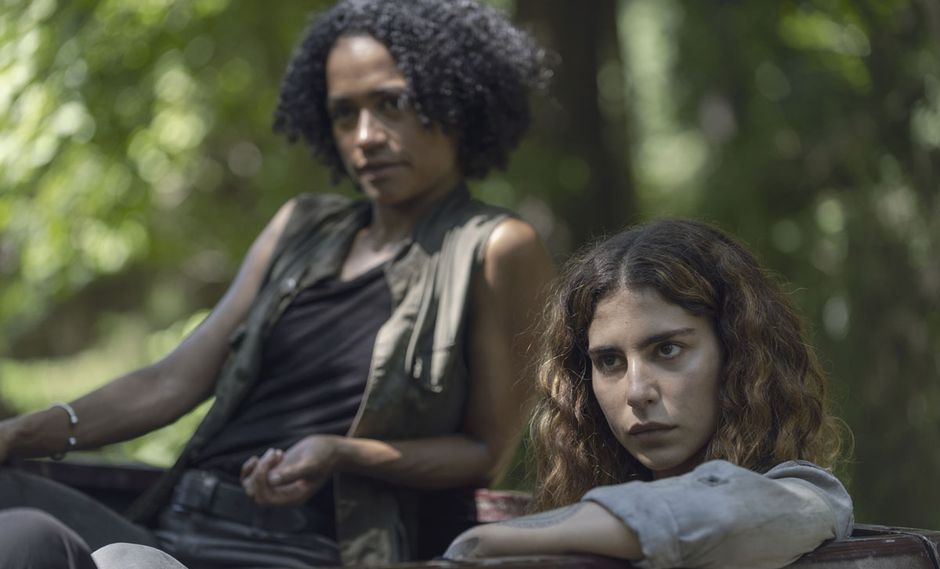 Beta was keen to take justice into his own hands and kill the traitor, but Alpha was having none of it, instructing him to bring her back so she could make an example of her.

However, the dastardly pair are up against it, if the preview clip for episode 10 is anything to go by.

Gamma has already made it to Alexandria and has warned the residents about Alpha’s underground trap, which seemingly left Magna (Nadia Hilker) and Connie (Lauren Ridloff) crushed under rubble.

Understandably, the Alexandrians are cynical, given how they were infiltrated by the murderous Dante (Juan Javier Cardenas) before, so they lock Gamma up. 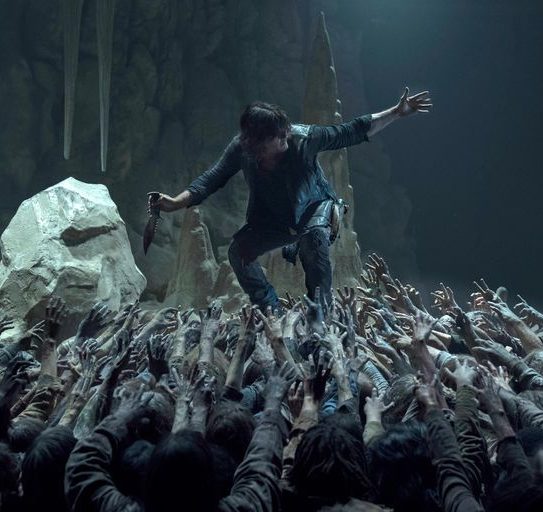 “The people you sent out – they’re in trouble,” she warns.

“We don’t know if any of this is real,” a wary Rosita (Christian Serratos) responds.

"All I've done is tell you the truth," Gamma pleads.

Gabriel isn’t buying it, and shoots back: "You haven't. You're hiding something." 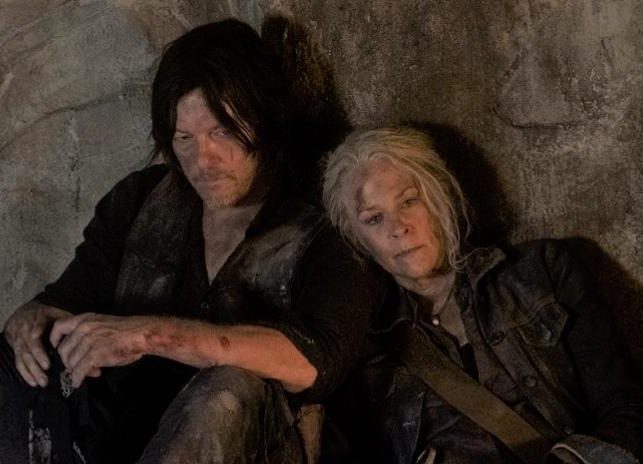 Another snapshot sees Daryl (Norman Reedus) hiding in the woods, with a herd of walkers hot on his heels.

In other The Walking Dead news, show boss Angela Kang recently revealed that season 10 would end with an epic cliffhanger.

The Walking Dead airs Sundays in the US on AMC and Mondays on FOX in the UK.

You can also catch up on the show via NOW TV.