ITV viewers have continued to tune into The Voice as the latest instalment of the show saw team captains Will.i.am, Sir Tom Jones, Meghan Trainor and Olly Murs issue their teams with a head-to-head. As it becomes harder to whittle down the competition, many viewers were left divided over which singers should remain and some even hit out at Olly suggesting he had made the wrong call over one act, Bleu Woodward.

The four coaches all completed their teams after the blind auditions came to an end two weeks ago and attention now turns to the battles.

First up in last weekend’s instalment was Bleu Woodward and Alan Chan and they performed a fantastic rendition of Cher’s classic hit, Turn Back Time.

The panel quickly praised their attempts and their mentor Olly Murs said: “What a great way to open the show, you absolutely smashed that song.

“Both of you sung your hearts out and you’re just born to be on that stage, so it was just so lovely to see you both sing, and you’ve made this so hard for me,” he insisted. 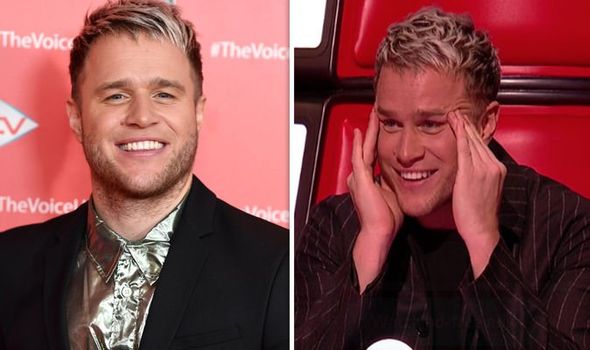 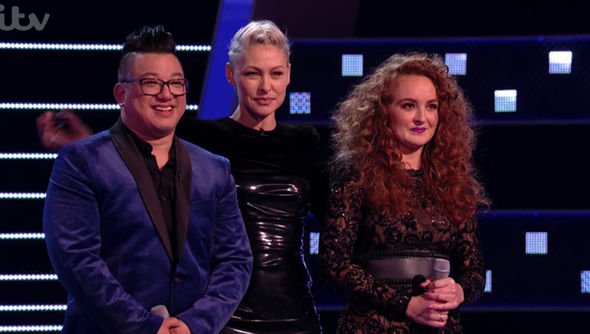 Sir Tom added: “It’s always hard to come on first I think, but you did it and you delivered it wonderfully well, both of you.”

Meghan also complimented the pair, saying: “Wow, I had the best time watching both of you. Bleu, it is so hard to stay up there and you were always in tune you’re belting it was great.

“Alan your energy is amazing, your stage presence is so beyond and so fun and exciting!”

Fellow judge Will agreed: “It was powerful, Alan you brought rock, just power vibes, and Bleu, I want to match your outfit to that high note you hit, that was a superstar moment.

“You look the part, you sang the part and you are the part, so congrats,” Will gushed. 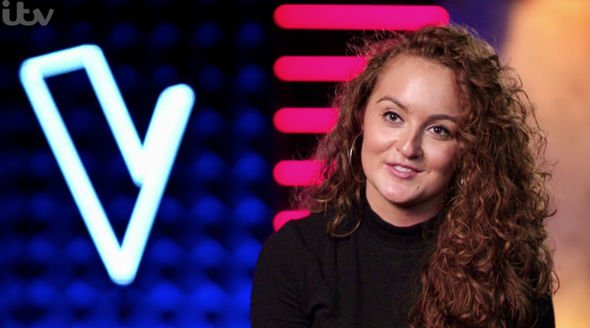 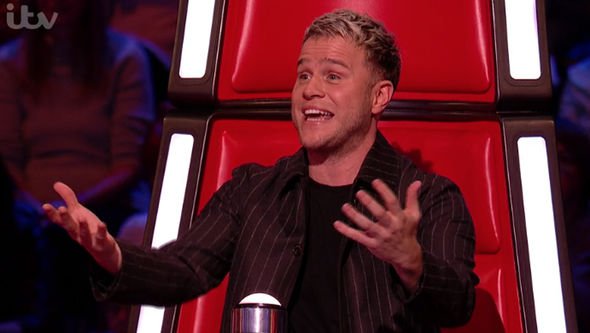 As host Emma Willis told Olly to make a decision, the coach made it clear he was having difficulty.

“Oh no! I don’t know what to do,” he told the audience, as Emma pressed him for an answer.

However, there could only be one winner as Olly opted to keep Alan in the competition, but it was Bleu who was sent home.

Although the other three coaches had the option to steal Bleu from Olly’s team onto their own, they all decided against on this occasion, leaving viewers infuriated.

Taking to Twitter, one viewer wrote: “Bleu definitely deserved to go through #TheVoiceUK.”

Another echoed: #TheVoiceUK Bleu was way better I thought. Can’t believe @ollymurs  let her go and she didn’t get a steal!  She has an amazing voice!  Gutted! Bleu was MILES better what’s he thinking?!? #TheVoiceUK.”

A third shared: “Watching my first episode of #thevoiceuk and olly didn’t choose bleu and no one stole her…….. but did they hear that note she held??? I AM CONFUSED?!?!?!”

Another said: “Did @ollymurs hear something different to us sat at home? He made the wrong choice, Bleu’s voice was amazing! #TheVoiceUK.”

A fifth commented: “Alan started strong, but Bleu grew into it and ended up killing him. Meghan’s comment “You were in tune” was pointed… because whenever they went into harmony, Alan wasn’t. Bad call, Olly. #TheVoiceUK.”

This weekend will see another round of battles as more singing hopefuls take to the stage in the hope of making it through to the next round of the competition.

However, as the competition becomes even tougher, who will make it to the live shows?

The Voice UK continues tonight at 8:30pm on ITV