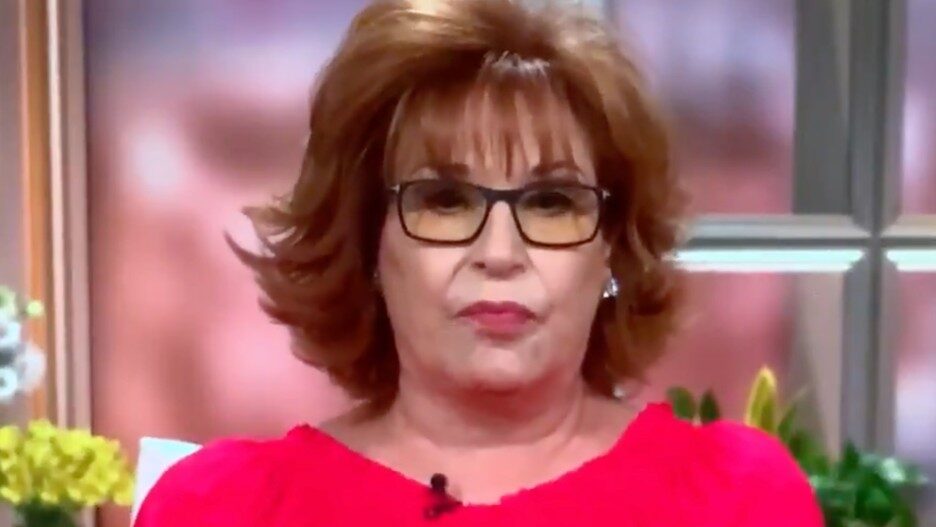 After more than a week of speculation, Liz Cheney was officially ousted from her leadership position in the GOP on Wednesday, and the hosts of “The View” were exceedingly disappointed. Wednesday was one of the few times the panel unanimously agreed on something political, with each woman defending Cheney.

Host Joy Behar kicked off the discussion, applauding Cheney for breaking ranks from Trump and the GOP, no matter what that meant for her job and future within the party.

“She is the Joan of Arc, standing up to the heretics at this point. And so she is very lonely in that position,” Behar said. “I do have faith though that she is a tough cookie and intends to persevere. It is rather refreshing to see somebody stand up to the QAnon party, who’s not afraid to lose her job like the rest of those cowards who are shivering and quivering in the corner that they may have to go back to their old lives.”

Behar continued to slam the GOP, speculating on the long-term ramifications of those insisting without evidence that the 2020 election was “rigged” or “stolen,” before outright condemning any Republican, lawmakers or otherwise. 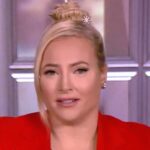 “In this instance, we may lose our democracy. So, why anybody is a Republican at this point is something I cannot fathom,” Behar said.

You can watch Behar’s comments in full below.

Host Sara Haines also noted her dissent in political opinion, but added she appreciates the moves Cheney has made over the last few weeks.

“I don’t agree with much of Liz Cheney’s politics, if any at all. I’m leaving a little room for error,” Haines said. “But I do respect her right now because she is standing up for the truth.”

Even Meghan McCain, who is openly conservative, praised Cheney for not bowing to the pressure of her party. For McCain, the real disappointment is Cheney’s replacement: Elise Stefanik.

McCain noted that Stefanik is historically much more centrist in her voting, where Cheney was decidedly conservative. McCain added that she doesn’t believe that Stefanik “actually believes what she’s saying,” and thinks Stefanik is simply trying to obtain power.