The new Netflix docuseries The Trials of Gabriel Fernandez is the streaming platform’s most recent popular true-crime series. Told over the course of six episodes, the dark documentary series covers the life and death of Gabriel Fernandez. He was an 8-year-old boy who was the victim of a severe case of child abuse. The Trials of Gabriel Fernandez is haunting, no doubt; many viewers were left reeling from the emotional toll of the series. The filmmaker behind the project, Brian Knappenberger, says that feelings of anger and sadness are only natural responses to the docuseries. However, there are actionable steps people can take to help other vulnerable children. 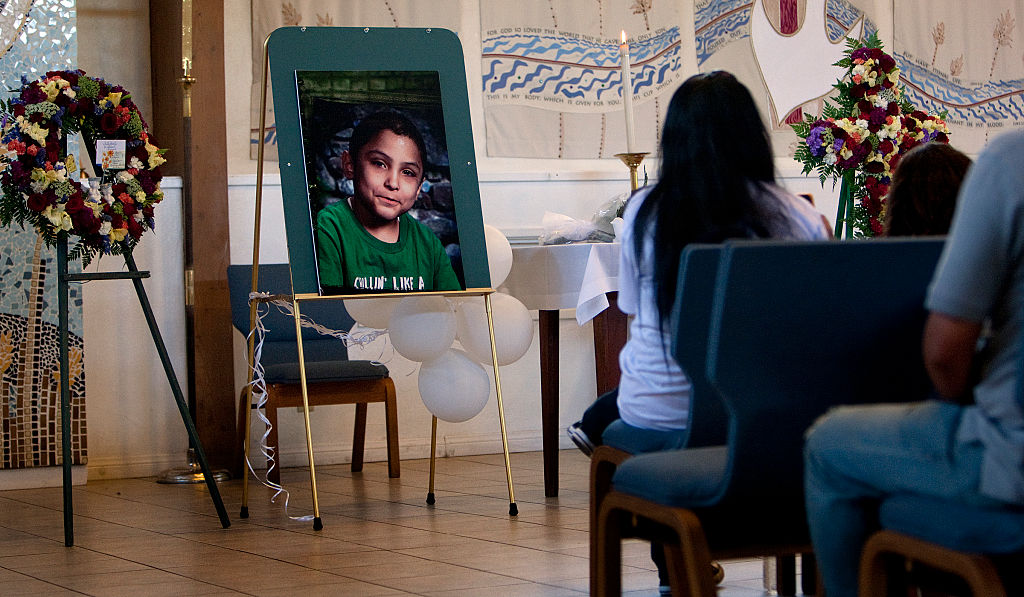 Netflix’s six-episode true-crime series, ‘The Trials of Gabriel Fernandez’, will break your heart in every possible way

Dear Zachary, a film about child abuse, is probably the last documentary we’ve seen that is this heart-wrenchingly awful. The Trials of Gabriel Fernandez is well-produced, thoughtfully-told, and an eye-opening story from start to finish. But it’s also incredibly sad. The whole system completely failed this little boy–and it’s hard to watch.

Tragically, as the documentarians behind The Trials of Gabriel Fernandez point out, Gabriel Fernandez was not the last child to die in Los Angeles County as a result of child abuse. The series points out that cuts to newspapers are still persisting. This includes the Los Angeles Times, the paper who ran the first story on Fernandez. This means that kids like Fernandez, the 8-year-old from Palmdale, will continue to fall through the cracks.

What can viewers of the Netflix series do to help other children who might fall victim to abuse?

The Trials of Gabriel Fernandez will make you think, over and over again: “this shouldn’t have happened.” And ideally, series like this one will lessen the possibility of other children in similar situations meeting the same fate.

Even so, as a viewer of the docuseries, it gets easy to feel helpless. What can one person really do, in the face of a system that has been broken, underfunded, understaffed, and under-reported-on, for decades?

Tragically, we can’t save Gabriel Fernandez. Still, there are many other children out there who need help. Knappenberger says this is a good place to start.

“For everyone who is angry and is compelled to do something, there’s still a great need for solid foster parents,” the filmmaker explained to Entertainment Weekly. 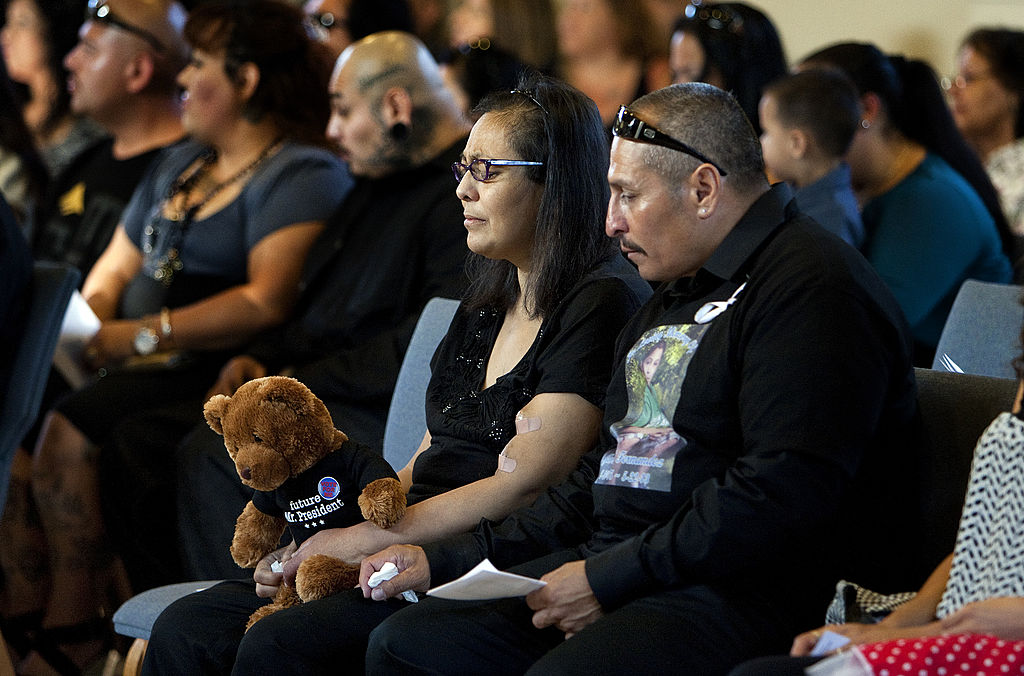 But, considering The Trials of Gabriel Fernandez exposes so many flaws in the system, what does Knappenberger think about calling the police over concerns of child abuse?

At the very least, the director hopes he spread some awareness with the true-crime series. Knappenberger told Entertainment Weekly:

I think on a broader scale, I do hope that the film gives a broader look at how this system works. It’s a very secretive system, not a lot of people know how it works. It’s got a big budget in L.A., it’s huge. It rivals the LAPD in terms of manpower and budget, but we don’t hear much about it.

What can be done in a big, bureaucratic system where the facts are often kept hidden from the public? Knappenberger says: accountability. 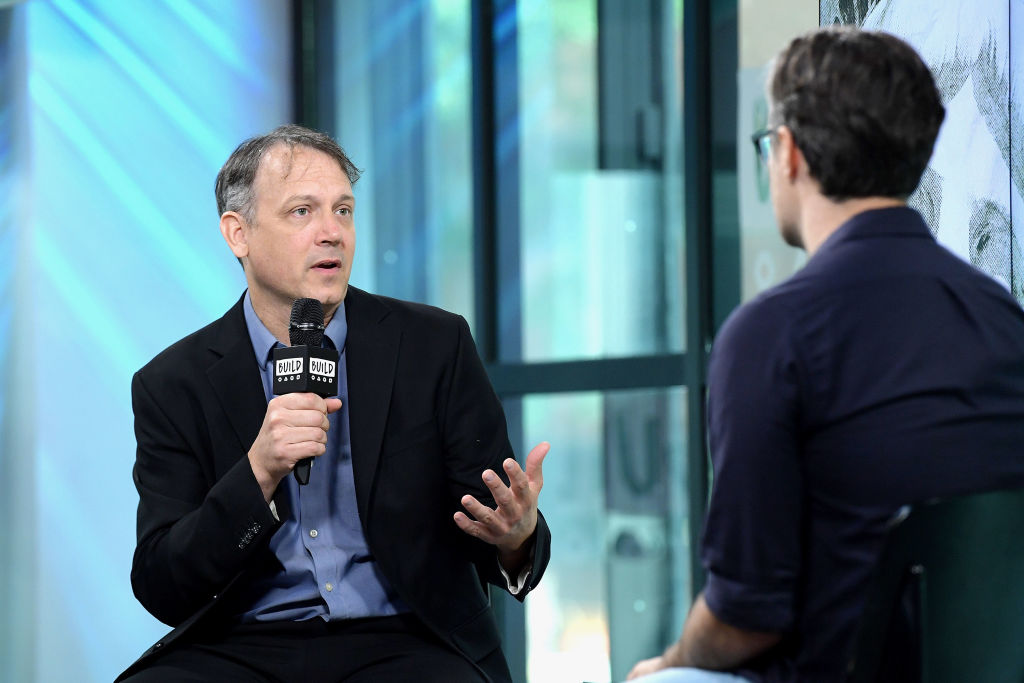 “I think there’s greater scrutiny that needs to happen with DCFS, which also ultimately lands at the foot of the board of supervisors who are elected officials,” The Trials of Gabriel Fernandez filmmaker explained. It’s on the public to stay up to date on what the politicians are doing to help our most vulnerable populations.

“We need to keep them accountable,” Knappenberger argued. “If they’re not getting the job done, then something needs to be done.”