The Syndicate: Neil Morrissey and Joe Sugg star in trailer

The Syndicate has returned for a brand new series on BBC One which will kick off tonight, Tuesday, March 30, on BBC One. This time, the drama will see a group of dog kennel workers get lucky with their numbers but everything quickly turns sour as they discover their lottery winnings have been stolen. Here’s everything you need to know about the cast of The Syndicate season four.

Who is in the cast of The Syndicate season 4?

Frank works at the local newsagents where the team of kennel workers collect their tickets from.

The shop is owned by his fiancée Cheryl who he is due to marry in three weeks time but is suffering some doubts.

Actor Neil Morrissey has been in a plethora of shows over the years including as Tony in Me Behaving Badly, DC Nigel Morton in Line of Duty and Eddie Lawson in Waterloo Road.

As the kennels continue to struggle will he be able to keep the business open for much longer.

Benton has been in shows such as Early Doors, Northern Lights, Barbara and BBC One’s Waterloo Road. 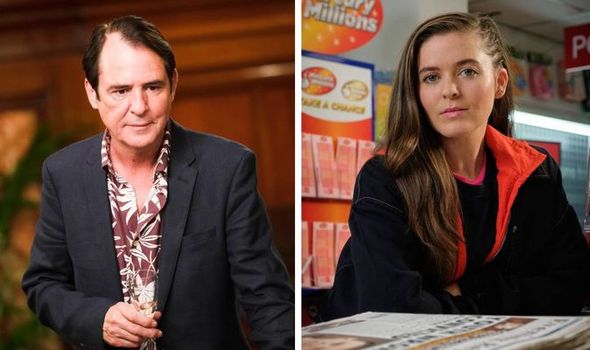 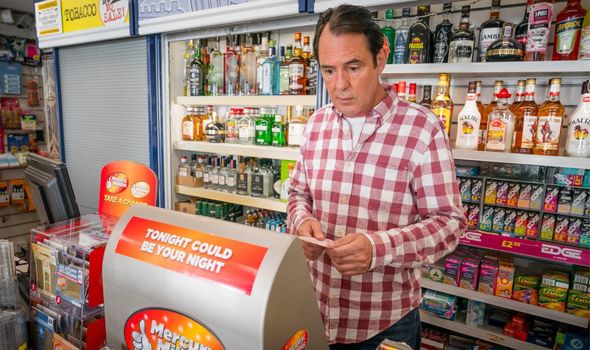 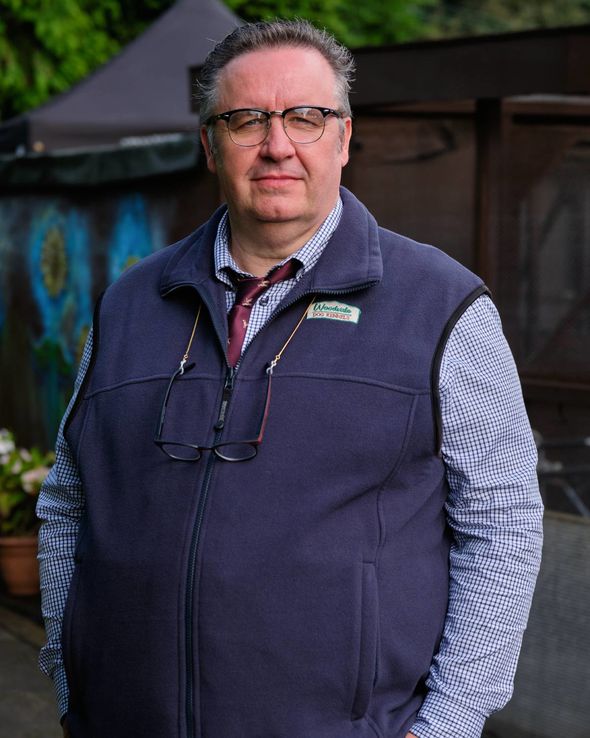 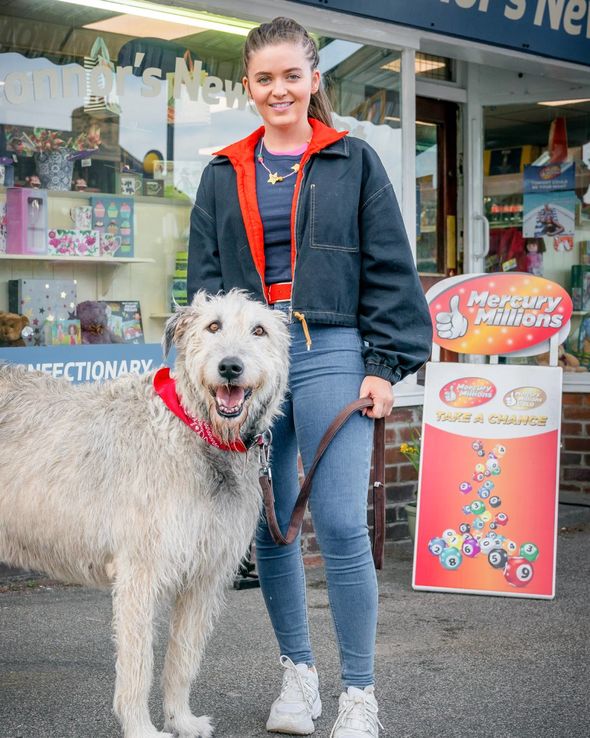 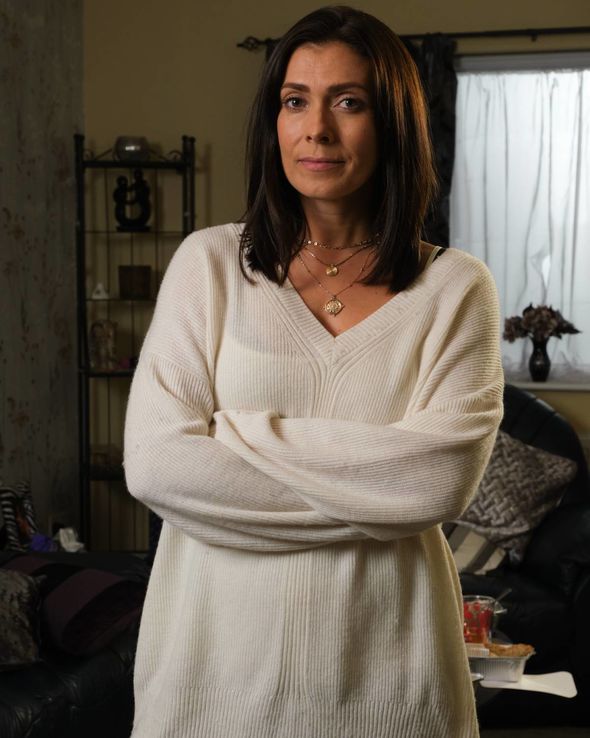 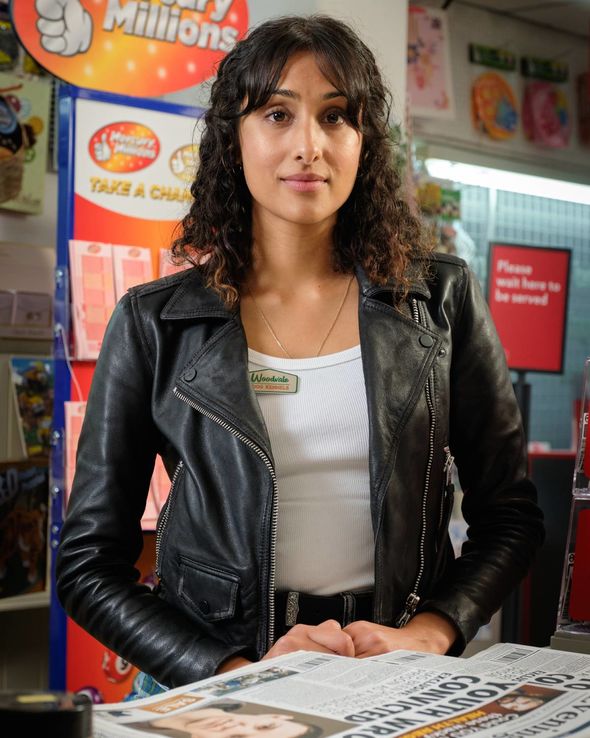 Starring as one of the kennel workers Keeley Sanderson is actress Katherine Rose Morley.

Actress Morley has been The Mill, Last Tango in Halifax, Clink, Vera and Call the Midwife.

She rose to fame in the band Hear’Say in 2001 which won talent contest Popstars and went on to have hits such as Pure and Simple.

However, Marsh is probably best known for starring in Coronation Street as Michelle O’Connor. 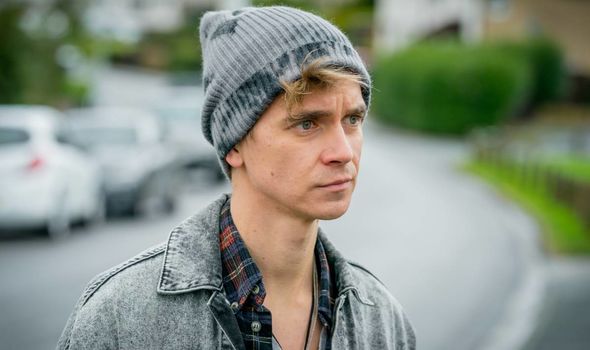 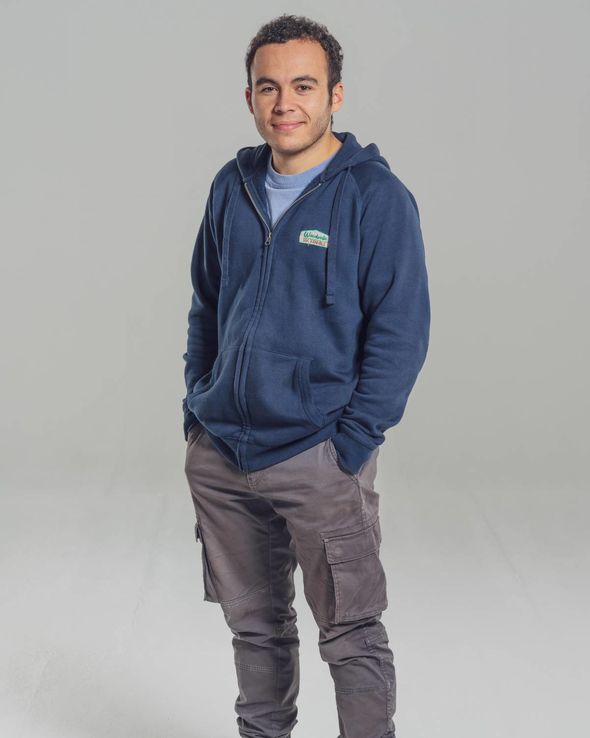 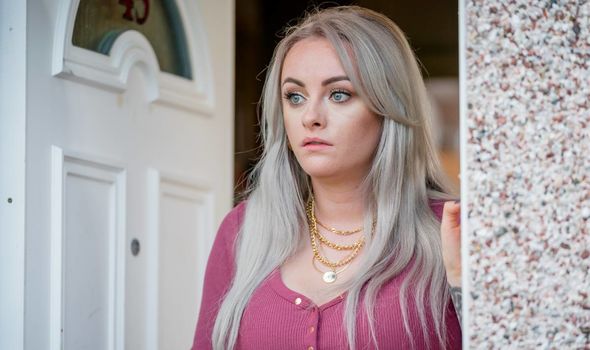 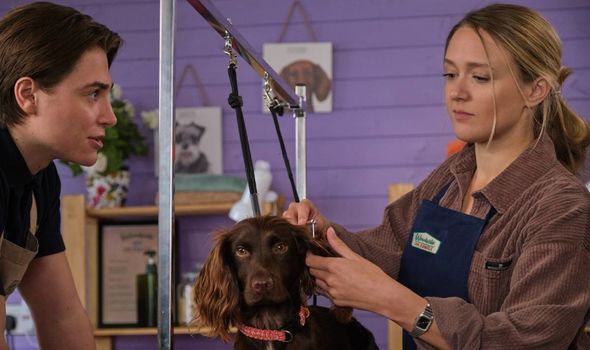 Roxy Varma is a fellow kennel worker whose desperate to find a place of her own when she discovers that she is pregnant.

Due to a medical condition, she didn’t think she was able to have children so is determined to do all that she can for her unborn child.

Actress Taj Atwal has been in Cold Call, Truth Seekers and Stella but many will remember her as PC Tatleen Sohota in Line of Duty.

Roxy’s flaky boyfriend is Sam who is an aspiring musician and isn’t keen on the idea of settling down.

He is played by YouTube Joe Sugg who became more of a household name when he competed in Strictly Come Dancing in 2018.

Joe has been in the West End version of the musical Waitress but The Syndicate will be his television acting debut.

Jake is reliable working at the kennels but he is having problems with ex-girlfriend Georgina as they are fighting for custody of their daughter Eva.

He also has a soft spot for colleague Keeley but could there be a romance brewing between the co-workers?

Actor Kieran Urquhart has been in shows such as Vera and Humans.

She starred in Waterloo Road as Jodie “Scout” Allen but is best known for playing Sinead Tinker in Coronation Street.

Actress McGlynn was praised at the time for her performance when Sinead died of cervical cancer in 2019.

Colette Andrews has been at the kennels for five years but doesn’t have any particularly close friendships with her colleagues.

Actress Emily Head starred as Rebecca White in Emmerdale and as Carlie D’Amato in The Inbetweeners.

Other cast members include:

The Syndicate season 4 starts tonight, Tuesday, March 30, on BBC One.