Earlier in the year it was announced Ant Middleton and Channel 4 had parted ways. Ant has spoken about his exit but fans of SAS: Who Dares Wins will still see him in the new run, which was filmed before he left the show. Speaking ahead of the first episode on Sunday night, his co-star Mark Billingham remarked the show is “bigger” than the Directing Staff involved.

Good Morning Britain host Alex Beresford remarked: “We know that Ant Middleton parted ways with Channel 4 but this series still stars him and you are with him in Australia filming the Australian version.

“Does that mean he will continue to be a part of it just not here in the UK?”

“Yeah he’s going to stay part of it out in Australia,” Mark commented.

“The team works well together and you know, it’s sad to see him go off the UK version. 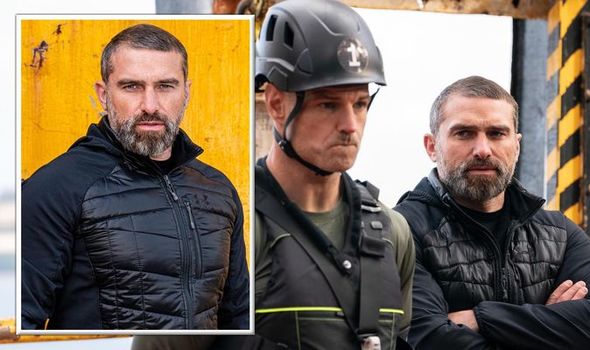 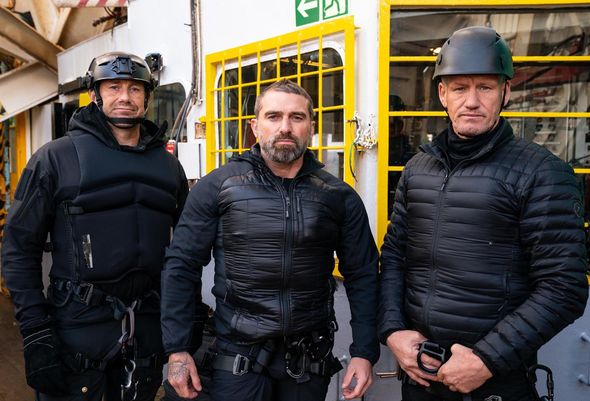 “But the show is bigger than all of us and the new guy coming in – I won’t give his name away just yet as I don’t think they’ve released it.

“But if they have, I have worked with him over the years and it’s one in, one out.

“We’ll miss Ant but we’re still together out here and it’s going well.”

This year there is a new addition to the Directing Staff as Melvyn Downes, a 56-year-old former SAS operative joins the series. 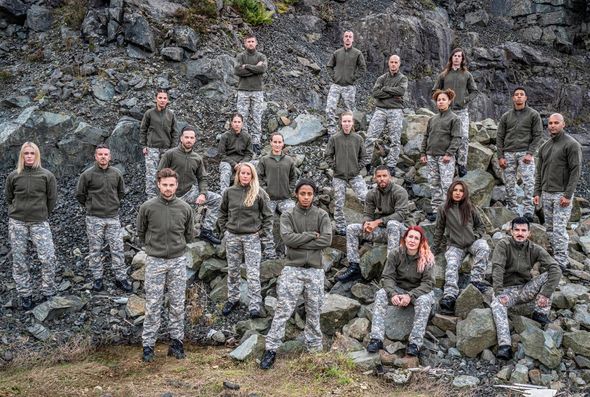 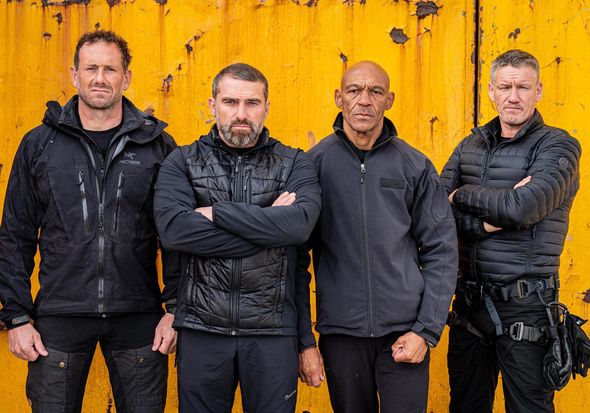 Furthermore, another member of the DS will be undercover for the first six days of the course acting as the eyes and ears on the inside.

Halfway through the series they will shock their fellow recruits as they unveil their true identity.

The DS will push the recruits to their limits and beyond, with the introduction of some extreme tasks, never before experienced on any SAS: Who Dares Wins selection course.

Training the recruits to recognise how to respond to chemical warfare attacks, the DS will be exposing them to a CS gas attack but how will they respond?

The group will also be expected to abseil 130ft off an oil rig into near freezing water and will be forced to harness their aggression against the ‘Redman’.

They will also find themselves operating against night-vision equipment as they tackle a task in the pitch-black.

For the DS, The Highlands is a place where their Special Forces skills were honed.

But for the nervous recruits, the remote Scottish island of Raasay will be a terrain that pushes them to their limits.

Speaking about his experience on SAS: Who Dares Wins, new DS Melvyn said: “It was an exciting experience but also terrifying as I’ve spent most of my life undercover.

“Once I got over the initial shock of all the cameras, I loved being back in that environment with the fellow DSs, putting the recruits through their paces.

“A couple of the personal stories that the civilians shared with us really hit home for me too, especially as I had similar experiences.”

SAS: Who Dares Wins airs Sunday on Channel 4 at 9pm